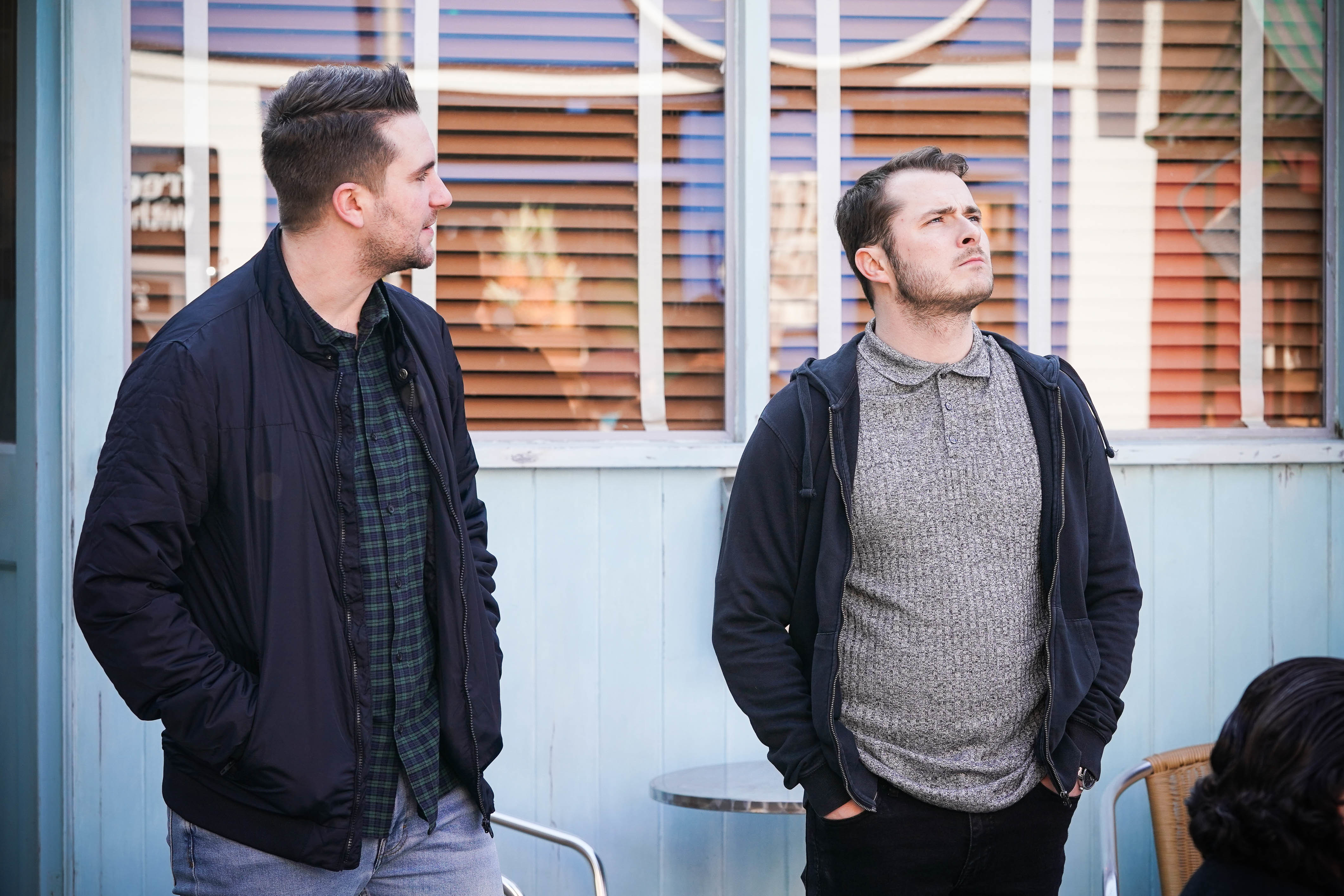 Ben Mitchell (Max Bowden) is continuing to convince himself attacking homophobic men is the best way to feel safe in EastEnders.

Viewers discovered the character had been attacking homophobic men over the past few weeks and recently beat someone up so badly, he ended up in hospital.

This all follows on from the homophobic attack Ben and Callum (Tony Clay) were involved in a couple of months ago.

With Jay (Jamie Borthwick) fully aware of what his best mate has been doing, he’s struggling to keep Ben’s vigilante actions a secret in upcoming episodes and very nearly tells Callum everything.

As the situation gets heated, newcomer Lewis (Aidan O’Callaghan) steps in and manages to calm Ben down.

But later on, Rich returns to The Albert to cause trouble, which leaves Ben raging.

As Ben leaves, he thinks he’s spotted Rich and brutally attacks him only to realise…

But who has Ben attacked?

Will attacking the wrong person see his actions finally exposed?