Home » TV & Movies » How did Todd from Deadliest Catch die?

How did Todd from Deadliest Catch die?

TODD Kochutin, one of the stars of the long-running series Deadliest Catch has died.

The 30-year-old fisherman passed away on February 26, 2021, according to reports. 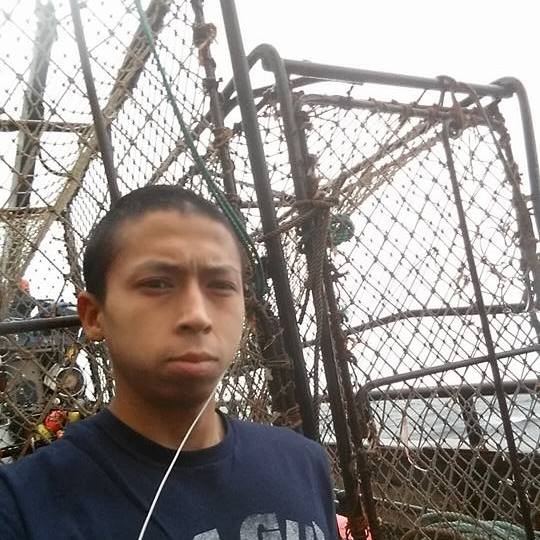 How did Todd from Deadliest Catch die?

Details surrounding the circumstances of his death are vague and it seems fans of the show are only now finding out his death even though he died in 2021.

The Anchorage Daily News was one of the first platforms to announce his death.

According to the report, he died “as a result of injuries sustained while on board F/V Patricia Lee”. 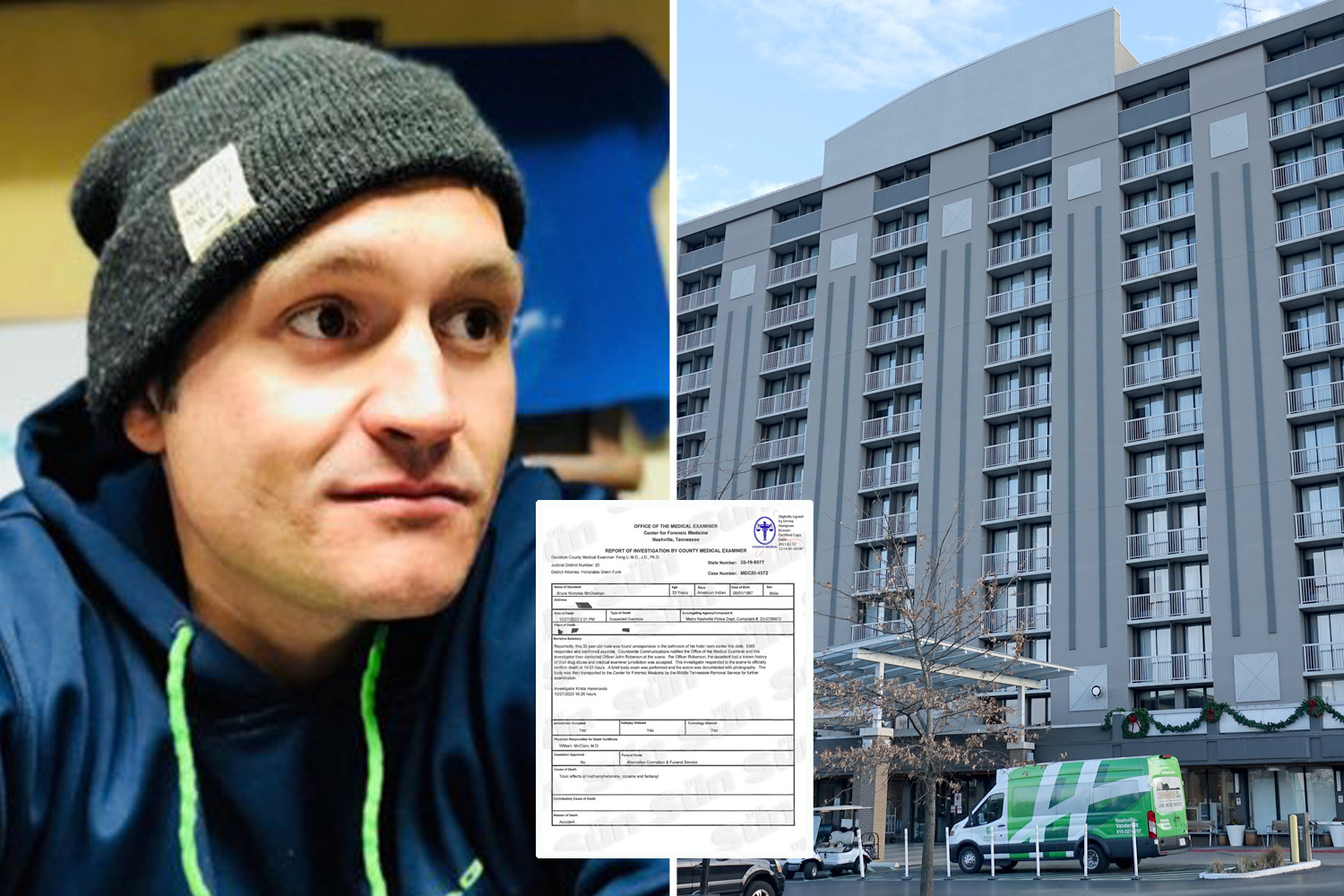 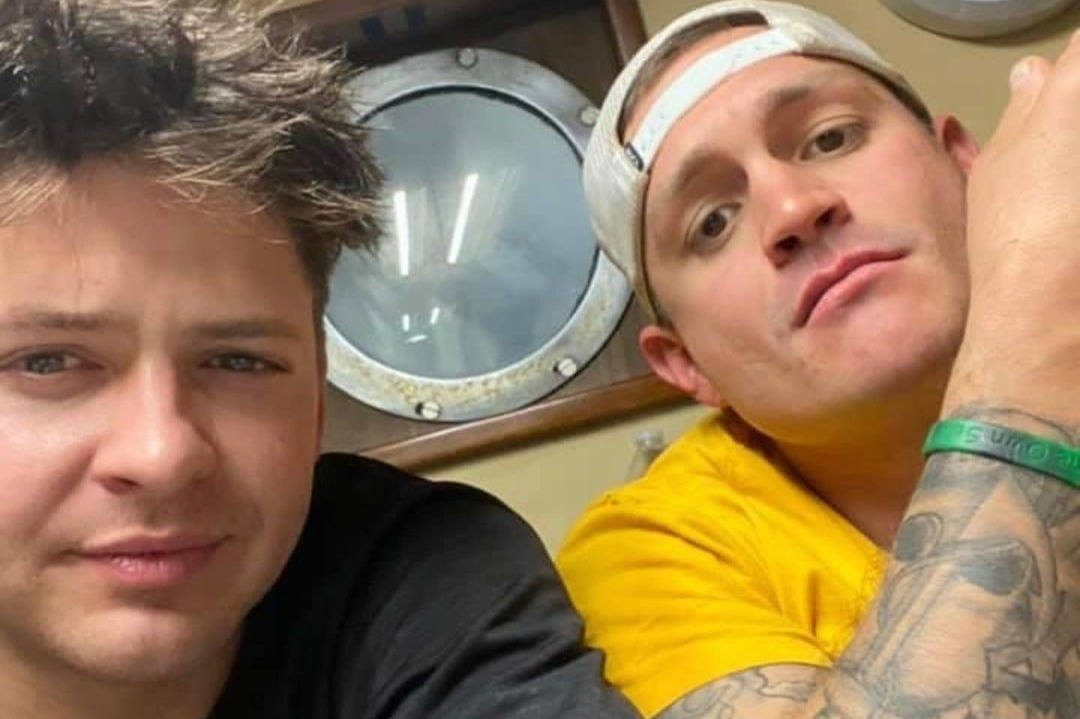 Little else is known besides that, so far.

His funeral is said to have taken place March 22, 2021, at the St. Peter and Paul Orthodox Church on St. Paul Island.

Captain Bill Wichrowski of the Summer Bay is told the Patty Lee has a medevac on board. "I hope it's not Todd," he says into a CB radio.

Only Fools and Horses' Raquel and Cassandra unrecognisable on Loose Women

Captain Sig Hansen of the FV Northwestern, who's also following along with the updates, believes the injured person may have been hit with a crab pot – which can weigh up to 800 pounds.

Over the CB, a medevac says the patient is in "a lot of pain.”

Then the tragic news comes in and Captain Bill is informed it is Todd that has died.

Todd was the son of Robert Olsen and Deanna Cochutin and hailed from Anchorage, Alaska.

Besides his passion for fishing he loved music, playing his guitar and video games.

He was also known for his great sense of humor.

Discovery Channel’s reality TV show Deadliest Catch, which ran for 18 seasons, followed the fortunes of fishermen trying to catch King crabs and other fish like pollock.

Mainly filmed in the tough conditions of Alaska, it depicts the hazardous conditions the fishermen face while scouring the Bering Sea for their catches.

In December 2020, another star of the show Nick McGlashan died after battling alcohol and drug addiction for years.