Home » TV & Movies » How old is Captain Sandy on Below Deck Mediterranean?

How old is Captain Sandy on Below Deck Mediterranean?

Below Deck Mediterranean is the spin-off reality show from the original Below Deck. The popular series sees new crews jump on board a luxurious boat to serve its paying residents. Of course, there is plenty of drama in every episode with arguments, parties and gossiping galore.

While the cast of Below Deck Meditteranean changes every series, one thing remains constant: its captain.

Captain Sandy Yawn has been in the Bravo and Hulu series from day one and is very well respected in the industry.

She has more than three decades of yachting experience and continues to lead teams while providing 5-star service.

So she has more than enough knowledge under her belt to keep a tight leash on her latest team of recruits. 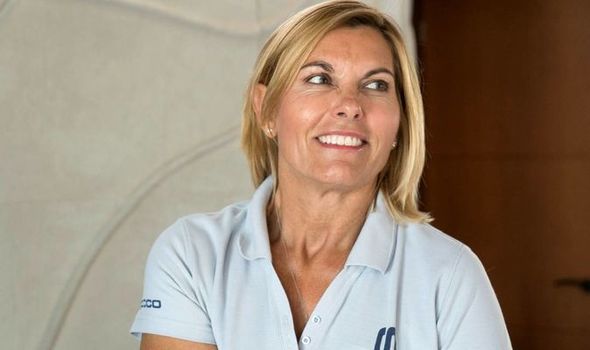 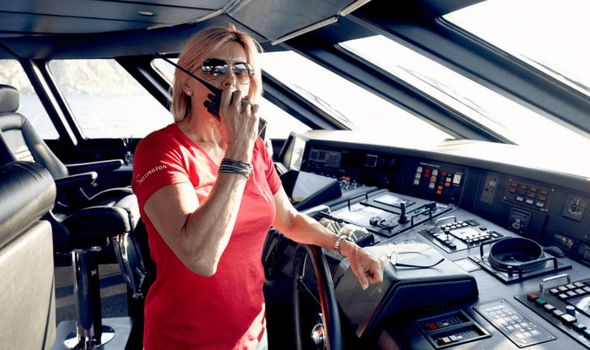 How old is Captain Sandy Yawn?

She has been in the marine industry for most of her life, making a career to be proud of since she was in her early 20s.

Speaking to Marine Line, Yawn said: “I was 13 when I started washing boats for money and I loved it.

“Later in life, I got back into it. It wasn’t a career that I pursued, because I didn’t really know there was a career in yachting.

“My life took me somewhere else, then at 24-years-old I reconnected with the marine industry.” 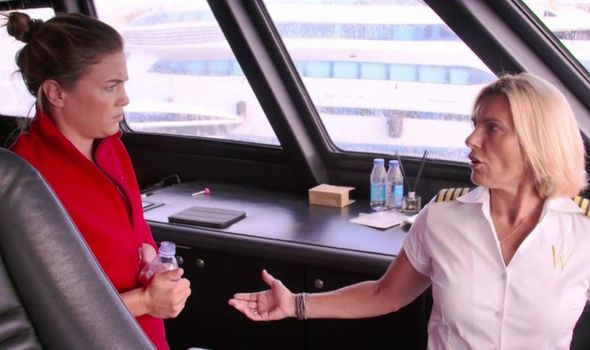 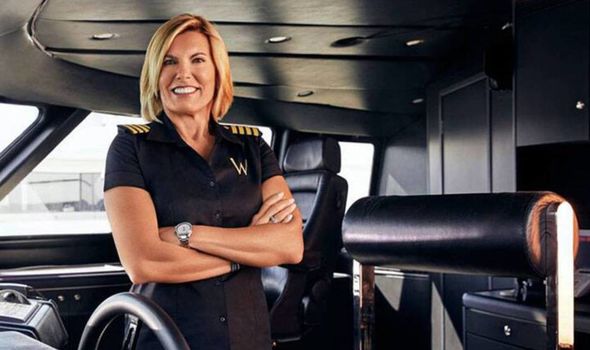 Since yachting is a very male-dominated career, Yawn has experienced some difficulties getting jobs in the past.

She said a yacht manager once told her she wasn’t picked for a position because of her gender.

“I think once a guest steps on board with me and sees how I operate and that I am in charge, they begin to gain confidence in me and my ability.”, Yawn added.

She will once again be working on board the Lady Michelle for the latest season of Below Deck Meditteranean.

DON’T MISS…
Below Deck Mediterranean: Fans tease ‘s*** show’ season 6 premiere [REACTION]
Most expensive Below Deck yacht is named and here’s how much it costs [EXPLAINER]
When does Below Deck Med season 6 start? [RELEASE DATE]

This time around, the crew will be travelling to the Dalmatian Coast of Croatia.

New episodes are going to air every Monday and are predicted to be made up of around 20 episodes.

Of course, there is another way of watching the series a little bit earlier.

The first episode was released on Monday, June 21 so new episodes will come out a week sooner for subscribers.

But if you’re in the UK, you can still watch the latest series early on streamer Hayu.

New episodes come out on Hayu the day after they do on Peacock, as the first episode of series six was dropped on Tuesday, June 22.

Below Deck is available to watch on Bravo and Hayu.