How tall is Bachelorette star Rick from Michelle's season? 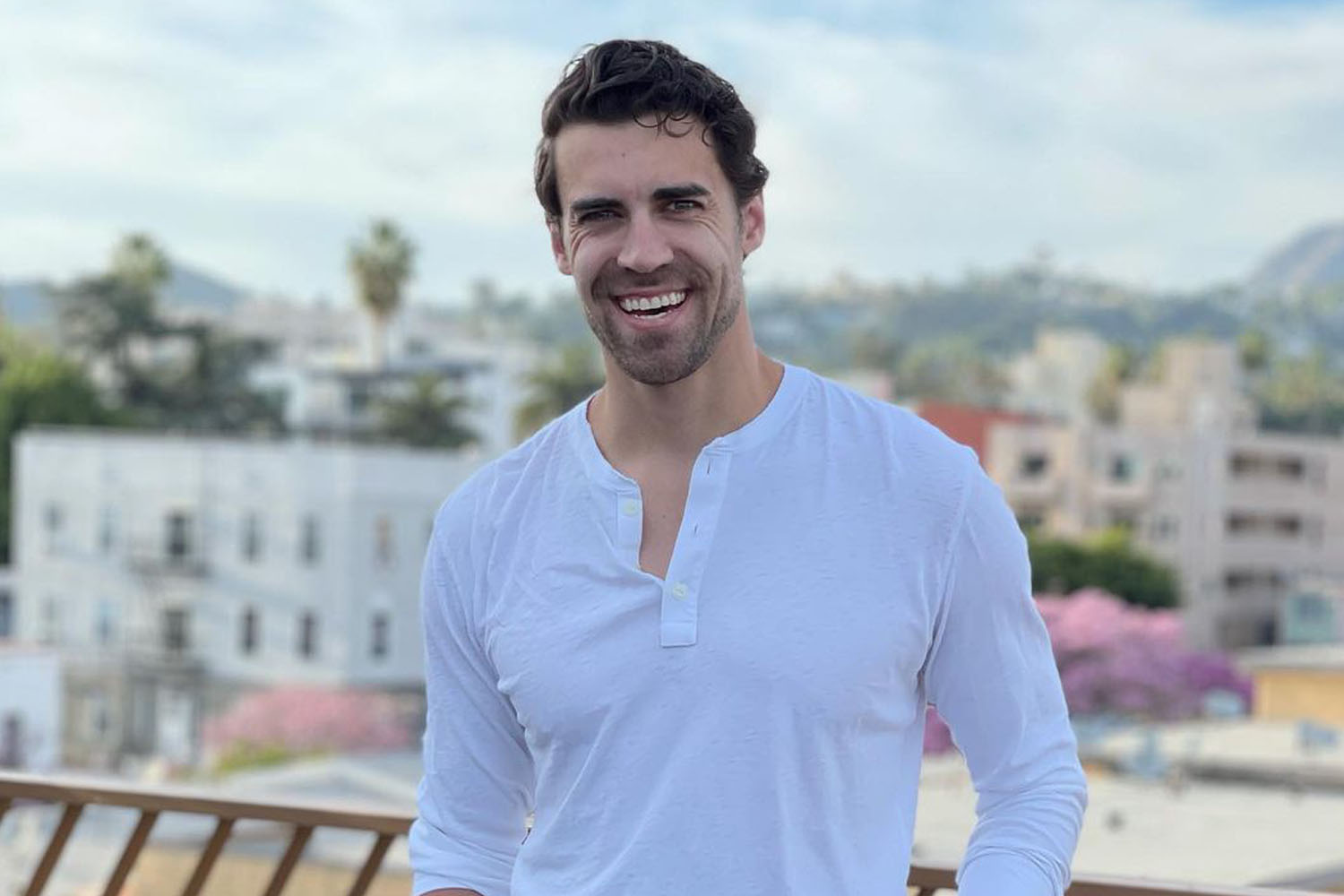 How tall is Rick?

Information on Rick’s height is not concrete, although according to Height Zone his height is estimated to be between 5 feet 7 inches and 6 feet 2 inches.

Other physical statistics are yet to be public.

Some fans took to Twitter to comment on Rick’s height and features, one tweeting, “Table guy Rick is tall!!! #Bachelorette”

What else is there to know about Rick?

Rick is quite active on his social media accounts and often posts photos with family and friends. His most recent photo via Instagram as of publication is a family photo with his parents.

Although Rick is looking to settle down his bio also shows how he doesn’t take life too seriously and knows how to have fun. “He does love a good game night though because he says he can tell a lot about someone's personality when competition is involved. At the end of the day, Rick wants to find his heart's true counterpart and someone who can make the world a better place alongside him.”

Based off his ABC Bachelorette bio Rick seems like an ideal match for Michelle who is looking to have a family and settle down.

His bio states, “Rick is a self-proclaimed hopeless romantic who has been thinking about his future wife for as long as he can remember. He finds romanticism in the small things in life and is the type of guy who will send you flowers at work for no reason but to say, "I love you." He wears his heart on his sleeve because when he is into someone, he wants them to know and doesn't want to play games.”

He is also a dog dad to his pup named Nana who appears often on his Instagram. His bio also includes that "The movie 'Hitch' taught Rick everything he needs to know about life."

How can I watch Rick on The Bachelorette?

However, on November 23's episode of the program, Michelle sent Rick home.

"This was a great episode for her, but devastating for me. Bye Rick. #TheBachelorette" one fan tweeted, while another shared, "This is the first final four that doesn’t include someone I want to punch. #TheBachelorette #Bachelorette."

Viewers can watch the show every Tuesday live on ABC or streaming is available on Hulu.