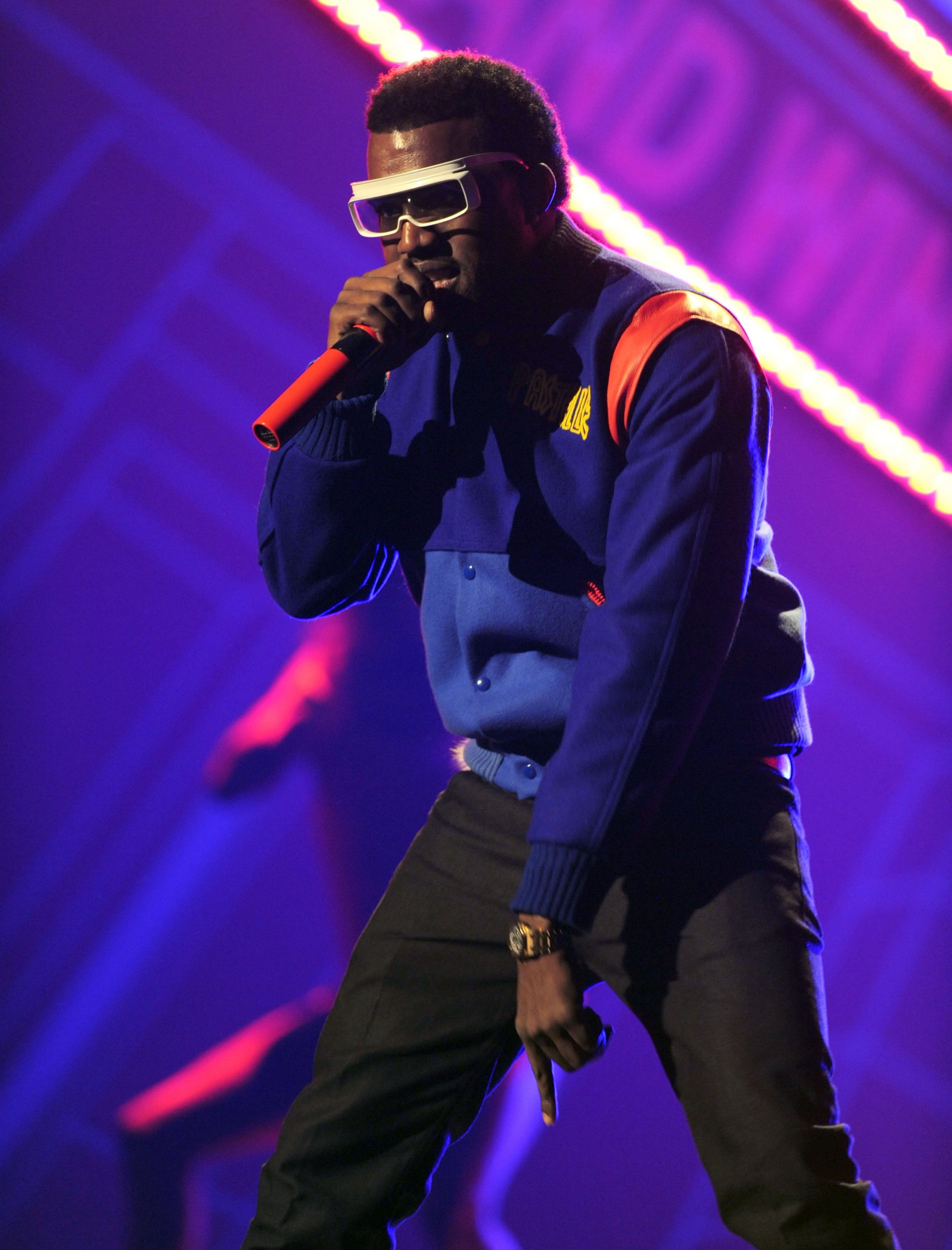 Alongside Drake, Kanye is set to perform on December 9, 2021 at the Los Angeles Coliseum in California.

The concert comes following years of beef between the two rappers, who recently made up after a long-time feud based off of Drake's insinuations that he had once hooked up with Kim Kardashian.

In Drake's track In My Feelings, the Canadian musician rapped about having sex with a woman called Kiki, which is Kim's family nickname.

Last week, Kanye asked Drake if they could put their differences aside and come together to help the imprisoned Larry Hoover.

He took to Instagram to make a truce with Drake, stating: “Both me and Drake have taken shots at each other and it’s time to put it to rest.

"I’m asking Drake … to join me on stage as a special guest to share the two biggest albums of the year live in Los Angeles with the ultimate purpose being to free Larry Hoover."

Tickets for the show will be made available for purchase on November 22 at 10am PST.

Where can I watch the Free Larry Hoover concert?

Upon the November 20 announcement of the benefit concert, fans have been clamoring to witness the coming together of Kanye West and Drake in the name of activism.

After releasing high-profile albums and experiencing high publicity from their feud, there will be many eyes on the Free Larry Hoover benefit concert.

Potential spectators are also looking for other ways to catch the show that does not involve attending in person.

What is the purpose of the Larry Hoover benefit concert?

According to the Los Angeles Coliseum website, the show is presented by Donda Touring and is meant to "raise awareness and support for Larry Hoover and the cause of prison and sentencing reform."

Kanye West has been actively fighting for the freedom of Larry Hoover, who has been imprisoned since 1973.

In 2018, Ye asked Donald Trump to grant Hoover clemency while at lunch with the former president.

Larry Hoover's son has also spoken out in support of the upcoming event.

“With Ye, Drake and J Prince united to advocate for my father’s release, we can take our plea for redemption worldwide and show that we are truly stronger together on behalf of any and everyone with a love one wrong or unjustly incarcerated,” said Larry Hoover Jr. in a statement.

On Ye's 2021 album, Donda, the tracks “Jesus Lord” and “Jesus Lord, Pt. 2” feature a recorded message by Larry Hoover Jr. where he discusses the faults within America's criminal justice system and talks about the impact of Hoover's incarceration on his family. 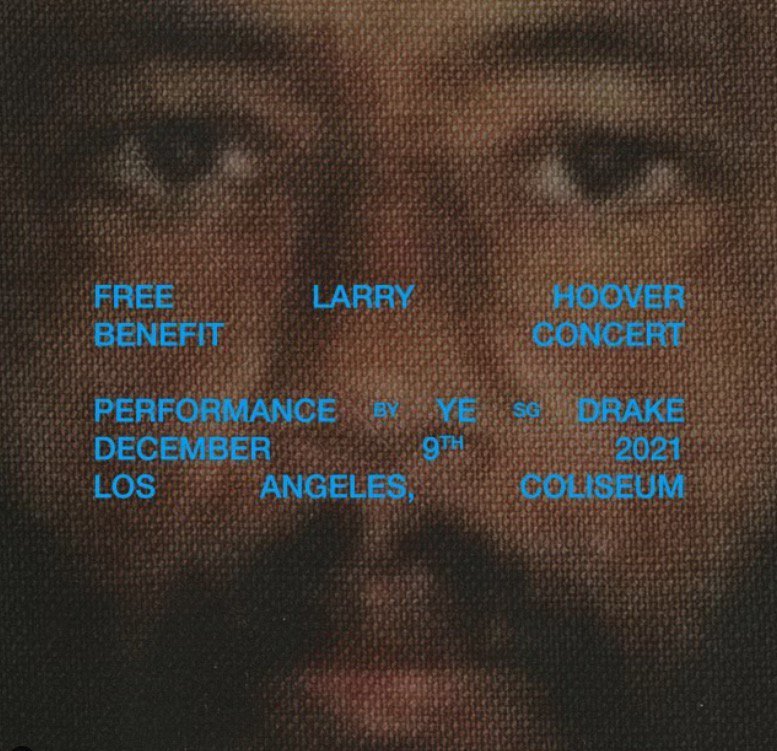 Who is Larry Hoover?

In 1973, Hoover was sentenced to 150-200 years in prison following his alleged involvement in the murder of William "Pooky" Young, a 19-year-old drug dealer.

In March of 1973, Hoover and a fellow alleged gang member were arrested. A few months later, they were charged and sentenced to Stateville Correctional Center in Illinois.

While Hoover was incarcerated, he allegedly still was in charge of the Gangster Disciples, and is said to have controlled the gang's drug trade from behind bars.

Following a 17-year-long investigation by the federal government, Hoover was arrested in prison on the charges of drug conspiracy, extortion, and continuing to engage in a criminal enterprise.

In 1997, he was found guilty of all charges and was given a life sentence.

Born on November 30, 1950, the now 70-year-old is serving his sentence at the USP Florence ADMAX, a maximum security facility located in Colorado.

In July of 2021, a federal judge denied a bid from Hoover for a sentencing break under the First Step Act.

The First Step Act was signed by Trump in 2018, and applies to all relevant drug convictions before and after 2010.