How to watch the Dancing with the Stars 2021 finale

THE time has come for Dancing with the Stars to crown their 2021 champions.

For weeks, fans have watched 15 couples battled it out with choreographed dance routines just to get to tonight's moment of being announced as the next DWTS champion. 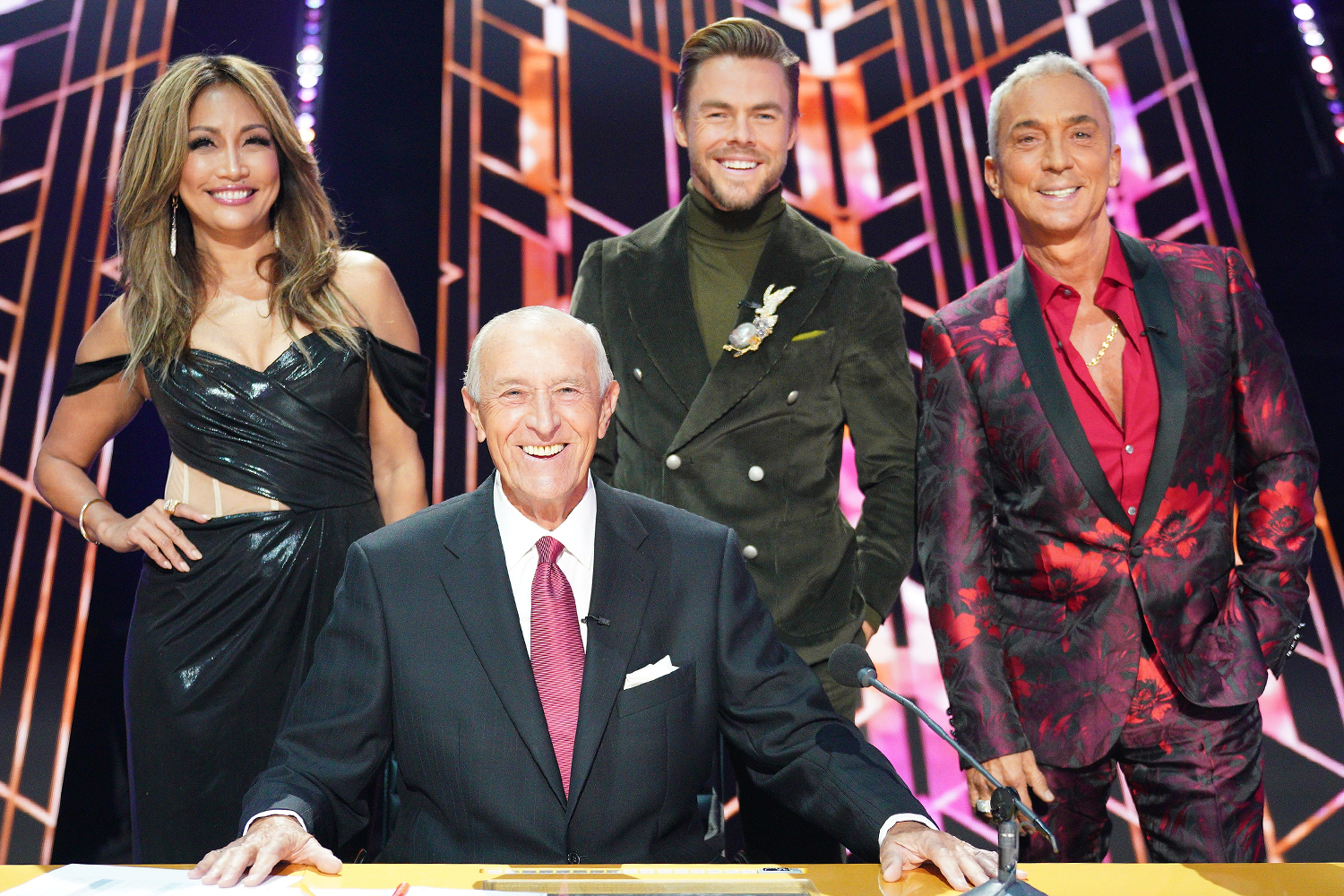 How can I watch the Dancing with the Stars finale?

The popular competition show airs live on ABC every Monday at 8pm-10pm.

The 30th season finale will premiere on Monday November 22, on ABC.

Who are the participating contestants in the DWTS finale?

Each week for the past 10 weeks, a couple has been eliminated from the show, leaving one less competitor in an attempt to succeed Kaitlyn Bristowe as the show’s champion.

Several reports have labeled JoJo Siwa and partner Jenna Johnson as the odds-favorite to take home the win.

Over the course of the season, the couple has been awarded multiple perfect scores and has only faced elimination twice.

Coming in second in the winner predictions is Amanda Kloots, whose score has shown that she belongs in the conversation for being crowned the newest champion.

Then there's Iman Shumpert, who has been the biggest surprise of this season's competition, per reports.

Judge Derek Hough once told Parade.com of the NBA star:

“Look at Iman Shumpert, for instance. By no means is he the best dancer, but there’s something about him that you just love watching, right? He just has this swag about him.”

What does the Dancing With The Stars winner get?

The Dancing With The Stars competition has a highly sought-after prize among the contestants.

Aside from taking home the mirrorball trophy, each contestant gets paid for participating in the competition.

The longer the contestants last without elimination, the higher their paycheck is toward the end of the show.

According to Variety, the stars are given a sign-on bonus of $125,000 just for showing up for the initial rehearsals and the first two weeks of filming.