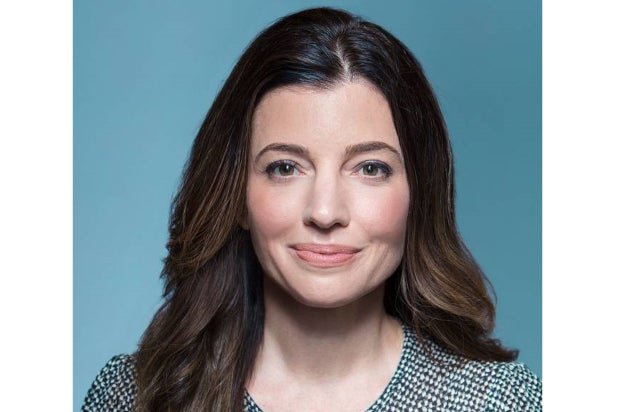 Beatrice Springborn was named as the new president of NBCUniversal’s Universal Content Productions.

Springborn replaces Dawn Olmstead, who is leaving to take over Anonymous Content as its new CEO and partner. She most recently served at Hulu as vice president of content development, where she spearheaded, among many series, UCP’s limited series “The Act.”

Springborn’s hire is the latest in a flurry of changes at NBCU, which has overhauled its executive ranks and structure for is TV and streaming operations in the past few months. Along with Olmstead, USA and Syfy Network president Chris McCumber also exited and has since landed at Blumhouse TV.

“If you want to build a winning team, you have to draft all-star players,” Igbokwe said. “Beatrice has broad industry experience and is one of the town’s most respected executives. The distinctive series that she has championed throughout her career speak to her creative instincts and I’m confident that she is the right person to grow the UCP brand while continuing to position the studio as one of the industry’s leading suppliers of premium television.”

“I have long admired Pearlena’s work at UTV and now Universal Studio Group. She and her team approach the business with an entrepreneurial, innovative and creative spirit while Dawn Olmstead and her team built UCP into a studio known for its best-in-class talent and series,” Springborn said. “I’m thrilled to join such an impressive organization that aligns with so much of what I have done and am excited to have the opportunity to further their tremendous growth.