Home » TV & Movies » I almost went bankrupt for a THIRD time but my boobs made me millions on OnlyFans, says Kerry Katona

I almost went bankrupt for a THIRD time but my boobs made me millions on OnlyFans, says Kerry Katona

KERRY Katona has revealed stripping off for OnlyFans saved her from going bankrupt for a THIRD time.

The 41-year-old joined the subscription site in May 2020 and she's confessed to being so desperate for money at the time that she couldn't even pay her rent. 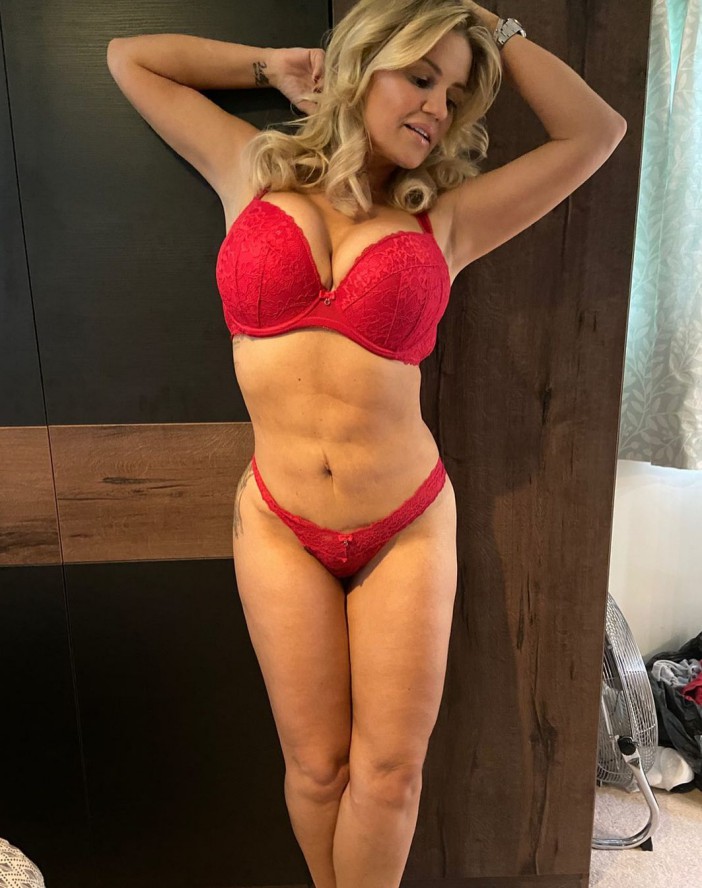 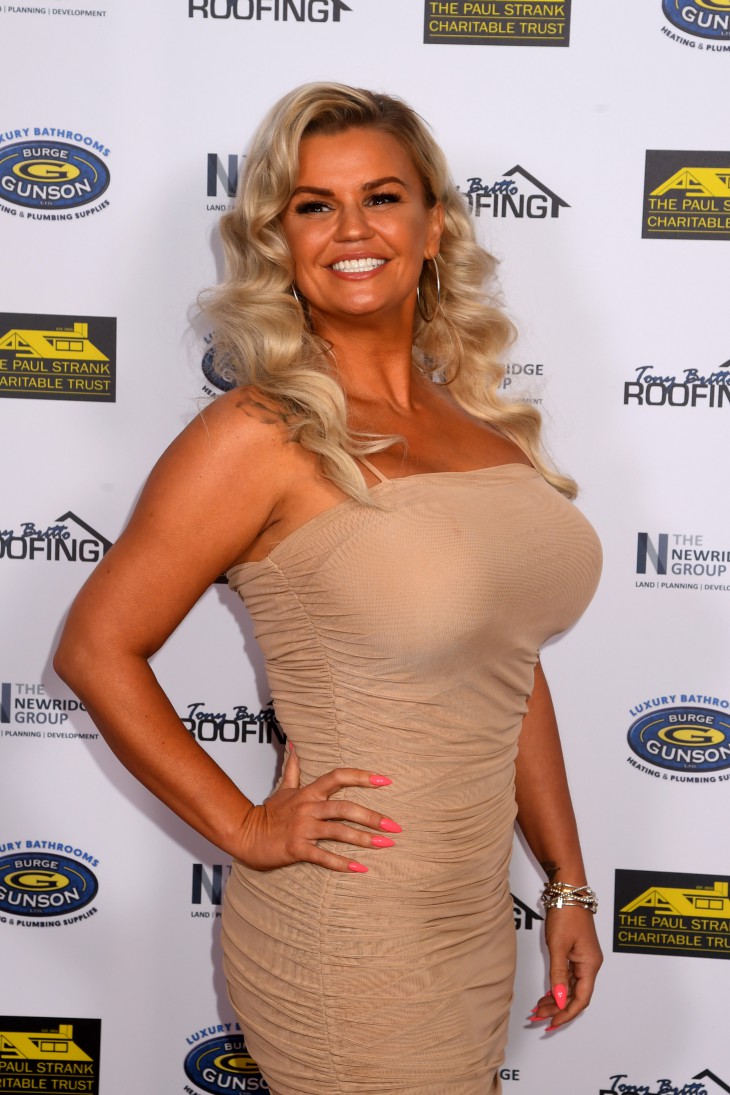 Former Atomic Kitten singer Kerry said: "I've always been a grafter, I've always had my own money. I've never met anybody like me, to be honest!

Appearing on The Jay Hutton Show, Kerry continued: "I think I'm quite extraordinary and I like to give myself a pat on the back."

Tattoo Fixers star Jay asked: "You're in a good position now, aren't you?" 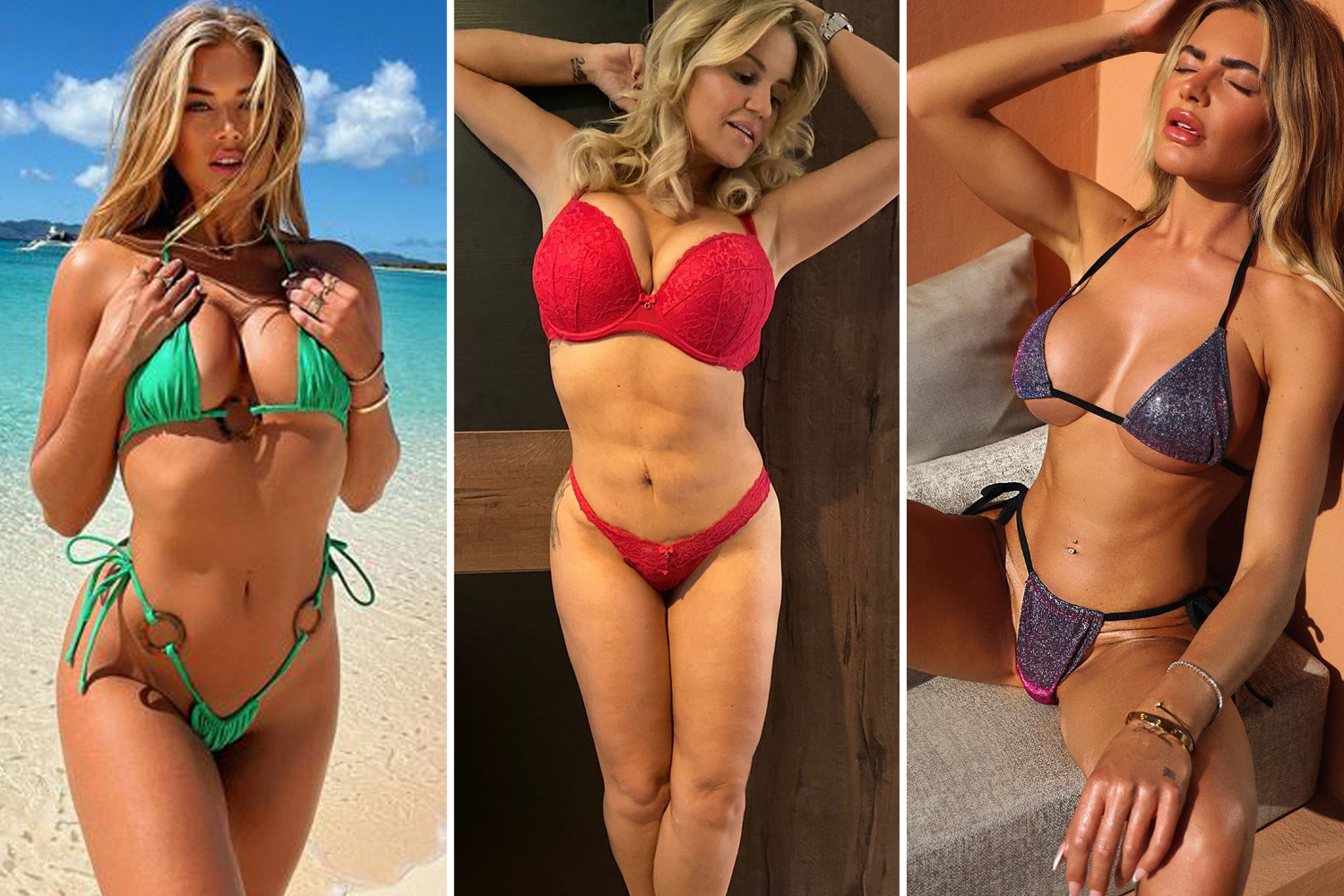 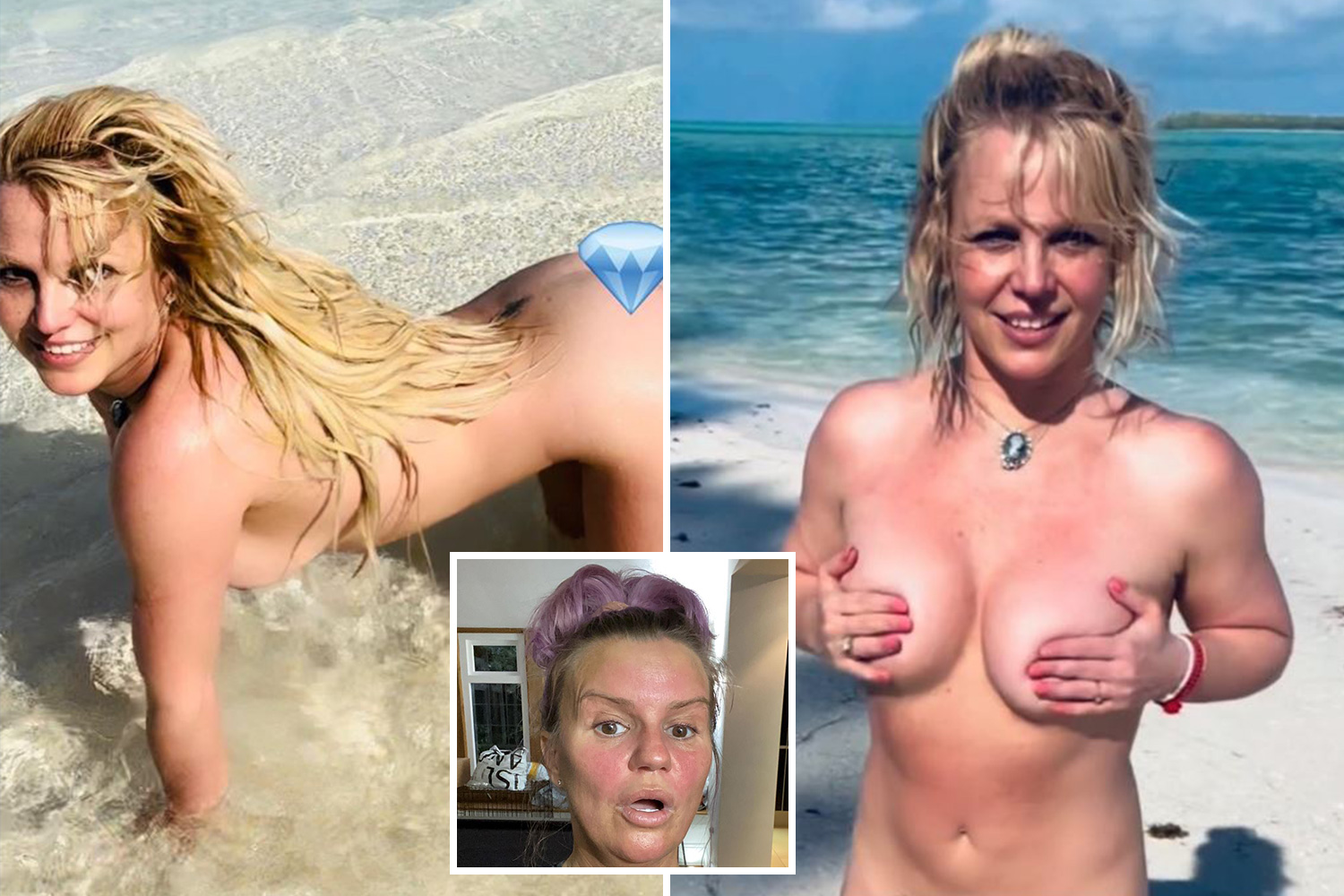 Grabbing her boobs, Kerry replied: "That's down to OnlyFans and these babies! I'm so grateful for these, but I want to go a bit smaller.

"I was on the verge of going into my third bankruptcy at the first lockdown, it was so tough. I just thought 'I'm gonna start an OnlyFans account' and I'm so glad that I did."

Mum-of-five Kerry admitted that before joining OnlyFans she was so desperate for money that she was forced to sell a treasured wedding present from first husband Brian McFadden.

She said: "I couldn't even pay my rent. I had this big jukebox off of Brian, my first husband – I have to Google it half the time because I can't remember who I've been married to, I look at my kids and I go 'who do you belong to?' – it goes everywhere with me and it's got all of my favourite music in it. 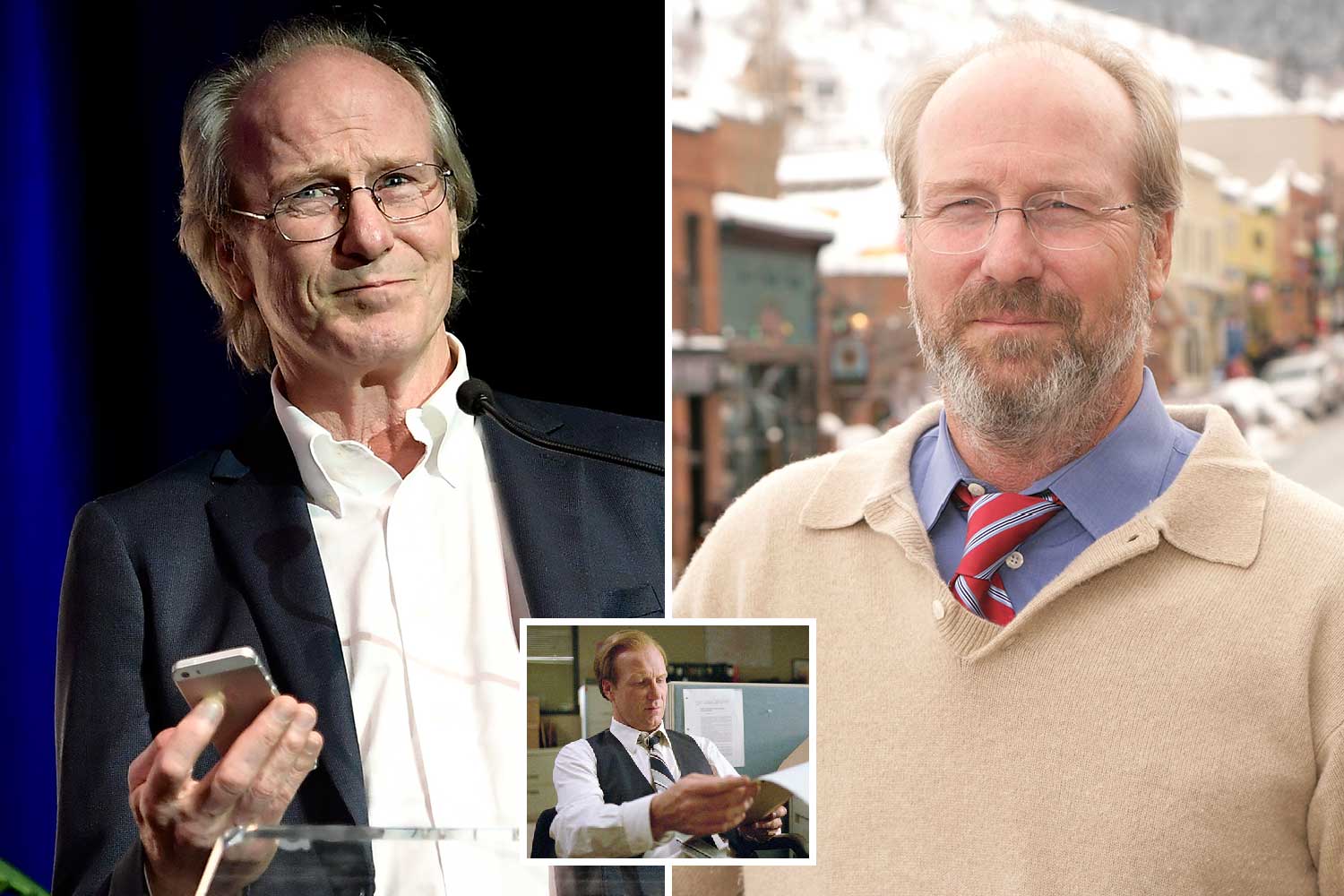 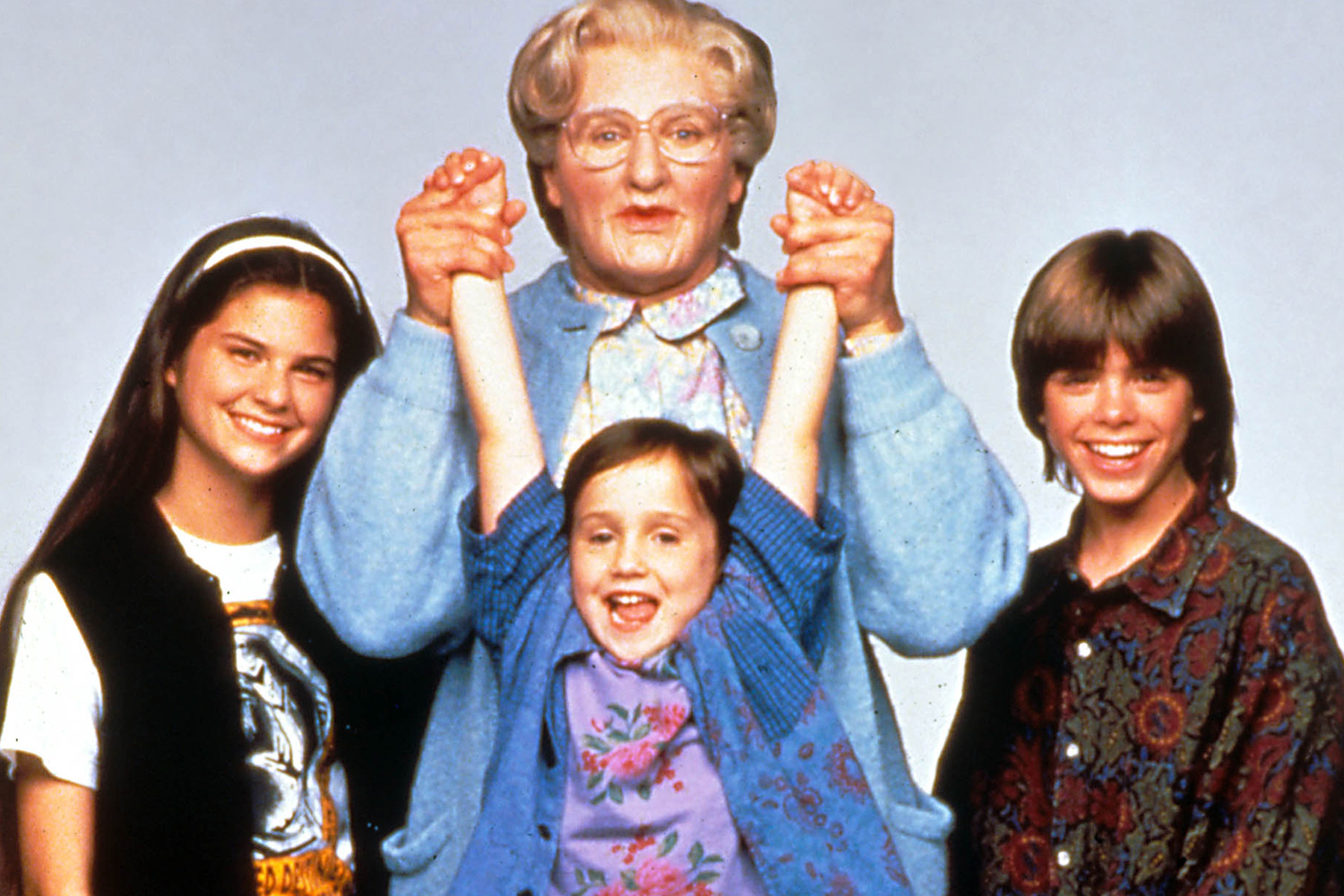 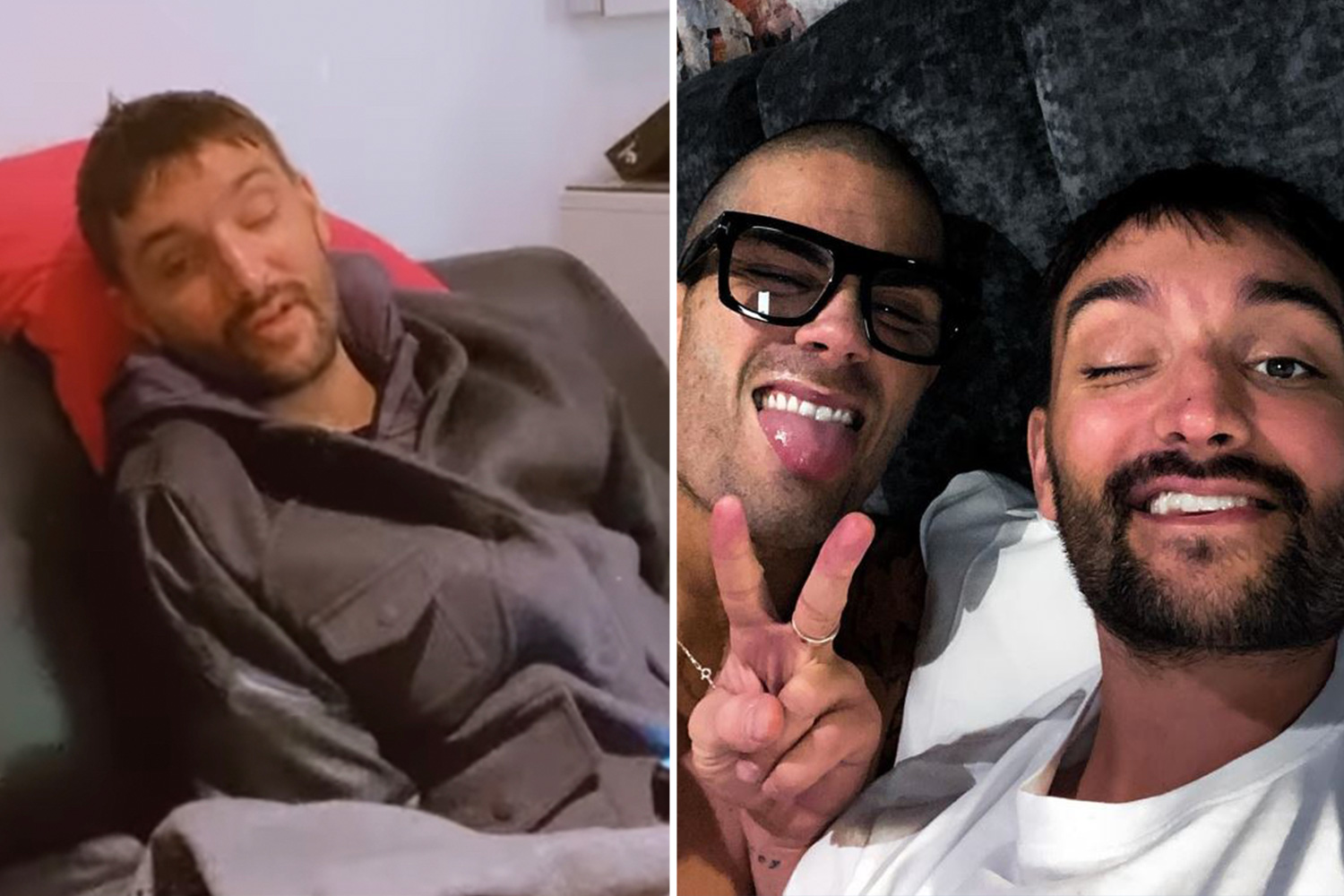 Jay asked: "Why did it have to be sold so cheap?"

Turning to her fiance Ryan Mahoney off-screen, Kerry said: " 'Ryan, why did we sell it so cheap?"

Ryan said: "It was a bit damaged."

Now Kerry claims to earn "tens of thousands a month" thanks to posting racy content online.

And, after enjoying so much financial success from OnlyFans herself, she recently urged pop superstar Britney Spears to sign up – and to use her referral code.

The Oops… I Did It Again singer, 40, has posted a string of naked snaps in recent months, with the star seen rolling in the ocean without anything on last month.

The photos, taken on a break with fiance Sam Asghari were followed by similar shots, including some of her posed topless on the beach.

Writing in her New magazine column Kerry said: "She looks bloody great but she needs to save them all and get on OnlyFans.

"She could make a fortune doing that rather than sharing them on social media for all the world to see." 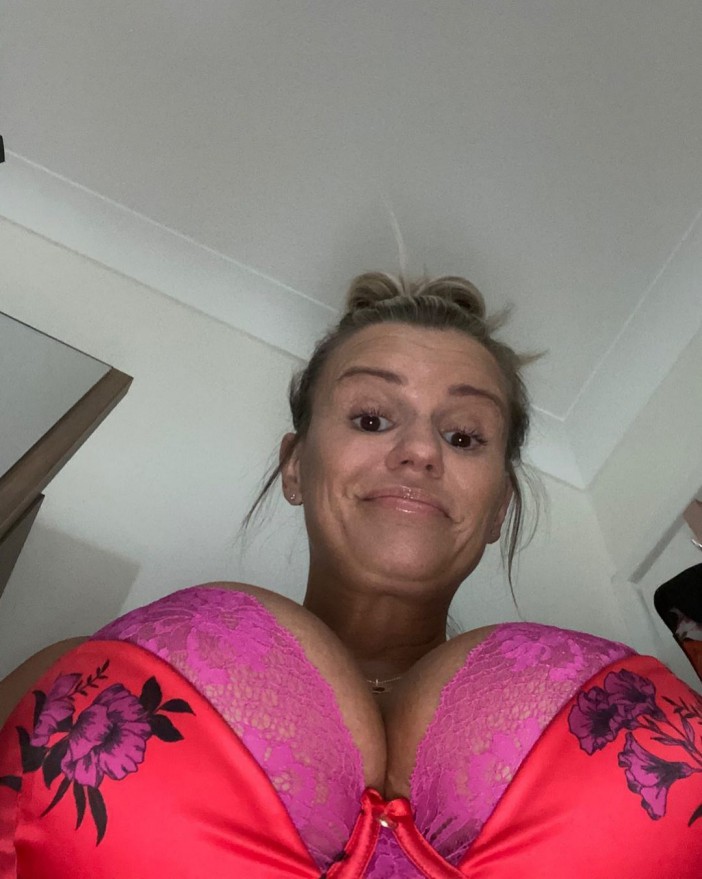