The pop star made the claim in a teaser preview of his interview on tonight's Big Narstie Show. 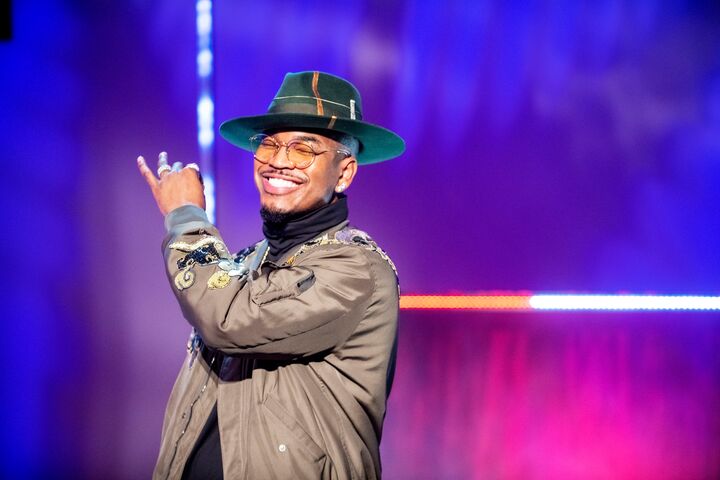 Famous for the songs Miss Independent and So Sick, the 42-year-old was asked by Narstie if he "wapped the daughter and mum".

With Mo jumping in to confirm: "He’s basically trying to say you were with someone’s mum and daughter at the same time."

In the preview, Ne-Yo responds: "Why’re you bringing up old stuff?"

Narstie said: "You’re in the scrolls of greats. In chapter 7, Ne-yo. The tale begins, it was a dark and lonely night. We were partying alcohol was flowing, we were getting closer [to the tune of Closer]. How, when, why? Rah."

Deciding he was going to tell the story, Ne-Yo explained how he meet the mother and daughter at one of his meets and greets.

He said the pair looked very alike and he couldn't tell which one was the mum.

Ne-Yo said: "The mother and daughter came to a meet and greet, and I couldn’t tell who the mother was from the daughter, they looked like they could be sisters."

The singer then said he used his charm to lure the pair in.

"Being the charming player I thought I was, I said who is the mother who is the daughter," said Ne-Yo.

He continued: "One thing leads to another the daughter leaves me her number, I called her that night like 'pull up' she comes with the mother.

"Initially I was like is she dropping you off? She said: 'if it’s okay with you she wants to stay.' I was like oh… okay.

"One thing leads to another and it was what it was.

"The next morning everyone went on their way."

Ne-Yo previously admitted he listens to his own music during sex.

Speaking to TMZ, he said of having sex listening to himself: "I'm guna be very honest.

"Half the time I don't like it because I can't listen to my music without critiquing, so like, mid-stroke I'm like 'ah that verse could have been better.'"

The Big Narstie Show starts tonight at 11:05pm on Channel 4 and streams on All 4. 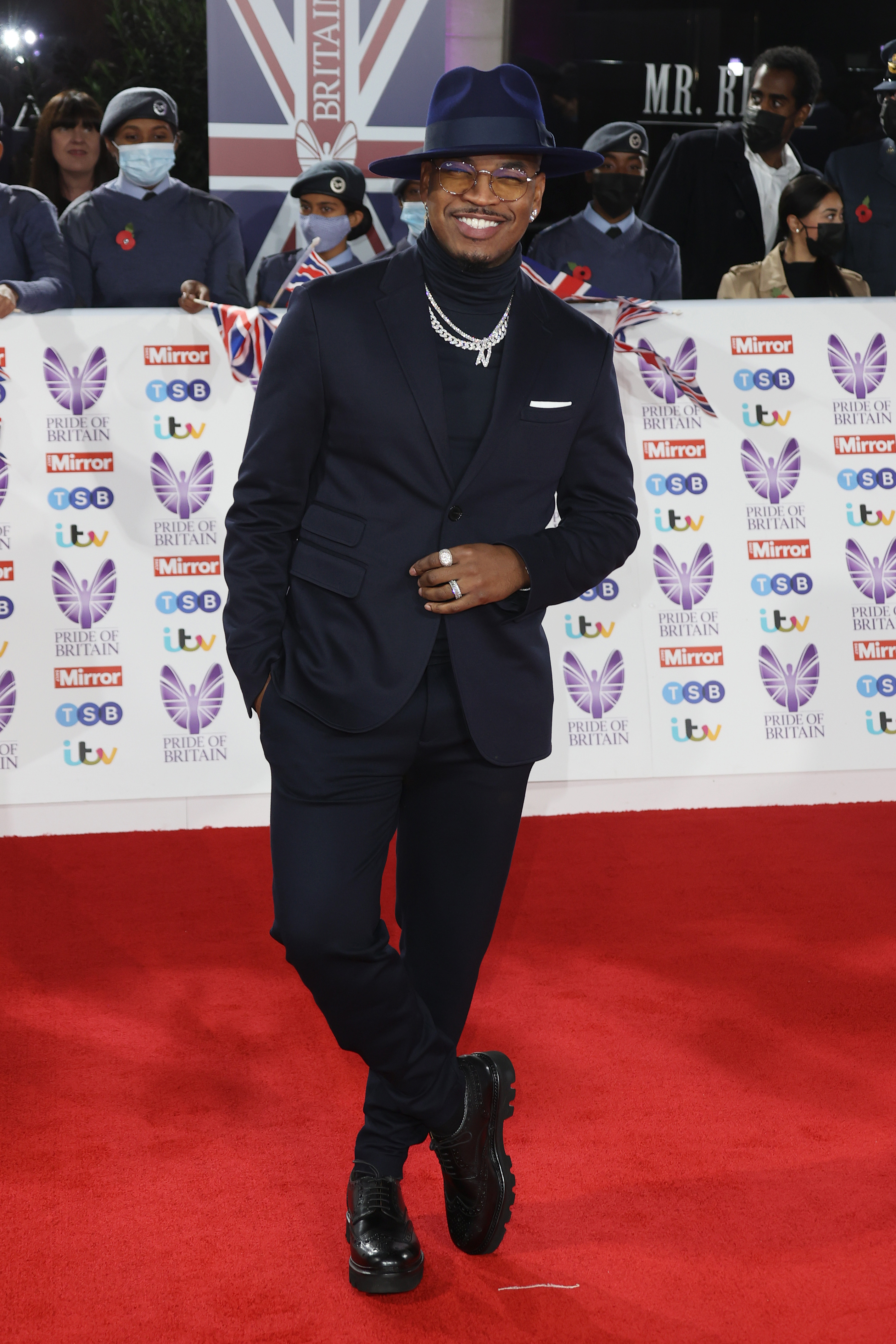