With stomach-churning eating trials and campsite spats, I’m A Celebrity… Get Me Out Of Here! is famous for its onscreen drama, but Ant McPartlin has detailed one of the show’s most “bizarre” moments of all time. The 2010 incident, which saw contestant Gillian McKeith faint ahead of her live trial, has made history as one of the oddest points in the Geordie presenter’s TV career.

Last Sunday saw Ant, 44, and his co-presenter Declan Donnelly, 45, look back at the past 19 seasons of the show on I’m A Celebrity: A Jungle Story.

The nostalgic special featured interviews from past contestants like Emily Atack, Jacqueline Jossa, and Carol Vorderman, reflecting on their time in the Australian jungle.

However, when the fainting scene with Gillian, 61, aired, Ant was unable to control his laughter.

“That was a very bizarre moment in our TV career,” he confessed, as Dec laughed alongside him. 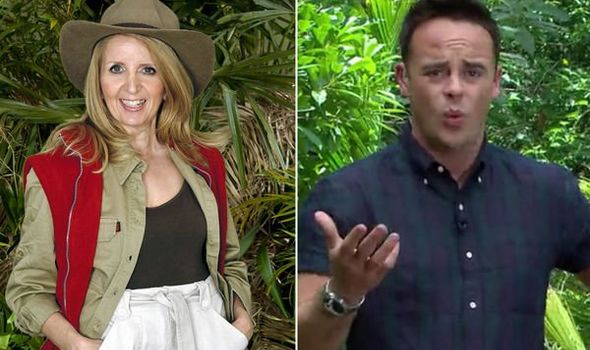 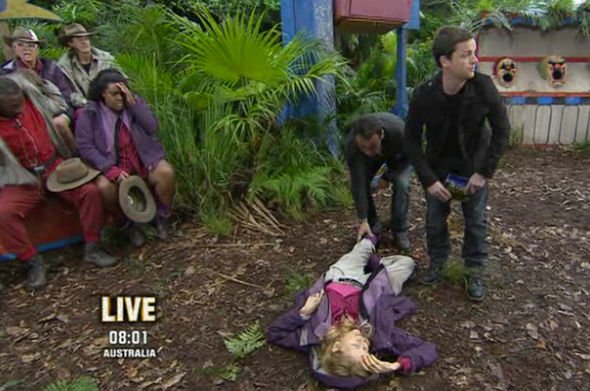 Thanks to an overwhelming number of votes from viewers, Gillian was due to take part in her seventh trial in a row, when she fell to the ground, with Ant and Dec looking on in concern.

The Scottish nutritionist appeared as though she had fainted as medics rushed to stick an oxygen mask on her face.

Laughing over the dramatic faint, Ant exclaimed: “And she’s gone!”

While Dec remarked: “She’s away!” 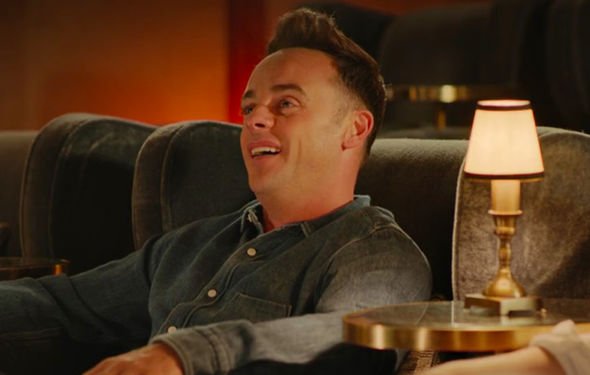 Ant and Dec shared their thoughts on the moment revealing they weren’t prepared for what took place.

“We did not plan for that, for a…” Ant said, then coughing the word “faint”.

“What a weird situation to be in,” Dec agreed.

Carol, who was a campmate on the show four years ago, scoffed over the scene as she remembered the moment.

Former contestant Emily was also in agreement, saying: “I think she might have been being a little bit naughty and a bit dramatic, but I love it.”

At the time of the incident with Gillan, ITV viewers were outraged, having voted by phone for the TV presenter to take on the trial.

After a number of complaints were issued to Ofcom, ITV announced they would refund the viewers the 50p they spent voting for Gillian.

However, her campmates were quick to jump to her defence, with 2010 contestant Dom Joly telling the viewers who had voted for her: “You should be ashamed of yourselves.”

The author was the fifth contestant to be eliminated from the competition, with Stacey Solomon going on to win the series.

I’m A Celebrity… Get Me Out Of Here! debuts on Sunday, November 15 on ITV.