I'M A Celeb fans are baffled after Giovanna Fletcher suddenly stopped sending secret signals to her kids at home.

The star risked show bosses' wrath when her husband, McFly's Tom Fletcher, revealed she had been using hand gestures and wiggling her nose to let her kids at home know she's thinking of them.

But eagle-eyed fans were concerned that Giovanna didn't gesture to the camera once during last night's show, saying they were "missing it".

The reactions come as tensions in the castle boiled over, with Shane Richie clashing with AJ Pritchard.

The Strictly Come Dancing star was seen scolding the EastEnders legend for sleeping in late and avoiding camp chores – and Shane looked ready to snap.

After Shane Richie's skin-crawling challenge last night – which saw the Eastender star surrounded by 200 spiders and cobwebs in the Cruel Jewels task – the actor brushed off the challenge with a light-hearted joke on twitter.

Sharing a picture of the creepy-crawly moment, Shane tweeted: “Exclusive photos from the set of The Crown, season 5.”

But fans have branded Shane's ordeal “the easiest task ever”. 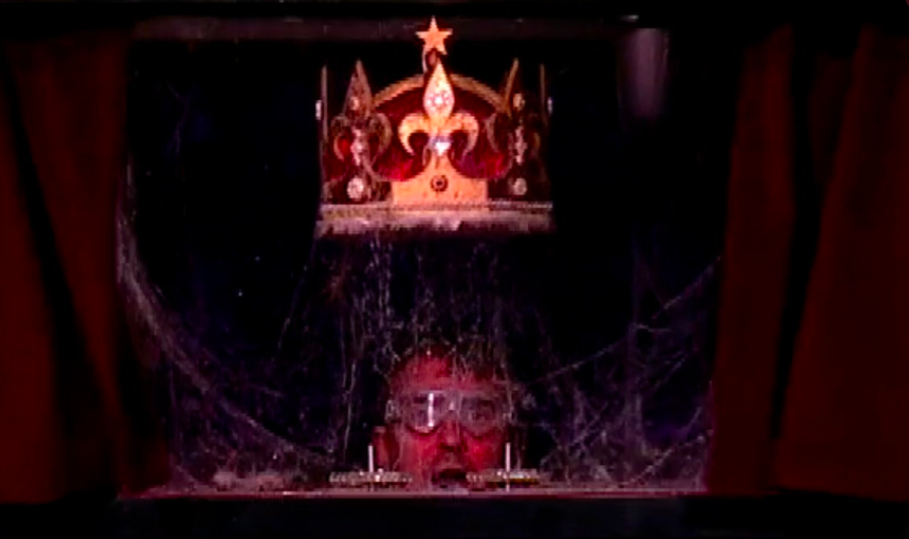