I'M A Celebrity's Russell Watson revealed ITV are paying for a new set of teeth after he chipped his during his first trial.

The singer, 54, took on the gruesome Laughing Stocks trial – which is worth five stars – with West End star Ruthie Henshall when the accident happened. 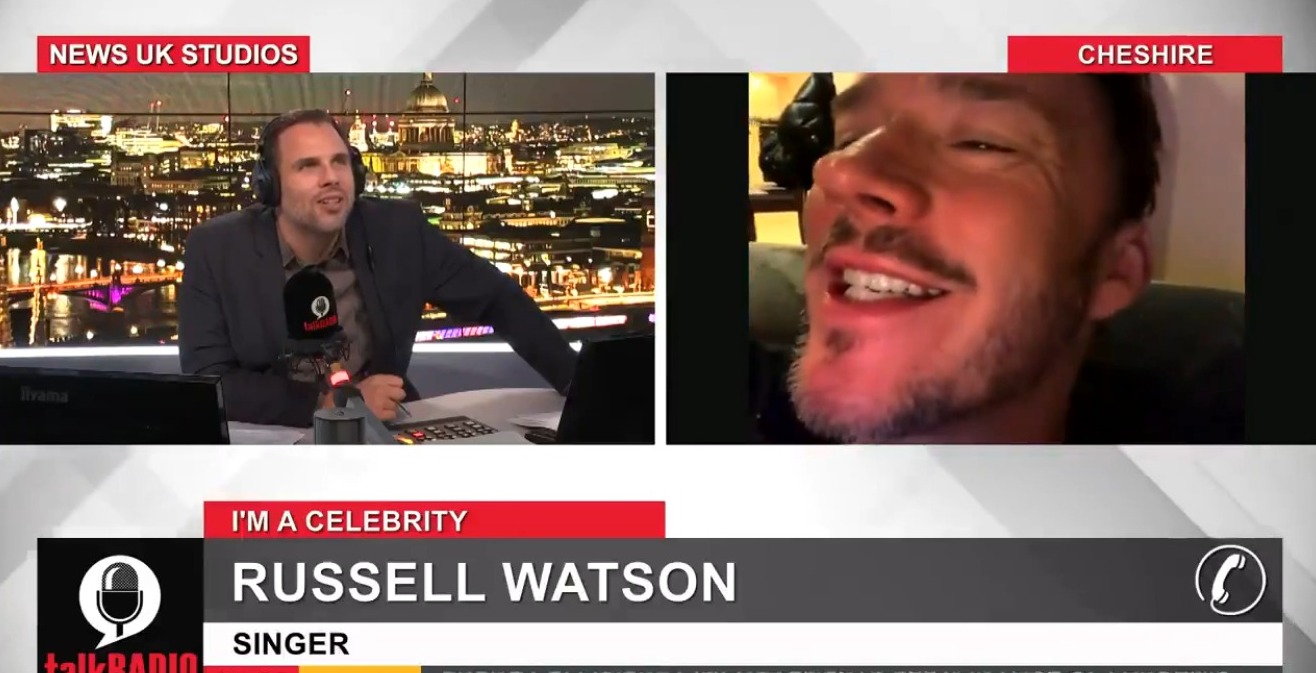 In the trial, Russell had to dunk his head into a barrel filled with slime, maggots, rotten vegetables and fish guts – but during he managed to chip his tooth.

Showing off the chip, Russell told Dan Wootton on his talkRADIO show: "It's all right, they're [ITV] going to pay for a new set of false teeth for me, I'll be fine."

The star also admitted to shedding 20 pounds as he discussed why he entered the castle: "[He lost] almost twenty pounds while I was in there. It's certainly going to come in handy for all the turkey and sprouts I'm going to consume over the next few weeks."

He added: "The main reason I did it […] is because I'm constantly on tour, Christmas one of my busiest times. Coincidentally, they asked me before everythingstarted with the Covid. 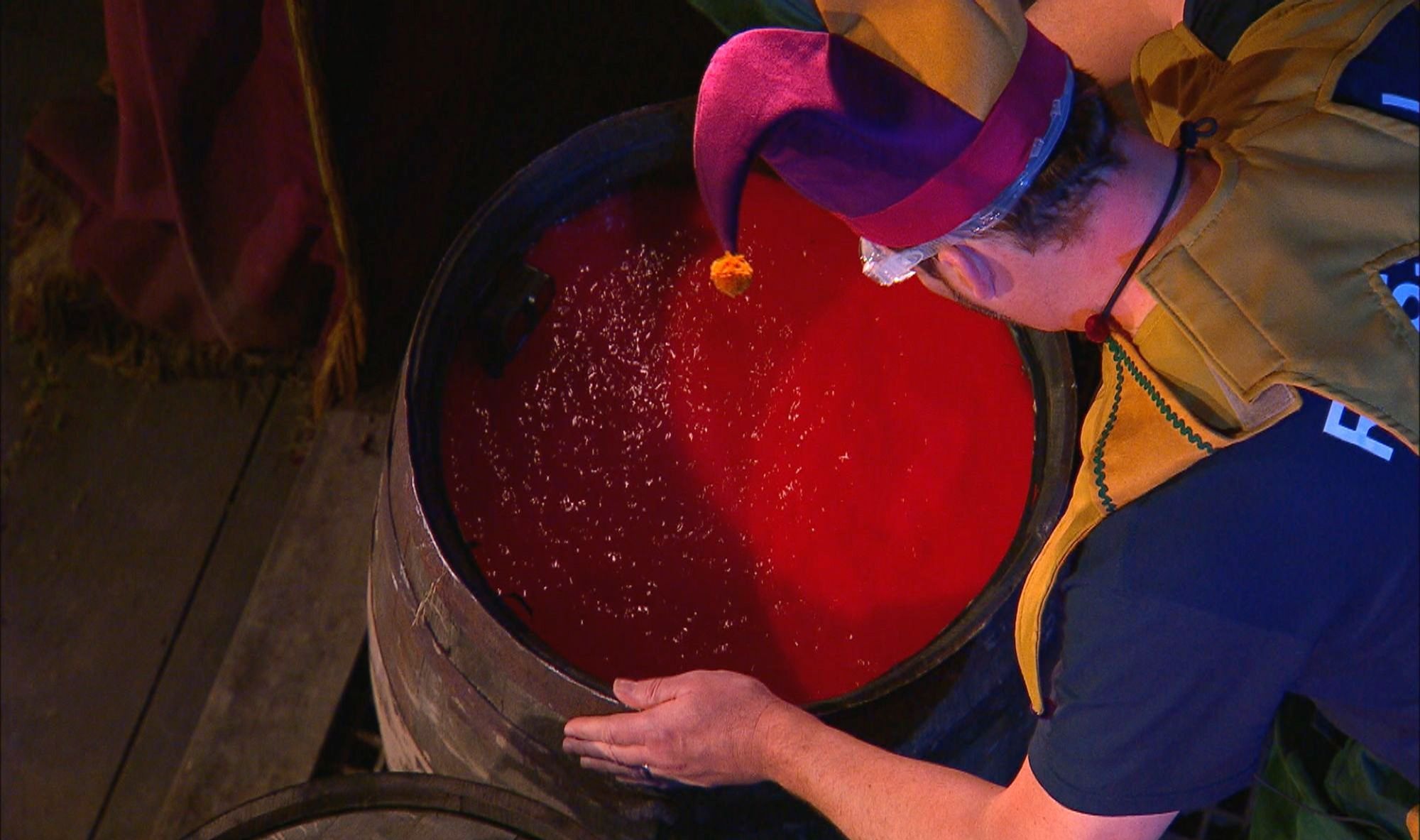 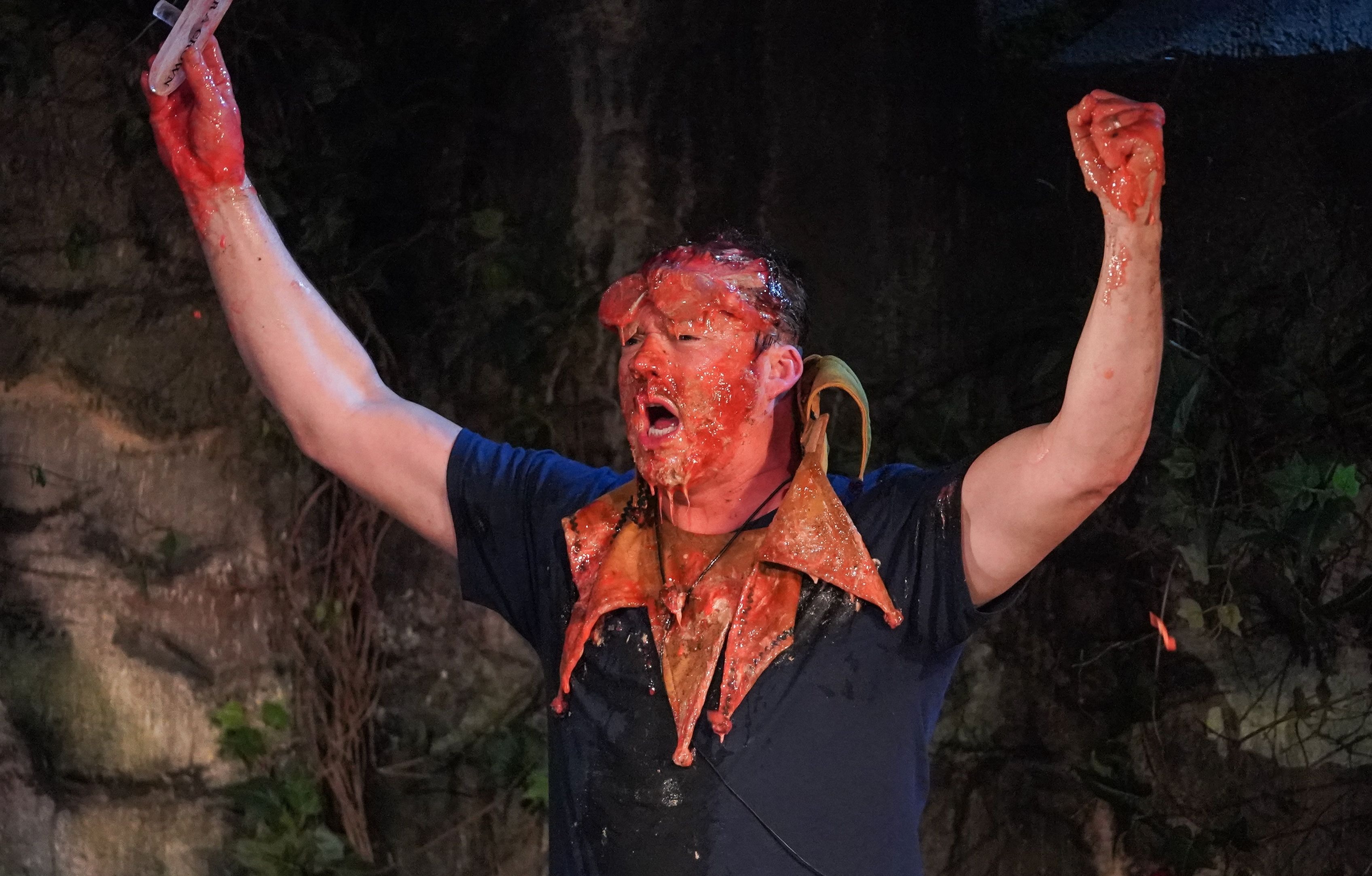 "So I actually made my decision that I was already going to do it before I knew I wasn't going to be working.

"When they asked, I spoke to my wife cause obviously I wanted her opinion and I said, 'What do you think? Do you think I should give it a go?' I just fancy doing something different, a new challenge and seeing how resilient I am."

The star exclusively told The Sun how their strict diet of rice and beans left him considerably lighter than when he signed up for the ITV show.

He said: "I was mainly wearing the leggings for the first few days. 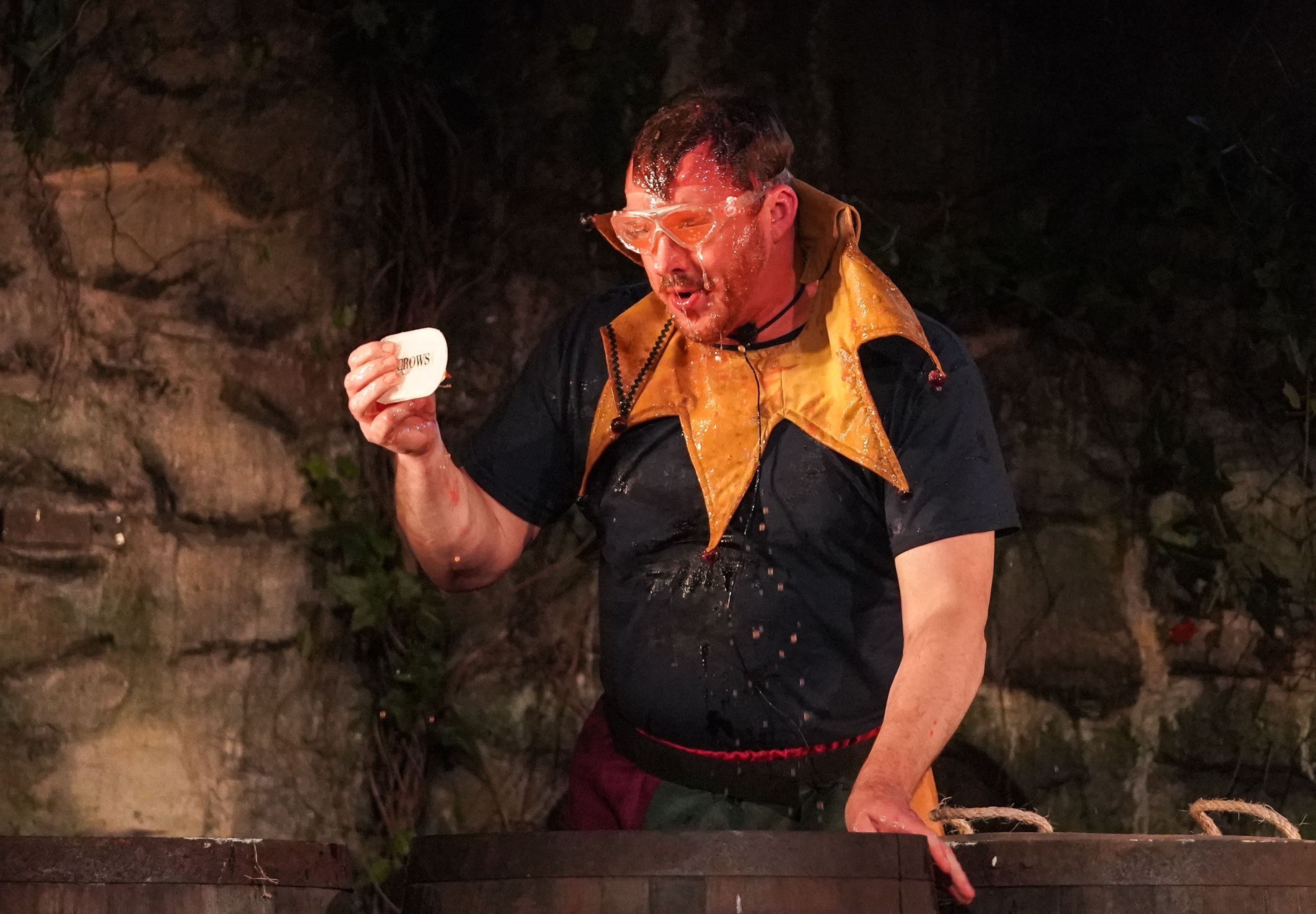 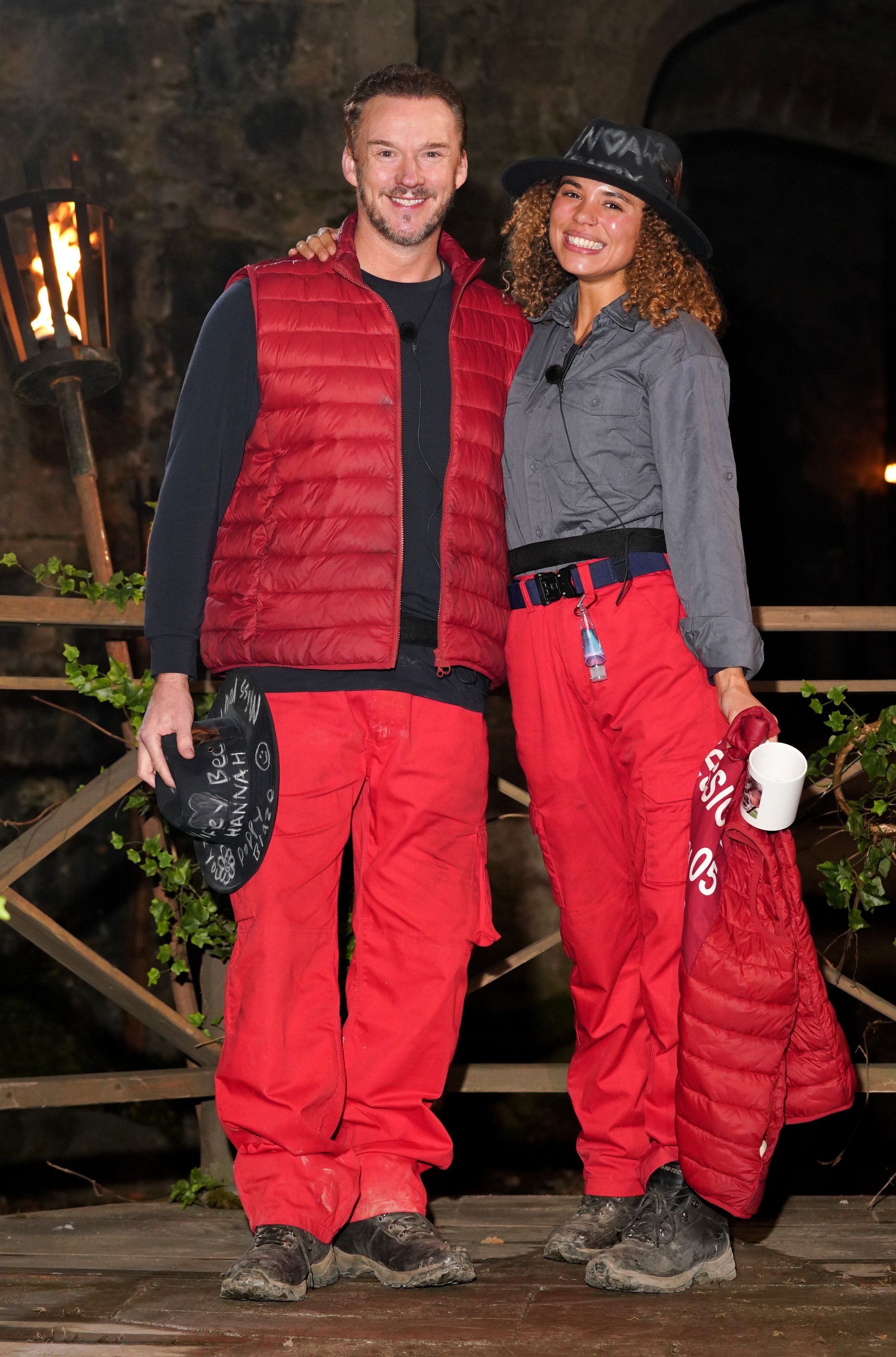 "But once I put my red pants on they were falling down my backside. I lost nearly 20lbs in two weeks in there, the weight literally fell off me.

"I was quite pleased with that, I was a big unit when I went in there, so I put my trousers on today and they fell down, I had to put two belts on to keep them up."