The campmates had been discussing their first kisses' around the courtyard's open fire when the cheeky actor jokingly leaned in for a smooch. 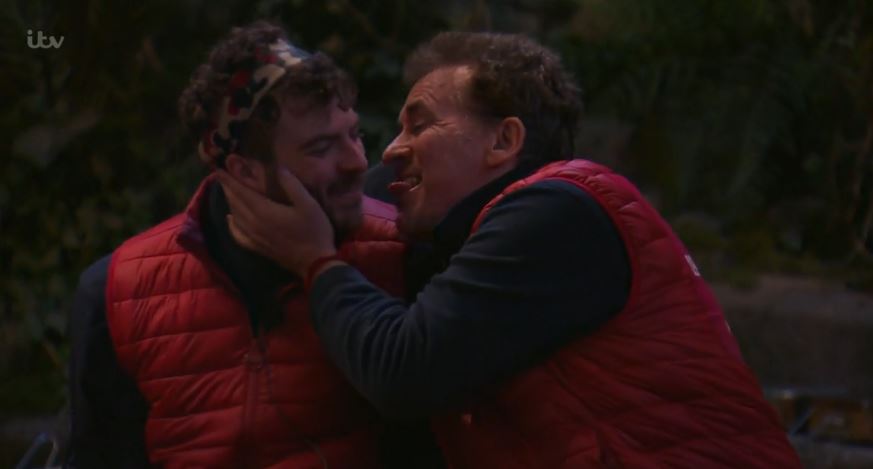 Weighing in on the conversation, camp leader Jordan joked: "I bet Shane Richie uses a lot of tongue when he kisses."

To which the actor hilarious grabbed the side of Jordan's face and said: "Want to be kissed by a legend?" as he playfully stuck out his tongue.

Viewers commented on social media over the hilarity and claimed Shane had used that line before.

One penned: "Shane Richie has absolutely used that 'ever been kissed by a legend?' line before and honestly who could blame him".

"I'd let Shane Richie kiss me #LEGEND," another shared.

Shane was voted to do the next I'm A Celebrity trial after fans spotted him "moaning" about the other campmates.

Ant and Dec broke the news that Shane, 56, will take on The Cruel Jewel tonight as they revealed the results of the latest viewer vote at the end of Monday's show.

The Geordie hosts said the EastEnders legend had been picked to face a "terrible treasure hunt" where he'll have to unscrew stars with his mouth while being covered in critters.

And people on Twitter reckoned viewers voted for him because they wanted to see him squirm, after he clashed with AJ Pritchard and moaned about Jessica Plummer earlier in the episode.

Shane wasn't impressed when AJ asked him to do the washing up after he had slept in.

AJ explained he needed the pots and pans to cook breakfast but was waiting on Shane to carry out his chore. 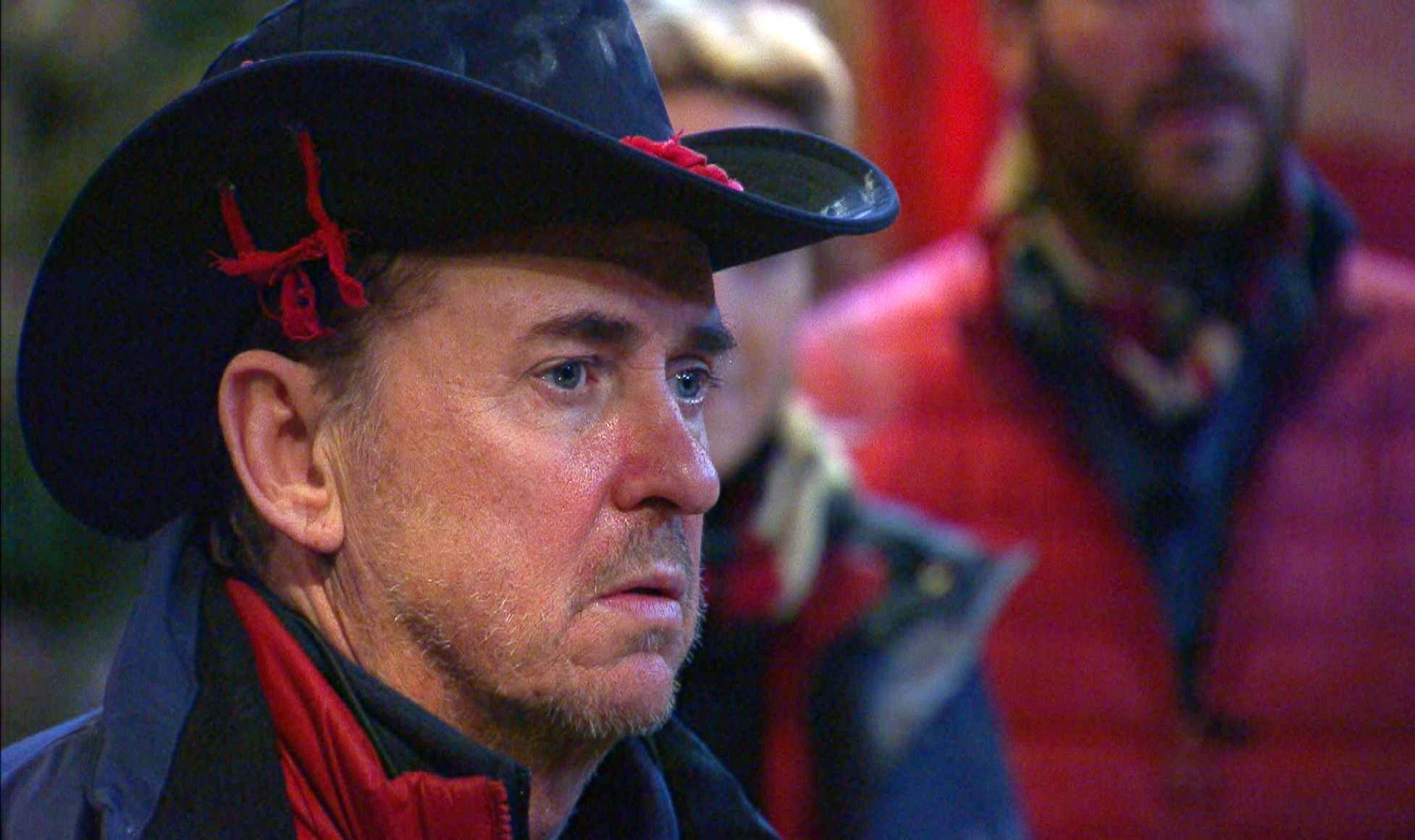 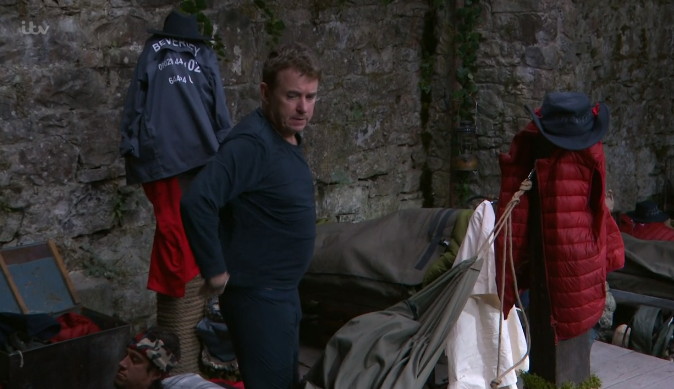 When AJ walked away, disgruntled Shane turned to Victoria and said: "This ain’t working for me, the waiting for someone to do that… This is where people get p***y with each other."

Meanwhile, Shane made a dig at Jessica, saying "she shouldn’t have come if she’s scared of things".

One viewer tweeted: "Cruel jewels looks horrible for tomorrow's trial. Dec said it so cheekily Haha. I wonder if Shane was voted for it because of his moodiness at the beginning of the episode?!"

Another wrote: "Shane: *moans about Jess doing the trial saying she shouldn’t have come if she’s scared of things* The UK: *votes Shane for Cruel Jewels*"

He wrote: "Yes that’s right folks , my dads human and isn’t a cheeky chappy 24/7. Christ some of the comments on here making him looking like the devil sad b******s #ImACeleb".