FORMER EastEnders star Sean Maguire is living the American dream in LA with his wife and two kids.

The 45-year-old actor swapped grey Britain for sunny California in 2000 and last year finally became a US citizen just in time to vote in the presidential election. 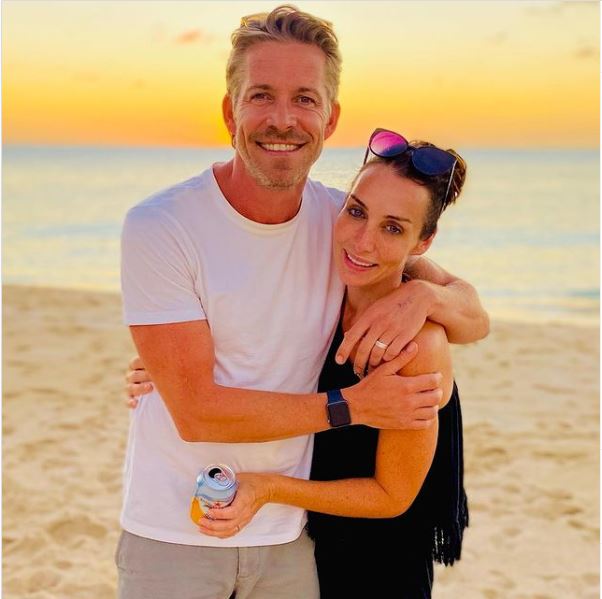 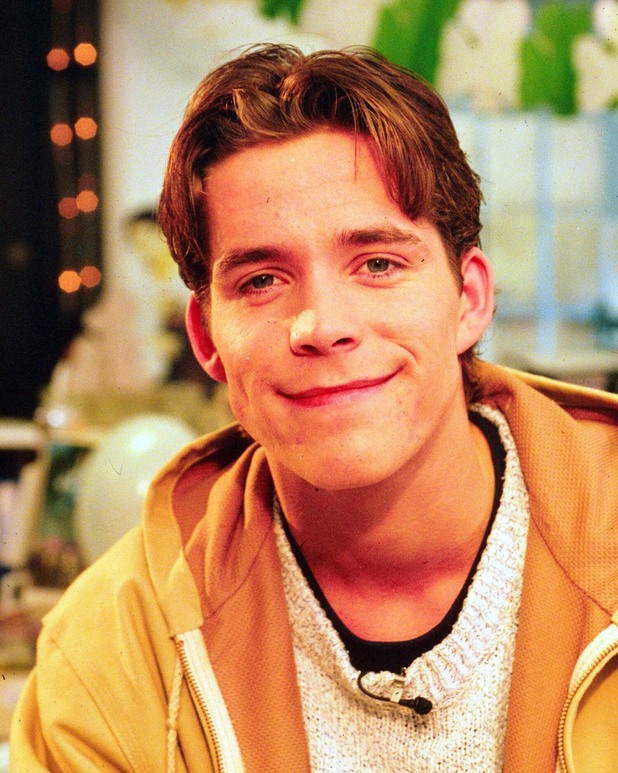 His career has gone from strength to strength in the States. He played the lead role in 300 parody Meet The Spartans, starred alongside Kevin Hart in fantasy comedy Krod Mandoon, and took over the part of Robin Hood in ABC's Once Upon A Time.

In addition to acting, he also teaches aspiring thespians through his business The Players Conservatory.

Sean and former cop wife Tanya Flynn announced earlier this year they will be adding to their brood.

The couple have two sons Flynn Patrick, 5, and Leo James, 3, and are expecting a baby girl.

Sean wrote on Instagram: "Very excited to share the news. We are expecting a baby girl. We couldn’t be happier. The boys have no idea what’s in store! #daddysgirl ❤️."

The star spent a year in Albert Square as troubled teen Aidan Brosnan.

Joining the soap as a 17-year-old in 1993, Sean took on tough storylines focused on homelessness and drug abuse which culminated in a near suicide attempt.

While he was stopped from taking his own life by girlfriend Mandy, he blamed her for ruining his life and fled to Ireland.

He became a pop star after leaving Walford, scoring eight top 30 hits including Good Day which peaked at number 12 in the UK. 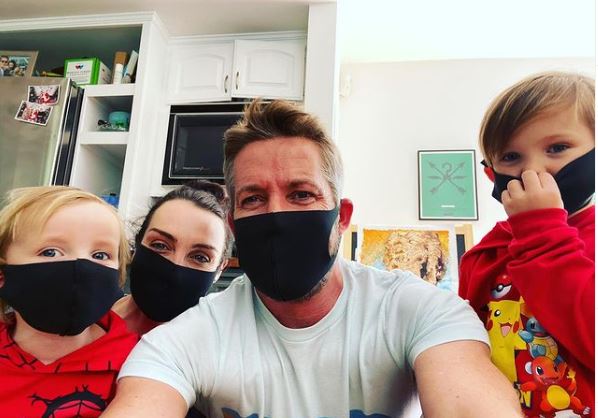 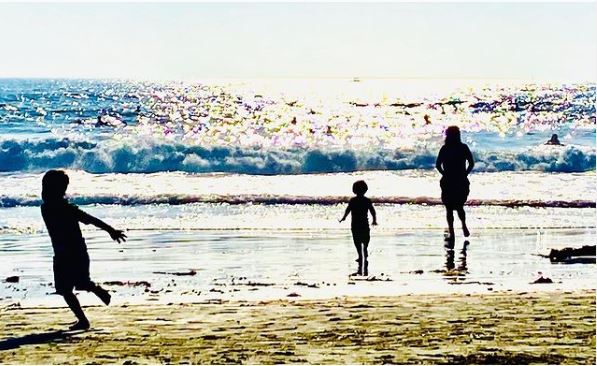