There are many things we love about Gilmore Girls: the small town charm of Stars Hollow, Lorelai and Rory’s hundred miles-a-minute conversations littered with pithy pop culture references and, of course, Luke Danes.

We couldn’t imagine anyone else playing the iconic role than Scott Patterson, who perfectly embodied the diner owner’s gruff charm and had buckets of chemistry with leading lady Lauren Graham. But what do you know about his own romantic history? Find out all about Scott’s two marriages – including the 20-year-age gap he has with his current wife here…

WATCH: Are you a fan of Gilmore Girls?

The actor has been married to wife Kristine Saryan since 2014, and the couple now share an eight-year-son together. Scott, who now hosts the Gilmore Girls recap podcast I Am All In, first met Kristine in 2000 when they were introduced by a mutual friend during the intermission of a play they were both attending.

MORE: Gilmore Girls then vs now: See how the cast has changed over the years

MORE: 7 shows to watch if you love Gilmore Girls

While some reports have inaccurately stated that Kristine was still a teenager at the time, Scott cleared this up in a Facebook post in which he confirmed that he was 41 and she was 21 years old at the time they met. 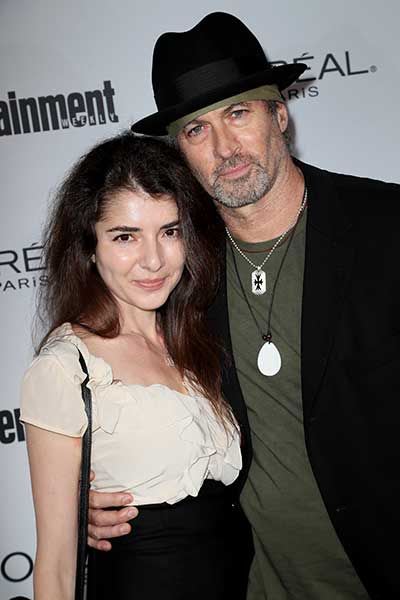 At the time, Scott had booked his big breakout role on Gilmore Girls, but the show had not yet begun filming. While it’s not clear whether they started out as friends and later things turned romantic, they walked down the aisle together 14 years later in 2014 when they were 56 and 35, respectively. The same year they welcomed their son, Nicholas.

The couple like to keep their relationship out of the limelight, so not many pictures of the two of them together exist, but Gilmore Girls fans will actually be rather familiar with Kristine as she has played not one but two roles in the show! 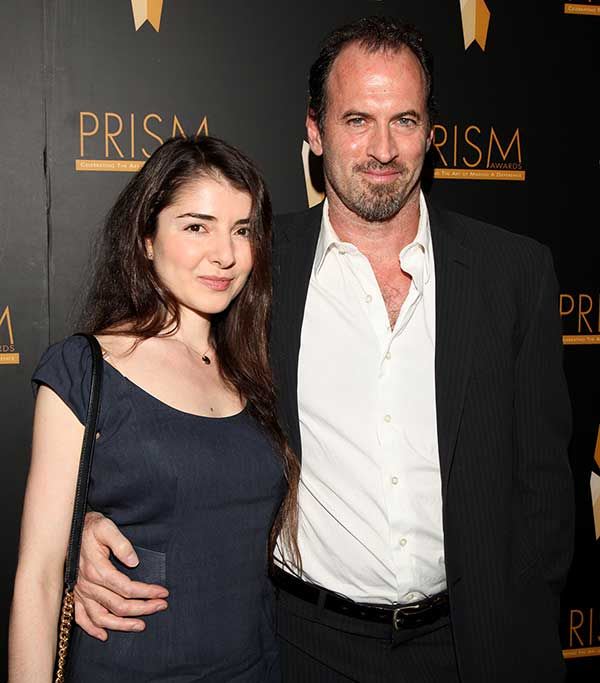 She played Chrissy, Miss Patty’s dance assistant, in season four and returned to play a small role in the revival series Gilmore Girls: A Year in the Life as an interview subject in the second episode, titled Spring.

Explaining how Kristine’s roles came about, Scott said in a Facebook post in 2021 that showrunner Amy Sherman-Palladino “had met Kristine several times at industry and show functions, got to know her, and thought she would be perfect for the role”.

“She auditioned and won the role,” he continued. “My wife is a gifted actress […] She is a far better actor than I, and that just goes to show how tough a business this is.”

Scott has revealed his frustration and sadness about seeing inaccurate and cruel rumours about the circumstance in which he met his wife online, writing in the same Facebook post: “I am also aware that I signed off on these eventualities when entering public life, but that should not limit my ability to ask that stories regarding my family be reported accurately.”

MORE: See the cast of Gilmore Girls and their real-life children

He went on: “My wife has seen some of the comments responding to the inaccurate stories, and even though she is a very strong, resilient individual – on top of being a superhero during this pandemic guiding our son through his virtual classroom which we all know is impossible – these comments have troubled her. That is why I feel compelled to set the record straight.”

Prior to meeting Kristen, Scott was married to his high school sweetheart, Vera Davish. The pair started dating while still in school and got married in 1983 before divorcing just a couple of years later.