OWEN Warner's close bond with his family has been revealed in a series of adorable throwback posts.

The Hollyoaks star hasn't just proven popular in the I'm A Celebrity…Get Me Out Of Here! jungle, he also has quite the fanbase back home. 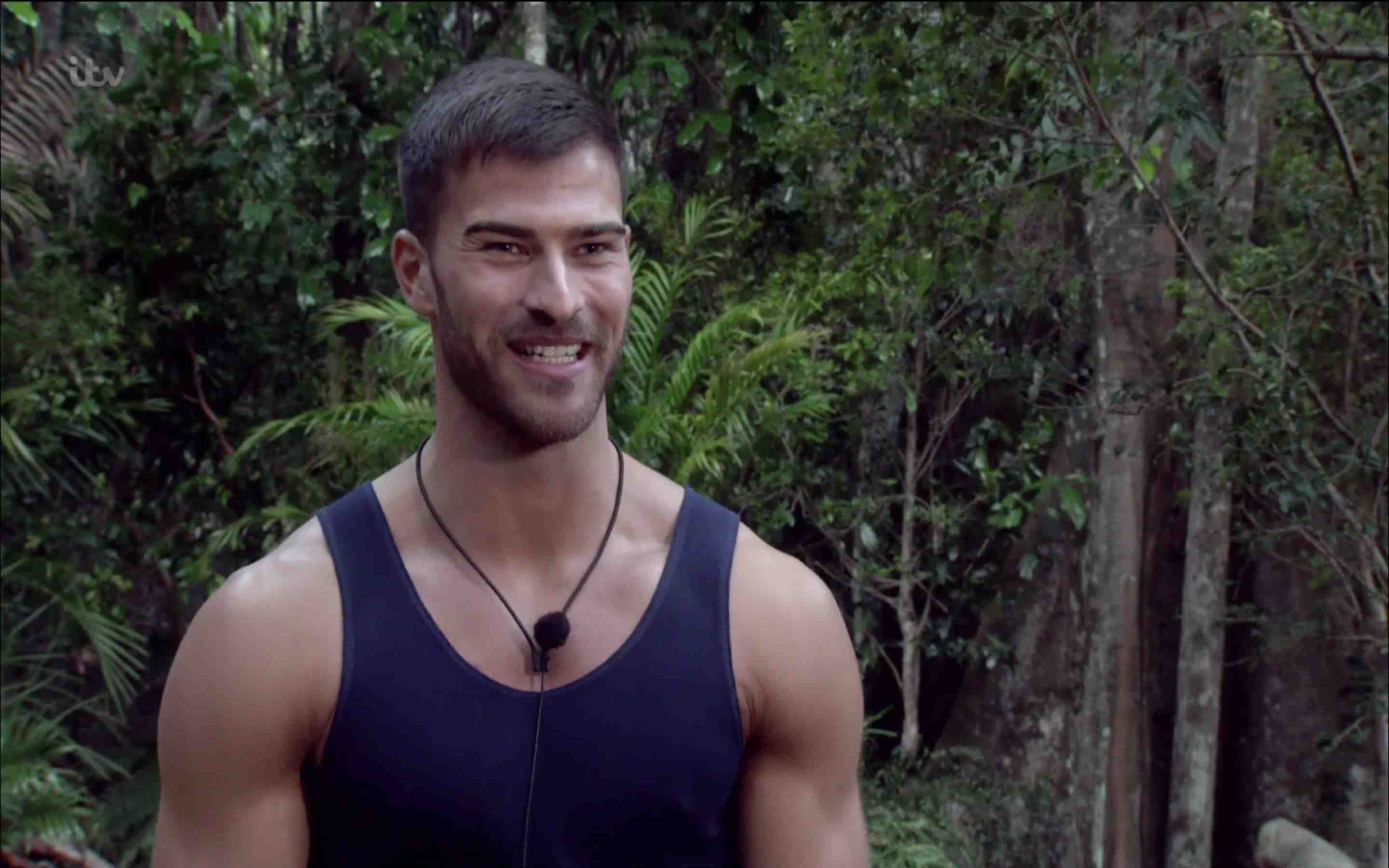 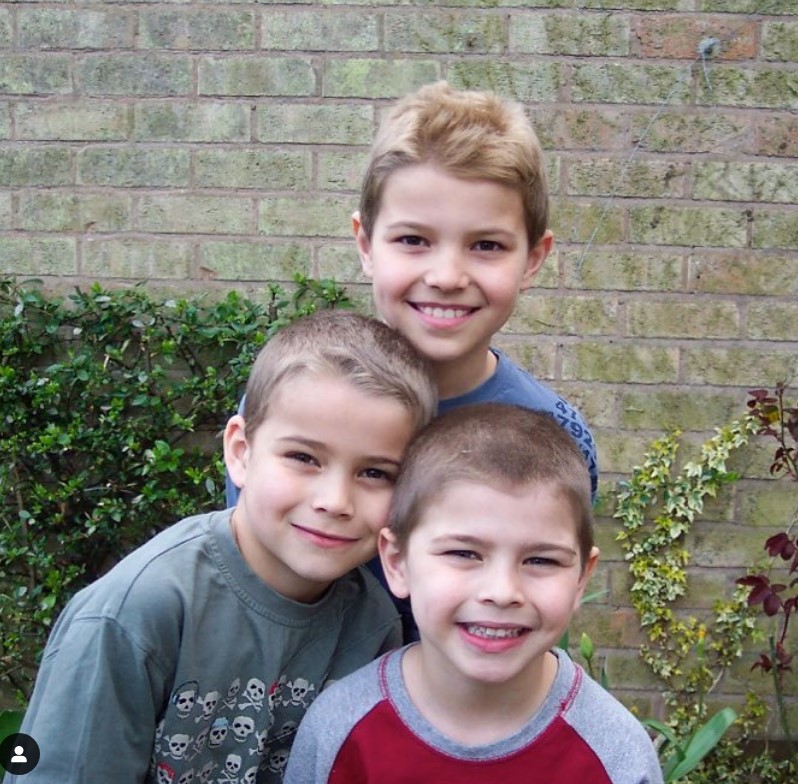 His close-knit family are eager for him to succeed and share their support in social media posts and secret signals.

The twenty-two year old is son of Polly Waddle and Tim Warner and is the youngest of three, with two brothers, recording artist Jake and model Louie.

Owen's family isn't afraid to share the love, with his parents and siblings regularly posting heartfelt tributes to each other.

This includes an adorable throwback post of Owen and his brothers, showing the three beaming at the camera as children. 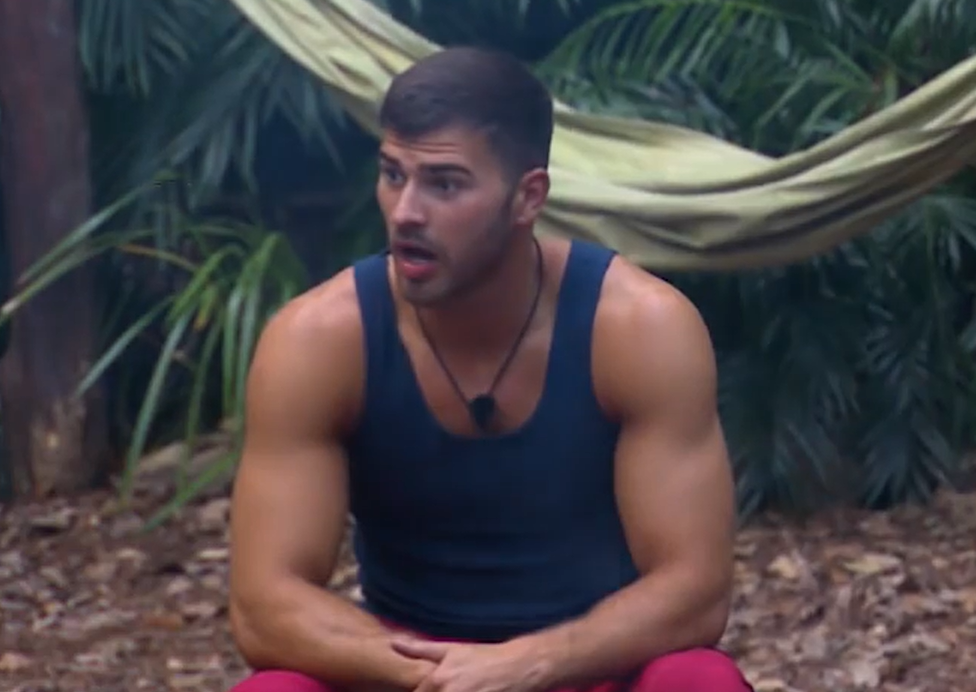 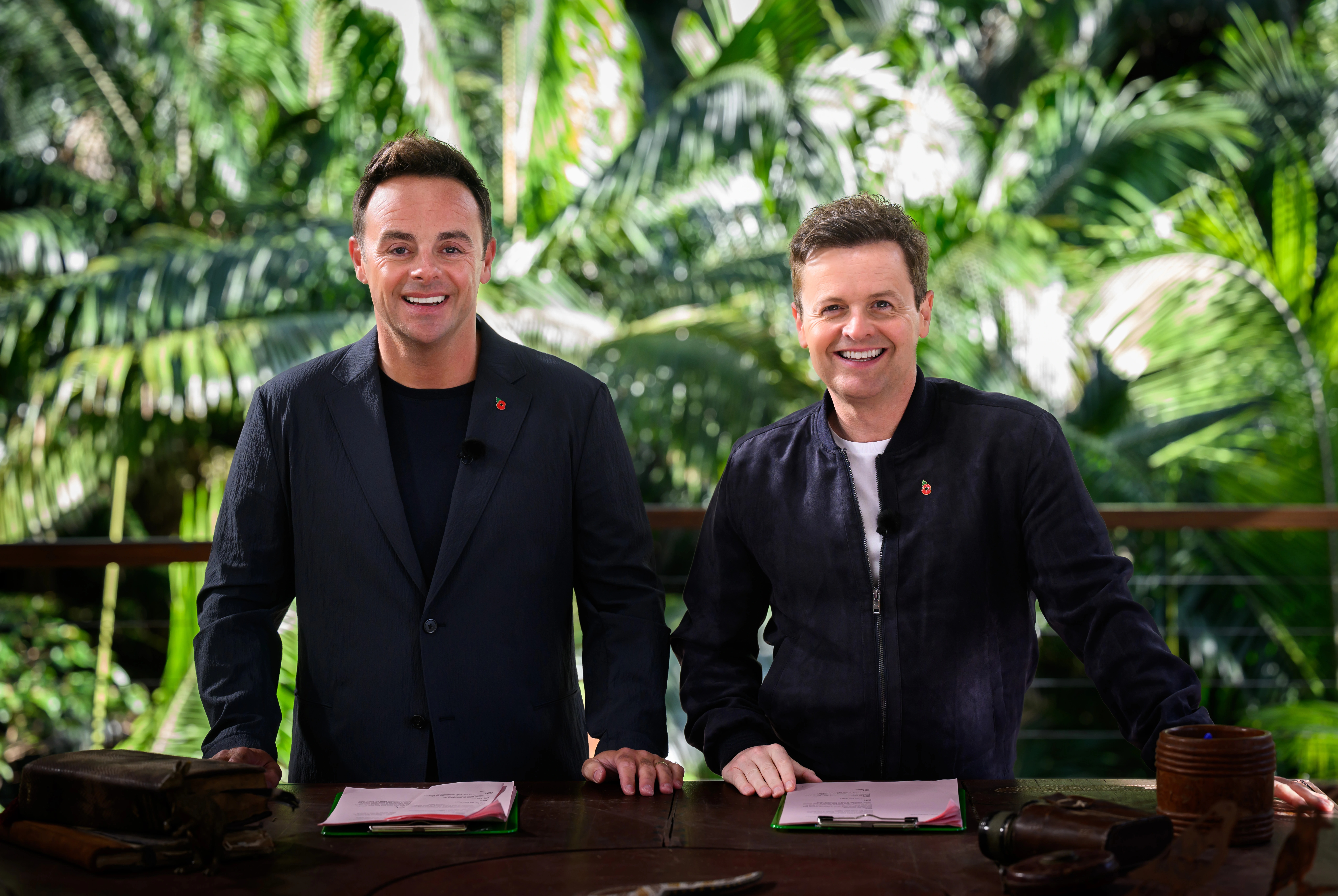 Polly shared the cute snap with the caption: "Gimme these days back pleeeeaase ❤️❤️"

The star's brother Louie also has shared his own gushing post before, posting a retro picture of him and his siblings as youngsters.

The touching caption read: "I thank the Lord every day for giving me 2 incredibly supportive brothers who I’m so proud of.

"Both thought of a dream, and chased it- I admire you so much😊"

Owen has also shared the love in the past, posting a snap of the family suited and booted to social media and writing: "Family looking like we're a band"

To which his brother Jake commented: "TEAM❤️"

Owen's brother Louie also previously paid tribute to sibling Jake, sharing a thoughtful post about him moving away, he penned: "Birmingham was just an hour on a train, Spain is 2 on a plane, going to miss Jake so much over the next year but I hope he has the best time ever"

Despite having a star-studded list of previous lovers, the star revealed he was single whilst chatting to the Mirror about his mum, explaining: "My mum is the one who is going to be the one missing me. I am single and ready for the jungle!"

Giving a further look into his close bond with his family, Owen explained to The Sun he has a secret signal to communicate with his loved ones back home during his time in the jungle, stating: “I will give her a little one of these [makes a half heart with his hand] it is half a love heart and she does the other half.”

The star was recently slammed upon joining the show, when he asked musician Boy George what his name was. 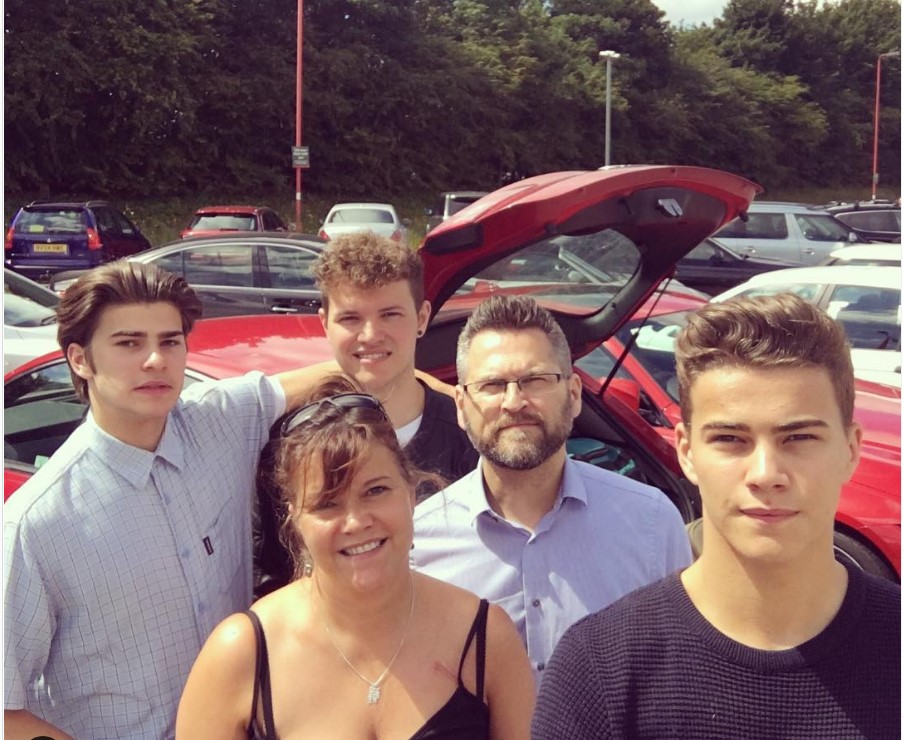 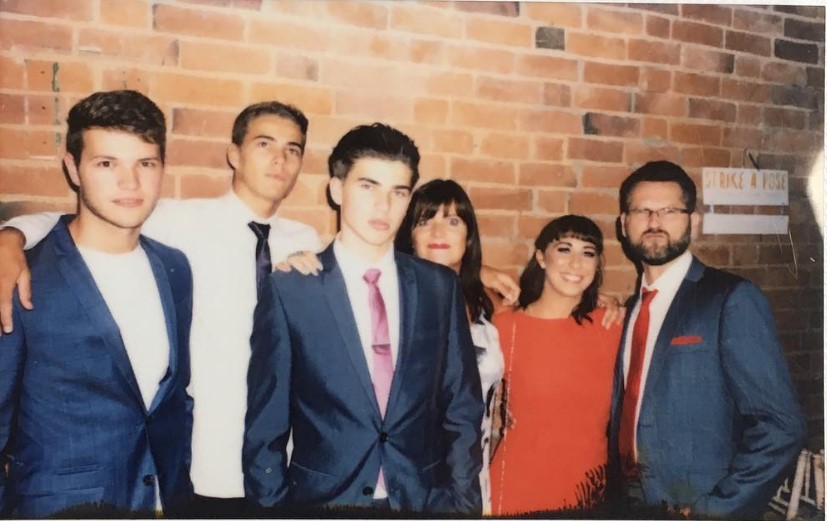