The home is the latest addition to the actor's already-extensive real estate portfolio, which includes a home in Malibu, California; another in Los Feliz; a home in Palm Springs; condos in New York, and a private island in Belize. 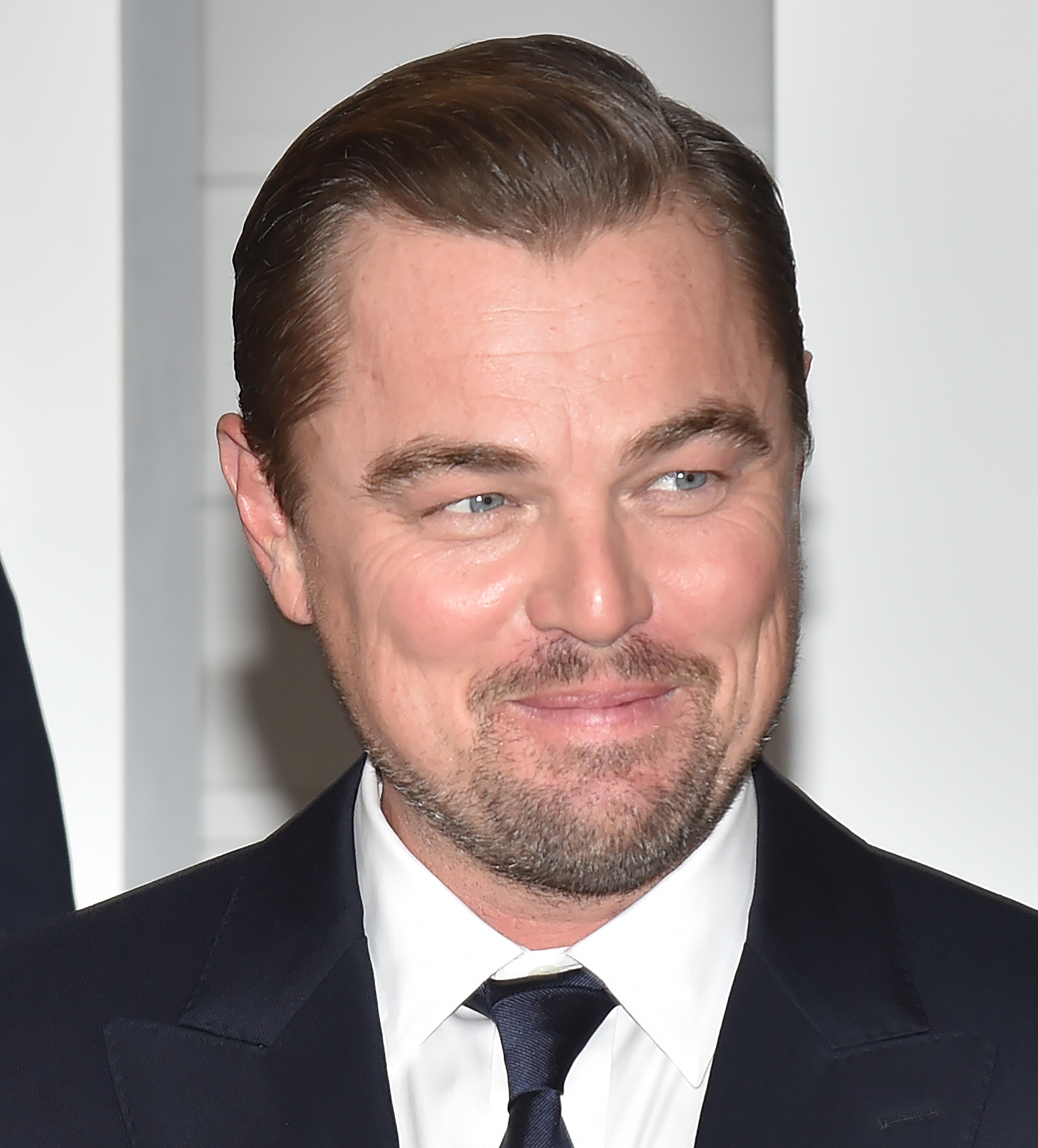 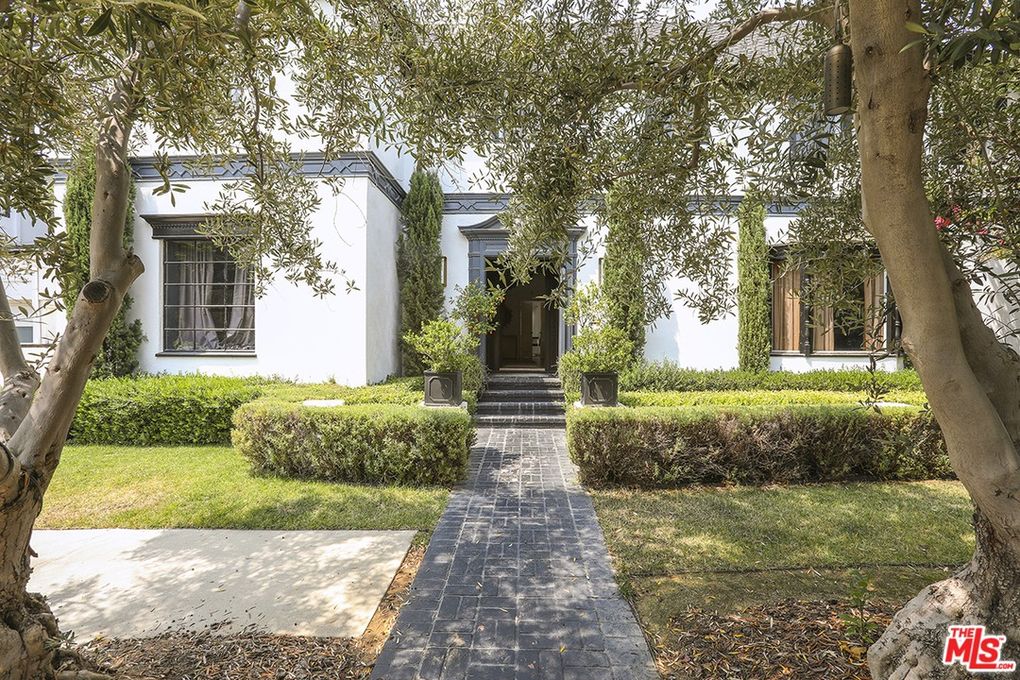 TMZ reported that Leo, 47, bought the home around the same time he sold one of his Malibu mansions.

It features all the amenities he could ever want, and is secured away behind high walls and gates to ensure the actor's privacy.

While it's likely Leo doesn't plan to live in the home, but rather to use it as an investment property, the home is move-in ready.

It's updated in every area and the yard is well-maintained.

Photos of the home show mostly white walls with black details throughout the house.

The entryway features a curved grand staircase with plenty of room for both decor and storage.

The home boasts and open concept with the kitchen overlooking a dining and living space.

The kitchen comes complete with a large center island made of black and white marble.

The main bedroom has plenty of space for a bed of any size, as well as other furniture.

It is well-lit and has no shortage of storage for clothing and personal items.

There are several seating areas throughout the house in the event of guests.

Outside is just as nice as inside, and plenty spacious too.

Just beyond the doors of the home there is a massive pool with a deck and seating area.

The home also has a cozy fire pit area with loads of room for guests to gather just outside the pool area.

The yard, like the rest of the house, is sprawling.

It features landscaping as well as wide-open space for outdoor activities.

There appears to be a pool house which offers even more room to live and relax.

Dirt.com reported that Leo purchased another home in Malibu in September.

He bought the home, which boasts 3,268-square-feet, four bedrooms, and five bathrooms, for $13.8 million.

It's an ocean-front property with homes on either side of it.

At the same time, Leo sold his Malibu mansion located atop Carbon Beach. 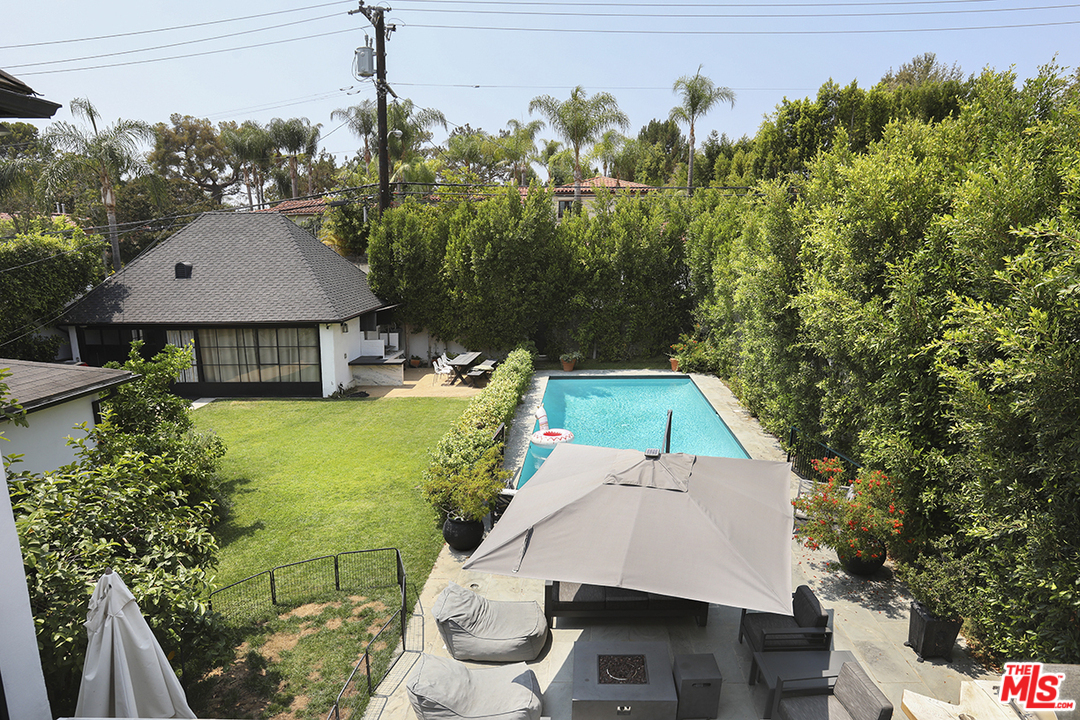 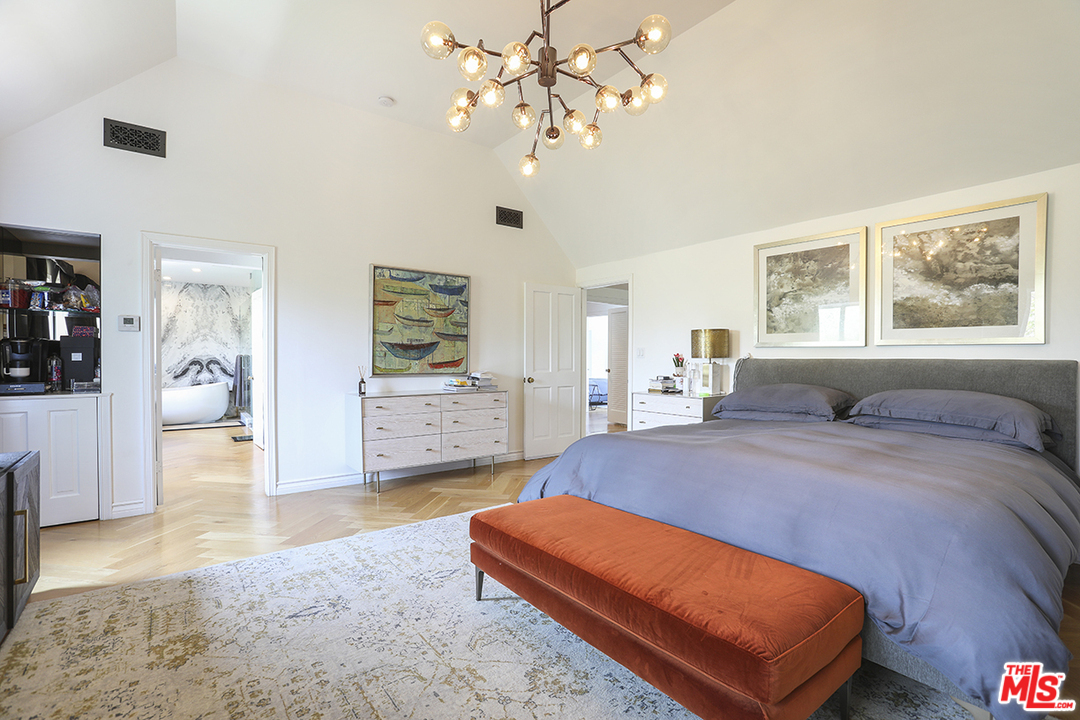 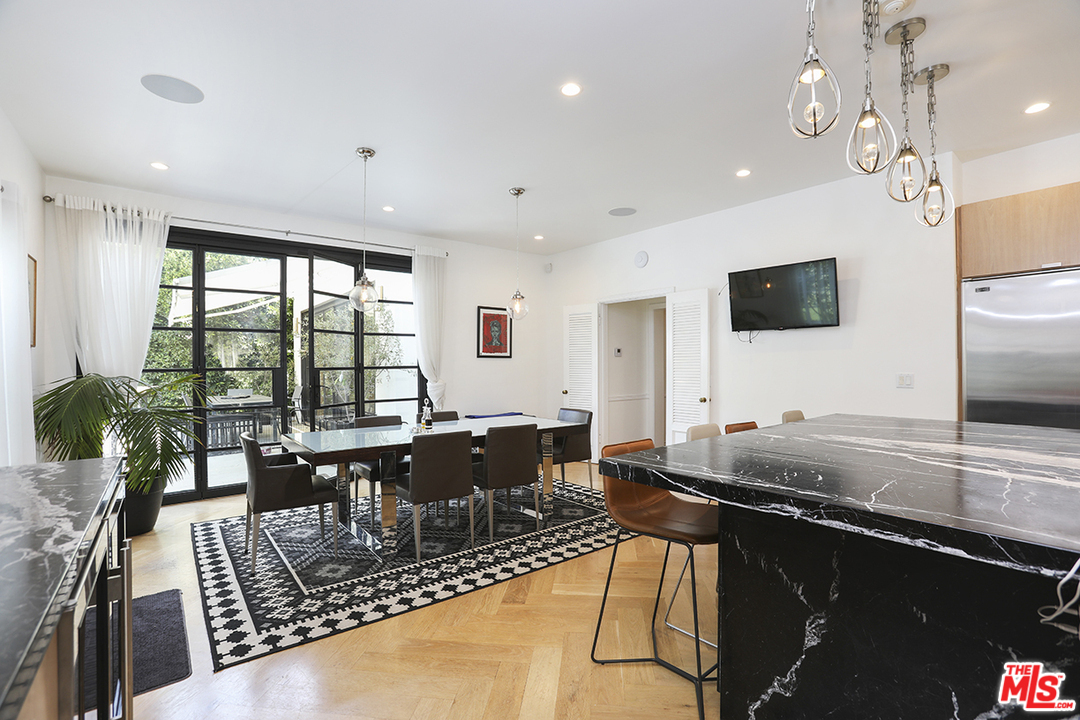