SCARLETT Moffat celebrated her belated 30th birthday in style with a HUGE festival style party with all her friends and family.

The former Gogglebox star could be seen stunning the crowds in a green sequin dress as she danced and sung on stage in front of her guests. 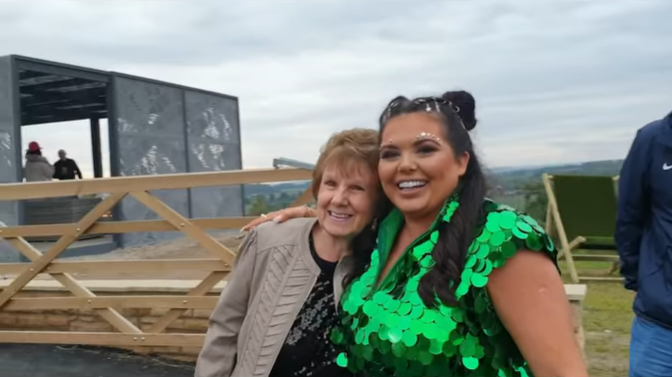 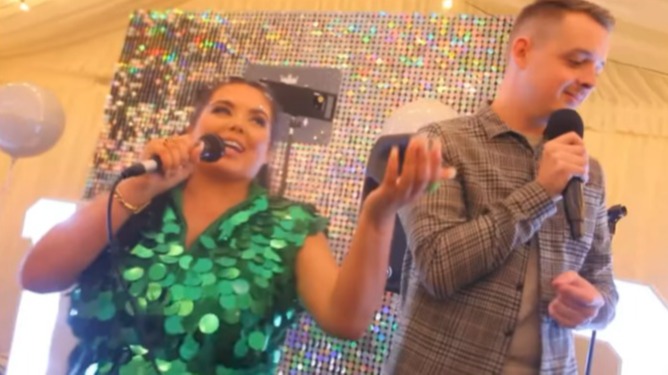 Scarlett, 31, was joined by her beau Scott Dobinson and a group of family and friends for the festival themed bash thrown in her back garden.

'Scarchella' featured a huge bar inside a truck, various food stalls and a stage for a band to perform on throughout the evening.

Guests – who were instructed to wear festival attire – were welcomed with fire-breathing performers who danced around the open space.

A cocktail company had set up in one corner of the garden, serving themed beverages in red plastic cups, while a bar truck was parked opposite.

Inside the marquee, a stage had been set for the band in front of a sparkling wall and two giant light-up letters spelling out Scarlett's initials.

TV star Scarlett even got up to sing at one point in the night, wowing the crowd with her sparkling green dress and fun space-bun hair style.

In true festival style, Scarlett had covered her face in glitter and wore gems in her hair alike many of her guests, who were seen dancing the night away.

The night ended with Scott delivering a stunning two-tier cake covered in white icing and covered with silver and green decorations.

Scarlett shared a video of the behind-the-scenes look of her birthday to her Instagram fans, who gushed over the incredible party.

It comes shortly after Scarlett treated mum Betty to a trip to a luxury spa to celebrate her birthday – after their relationship was frayed by addiction.

The pair, who both found fame on Channel 4’s Gogglebox, spent the day lapping up beauty treatments and relaxing by the pool for an extra-special wind-down.

Uploading a video of their day to TikTok, Scarlett documented everything they got up to and we have to say, we’re pretty jealous.

Speaking over clips of their time together, Scarlett said: “We braved the outside, even though the weather wasn’t on our side because, well, we’re northern after all!

“We had some beautiful Ishga facials, which honestly, hands down the best facial I ever had. That nourishing oil? Mwah, superb.”

As Betty posed in her dressing gown next to the inside pool, Scarlett continued: “Then we had some sorbet, and filled out faces with pancakes and vegetable spring rolls, some thai green curry and chow mein – plus another cheeky prosecco.

“Then we just chilled out on a waterbed.”

The sweet mother-daughter day out comes after Scarlett revealed mum Betty was seeking help for a gambling addiction that resulted in her nicking £50,000 from her.

Back in January, former I’m A Celeb champ Scarlett revealed her 50-year-old mum ended up with an online gambling addiction during lockdown.

Believing she could turn things around, Betty started dipping into her daughter’s accounts in order to get money for her online games, only to squander it and land herself further in debt.

It was only when Scarlett realised the money was missing that the truth came out.

Scarlett previously described Betty as her best friend and “mamager” – with the Northern mum owning shares in her daughter’s company, Northern Unicorn Productions.

Despite feeling ‘bewildered and confused’ by the upsetting betrayal, Scarlett stuck by her mum’s side as she sought help for her problems.

Thankfully, it seems that they are both still as tight as ever.

“The whole family has had to give Betty the emotional and physical support she needs,” a source told The Sun at the time.

“Scarlett has done lots of research into the perils of online gambling and hopes that by this story coming out she and Betty can help others in a similar position.

“Betty is still getting therapy, but has all the love and support of her family to beat this.” 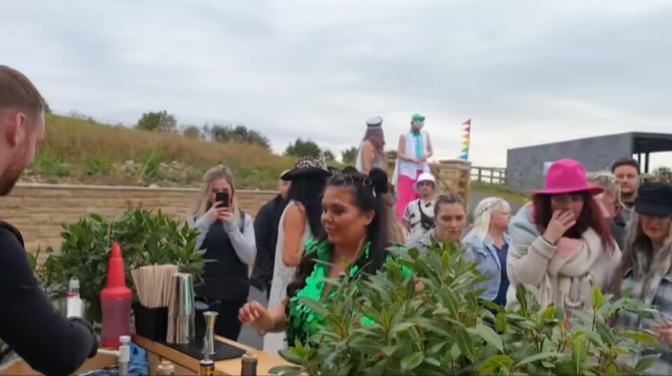 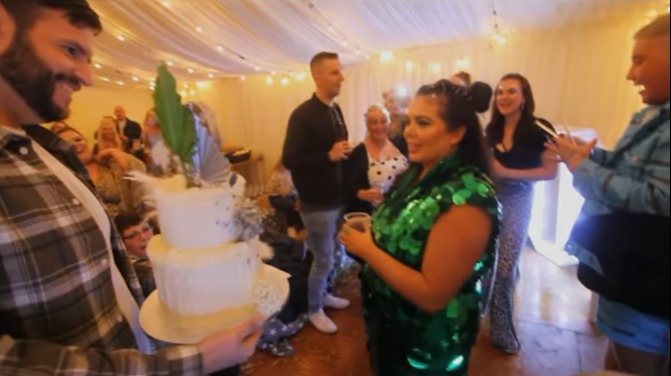 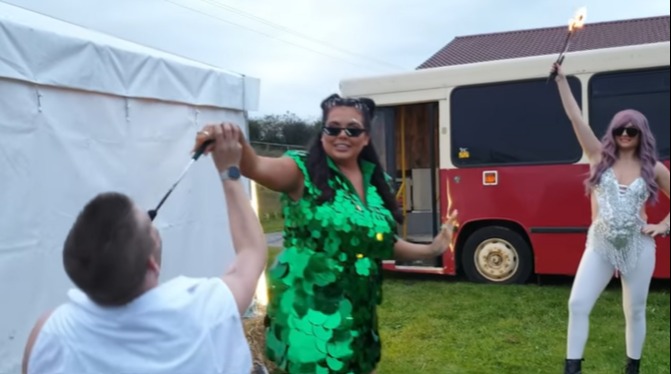