The EastEnders actress didn't hold back when it came to her incredible star-studded bash in her garden, where she invited her showbiz friends Emma Bunton, Daniel Mays and Max Beasley. 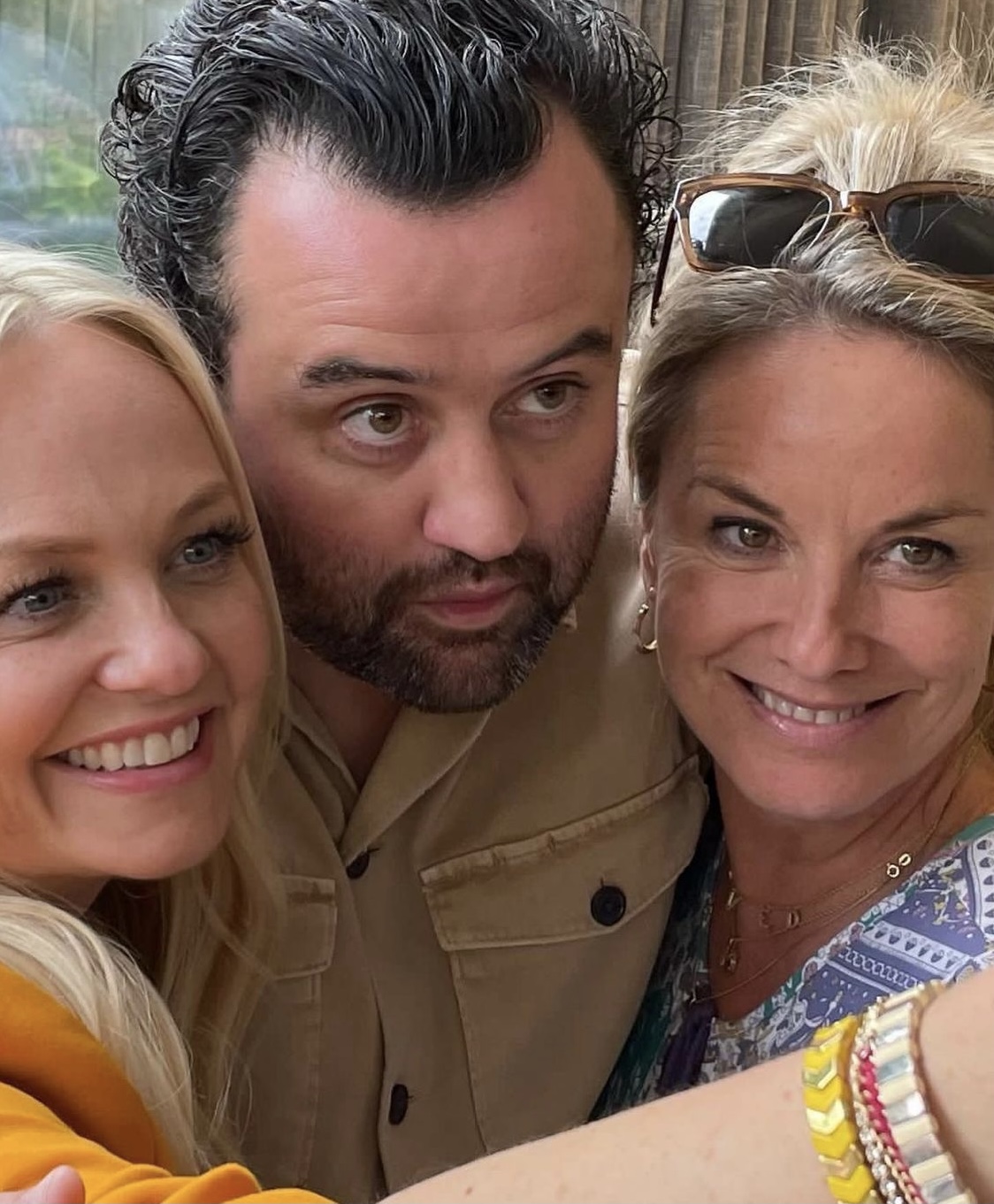 The star, 50, invited her star pals around to her gaff for a good old knees up.

Singer Omar Lyefook even showed up and took to the microphone to sing a song for the hostess.

Baby Spice was also seen bopping along in the background as the crowd sang along. 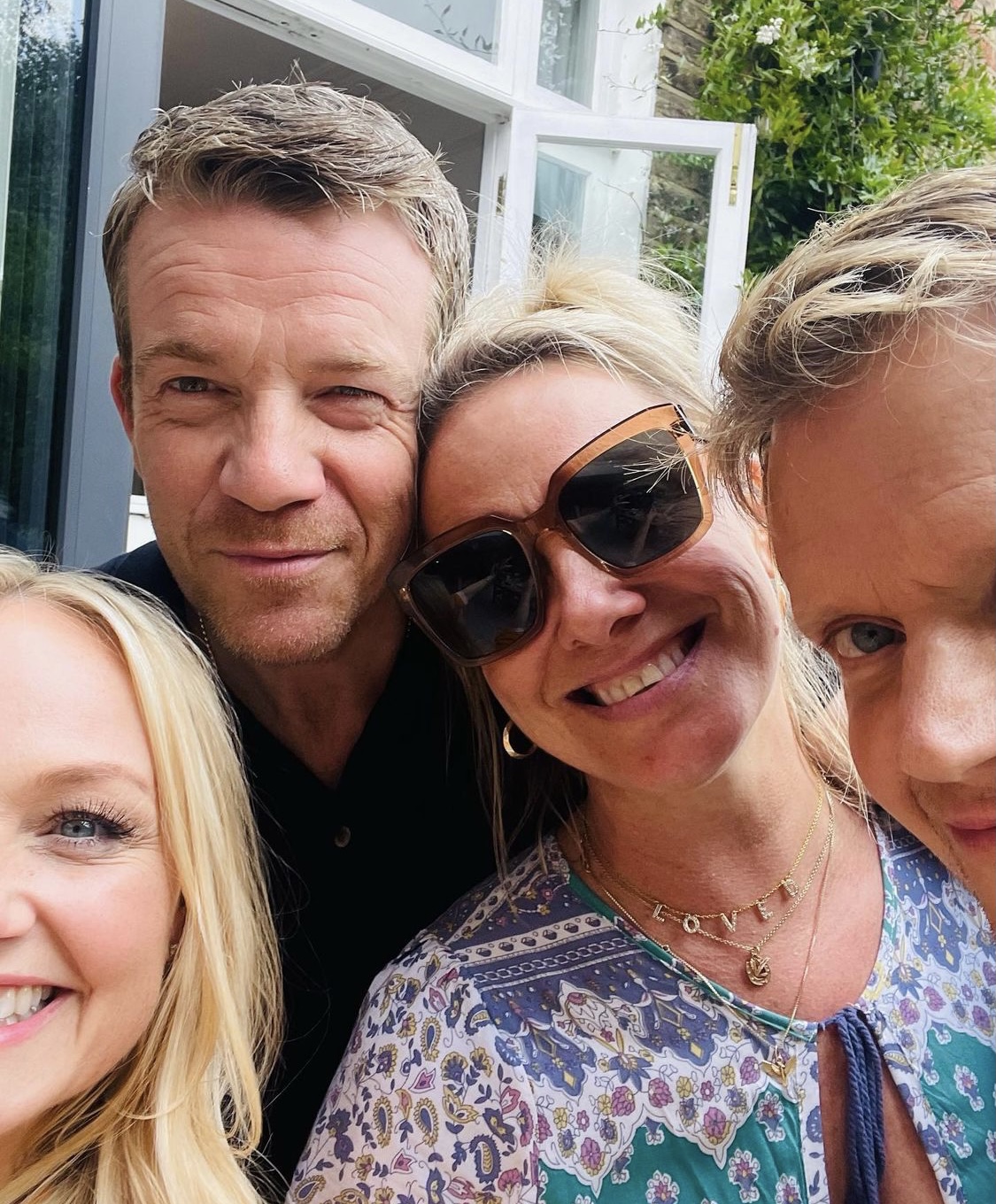 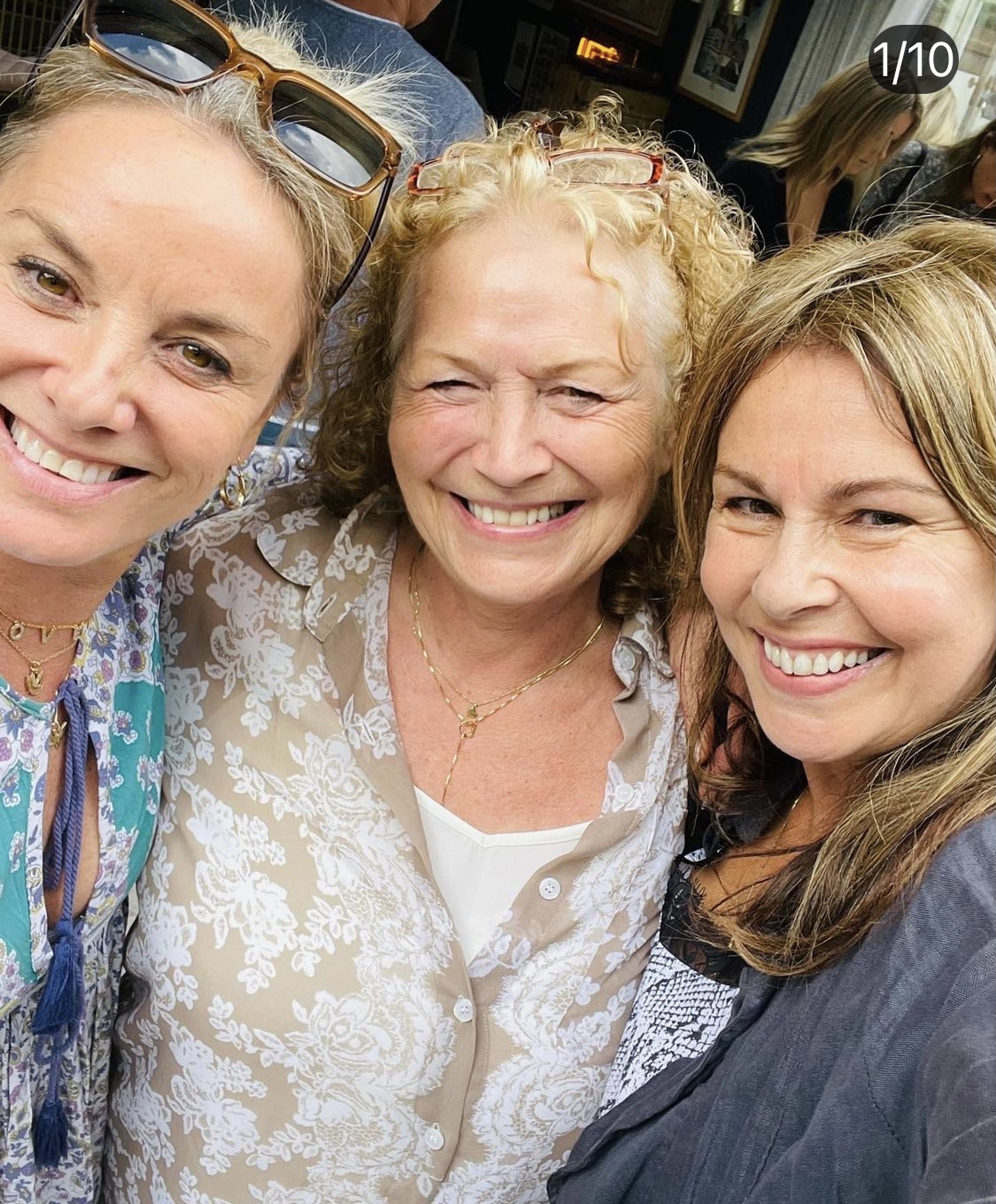 Tamzin also made sure to get snaps with all of her showbiz friends which also included Angela Griffin, Nicola Stephenson and Julie Graham.

The guests drank tequila and sipped on wine in the sunshine.

Everyone looked in great spirits as they enjoyed the September sun.

Meanwhile, Tamzin told The Sun earlier this year how she has never been happier than she is now with her toyboy, documentary-maker Tom Child, 30. They met in 2017 at a yoga class. 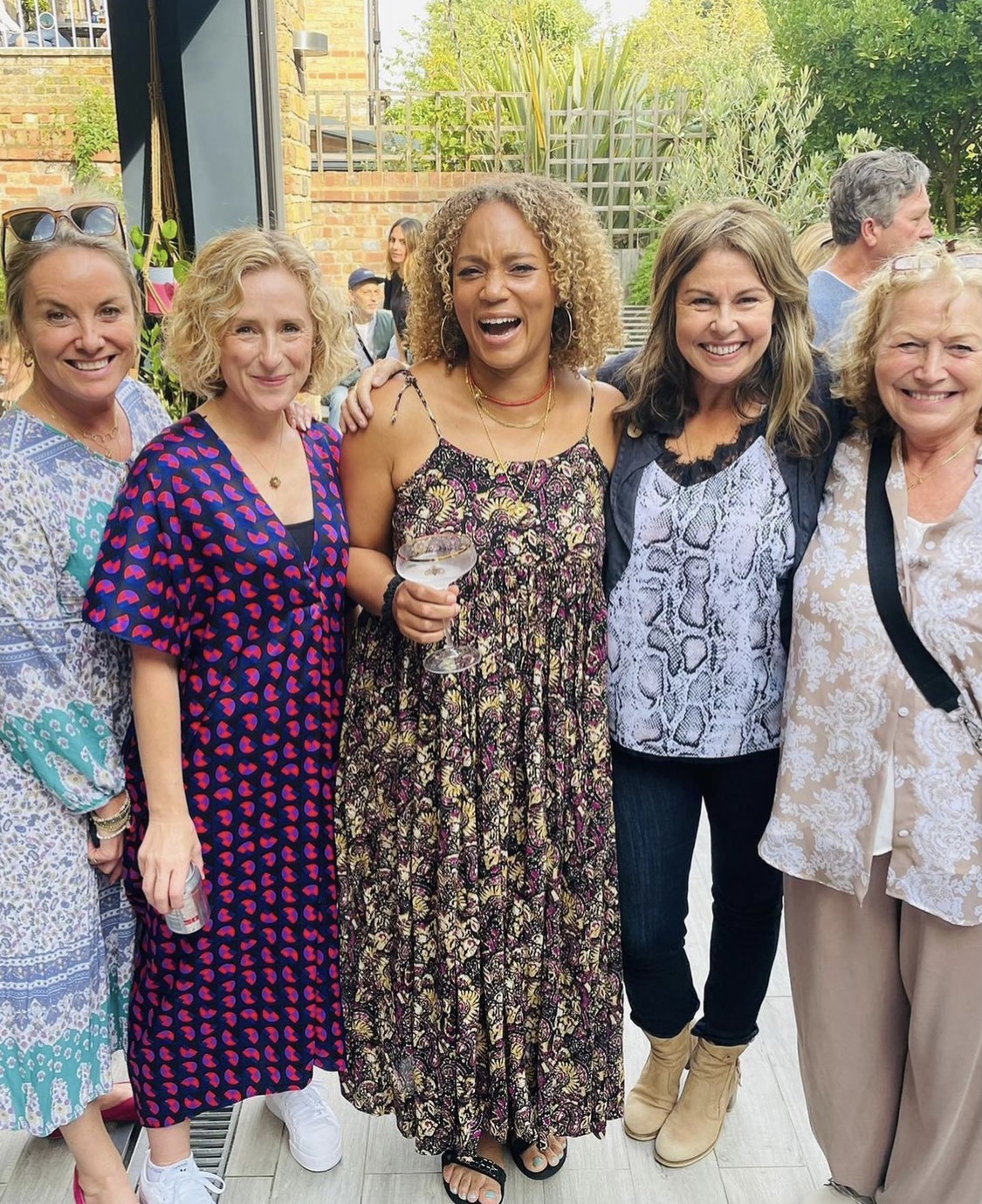 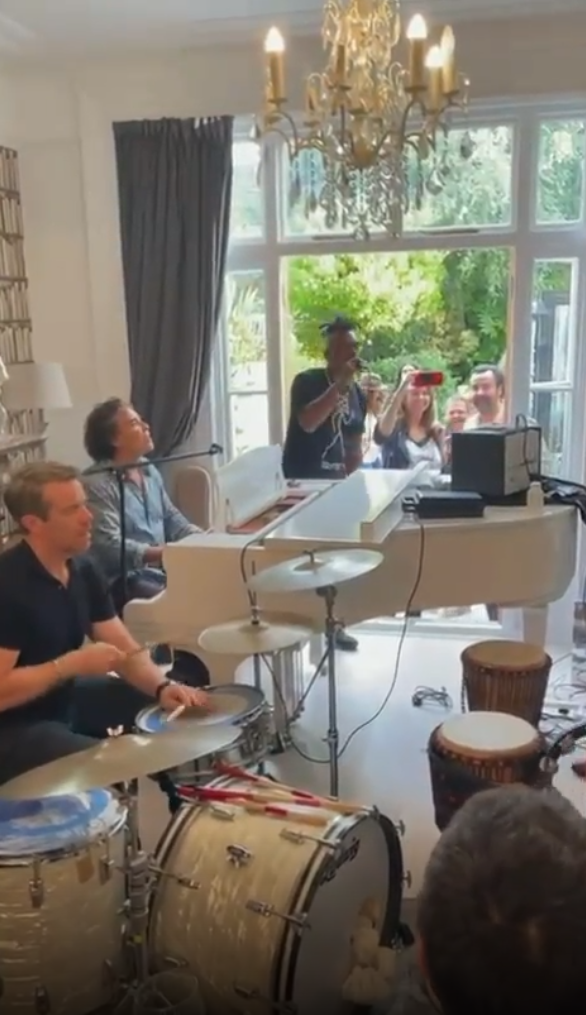 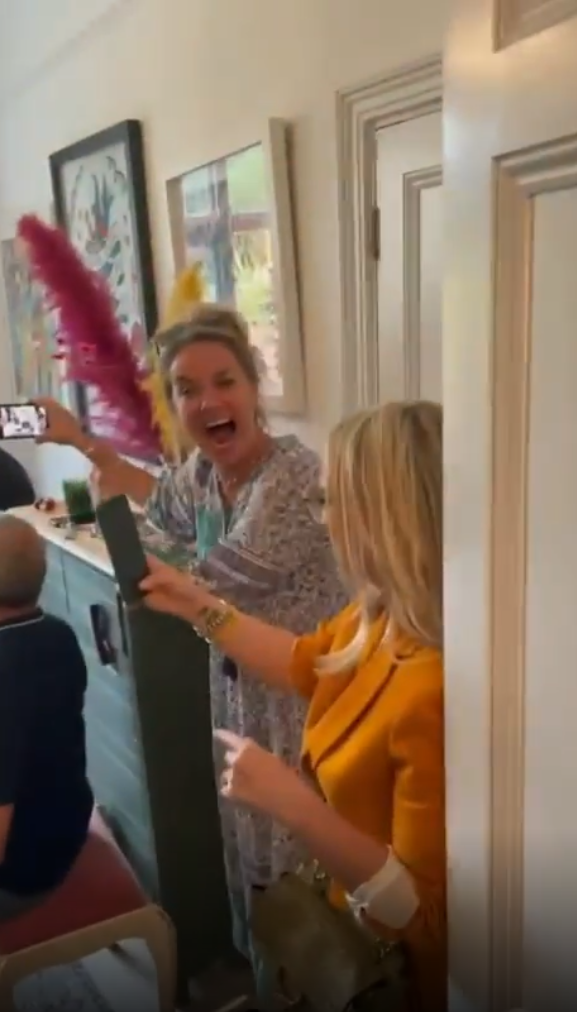 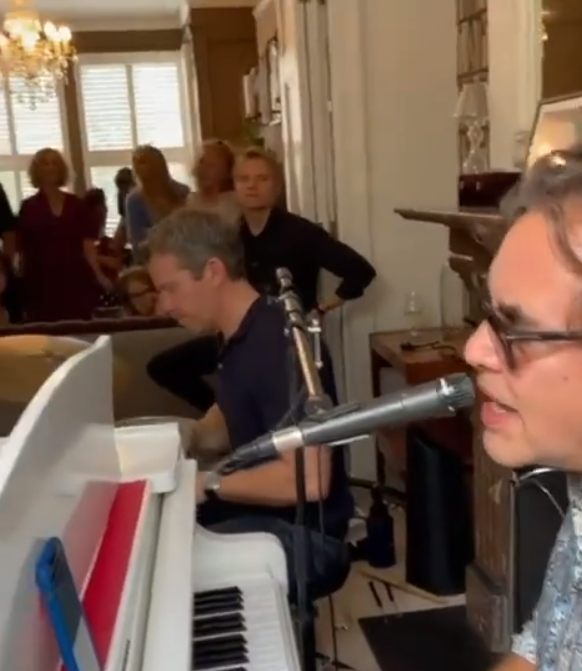 She has daughters Florence, 12, and eight-year-old Marnie from her marriage to Miranda actor Tom Ellis.

They married in Somerset in 2006, but divorced eight years later. Tamzin was “distraught”.

Tom later moved to Los Angeles, where he landed the lead role in Netflix drama Lucifer.

He proposed to screenwriter Meaghan Oppenheimer in 2017 and they married in a California vineyard two years later.

But Tamzin has exciting times ahead with upcoming BBC thriller Ridley Road, which is about the darker side of Sixties London, hitting our screens.