FANS of hit BBC One business competition The Apprentice will no doubt have recognised the iconic cafe on its return to screens on Thursday night.

The greasy spoon – where the candidates are sent to discuss their tricky tasks following a long, hard day of work – is a much-loved part of the show. 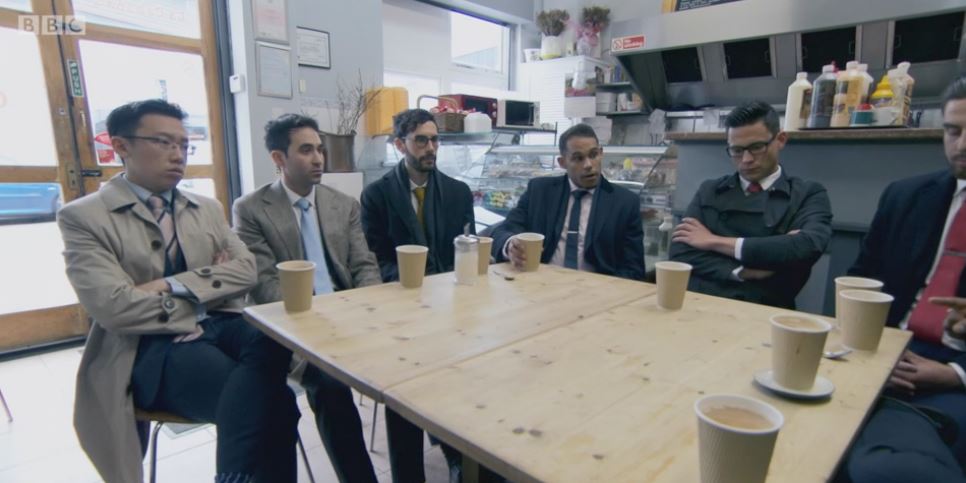 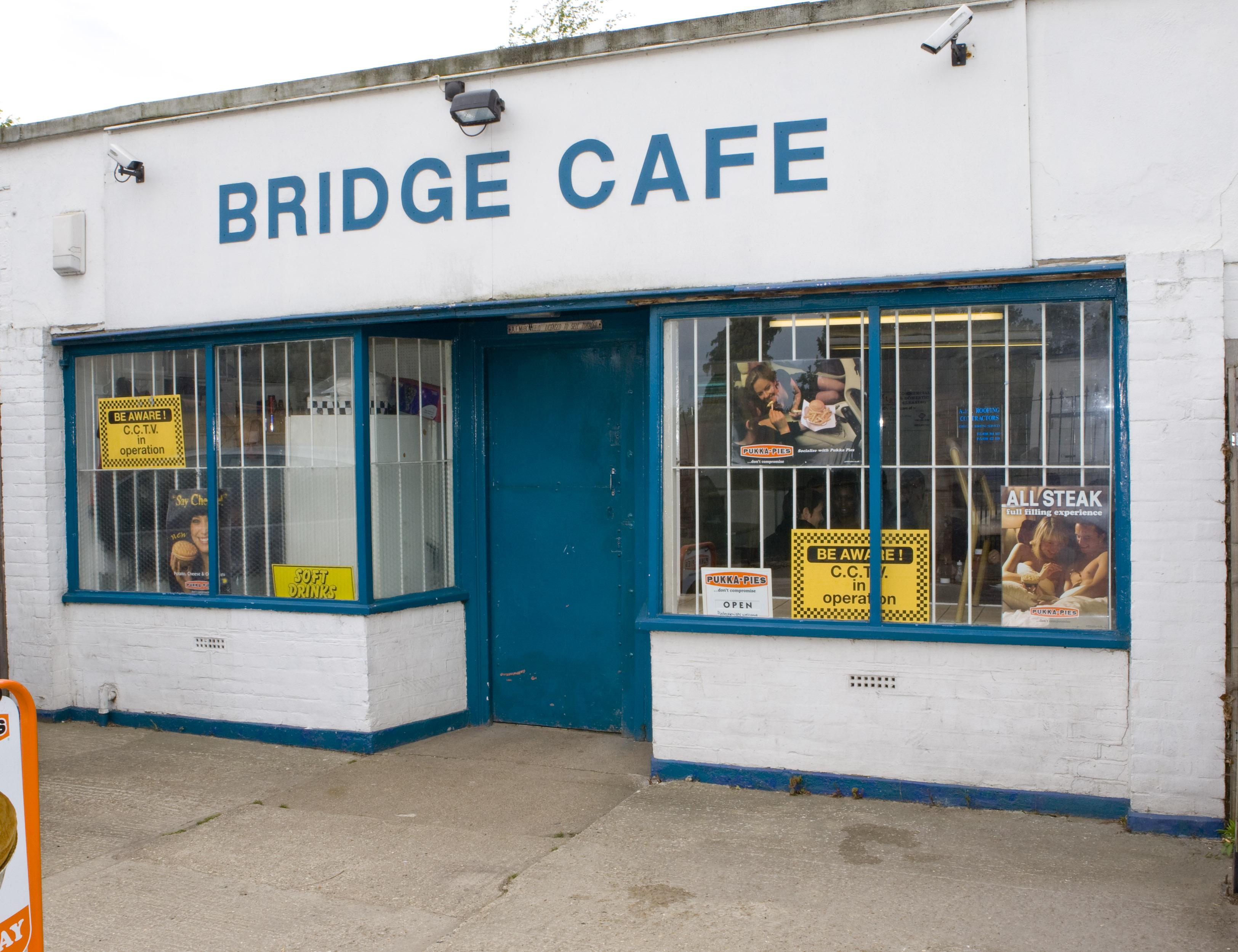 On Thursday night, the losers among the new hopefuls on this year's series were sent straight to the eatery to argue about what went wrong during the tasks.

The group of boys – who failed to impress Lord Alan Sugar with their cruise ship concept Neverending Nautical – headed off to the cafe for a cup of tea.

Meanwhile, the winners – the girls – enjoyed luxuries on behalf of Lord Alan, 74, as they delved around their glamorous new digs for the upcoming weeks.

Not many viewers know that the infamous caf is actually real, and serves customers daily as well as the business wannabes on The Apprentice.

The Bridge Cafe – situated in West London's Acton – is a bustling breakfast hotspot for Londoners as well as the reality TV entrepreneurs.

Producers of the show have also used another nearby cafe in the past – La Cabana in Willesden – which first made a feature in 2017.

Filming often takes place in a combination of the two cafes, which are both much-loved by punters despite their slightly rundown appearance.

The second fake location is thought to be used to give a more impressive exterior to the simple Bridge Cafe in the West of the capital.

So much so that Dean Ahmad, who took part in series 15 of The Apprentice, left a gushing review of the place on TripAdvisor after an afternoon spent there.

"At the end of the day, it might look a dive but this cafe is the perfect hideout for when a man is a little emosh," he wrote of the iconic cafe.

"Found myself here a bit too much lately, through some of the darkest days when in a bit of barney rubble. But for 90p a cup and a quarter pounder that caught my eye a few times, this place definitely deserved a shout out."

The cafe – which is open to visitors daily – sports a solid 4.5 star review from its visitors, just shy of La Cabana NW10s stellar 4.8 star rating on Google.

The groups, divided into boys and girls, were tasked with coming up with a cruise ship brand to wow Lord Alan and his advisors Karen Brady and Tim Campbell.

However, when the boys failed to impress – it was Harry Mahmood who was brutally fired and sent walking away from the boardroom.

Nonetheless, it hasn't stopped the business hopeful from believing in himself, as he insisted he was going to "change the world" regardless.

"I'm always positive no matter what happens in life," Harry said of his exit, noting that he was described as "disruptive" by advisor Tim Campbell.

"The word disruptive, I take it as a positive because Lord Sugar is also coined a disruptor by many people. I take it as innovative and groundbreaking.

"People past and present like Nelson Madela, Mother Teresa, Elon Musk, Muhammd Ali, and brands like Tesla and AirBnB, who are changing the fabric of the world we live in."

"For me to be labelled a disruptor, I will come and change the world for the better," Harry, who was awarded a British Empire medal, concluded.

The businessman, who owns a health network and a bath bomb business, also detailed how he had "stopped licking his wounds" after being fired.

He added that he was "gutted and annoyed" that he wasn't given the chance to be a "project manager or deputy leader" and show off all his skills.

"I didn't get a chance to do any of that which seems a bit incredulous and upsetting at the same time, but we draw a line and move on," he added. 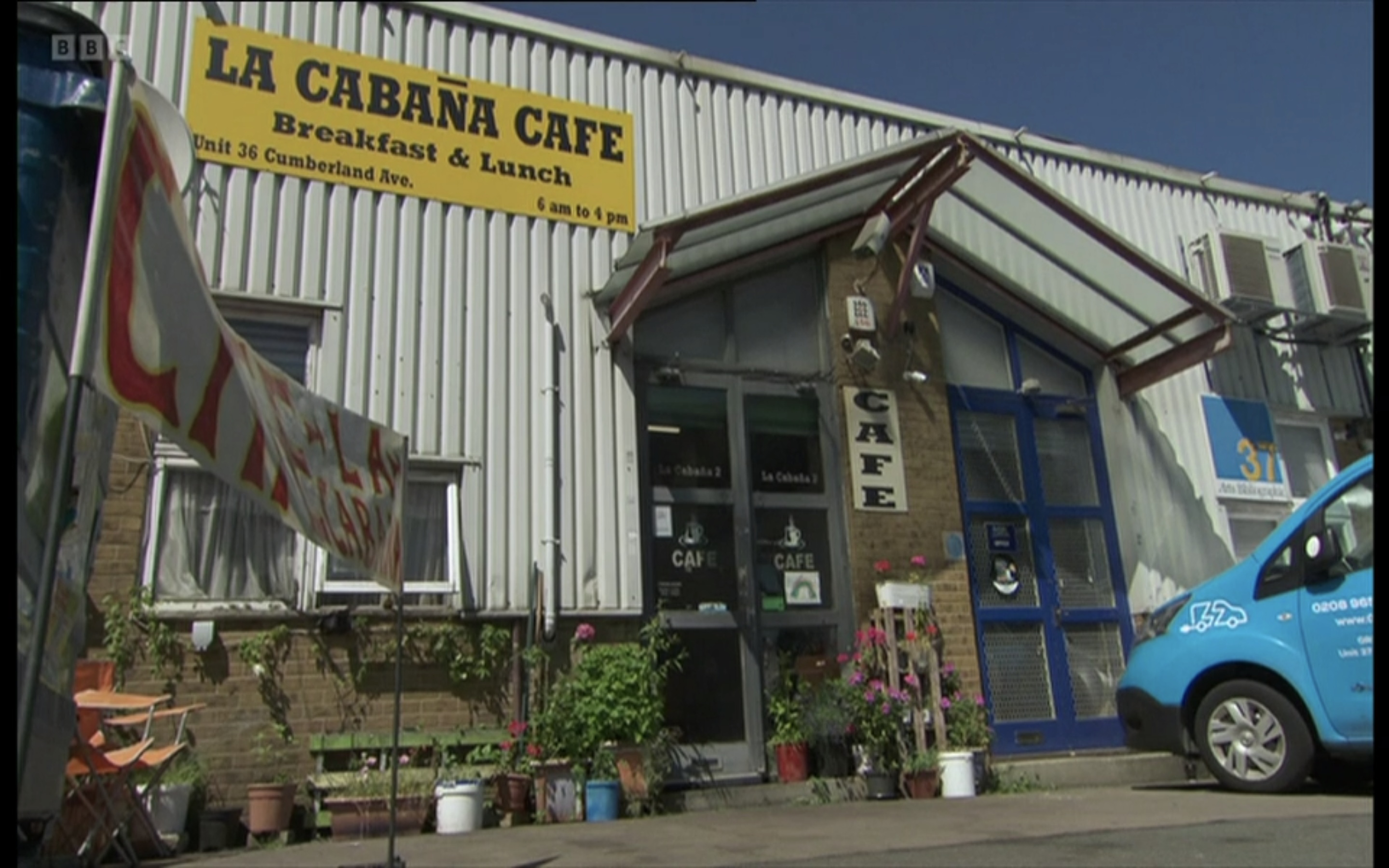 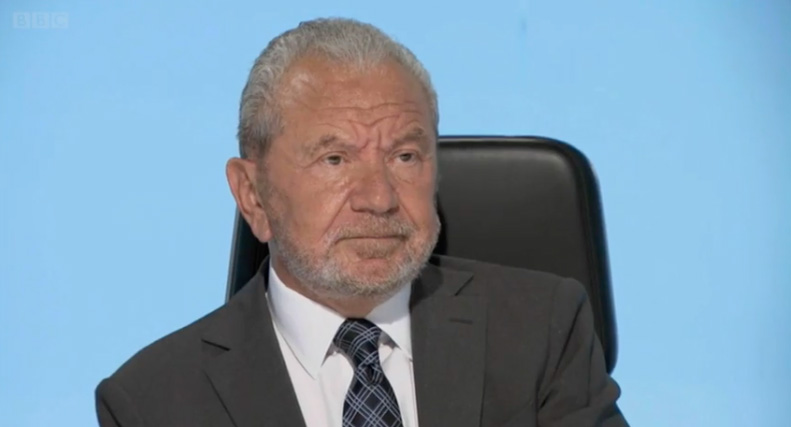