The rumours started after the 'Buss Down' rapper posted TikToks of the two together on what many think are dates. 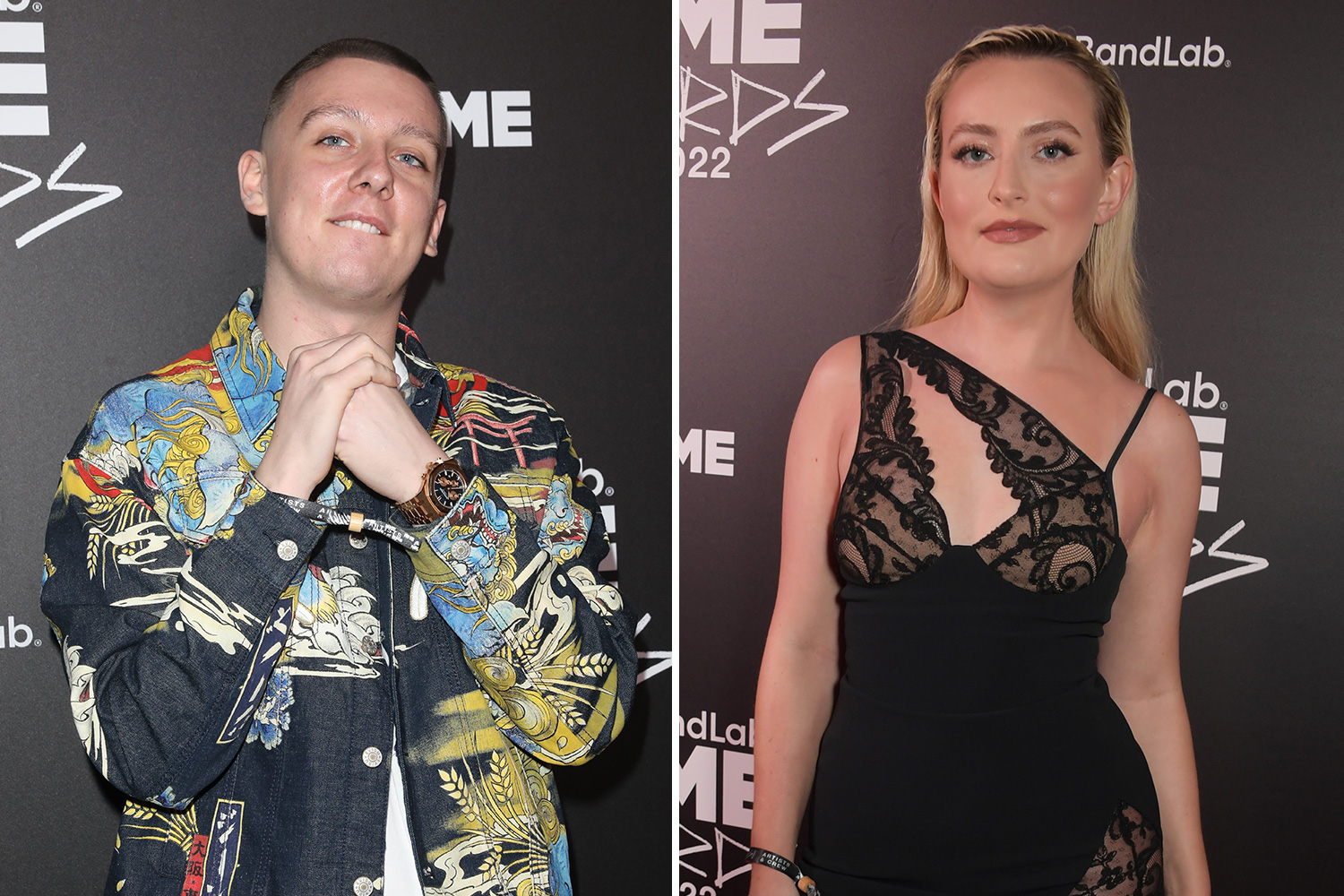 Aitch has been referring to the time spent with Amelia as dates.

The two were first seen together in 2019 when Aitch guest-starred as a date to Amelia on her Youtube channel video, Chicken Shop Date.

Recently, Aitch has been posting on his Tiktok clips of him on several dates with a girl.

Fans have been trying to guess who the mystery girl for quite some time, with many thinking that it was Amelia Dimoldenberg.

Despite not fully confirming that the two are in a relationship, it seems that the pair have been seeing each other.

Some think that this might be a publicity stunt for the 22-year old's upcoming single, Baby.

What has Aitch said about Amelia Dimoldenberg?

Aitch captioned the first date clip in which he took a girl out for a milkshake in LA with, "Went on a date, this is how it went, should I ask for a second date???".

He then showed the fans of the time he went on a date and ended up with a bill of £752 and told his followers, "You already know I had to go on a 2nd date cause we enjoyed the first."

Fans had been trying to guess who the girl in his video was and finally Aitch revealed the it was in fact the Youtuber. 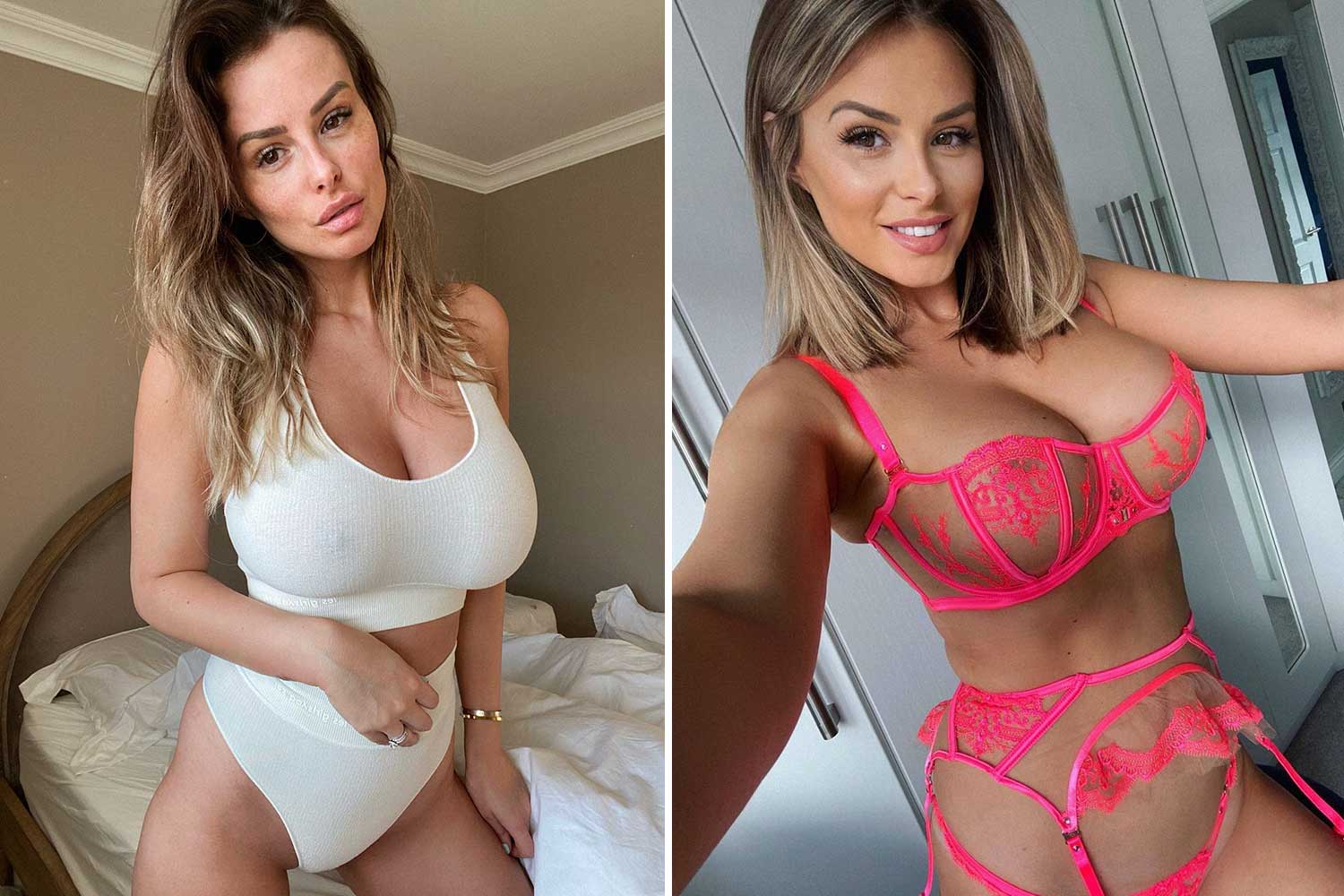 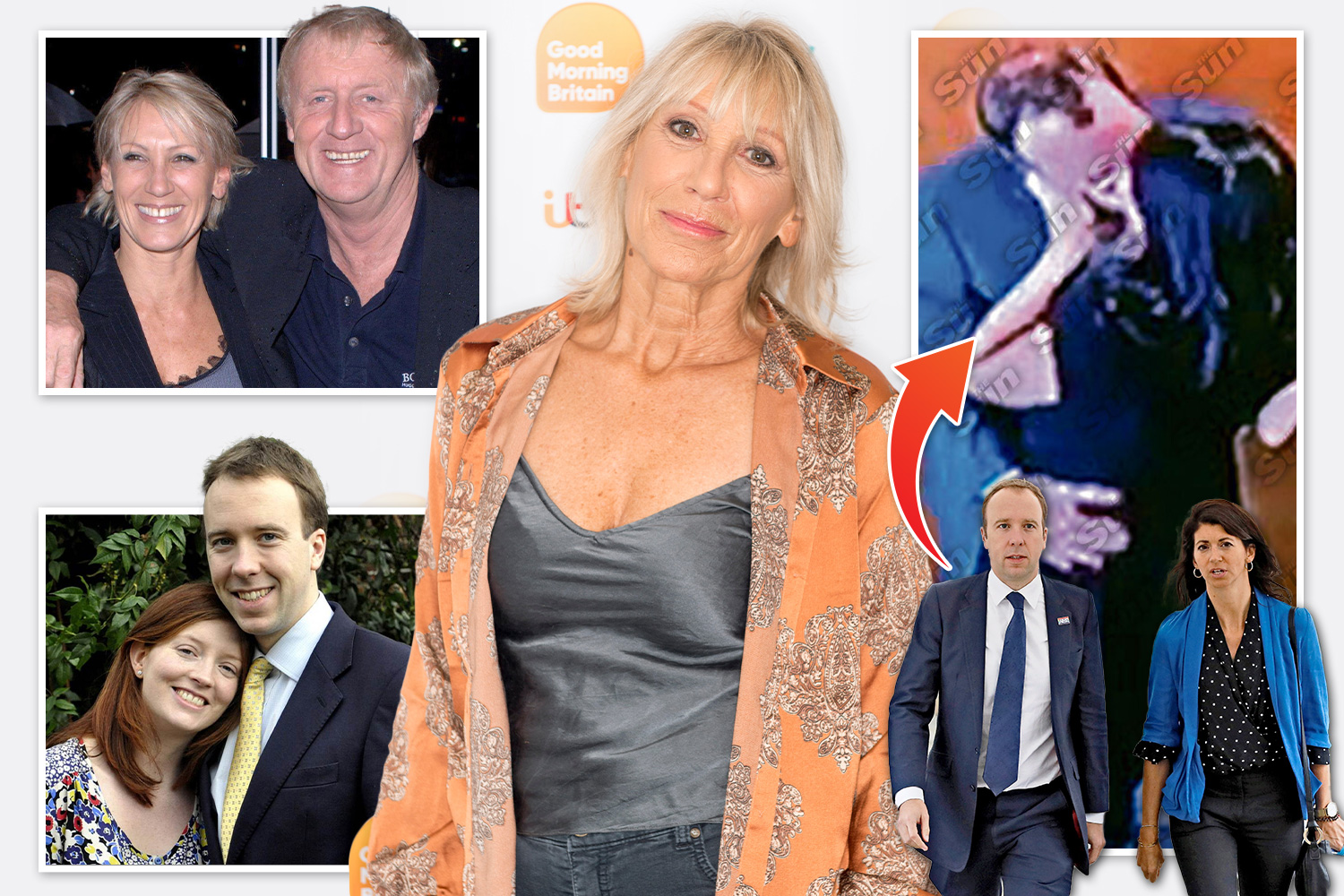 Just like cheating Matt Hancock, my husband had an affair – it's never 'love' 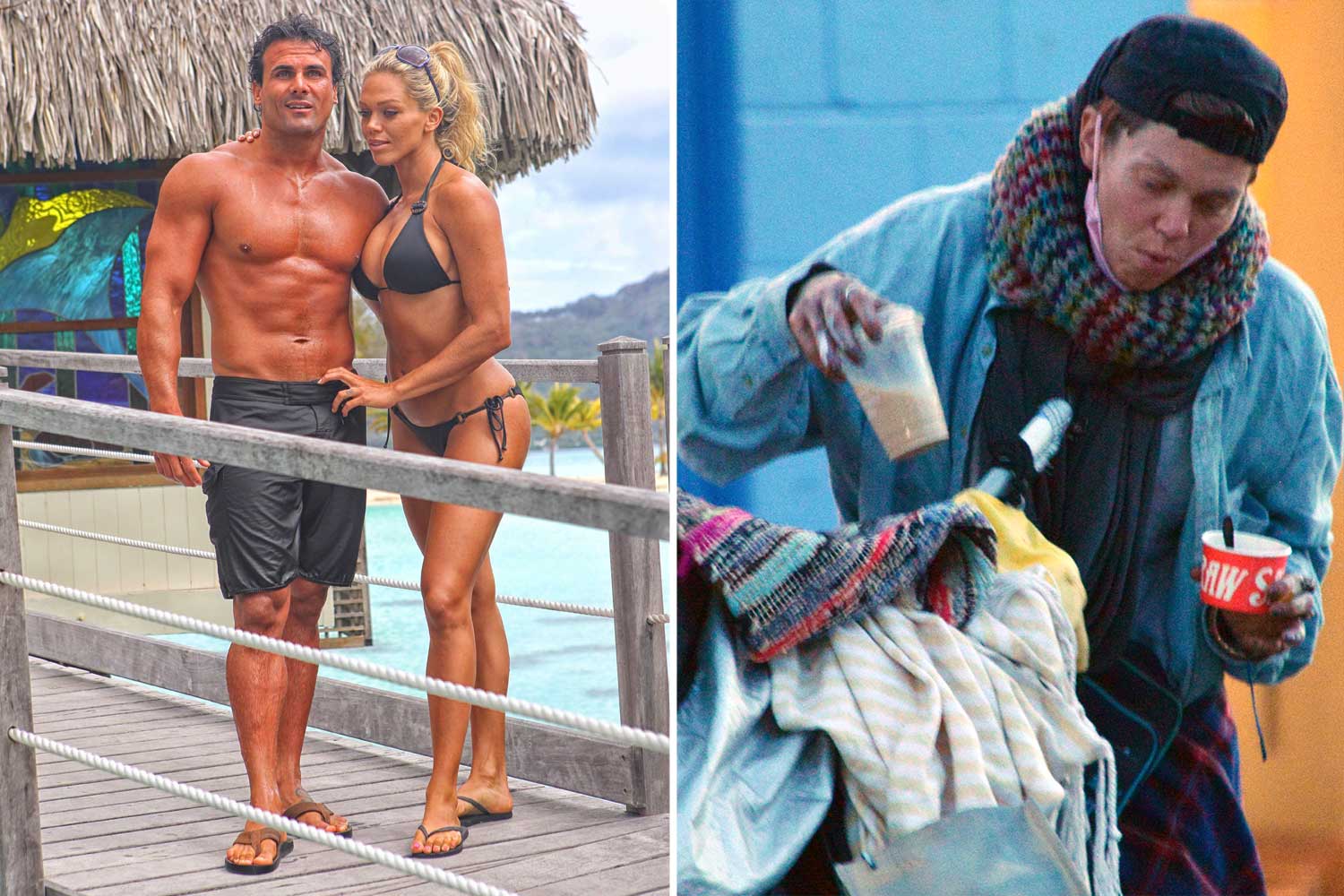 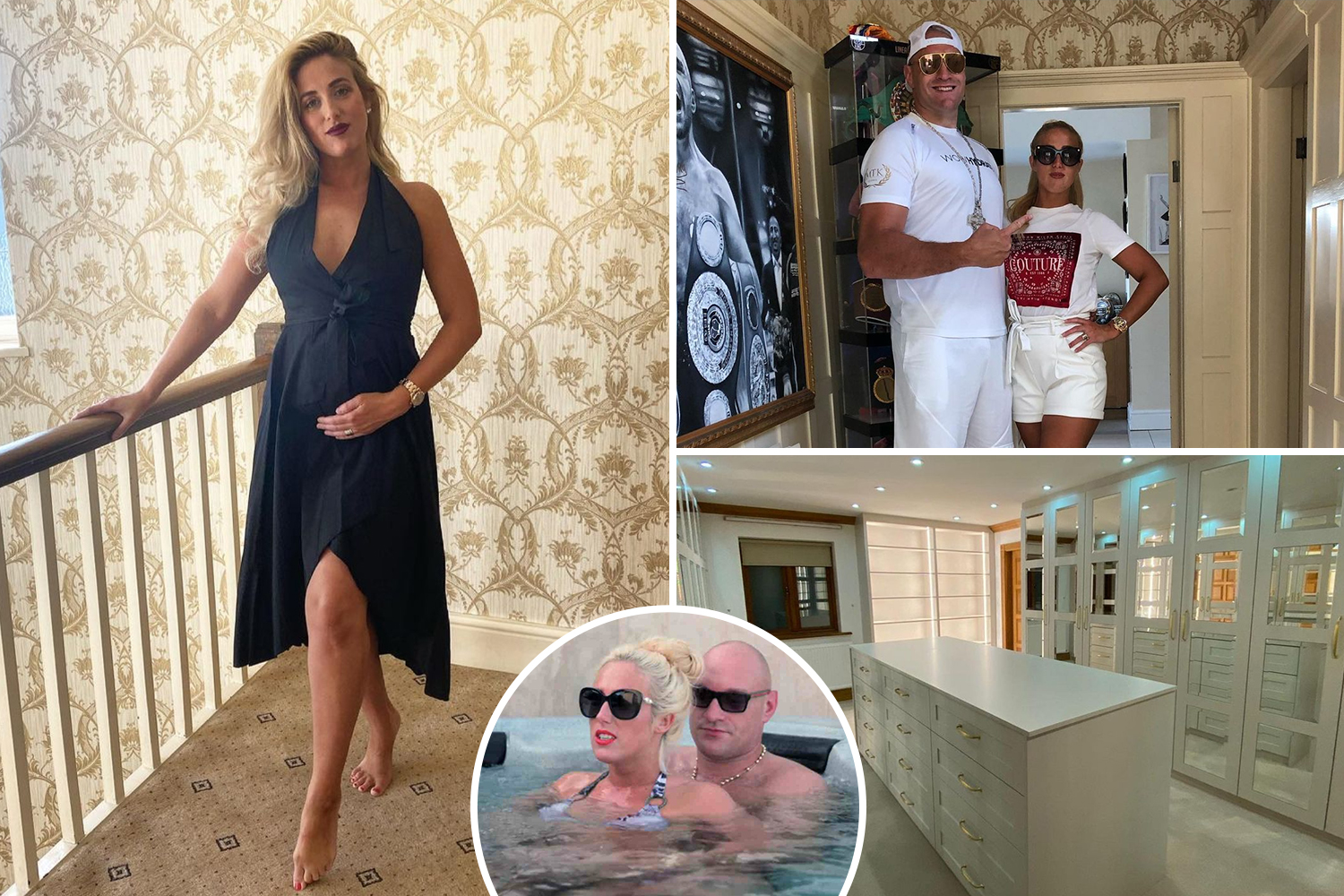 Who else has Aitch dated?

Aitch has not been in many relationships that we know of.

He has previously been in a relationship with Taylor Mullings, whom he started dating in 2019.

The two split up a year later.

She made her first appearance with the rapper during the 2020 Brit Awards.