Andy Serkis possesses a very specific skill set. The actor, after all, is renowned for his motion-capture performances. While his casting as Alfred Pennyworth in 2022’s The Batman has divided fans, they can likely agree on one thing. Serkis — who broke out as Gollum in The Lord of the Rings trilogy — is long overdue for an Academy Award for his body of work. 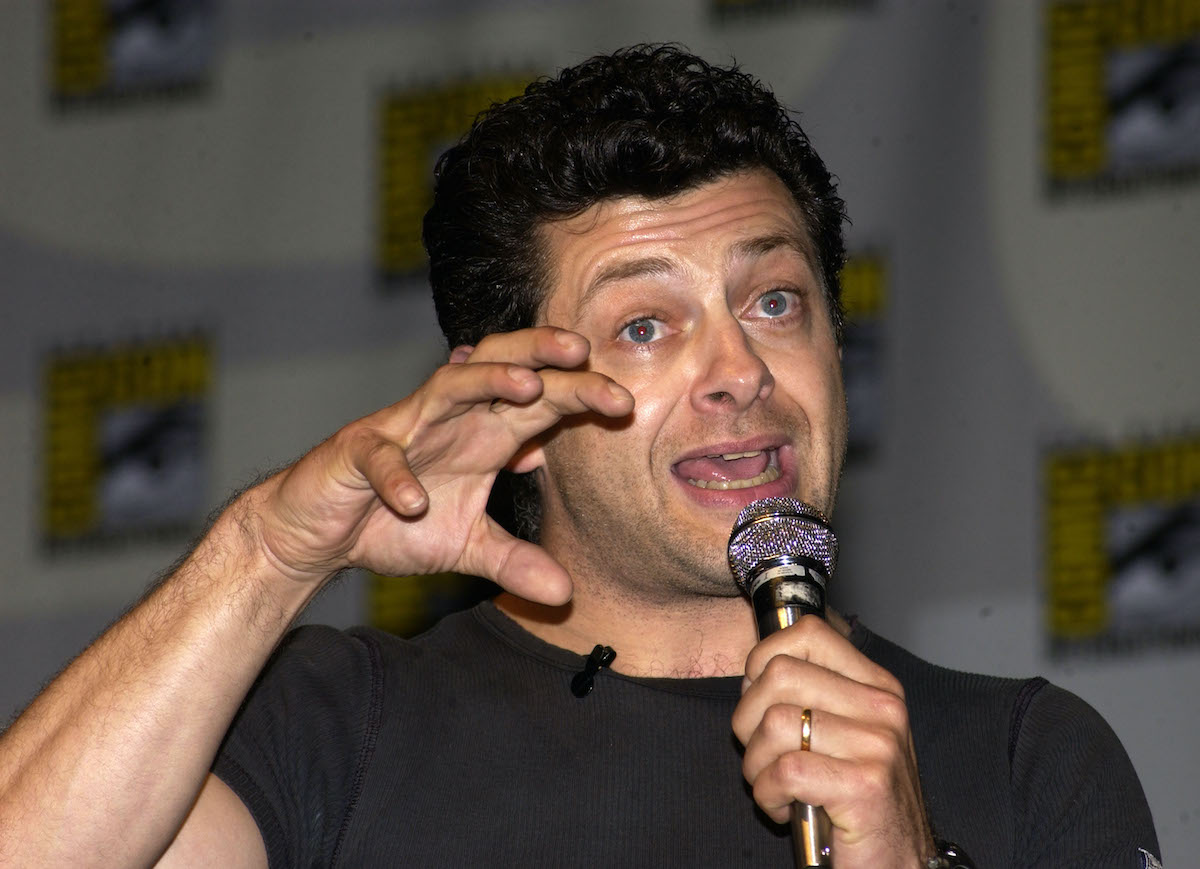 Prior to his film debut in 1994, Serkis primarily performed on stage. Of course, his career changed forever after he joined director Peter Jackson. For Jackson, Serkis provided both the voice and motion-capture performance for Gollum in The Lord of the Rings. The character barely appears in the first film. But Serkis’ turn in The Two Towers shifted the conversation.

Serkis’ performance — many critics pointed out — blurred the lines between visual effects and performance. Although all three The Lord of the Rings movies won Best Visual Effects Oscars, some believe Serkis deserved his own recognition. After all, without his guidance, Gollum wouldn’t be the same. Many fans still believe Serkis was robbed of a Best Supporting Actor nod.

As if his performances as Gollum weren’t enough proof, Serkis continued to wow audiences with his motion-capture roles. In 2005, he reunited with Jackson as the titular character in the director’s King Kong remake. Serkis later took on similarly challenging parts in The Adventures of Tintin and the Star Wars sequel trilogy, in which he played Supreme Leader Snoke.

Yet, 2011 brought Serkis perhaps the best role of his career. In Rise of the Planet of the Apes and its two sequels, he played ape leader and revolutionary Caesar. For his part in this trilogy, Serkis combined the animal physicality of King Kong with the pathos and emotional complexity of Gollum. And his performance reignited discussion over how to classify his work. Serkis even won some critics’ awards for playing Caesar.

The Oscars should absolutely give Andy Serkis a special award

With The Lord of the Rings trilogy turning 20 in 2021, there’s perhaps no better opportunity to recognize Serkis’ contribution. Maybe the Academy Awards aren’t quite ready to include motion-capture performances in the same category as traditional acting. But certainly, Serkis’ body of work is substantial enough to warrant a special achievement Oscar.

Moreover, since 2020 was sorely lacking in blockbusters, news that the Oscars would finally honor Serkis could provide a boost to the 2021 telecast. Clearly, motion-capture technology has proven invaluable for Hollywood. And Serkis is very much a pioneer in the field. He deserves the industry’s top honor for everything he has done to change the face of cinema.

movies, The Lord of the
Celebrities