ITV has confirmed the future of DI Ray as leading lady Parminder Nagra issued a statement to fans.

The show first aired in May this year and follows the titular DI Ray in a a fictitious Birmingham-based police force. 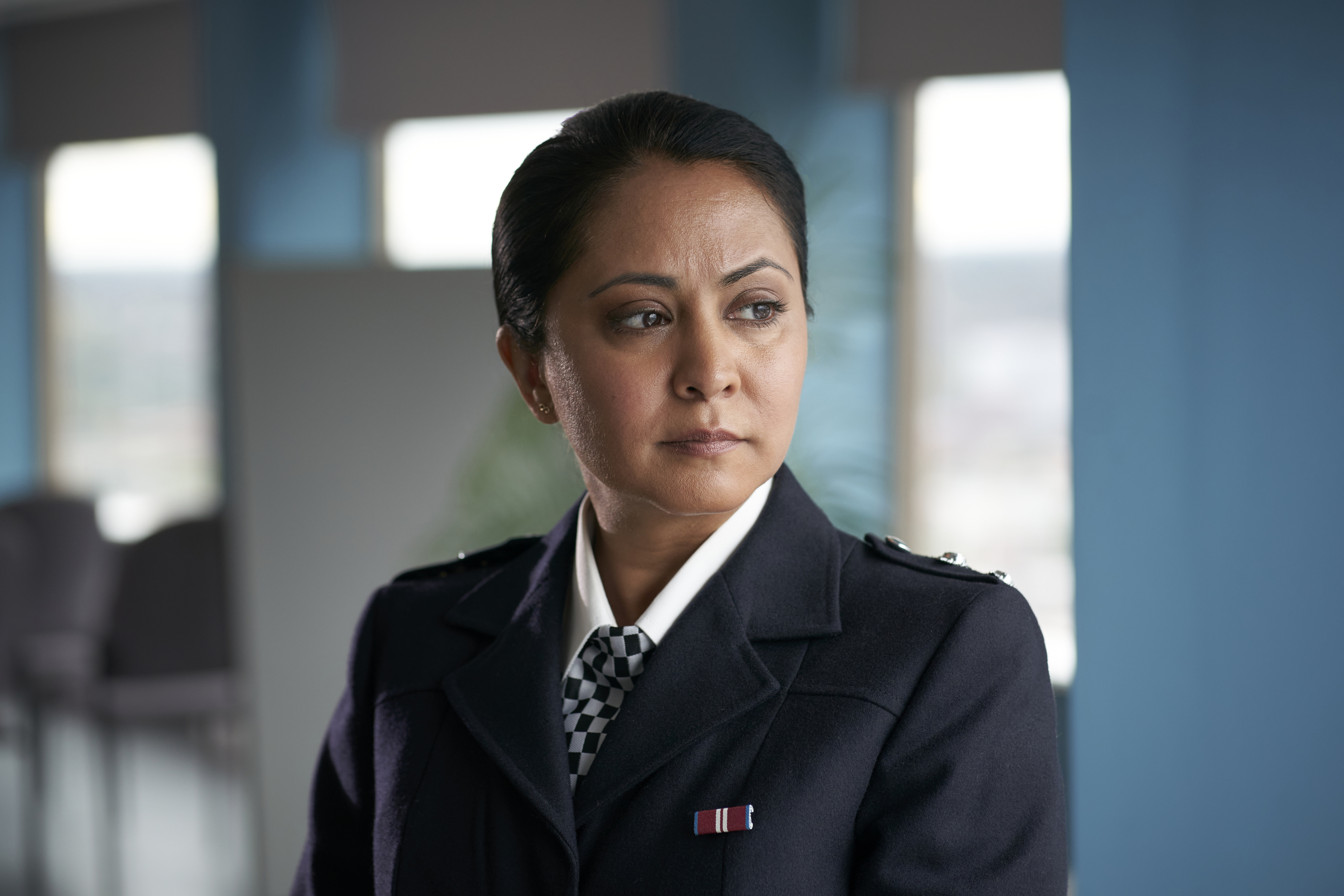 DI Ray is produced by Line of Duty's Jed Mercurio and was well received by fans, who are keen to see it return for a second series.

Earlier today, ITV made their wishes come true as they confirmed the show would be back for a second outing.

It will see DI Ray investigate the murder of a high-profile criminal, however the case risks igniting ethnic tension across the city.

It means DI Ray must not only solve the case, but avoid a turf war on the streets of Birmingham. 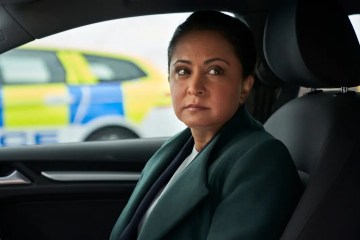 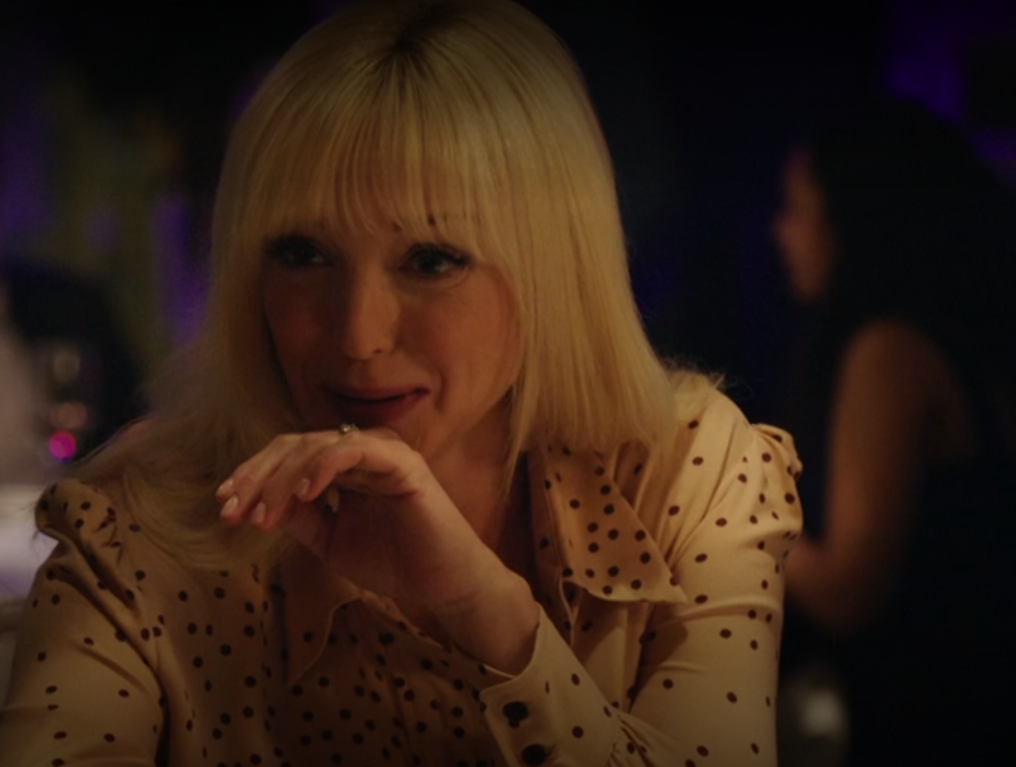 Speaking about the show's renewal, Bend It Like Beckham star Parminder said: "How lovely to have got the response that we did for series one.

"Thanks to our audience and to ITV and our amazing talented producers Maya Sondhi, Jed Mercurio, Madonna Baptiste, Jimmy Mulville, we get to do it again.

"We look forward to taking you on another thrilling adventure!"

While Jed produced the series, it is written by Line of Duty's Maya Sondhi, and she shared her delight at getting to put pen to paper once again.

She said: "I am so excited to be able to work with Parminder again and all the team at HTM to bring back a series two that goes deeper, darker and twistier than Spaghetti Junction.

"Thank you so much to ITV1 and the viewers for making it happen."