ITV broadcaster Tom Bradby was joined by experts and historians Penny, Bob and Anna for the first part of King Charles III’s official proclamation. As Tom questioned the ceremonial nature of the historic event, reflecting some of the views of those watching, the experts insisted King Charles was a “traditionalist” who “believes in pom and ceremony,” justifying the “dated” feel of the event.

As the nation’s leaders began to file into St James’s Palace for the first stage of the proclamation, Tom listed off all the politicians and former Prime Ministers grouping together under one roof.

He added: “Very, very unusual, not unique, but unusual to see them all gathered in the same room so close together.

“The purpose here [is] to give their approval acclamation to the new king, King Charles III.”

Detailing what was going on, he added: “So Yvette Cooper and Jacob Rees-Mogg just going out of frame there. You will recognise many of these people from public life. 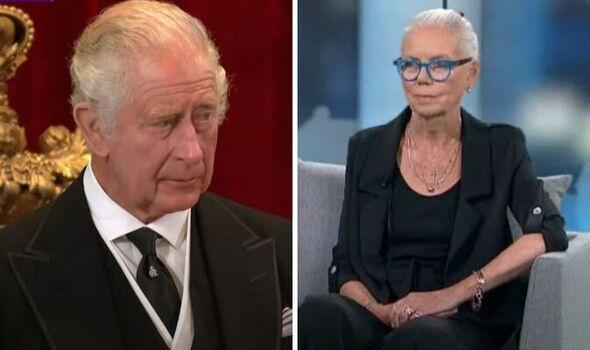 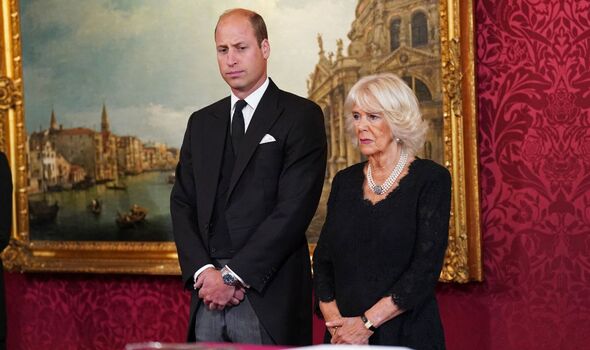 “Nick Clegg, of course, the former Deputy Prime Minister, we haven’t seen him in public for a while.

“Robert Jenrick just behind him. You can see Ben Wallace just at the back of [the] frame, the current Defence Secretary.

“So pretty much everyone you’ve known, loved or otherwise, in in the British public life of the last 20/30 years in this room to witness the new king.

“Quite remarkable scenes, and the first time we’ve ever seen it on television.” 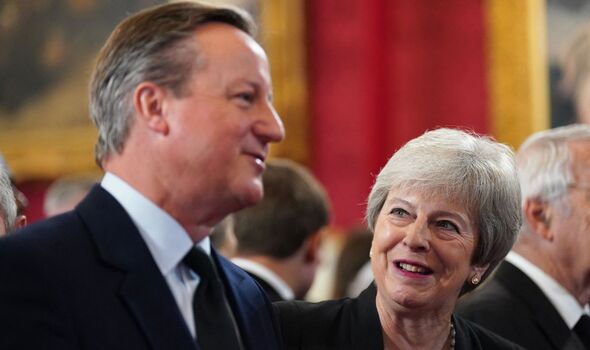 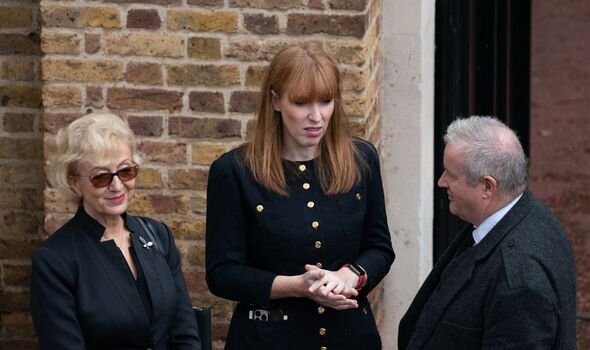 He asked: “Penny, what does King Charles himself, do you think, make of all this? This sort of ancient tradition?”

The expert replied: “Well, it’s interesting, isn’t it? To see this language that goes back centuries, and yet we’re living in a world where news is around the world within an instant, with Twitter and Facebook and all those things.

“I think the King is very much a traditionalist. I mean, I don’t think he uses a computer.

“I think he believes in all this pomp and ceremony. I think he thinks it’s an important part of the monarchy and the job that he does.”

Turning to Anna, Tom asked: “It is? Does this actually serve a purpose in your view?

“I mean, if you’re an American watching all of this, or you know, you’re from France and you’re here watching all these people who’ve dominated public life and in one room…

“People in other democracies must think, ‘Well this is just curious beyond curious.’ But does it serve a purpose, do you think?”

“Well, it explains where we are now and why Britain runs as it does and why we have a constitutional monarchy and where it comes from,” Anna replied.

However, she claimed some parts of the formalities weren’t as relevant, adding: “Now for some people, this would be exactly the reason why we need to move on and change things because of course, the King is going to swear to uphold the independence of The Church of Scotland, that really isn’t necessary anymore.

“There’s been a Church of Scotland, also, by the European Human Rights Convention, he couldn’t just override that.”

The questions posed by Tom addressed some of the views circulating on social media from viewers.

@joelhuds added: “This proclamation is the most OTT thing I’ve ever seen in my life.”

@ChironsWound penned: “Just put the TV on. It’s all Kinda medieval isn’t it (second proclamation etc). Also, how much of our taxpayers’ money is it costing during a cost of living crisis…”

Many others enjoyed the old-fashioned feel though, with @jegolton commenting: “Love that proclamation. I know the procedure looks outdated and old-fashioned but that’s how old our country is, how long the monarchy has been in place, what traditions are and what makes our home special. #Proclamation.”