JACQUELINE Jossa whacked Dan Osborne on the head and twisted his neck as they took part in a bizarre TikTok challenge.

The 27-year-old star filmed herself using her husband like a 'Bop It' – an old toy from the '90s. 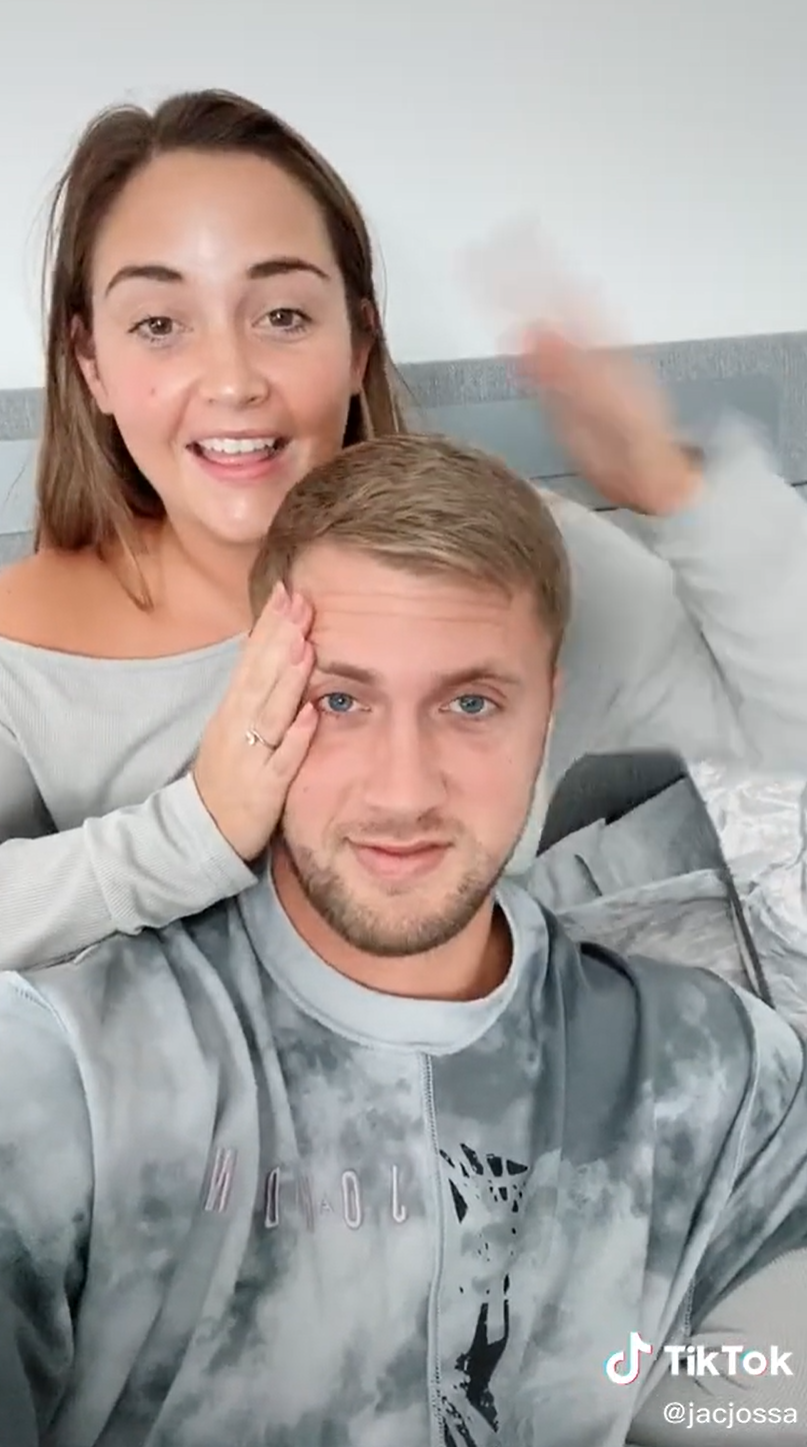 The aim of the fast-paced reaction game is to compete with friends while following the toy's directions to "bop", twist, or pull it.

The new social media challenge sees users replace the tool with another person, and Jacqueline had a whale of a time as she followed the directions on Dan's head.

The ex-EastEnders actress is sitting behind the former Towie star on a sofa, with both dressed casually in matching grey outfits.

Jacqueline is showing off her natural beauty make-up free, with her long dark hair loose around her shoulders. 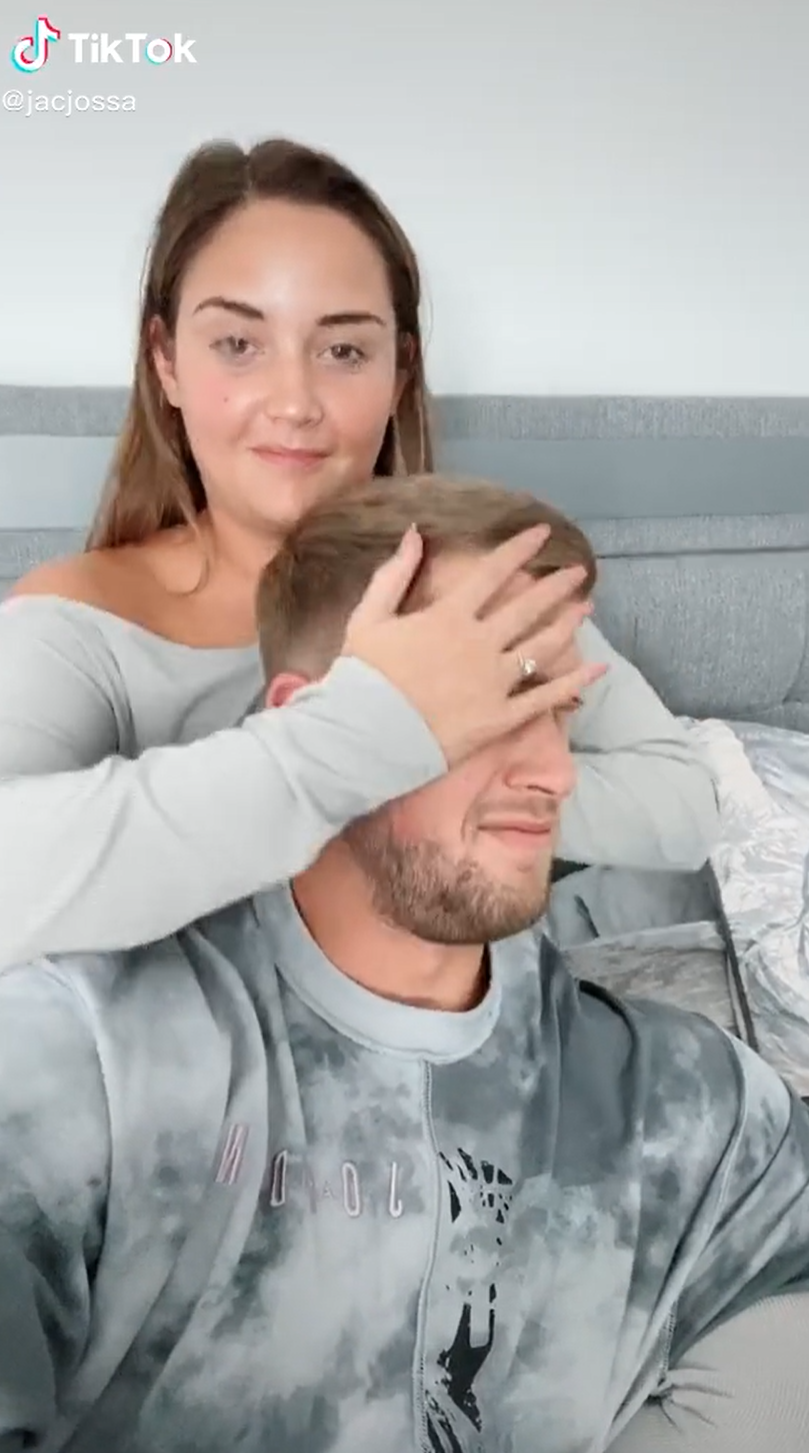 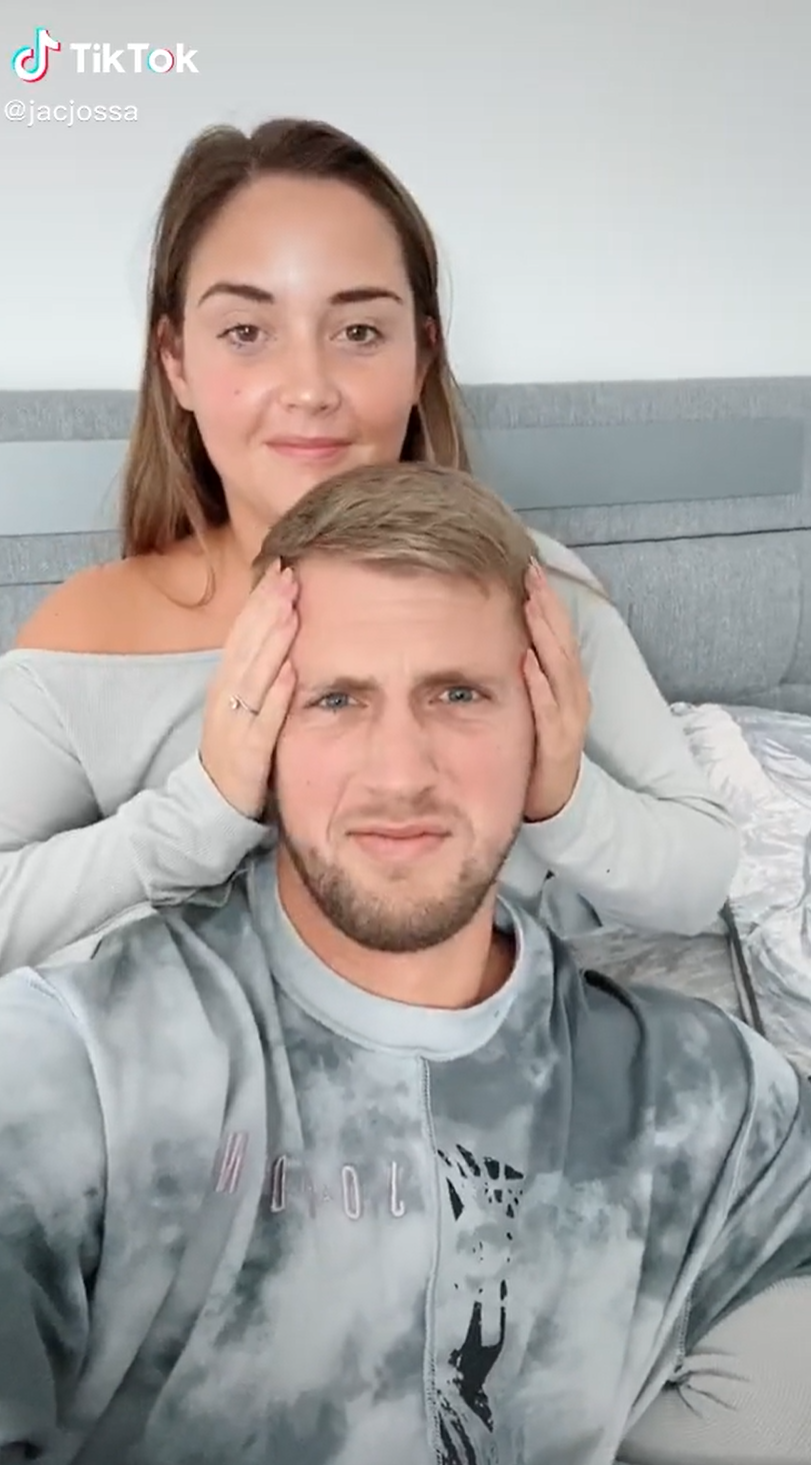 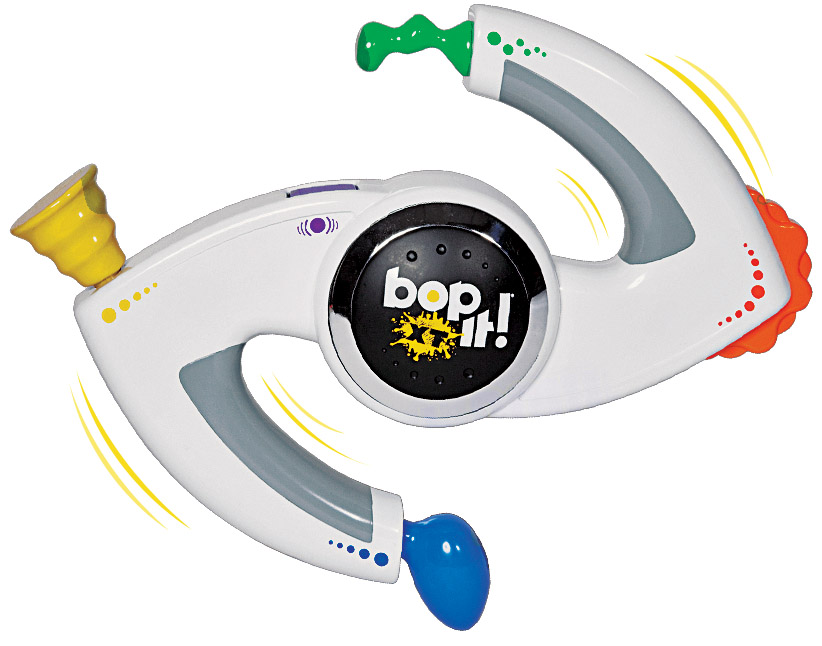 While she smiles and pulls faces at the camera, Dan looks unimpressed as his head is jolted in all sorts of directions.

Looking at the camera in glee, Jacqueline smacks Dan on the top of his head twice – grabbing his face and spinning his neck multiple other times.

At one point, she pulls her partner's neck backwards as part of the game. 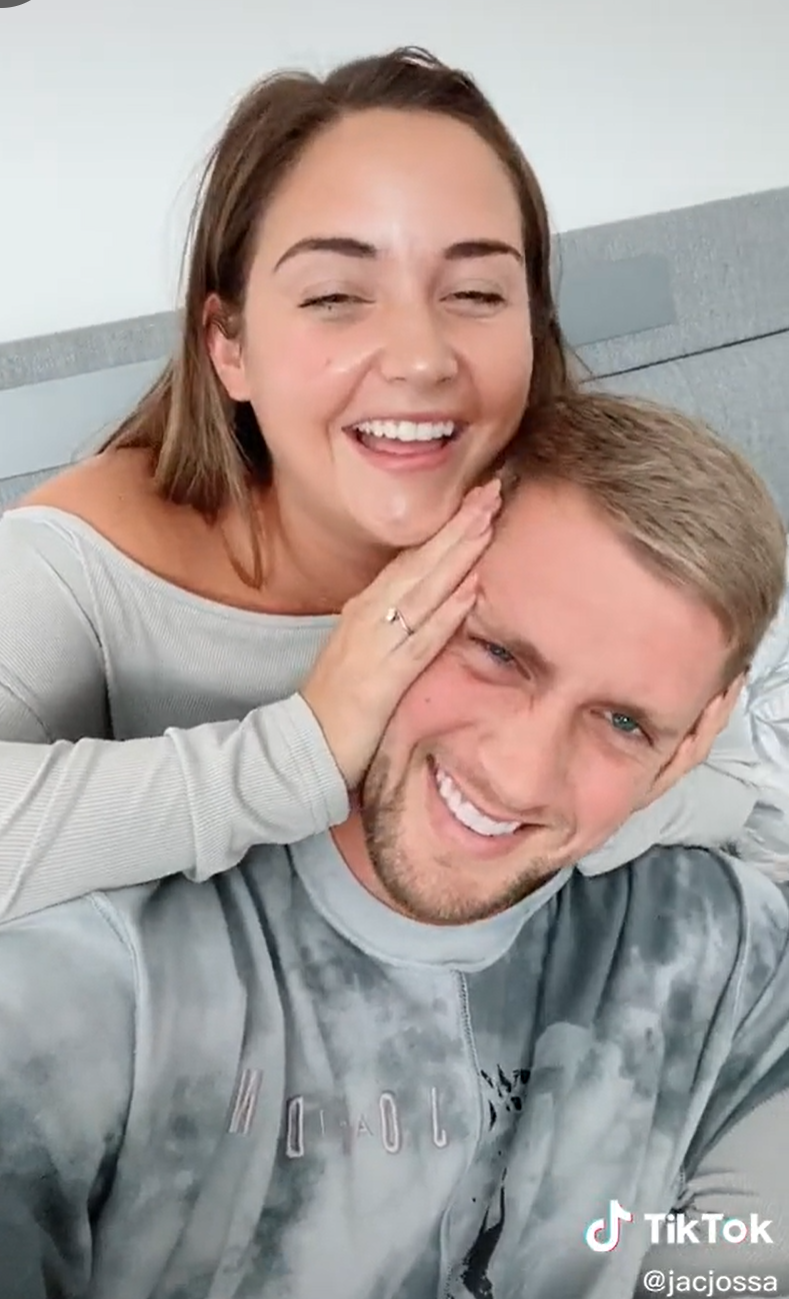 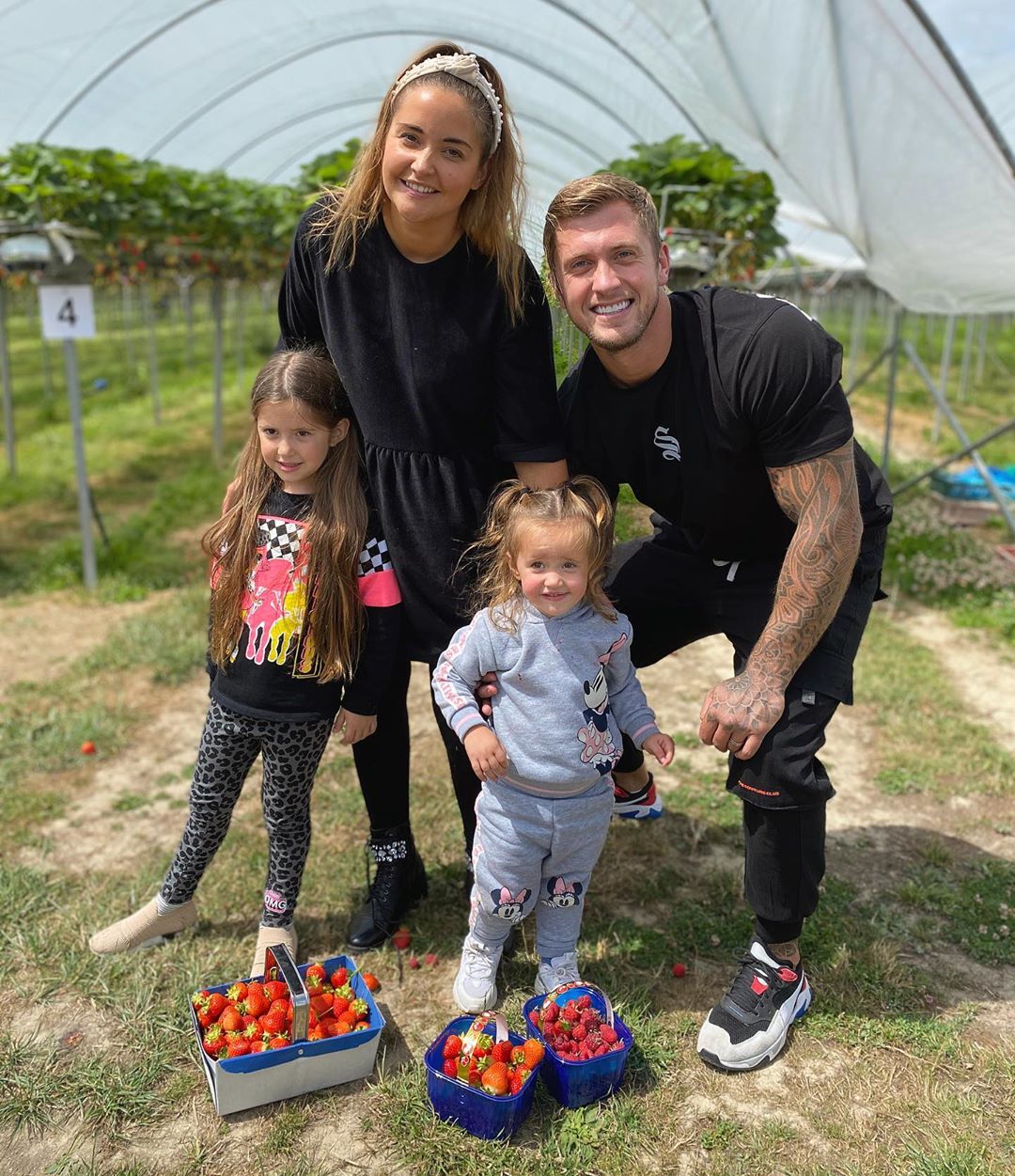 She can't contain her giggles as the sound congratulates on her on getting a good score – with Dan eventually giving in and letting out a chuckle.

Jacqueline and Dan tied the knot in 2017 and have two children together, five-year-old Ella and two-year-old Mia.

Jacqueline has grown a huge following on her bustling TikTok page, with the star praised for "keeping it real" with make-up free videos of herself snacking and complaining about her appearance.