Jade Goody's son Bobby Brazier, 17, shows off his modelling skills as he poses in new shoot

JADE Goody's son Bobby Brazier showed off his impressive modelling skills as he posed for a new photoshoot.

The 17-year-old – who is signed with modelling agency Unsigned Group – looked amazing in a selection of high fashion looks. 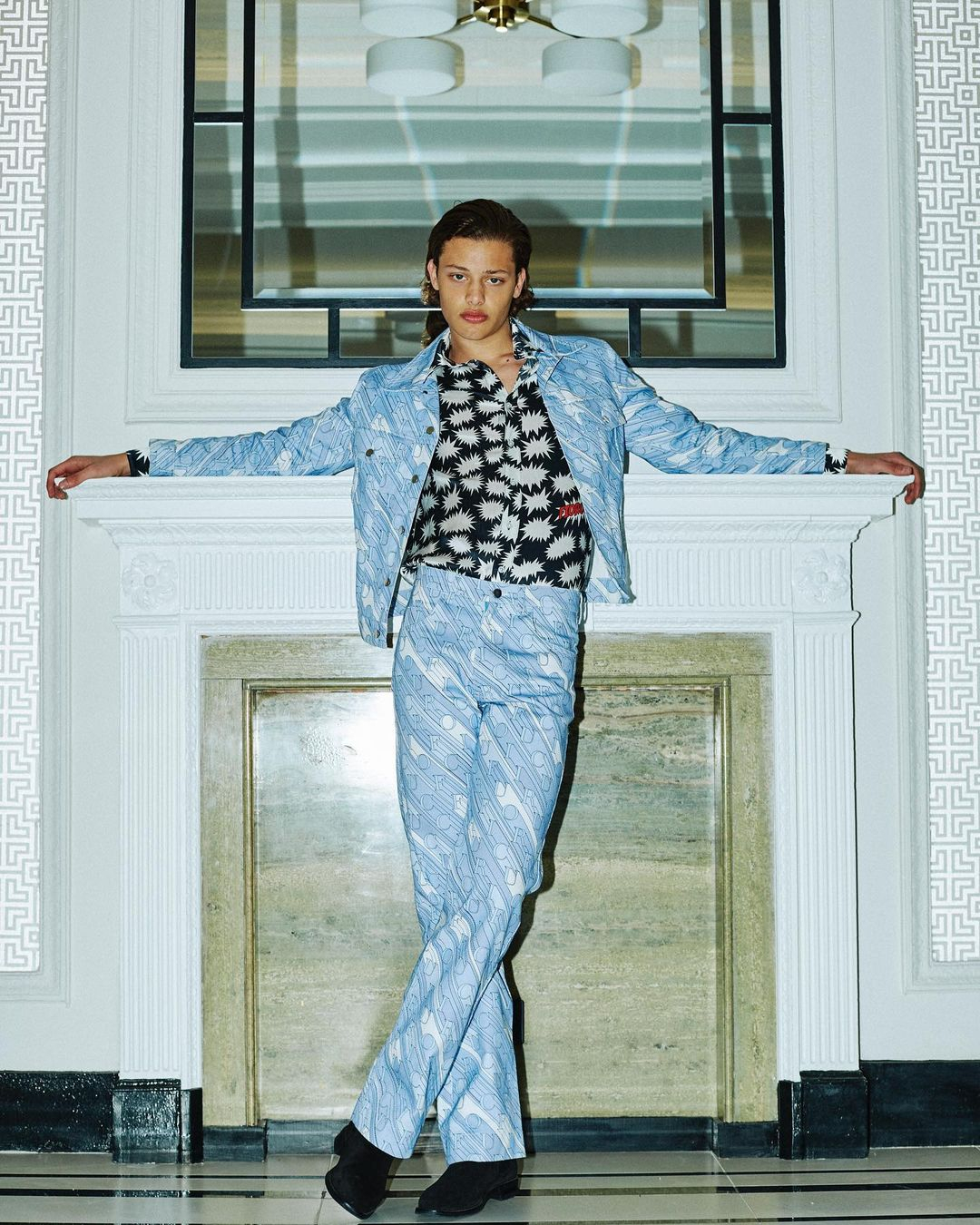 In one snap the teen rocked a Fiorucci denim blue jacket and matching trousers, matched with a black and white shirt underneath.

He scraped his hair off his face and finished off the look with some black shoes.

Bobby striked a pose in a number of settings including a leaning against a white wall, up against a stunning fireplace and there was also a more candid shot of him smiling in a car park.

His other look was certainly more daring of the two. 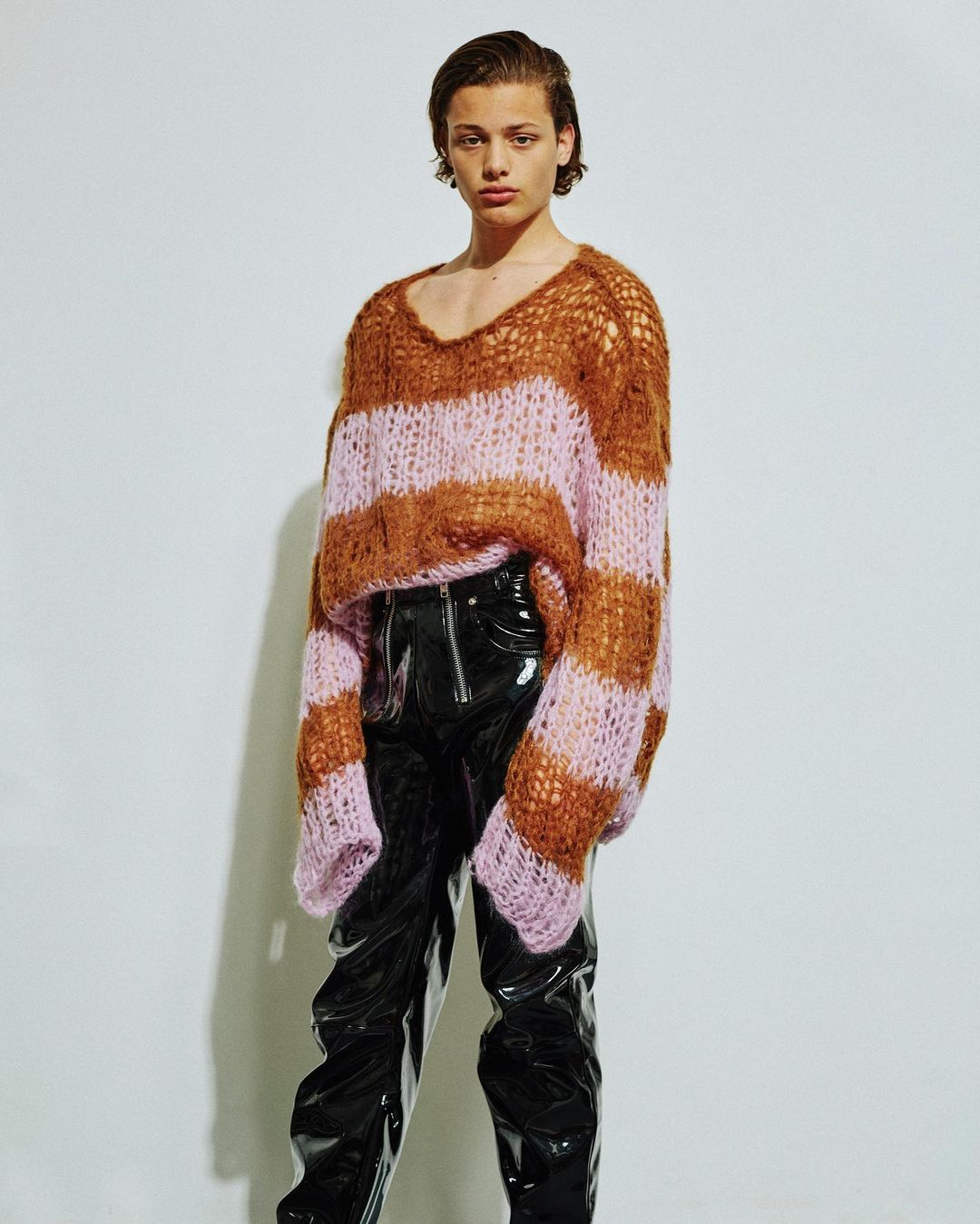 The youngster donned a oversized knitted orange and pink striped jumper, which were paired with some daring black PVC trousers.

The pictures clearly show that Bobby is a natural behind the camera and explains why his career has gone from strength to strength.

Bobby has appeared in fashion spreads for publications including Man About Town and TINGS.

And he even made his catwalk debut for Dolce & Gabana at last year's Milan Fashion Week. 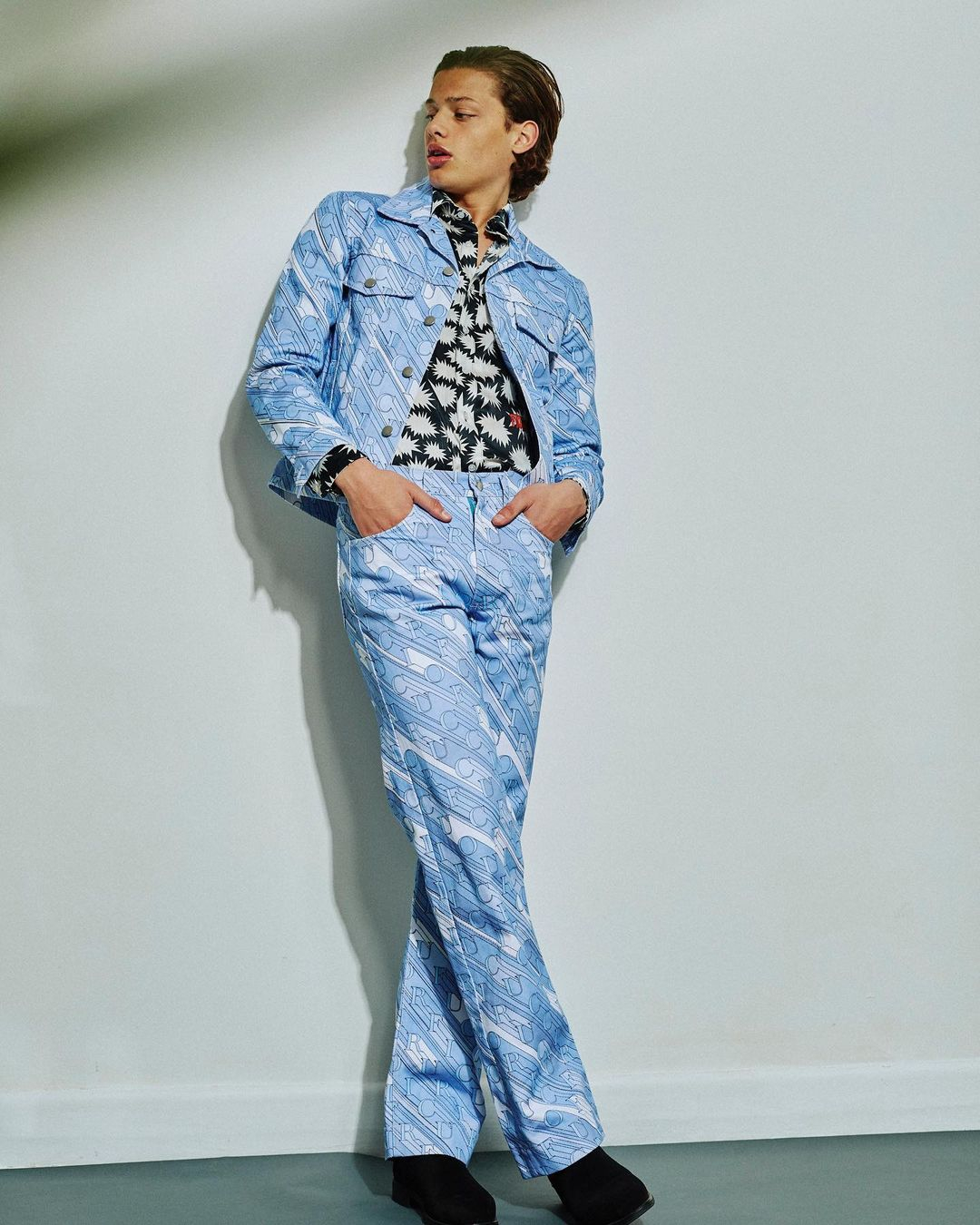 But dad Jeff has shared his concerns about Bobby following in his mother Jade's footsteps with a career in the spotlight – and highlighted the issues that come with it.

He told The Mirror: "Definitely, as this particular parent who obviously not only had his own difficult experiences but also can cite many occasions when when his mum went through the same.

"I think that I do enough worrying on behalf of both me and his mum when it comes to what he might be subject to.

"I just hope that everyone's kind, I hope that he looks after himself and makes good decisions and has always been for him to be to have a skill and a talent to develop those things." 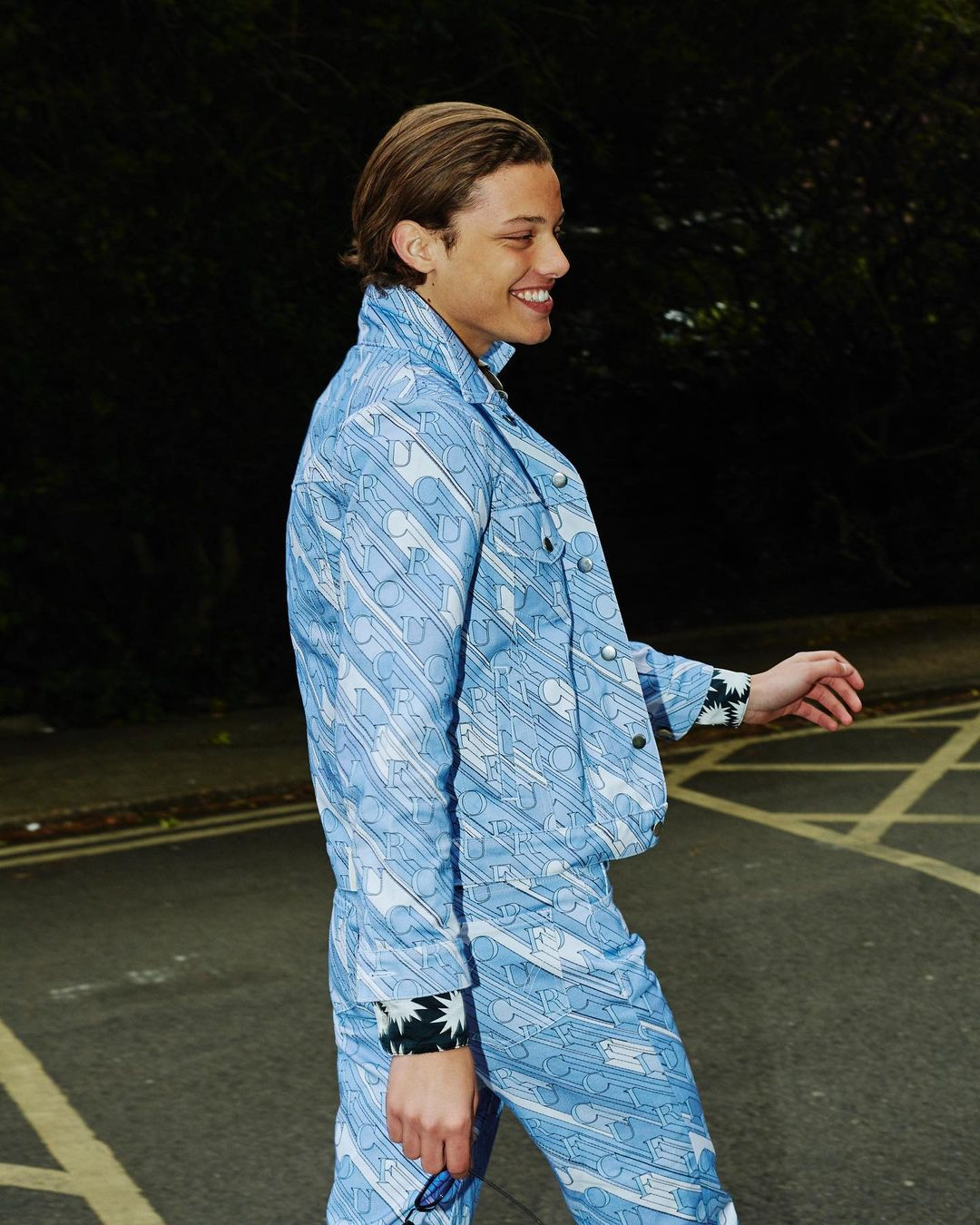 Jeff – who first shot to fame on the Channel 4 reality television show Shipwrecked in 2001 – has raised Bobby and his brother Freddy, 16,as a single dad since their mum Jade died of cervical cancer in 2009.

The pair started dating in 2002 and they were together for two years before they decided to go their separate ways.

The telly presenter is now happily married to Kate Dwyer.

Back in November Bobby said he has his mum to thank for his model good looks as he's inherited her ‘lips, smile and eyes’.