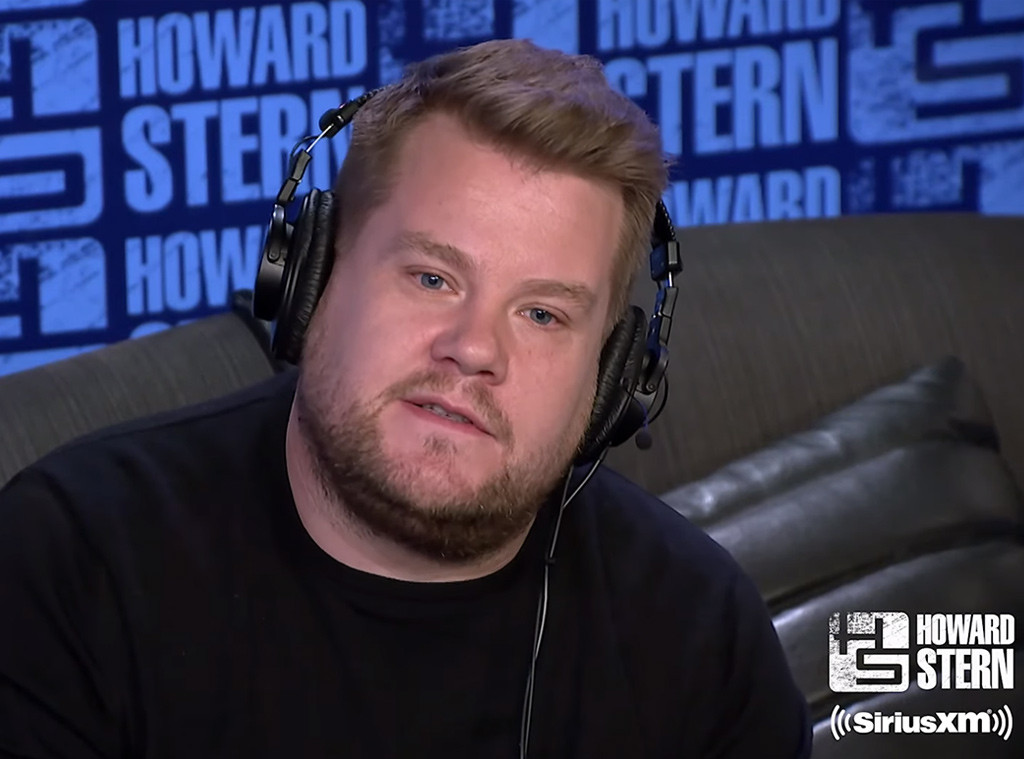 It’s a thought many pop culture fans don’t even want to think about. After all, there’s only one show that can perfect Spill Your Guts or Fill Your Guts. Oh, and don’t get us started on Carpool Karaoke.

But while sitting down with Howard Stern for his SiriusXM show, the host of The Late Late Show opened up about his mindset when determining how long the show will go on.

“I just have to physically think about what I want to do really. That’s it. That’s mainly it,” James shared with the radio host before discussing other interests like writing and hosting award shows like the Tonys and Grammys.

“Do you remember when David Letterman announced he was stepping down? He said, ‘I told myself that the day I got bored of this job, a decade later I’d retire,'” James recalled. “Which is just a brilliant line. And what I don’t want to do, what I never want to do is get to a point where it’s just like, ugh I’m still doing this. I just always want it to be alive and I would hope the trick is to go, you know, I never got bored of it. I never got bored of it and I did it for absolutely the right amount of time and it was a kind of a punk move when I decided to do it and I wonder what the next punk move might be.”

Ultimately, James made it clear that there isn’t an immediate desire to end The Late Late Show. After all, the show has never been better—and bigger. 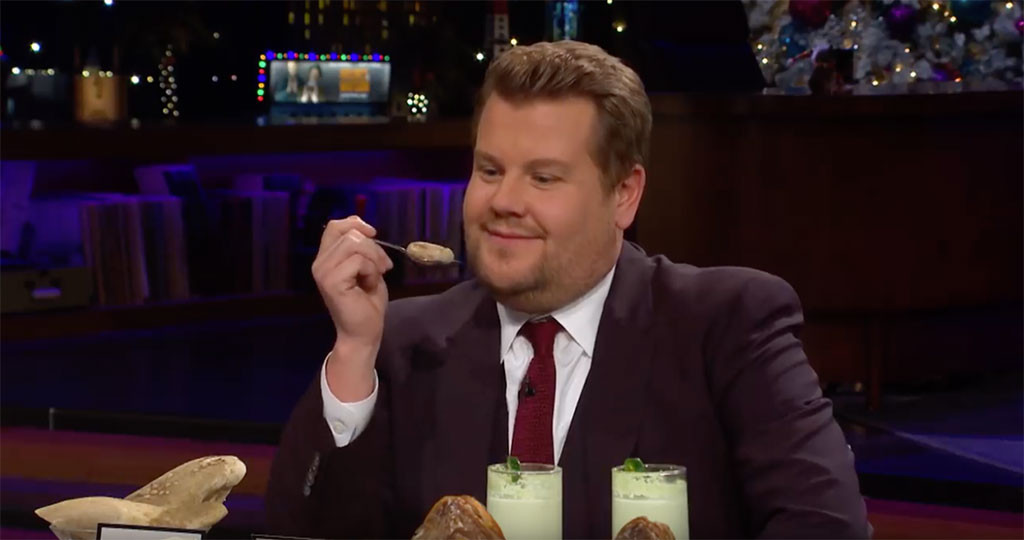 “I do feel like there’s still some life in our show to be explored. I feel like we’ve got to a point now where we can get guests to come and do things and I’m like, we’re in a real sweet spot,” James shared. “So it would be, I think it would be silly to stop now. I really think that would be silly.”

And when discussing the future of his career, James couldn’t help but express the importance of time. For the television host, it’s important to have plenty of time for family.

“Time is the key. And is there time, can I carve out time to perhaps do other stuff and still have vacations with my children, which I consider to be unbelievably important,” James shared. “But is there a world in which I can have time where I’m perhaps not on as much where I would be able to do something else should that opportunity come my way.”

The Late Late Show With James Corden airs weeknights at 12:37 a.m. on CBS.

Don’t miss E! News every weeknight at 7, only on E!