James Corden announced the exciting news on Twitter as he shared a picture of a script.

He wrote: “Ruth Jones and I have been keeping this secret for a while… We’re excited to share it with you. See you on Christmas Day ⁦@BBCOne⁩ #GavinandStacey.”

James, 40, who is now host of The Late Late Show in the US, wrote the hit series with Ruth.

James and Ruth played played Smithy and Nessa on the show, which ran for three series from 2007 to 2010.

Fans of the show went wild following James’ announcement, with one person saying: “We've never needed this more than we do right now.” 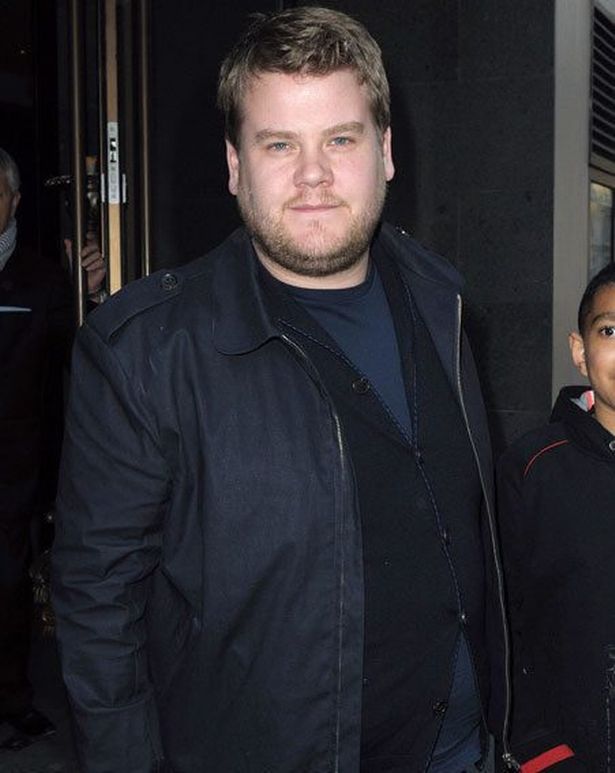 Another wrote: “BEST NEWS EVER!!! Roll on Christmas Day.”

Others said: “That is the best news I’ve heard this year” and: "OMG!!! Losing my actual mind!!!! I can't wait to get the gang back together!!! #lovethisshow #gavinandstacey." [sic]

In a statement, Jones and Corden said: "Over the last 10 years we've talked a lot about Gavin and Stacey – where they might be today and what their lives might look like. "And so in secret we took the plunge and wrote this one-hour special. We've loved revisiting Barry and Essex again and bringing the characters back together has been a joy.

"We're so excited to get the chance to work with our fabulous cast and crew once more and to give fans of the show a festive treat this Christmas.

"Thank you BBC for helping to make this happen."