Model Frida, 37, is three months pregnant with the couple's baby, who they'll welcome into the world in November. 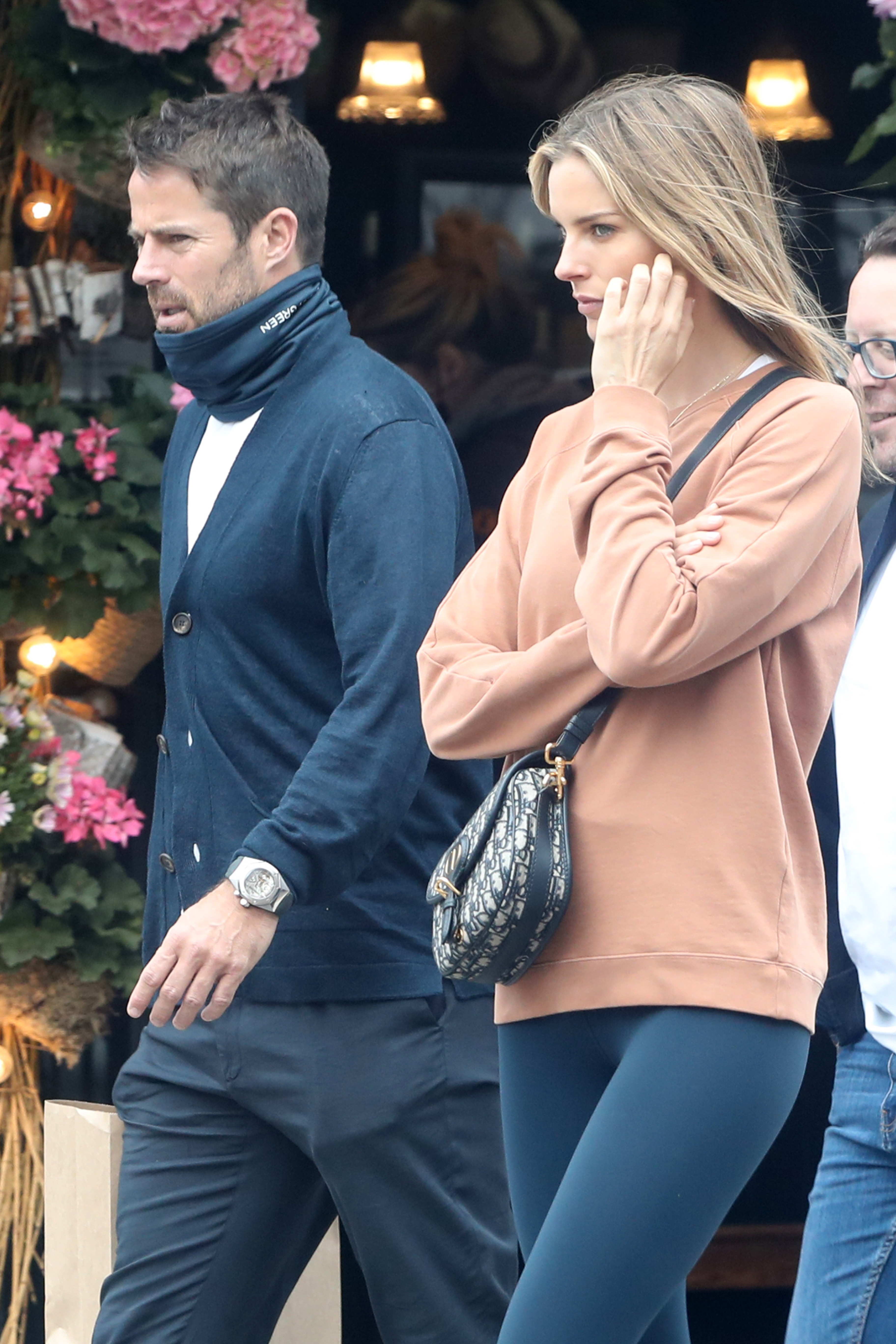 Today, Jamie and Frida were seen going for coffee in West London after The Sun revealed they are " absolutely delighted" to be starting a family together.

The stunner teamed the look with a Christian Dior bag worth around £3000. 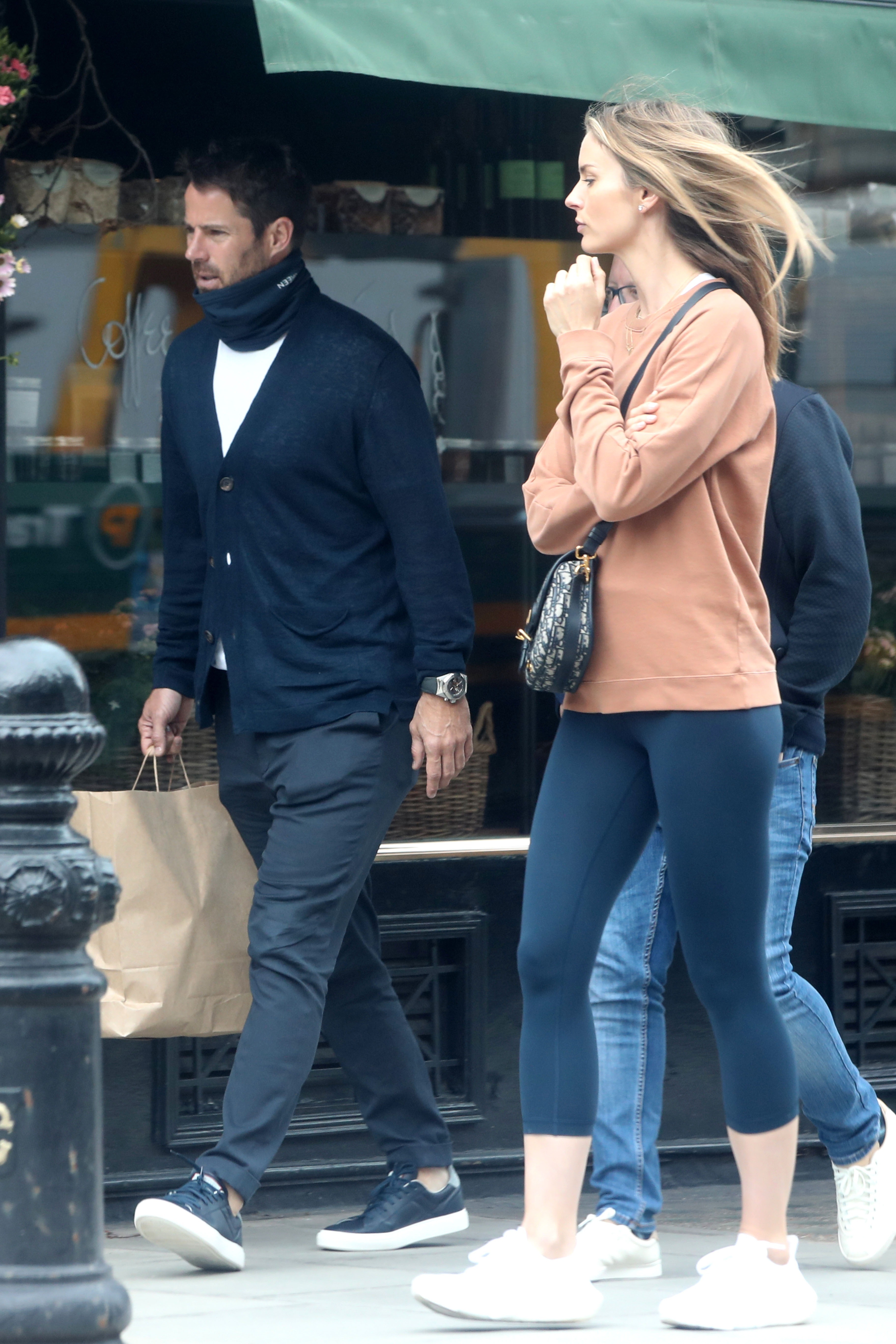 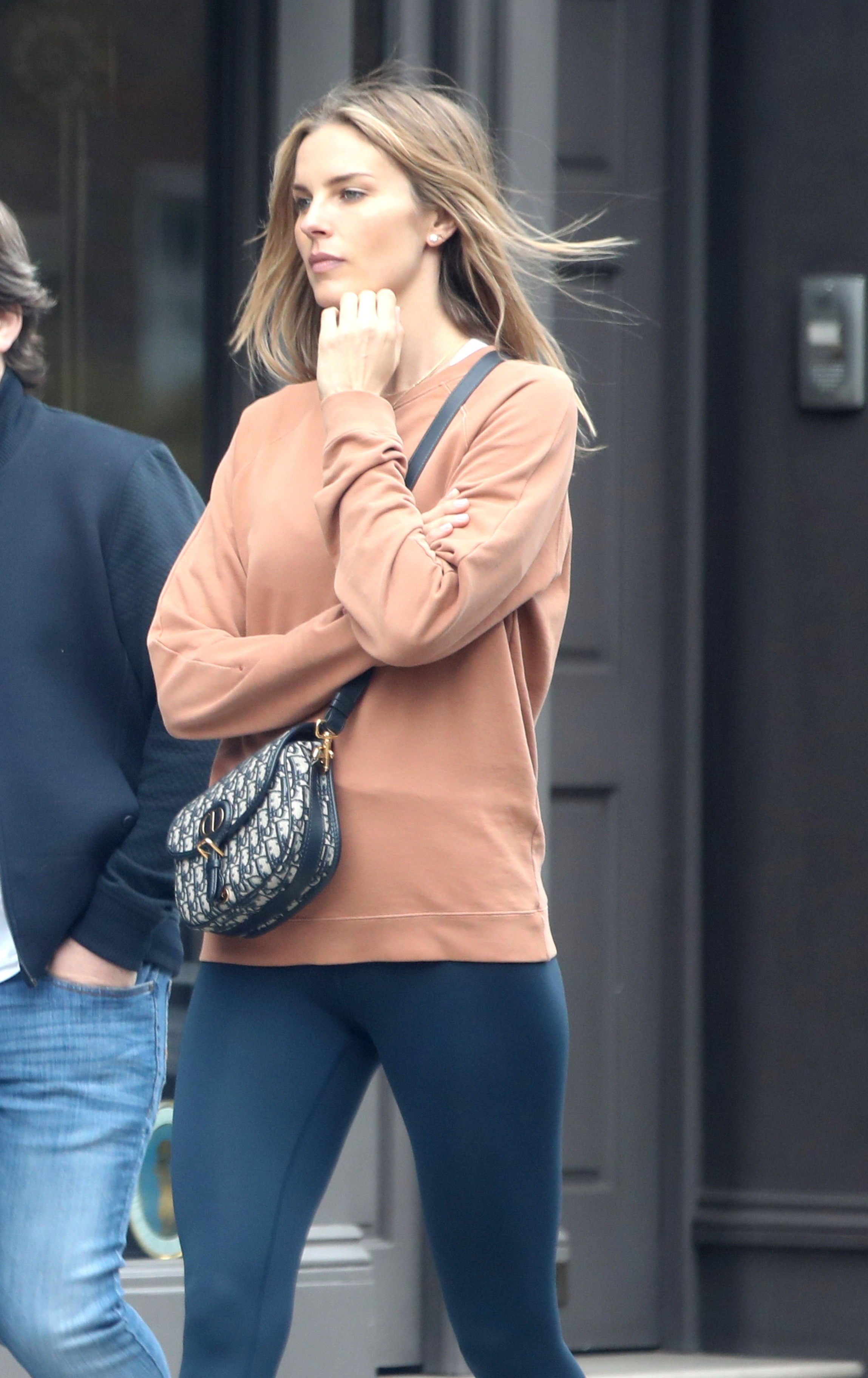 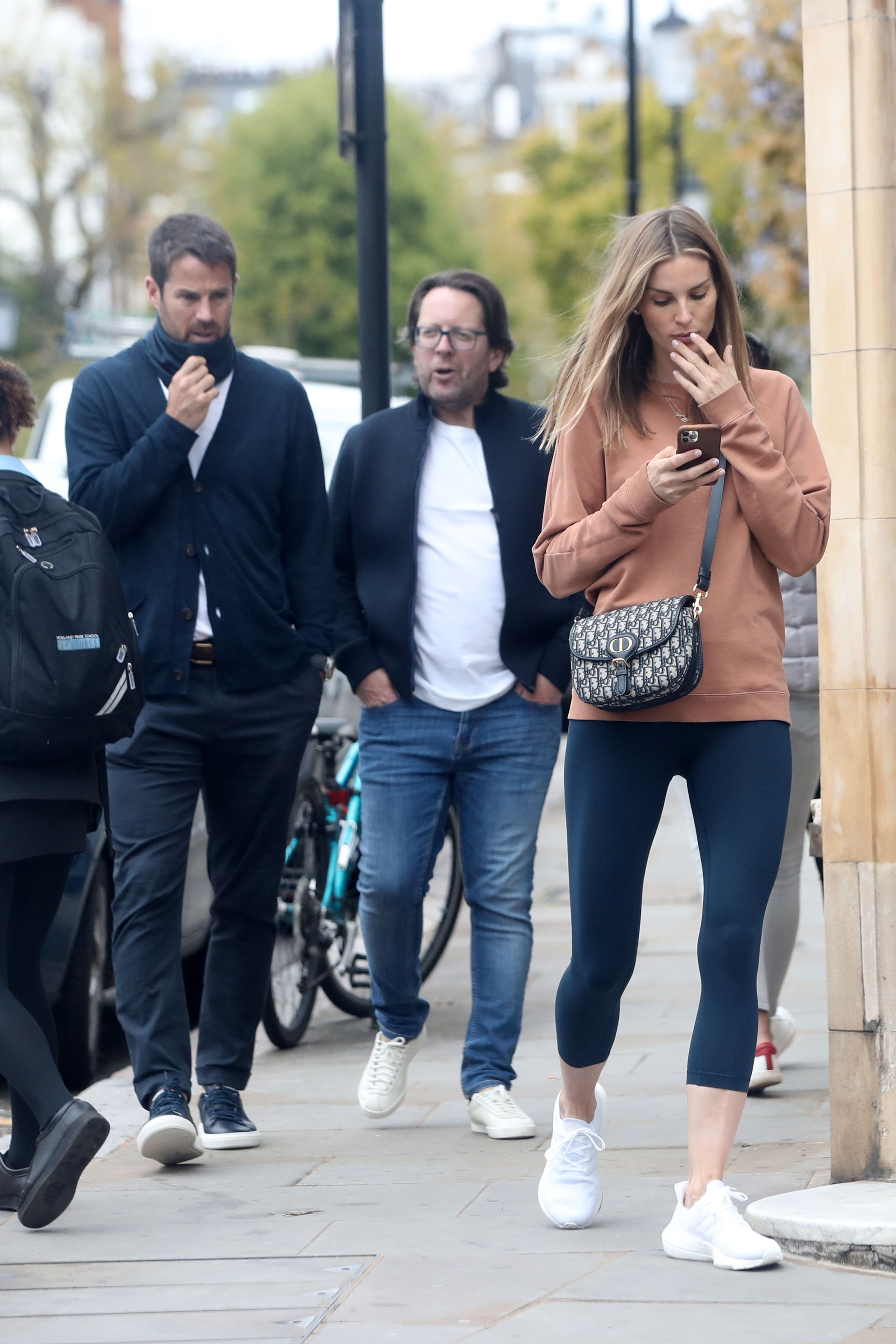 A source said: “Jamie and Frida are absolutely delighted.

“They’ve been virtually inseparable in lockdown, and their relationship has gone from strength to strength.

“The couple started telling their nearest and dearest last week.

“Jamie’s been telling pals he’s really excited to be a dad again — less excited about the sleepless nights, and ­nappy-changing. 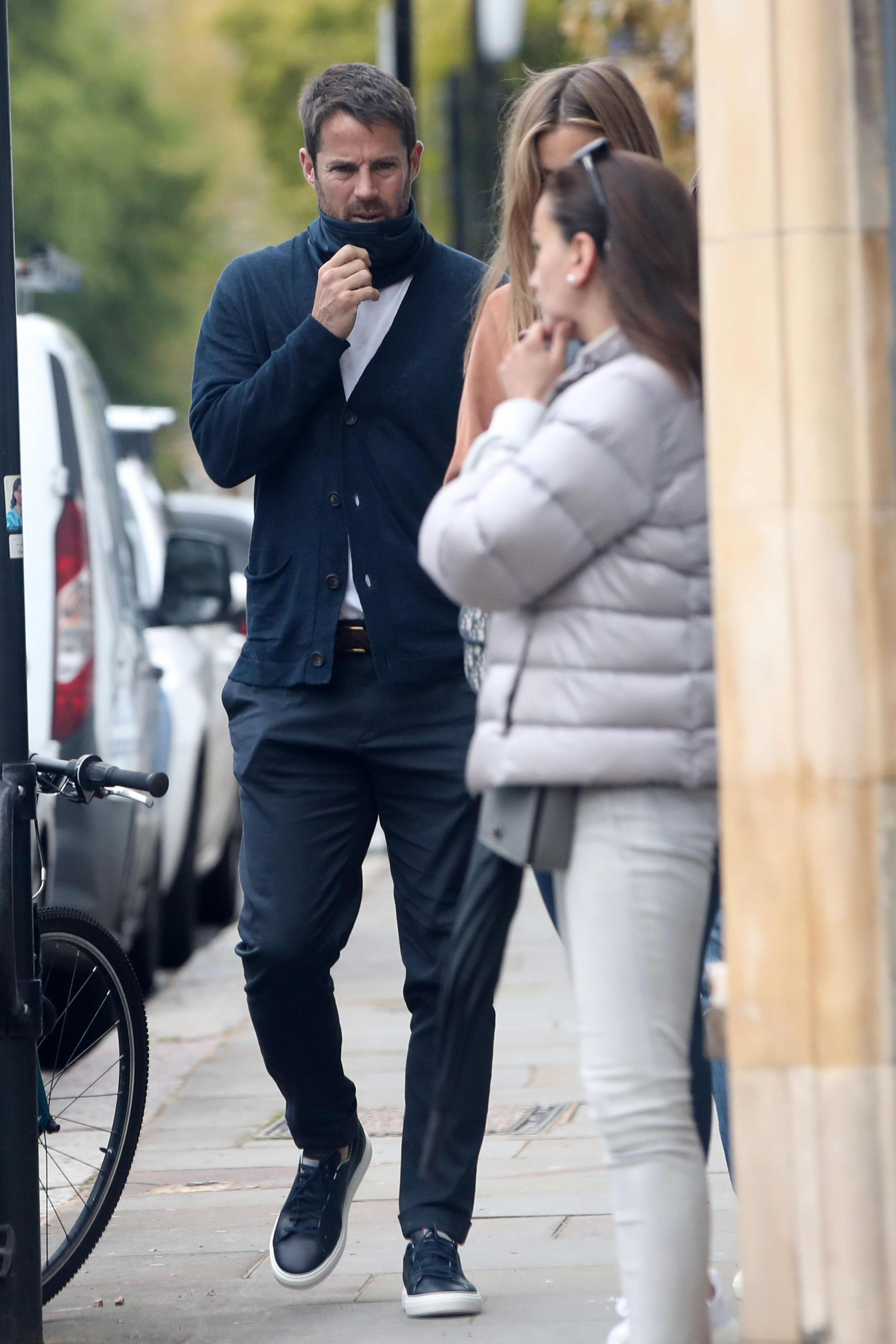 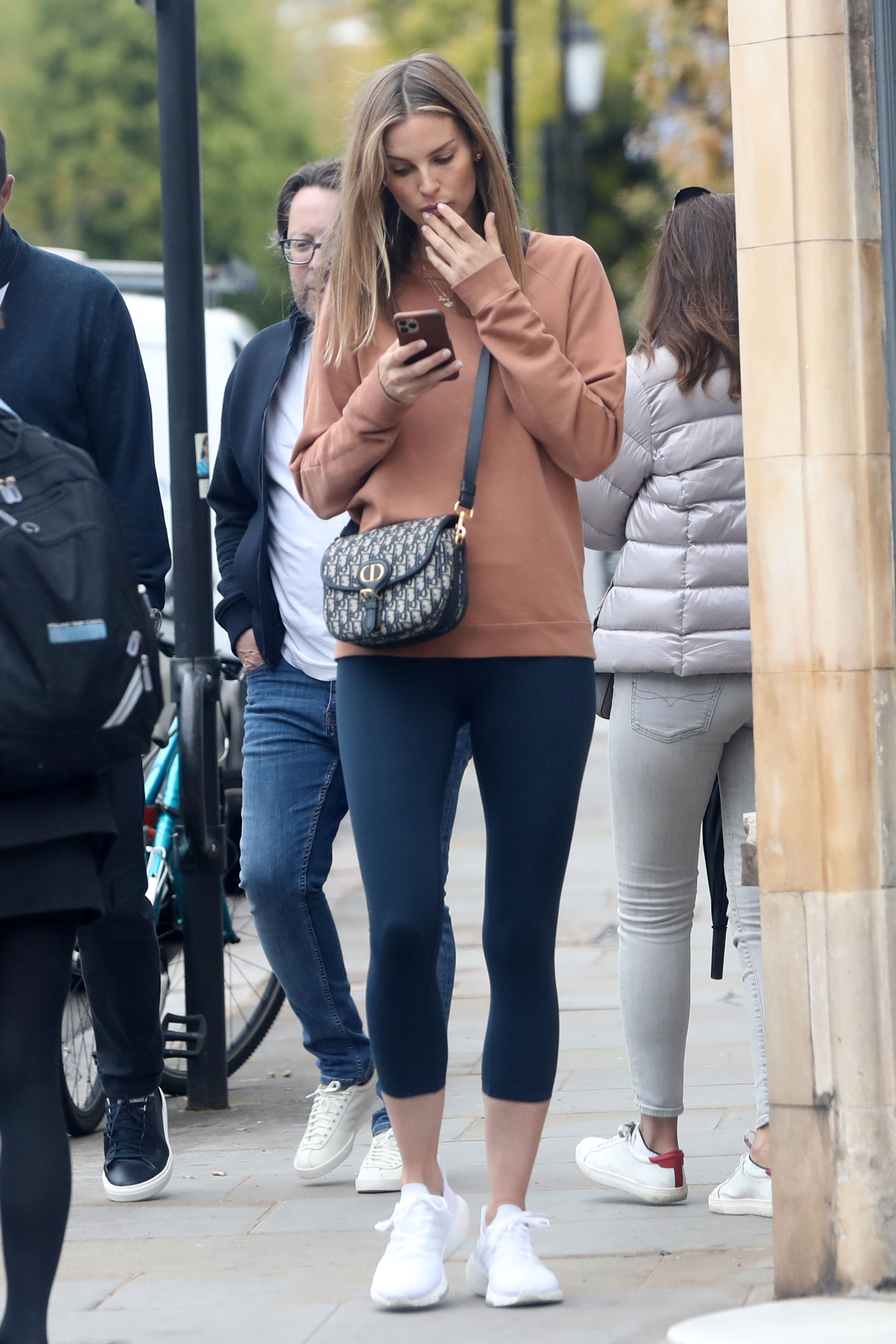 “But both he and Frida will be brilliant, hands-on parents.”

Jamie has been dating Swede Frida for the past 18 months after being introduced through pals.

It is thought his ex Louise has been informed, and it is understood Jamie’s parents, Harry and Sandra, both 74, were told and are also delighted by news of their latest grandchild.

Jamie and Louise split amicably in 2017 after 19 years of marriage following her stint on Strictly Come Dancing the previous year.

Louise later admitted being on the show contributed to their break-up.

Meanwhile, Frida has since thanked fans for their support and messages after The Sun revealed their baby news.