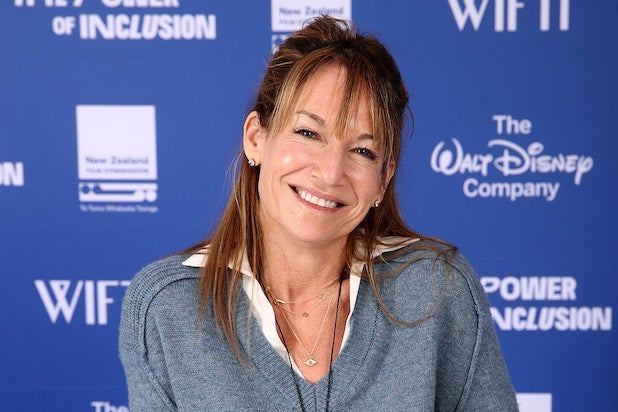 Jamie Tarses, the pioneering former ABC Entertainment president, died at 56 after suffering complications from a cardiac event last fall, according to her family. She was 56.

Tarses, who led ABC Entertainment from 1996 to 1999, made history as the first woman to run a broadcast network division. She was a prolific producer as well, leaving a mark at NBC, where she helped develop shows like “Friends” and “Mad About You.”

At ABC, Tarses was responsible for shows like “Dharma & Greg,” Aaron Sorkin’s “Sports Night,” David E. Kelley’s “The Practice” and Ryan Reynolds’ debut, “Two Guys, A Girl, and a Pizza Place.” After she left there in 1999, she produced works like “My Boys,” “Happy Endings” and “Marry Me.”

The longtime television producer adapted to the world of streaming, too. Most recently, she produced “The Wilds” for Amazon in 2020 and “The Mysterious Benedict Society” for Disney+. It will debut in 2021.

Her brother and collaborative writer Matt Tarses released a statement Monday that highlighted who she was beyond television production: “For all her talent and success in entertainment, the thing Jamie was proudest of and most consumed by were her two kids. She was never happier than when she was with Wyatt and Sloane.”

“Jamie had such a true love for movies, television, theater, books and ideas that both transcended her work and absolutely inspired it,” said Betsy Thomas, a friend and collaborator, in her own statement released alongside the family’s. “She was the ultimate fan.”