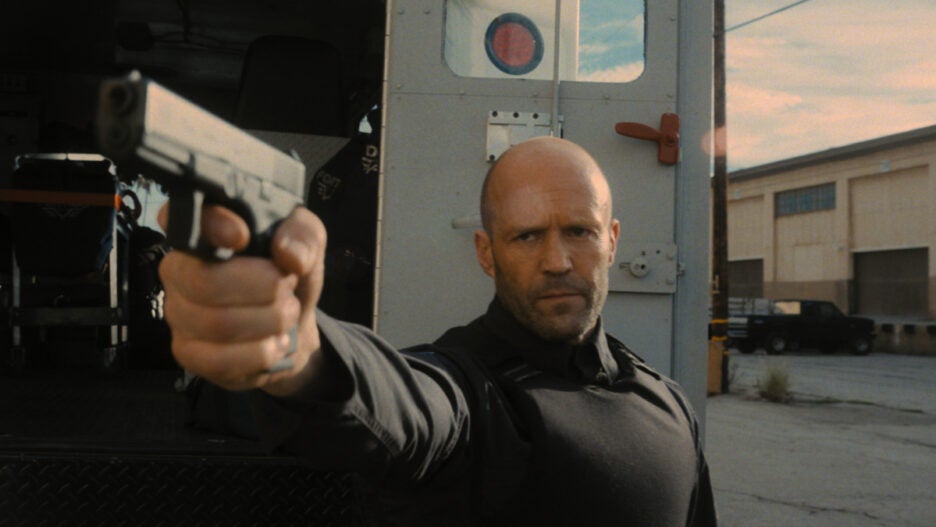 With only 63% of North American theaters currently open, Marvel has left behind its traditional release slot on the first weekend of May, allowing United Artists’ “Wrath of Man” to take No. 1 this weekend with an $8.1 million opening from 2,875 theaters.

While that’s nowhere near what theaters usually see to kick off the summer, the launch for this Guy Ritchie/Jason Statham film shows the slow progress that the box office has been making since the start of the year when compared to other gritty action flicks. In January, “The Marksman” opened to a $3.1 million opening; and in late March, Bob Odenkirk’s “Nobody” opened to $6.8 million.

With more theaters set to open and capacity restrictions in major areas set to loosen over the course of the next 5-6 weeks, the box office is getting closer to seeing weekend totals of $10 million-plus in the No. 1 slot each week. That could start next weekend when Warner Bros.’ “Those Who Wish Me Dead” and Lionsgate’s “Spiral” are released.

“Wrath of Man” has earned a generally positive receptionwith a 65% critics score on Rotten Tomatoes and an A- from audience CinemaScore polls. Postrak audience polls were 60% male and 45% over 35 — typical for the genre — with 58% giving the film a “definite recommend” and an overall positive score of 77%.

The other new release this weekend was Sony/Stage 6’s “Here Today,” which is directed by and stars Billy Crystal alongside Tiffany Haddish. Sony acquired worldwide rights to the film and released it on 1,200 screens, earning $900,000 this weekend. Reception was mixed with a 52% critics score on Rotten Tomatoes.