The Repair Shop is hosted by furniture restorer and presenter Jay Blades. Last month the BBC star released his own book entitled Making It: How Love, Kindness and Community Helped Me Repair My Life and with the memoir he opened up about his past. While speaking about his youth, Jay admitted to making some big mistakes.

Jay Blades is best known for his work on BBC’s hit show The Repair Shop.

The furniture restorer has been presenting the show since it first began back in 2017.

Guests bring a wide variety of items onto the show and Jay and the team do their best to restore them to their former glory. 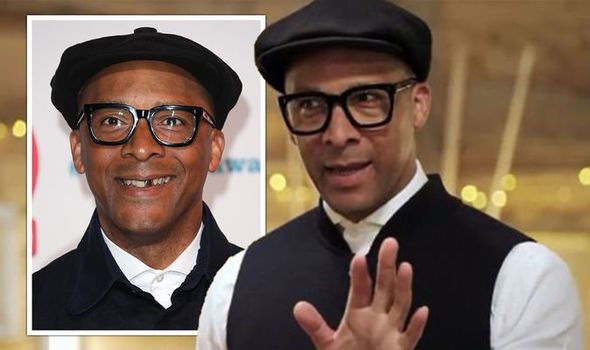 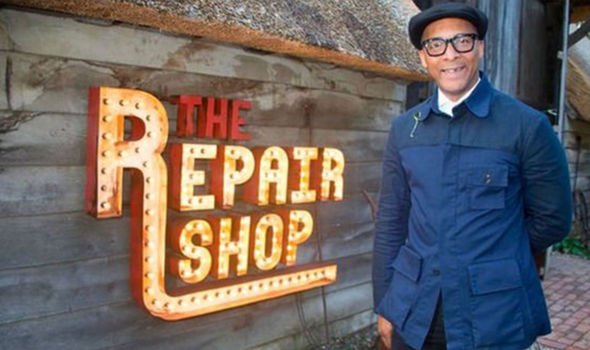 But before being on The Repair Shop, Jay had a very different life and the presenter opened up about his past in his new book.

In the autobiography, Jay explained he made a few mistakes in his youth.

He wrote: “I’ve been more than a little bit naughty and I could have turned into a proper wrong ’un, but I’m relieved to say that I managed to turn my life around.

“And the impulses that helped me to do that are the same ones that power The Repair Shop – love, and family and community,” Jay explained. 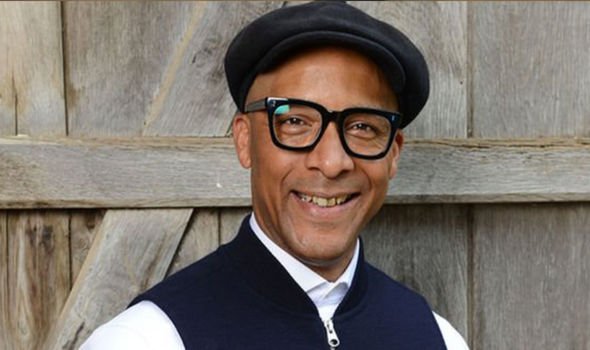 The BBC presenter revealed his life was very different before his career in television began.

Jay explained: “Before I got into TV, I had another life. Actually, I had a few!

“I worked with homeless people and with would-be delinquent teenagers. I was a community worker, and a philosophy student.

“And, after being on the wrong side of the law, I even found myself policing the police!”

He also opened up about his love life, writing: “Like everybody, I’ve fallen in love and seen relationships go wrong.

“I’ve done things that I’ve been proud of, and made terrible mistakes.

“I even, not all that long ago, lost my way so catastrophically that I broke down and wondered if I wanted to carry on living at all,” the star confessed.

His book Making It: How Love, Kindness and Community Helped Me Repair My Life is available now.

In the past, Jay has shared his thoughts on how The Repair Shop has become such a big success with BBC viewers.

In an interview, he said: “I think [the show] is so popular because it represents a community of experts working on behalf of someone we don’t really know.

“I feel fortunate that people come in with these items and some of the stories and the history related to them are quite raw.

The Repair Shop is available to watch on BBC iPlayer.