SHE famously said she preferred her two 24 stone pet pigs to her husband when she appeared on the Jeremy Kyle show back in 2016.

And it seems guest Janey Byrne is still a huge fan of her porkies but she’s moved away from arguing on chat shows. 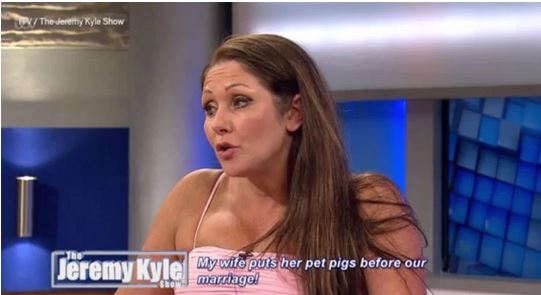 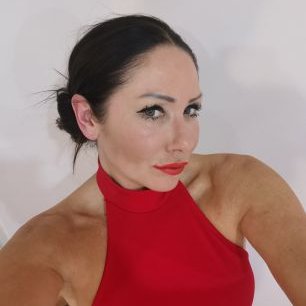 The animal lover is now a DJ for Lincoln City Radio and looks very different from her Jeremy Kyle days after undergoing a glam makeover.

Janey appeared on the show alongside her husband Dave and her pampered pigs Meeka and Molly.

Dave admitted he always felt second best to the pigs and the pair had been at loggerheads over them.

Hitting back Janey described herself as ‘pig-ternal’ as opposed to maternal.

She explained: "It’s a word I’ve made up.

"The girls mean everything to me, they’re beautiful. I haven’t got children, these are my girls, I love them."

Her marriage to Dean is however still going strong and the pair renewed their wedding vows at Lincoln Catherdal.

It is unclear if she still has Molly, put her pig Meeka was recently struck down with pneumonia.

Janey went on to appear on Total WipeOut and also hit headlines after a botched boob job.

She decided to have surgery after her husband once joked that she looked like man.

She has had five operations, four lots of implants, three different surgeons and forked out £20,000 on her breasts.

She suffered disaster after disaster with her boobs – claiming they were left botched after a number of surgeries went wrong.

After being affected by the PIP scandal in 2012, her implants were replaced with something Janey claims left her breasts tight and painful.

She claims surgeons replaced them with the wrong sized implants, before she finally got a size she was happy with.

But when she noticed her boobs were wonky six she went back to her surgeon who suggested an uplift – and when she went under the knife he discovered her implants had ruptured.

She later went on to have a sixth boob job and is finally happy with her chest. 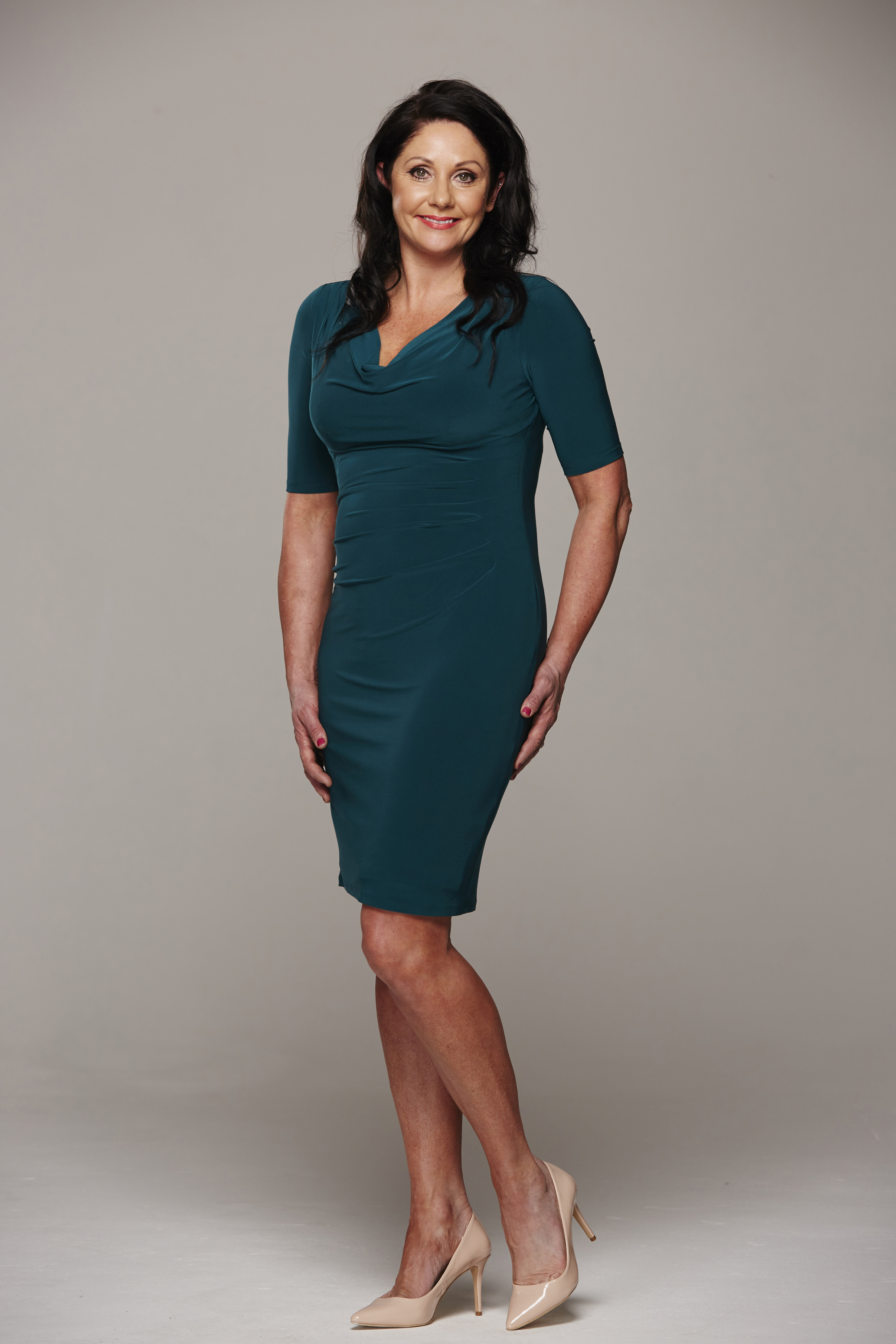 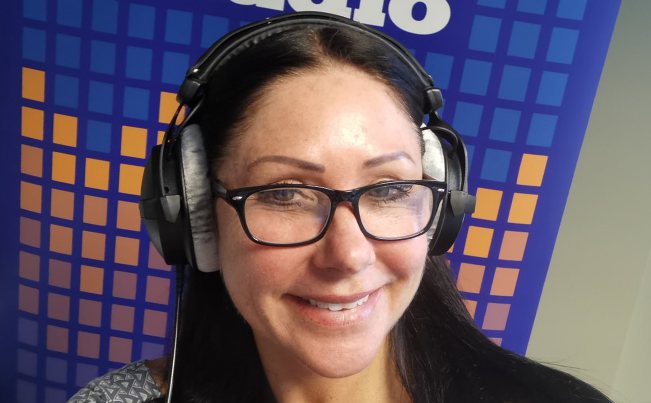 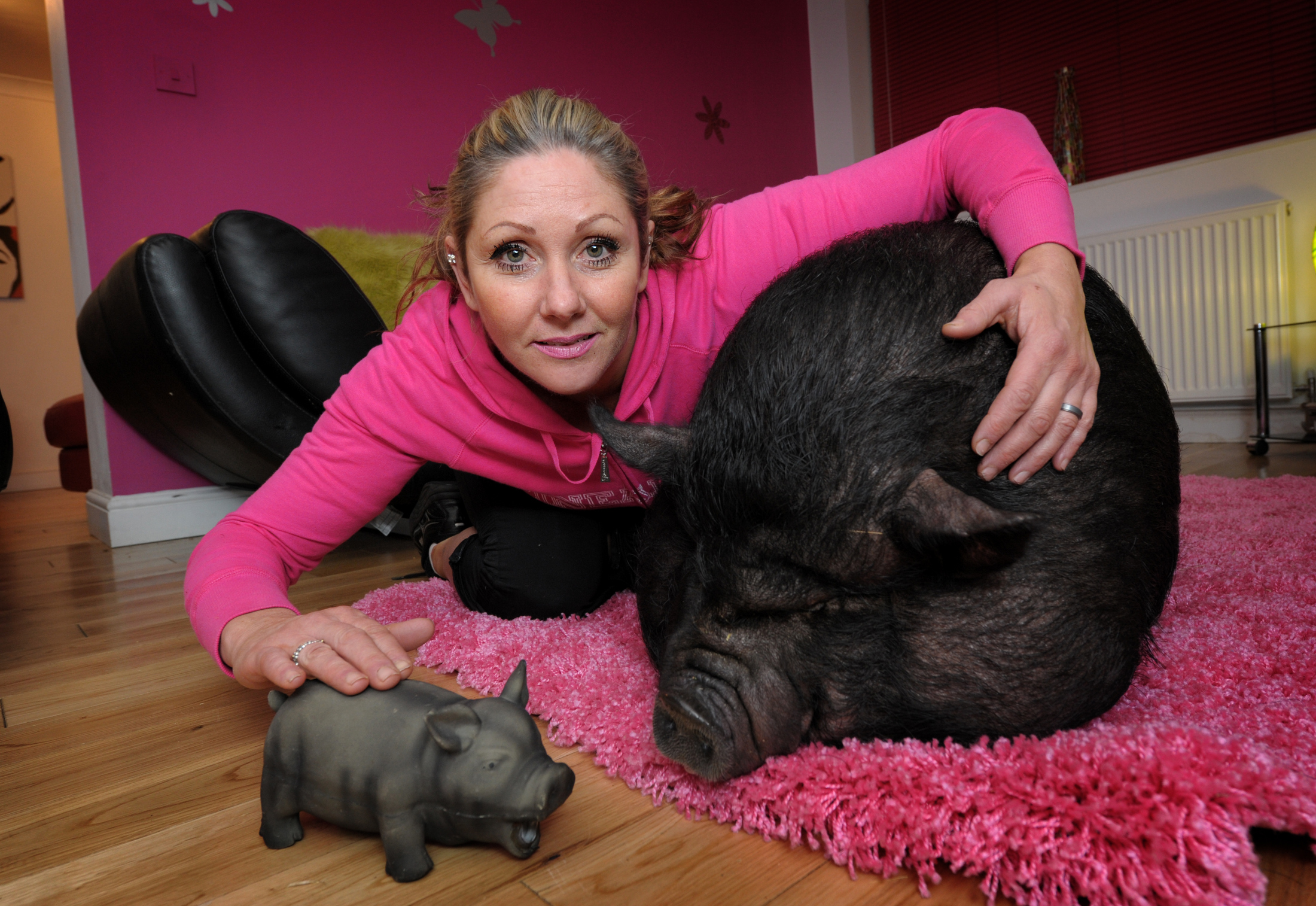 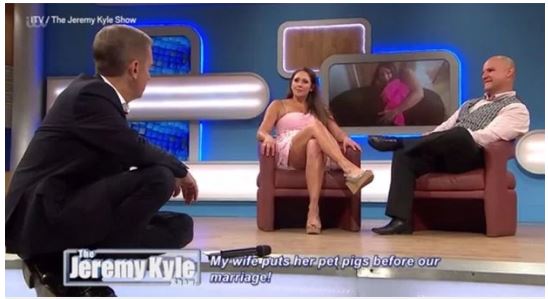