“Trump’s allegiances couldn’t have been any clearer in that debate if his hair were on fire — and it was,” the comedian writes in caption 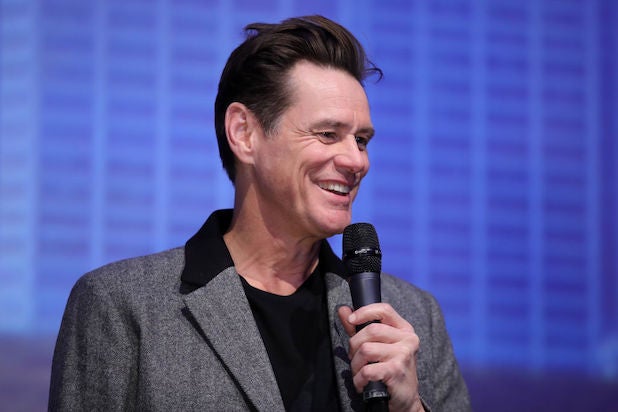 “Trump’s allegiances couldn’t have been any clearer in that debate if his hair were on fire — and it was,” the comedian wrote in the caption accompanying his cartoon, which featured Trump’s hair in the shape of a swastika while the outline of Adolf Hitler’s face gazed from the side amid engulfing flames.

At the debate, the moderator Chris Wallace asked Trump if he was “willing, tonight, to condemn white supremacists and militia groups and say they need to stand down and not to add to the violence” in cities like Kenosha and Portland.

“What do you want to call them? Give me a name,” Trump said. “Proud Boys, stand back and stand by. But I’ll tell you what, somebody’s got to do something about antifa and the left because this is not a right-wing problem. This is a left-wing problem.”

“Trump basically said to go f– them up! this makes me so happy,” Joe Biggs, an organizer for the group, wrote on Parler.