President Joe Biden celebrated his biggest legislative accomplishment with a large-scale signing ceremony at the South Lawn of the White House, as he promised to promote $1.2 trillion legislation as an example of his administration’s ability to get things done.

The event on a chilly November day drew lawmakers, governors and mayors from both parties, but it also created a bit of a split screen moment for cable news, given the ongoing trial of Kyle Rittenhouse. CNN and MSNBC went to Biden’s remarks, but Fox News stayed with the trial, featuring the infrastructure signing in a small box. 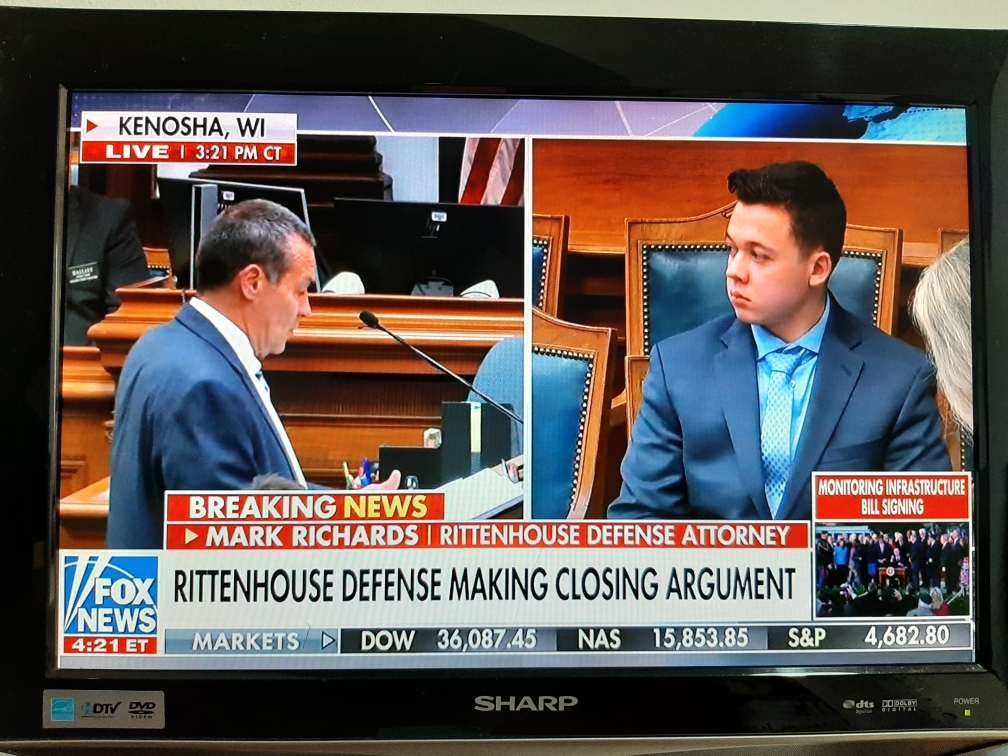 “Too often in Washington, the reason we don’t get things done is because we insist on getting everything we want,” Biden said before about 800 people. “With this law, we focused on getting things done.”

The signing ceremony drew a handful of Republicans in the Senate, including Sen. Rob Portman (R-OH), who delivered remarks. Also speaking was Sen. Kyrsten Sinema (D-AZ), whose support will be essential as Biden and Democratic leaders move on to the next part of their agenda: A larger, $1.75 trillion bill to boost the social safety net and to fight climate change. That is proving to be a lot more of a heavy lift for the White House, as it is unlikely to get any Republicans in support and instead will have to rely on narrow Democratic majorities.

The infrastructure legislation provides tens of billions for revitalizing rail and public transportation, highways and freeways and water sources. Perhaps most important to the entertainment industry, now focused on a streaming future, is a $65 billion outlay to build out internet access throughout the country, whether in rural areas or via expanded subsidies for low-income users to afford service.

Mel Gibson In Talks To Direct ‘Lethal Weapon 5’, Which Would Be Developed For HBO Max