Nicknamed The Duke, John Wayne remains one of Hollywood’s most enduring figures, appearing in more than 170 films and TV shows during a long career, which started in the silent era of cinema in the Twenties. For more than three decades, Wayne ranked among the top box-office draws for cinemagoers, and as a result of often regarded as Tinsel Town’s biggest star. His legacy was secured in 1999 when the American Film Institute selected him as one of the greatest male stars of classic US cinema. The pinnacle of his career came in 1969’s True Grit, when after years of trying, Wayne, who passed away at the age of 72 in 1979, finally clinched the Academy Award for Best Actor he desperately craved.

Though critics and fans continue to lavish praise on an incredible film career, it appears that Wayne himself struggled to maintain some relationships with those he worked with. This included with director Mark Rydell, who was Oscar-nominated for the 1981 film On Golden Pond.

The two paired up in 1972’s The Cowboys, with Wayne at the time wishing to star in more up-scale westerns, as opposed to the lower budget flicks he had spent the majority of career appearing in.

The story follows an aging rancher who hires some young teens to help drive his cattle over a 400-mile trail, from Montana to South Dakota. Slash Film, in a report this year, described The Cowboys as the “perfect companion” to True Grit.

Wayne, who that year would cause mayhem at the Academy Awards event with his row with Sacheen Littlefeather over Native American rights, was on a quest to find the perfect script. 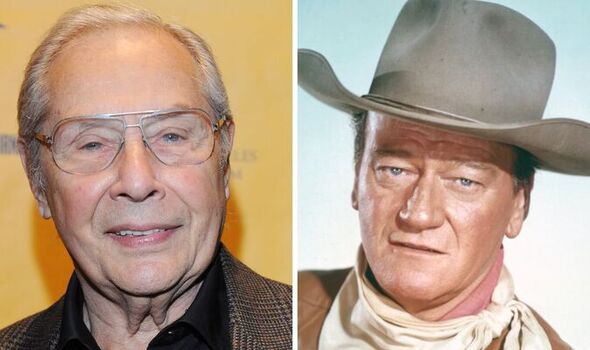 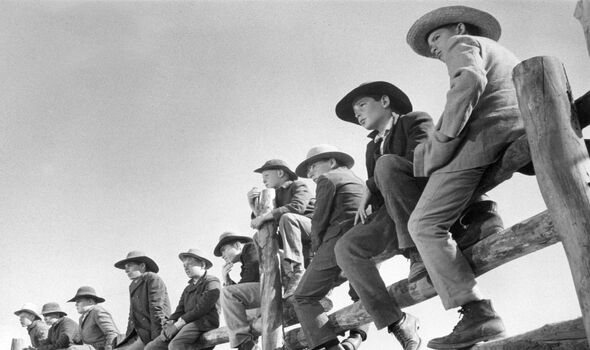 Among those against Wayne appearing in The Cowboys was its author William Dale Jennings, who as an openly gay man and felt his values were so different to the western star that he did not want him anywhere near production. Rydell was equally against Wayne’s inclusion.

During the adaptation process of Jennings’ book into script, screenwriters Irving Ravetch and Harriet Frank Jr also did not want Wayne, instead writing the lead character of Wil Andersen for George C. Scott, who won the Best Actor Oscar a year after Wayne’s for Patton.

According to John Wayne: The Life and Legend in 2014, author Scott Eyman noted how Rydell’s agreement with the writers saw him dig his heels in, until Wayne himself got involved, and persuaded the director to give him a chance.

Rydell said: “I did not want John Wayne for The Cowboys. But Warners (the film’s studio) was heavily invested in John Wayne, with whom I was at polar opposites politically and emotionally and every possible way.

JUST IN: The Duke John Wayne suffered from ill health 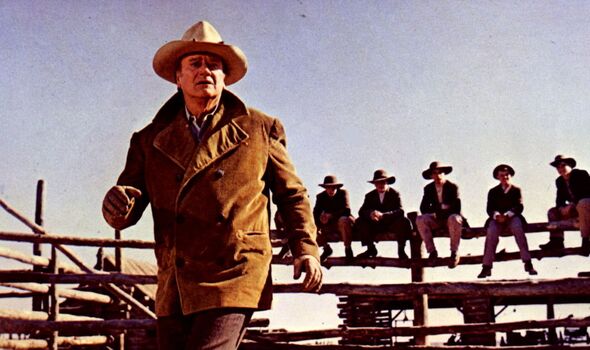 “I did not admire him. But he seduced me mercilessly. ‘I promise you I will do the best job I possibly can,’ he said. ‘Let’s not talk about anything but acting. Not politics or religion, just acting.’ He completely won me over and I agreed he should play the part.”

On this occasion, Wayne managed to change the perception of himself to others, but when it came to The Duke harbouring his own opinions he was less than forgiving. Among those Wayne reportedly despised was Gone with the Wind star Clark Gable, and double-Academy Award winner Gene Hackman.

Aissa Wayne, one of the Hollywood legend’s children, described his ill-feeling towards the stars in her 1991 book John Wayne: My Father. She recalled how his anger towards Gable, for example, came as a result of a falling out between him and director John Ford, a close friend of The Duke’s.

She wrote: “My dad called Gable handsome but dumb at least four or five times, and now I wonder if it had something to do with my father’s friend, John Ford. During the filming of Mogambo, Ford and Gable had clashed again and again and the subsequent feud had simmered for years. 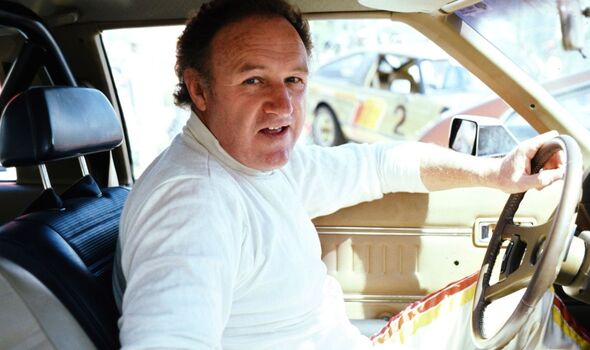 “In my father’s way of thinking, disloyalty to allies, support in any fashion for their enemies, was expressly forbidden. If Clark Gable took on John Ford, my father’s code demanded that John Wayne stand by his old pal.”

Hackman was also targeted by Wayne, who he described as the worst actor in cinema. Aissa continued: “When it came to his contemporaries in film, I only heard him speak once with any real venom.

“Gene Hackman could never appear on-screen without my father skewering his performance.

“I wish I could tell you why he so harshly criticised Hackman, but he never went into detail. Although it’s pure speculation, had my father lived to see more of his work, I think his view of Mr Hackman would have changed. Back then, however, my father called Hackman ‘the worst actor in town. He’s awful’.”