A new documentary focusing on Johnny Depp’s trial against Amber Heard has shed light on the moment Kate Moss was contacted to give evidence.

The Pirates of the Caribbean actor successfully sued his ex-wife for defamation over an op-ed she wrote for the Washington Post in 2018, in which she discussed her experiences with domestic abuse.

In a new two-part special, titled Johnny vs Amber: The US Trial – which is released on Discovery+ on today – viewers were given a glimpse behind the trial, including the decision to get the supermodel on the stand.

Moss was called into the trial after Heard mentioned her name in her testimony – a move which led Depp’s lawyer, Ben Chew, to celebrate.

While on the stand, the Aquaman actress recalled an incident when her ex-husband allegedly swung at her sister, Whitney, during an argument.

She then said it ‘reminded’ her of an alleged incident between Moss and Depp, where he was rumored to have pushed the fashion icon down the stairs. 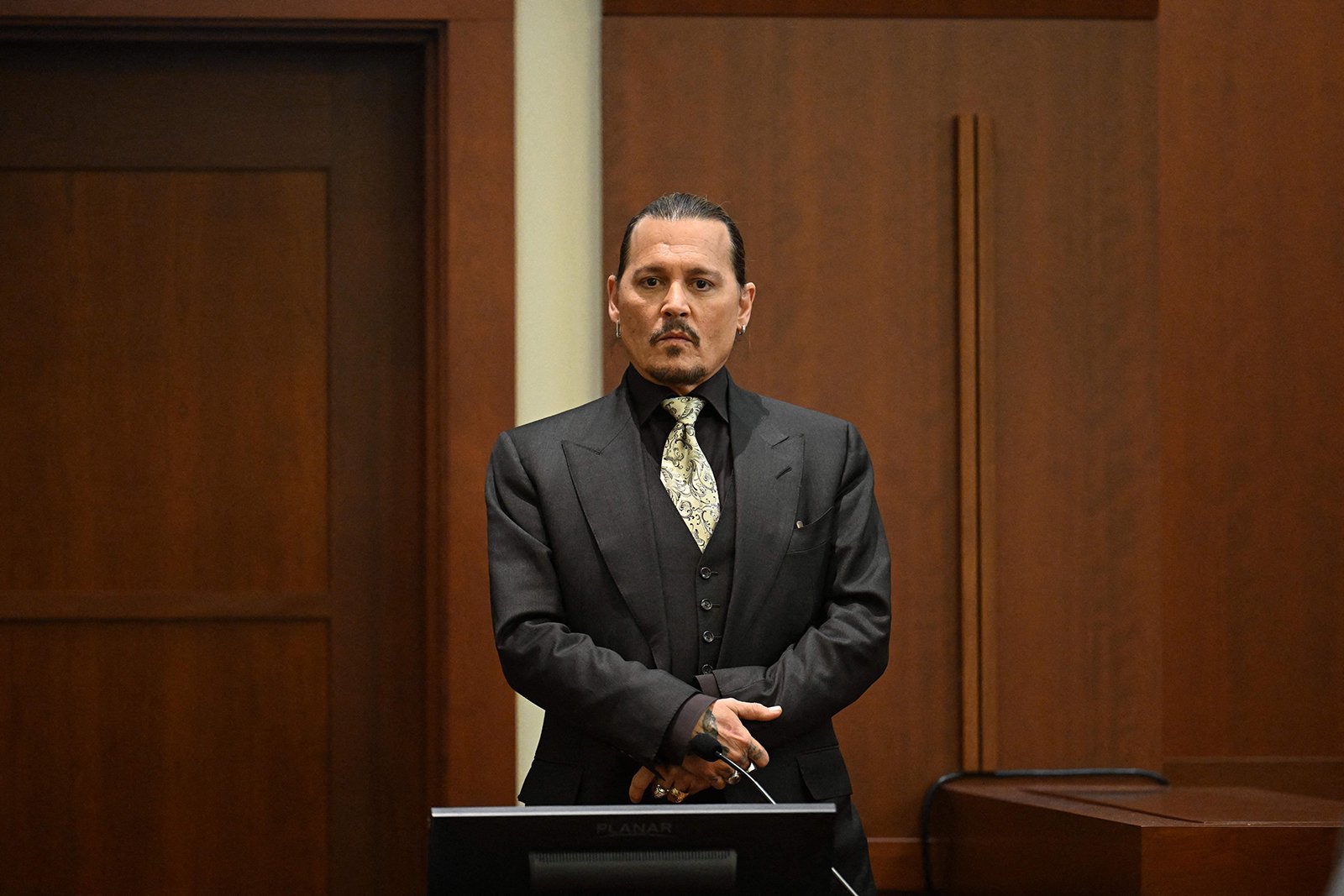 In never-before-seen footage, Camille Vasquez – who was famously a part of Depp’s team – could be seen reaching out to Moss to see if she would be willing to testify against allegations that the Edward Scissorhands lead had abused her.

‘I’m going to call her and see if she’s made a decision,’ she said, before getting in touch.

Although Moss wasn’t heard on the other end of the line, Vasquez explained: ‘Any questions I can answer, if I can get a commitment from you as early as possible tomorrow. You can just send me a text…’

‘I hoped that we would be able to convince Kate Moss to testify,’ she added to the camera.

‘But everything I knew about Kate would indicate that she likely wouldn’t because she’s an extremely private person and she has nothing to gain to testify.’

Moss later appeared in court via a videolink on May 25, for a matter of minutes, to clarify that claims Depp had attacked her on that trip were not true.

‘We were leaving the room and Johnny left the room before I did, and there had been a rainstorm,’ she told the court from Gloucestershire.

‘As I left the room, I slid down the stairs and I hurt my back.

‘I screamed because I didn’t know what had happened to me and I was in pain.

‘He came running back to help me, and carried me to my room, and got me medical attention.’

Chew asked whether Depp had ever ‘pushed her down the stairs’ throughout the course of their relationship, to which Moss added: ‘No, he never pushed me, kicked me or pushed me down any stairs.’

The former couple met in 1994 while in New York and embarked on a lengthy relationship before going their separate ways in 1998.

Depp took legal action against Heard following an op-ed she wrote in the Washington Post, in 2018.

Despite never being named in the article, the 59-year-old’s lawyers argued that it implied he was violent towards her during their relationship, which he fiercely denied.

After a lengthy six-week trial, a jury found in his favor and awarded him $8million of the $50million he sought in damages.

Heard was given $2million of the $100million countersuit after winning one of her counter claims – with the pair since launching separate appeals on the decision.

Johnny vs Amber: The US Trial is available to stream on Discovery+ now.