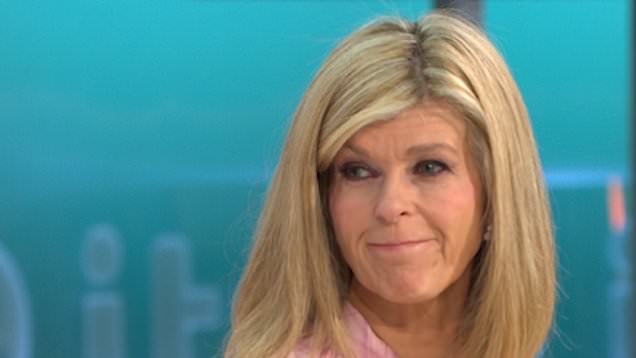 Kate Garraway is hoping to make arrangements for her husband Derek Draper to join her at this year’s National Television Awards.

The presenter is shortlisted in the new category of authored documentary for her poignant look at how the pandemic ravaged her family in Finding Derek. The category was introduced following a wave of celebrity-led factual programmes.

The upcoming ceremony, hosted by Joel Dommett, will take place in London on September 9.

Discussing her nomination on today’s show, Kate said: ‘I was just thinking, wouldn’t it be wonderful if Derek was well enough to come?

‘I was trying to work out the dates and see the logistics of how it would work.’

She continued: ‘There are some brilliant people in the category, there are some fantastic documentaries, I don’t think for a moment we’ll win, but it would just be lovely for him to be there. 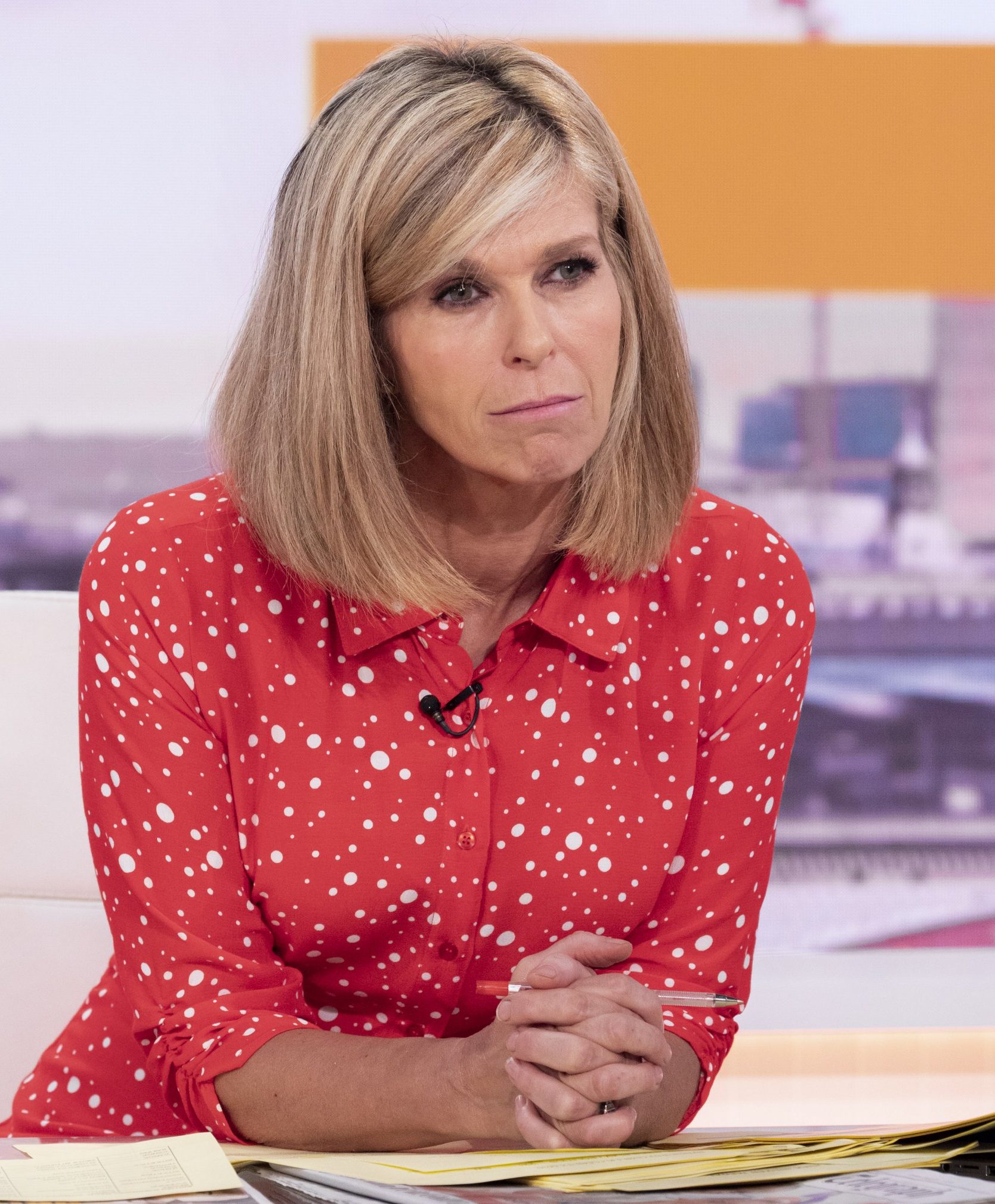 Derek, a former political adviser, was in hospital for a year after being admitted with Covid symptoms and placed in a coma.

He has since been reunited with Kate and their children, Darcey and Billy, at their family home.

In June, Kate was told that her husband has ‘very little chance’ of a ‘meaningful recovery’ if he doesn’t make progress in the next two years.

Derek, 53, suffered from rare brain inflammation and the virus attacked his lungs, heart, kidneys, liver and pancreas, with doctors saying that he had the worst Covid infection of any surviving patient.

Kate is up against Manchester United and England footballer Marcus Rashford for his BBC show Feeding Britain’s Children, about the star’s campaign for free school meals.

Katie Price: Harvey and Me, Rob Burrow: My Year With MND, and Roman Kemp: Our Silent Emergency are also in the running.

Elsewhere at this year’s ceremony, Piers Morgan has been shortlisted for a for a gong months after he left Good Morning Britain.

The 56-year-old host will compete against Ant and Dec, Bradley Walsh and This Morning stars Holly Willoughby and Alison Hammond for the TV presenter prize.