KATE Garraway's London home has been hit by "nightmare" flooding as the star admitted her weekend plans have been ruined.

The Good Morning Britain host described her horror today after being caught out by a torrential downpour on Monday night. 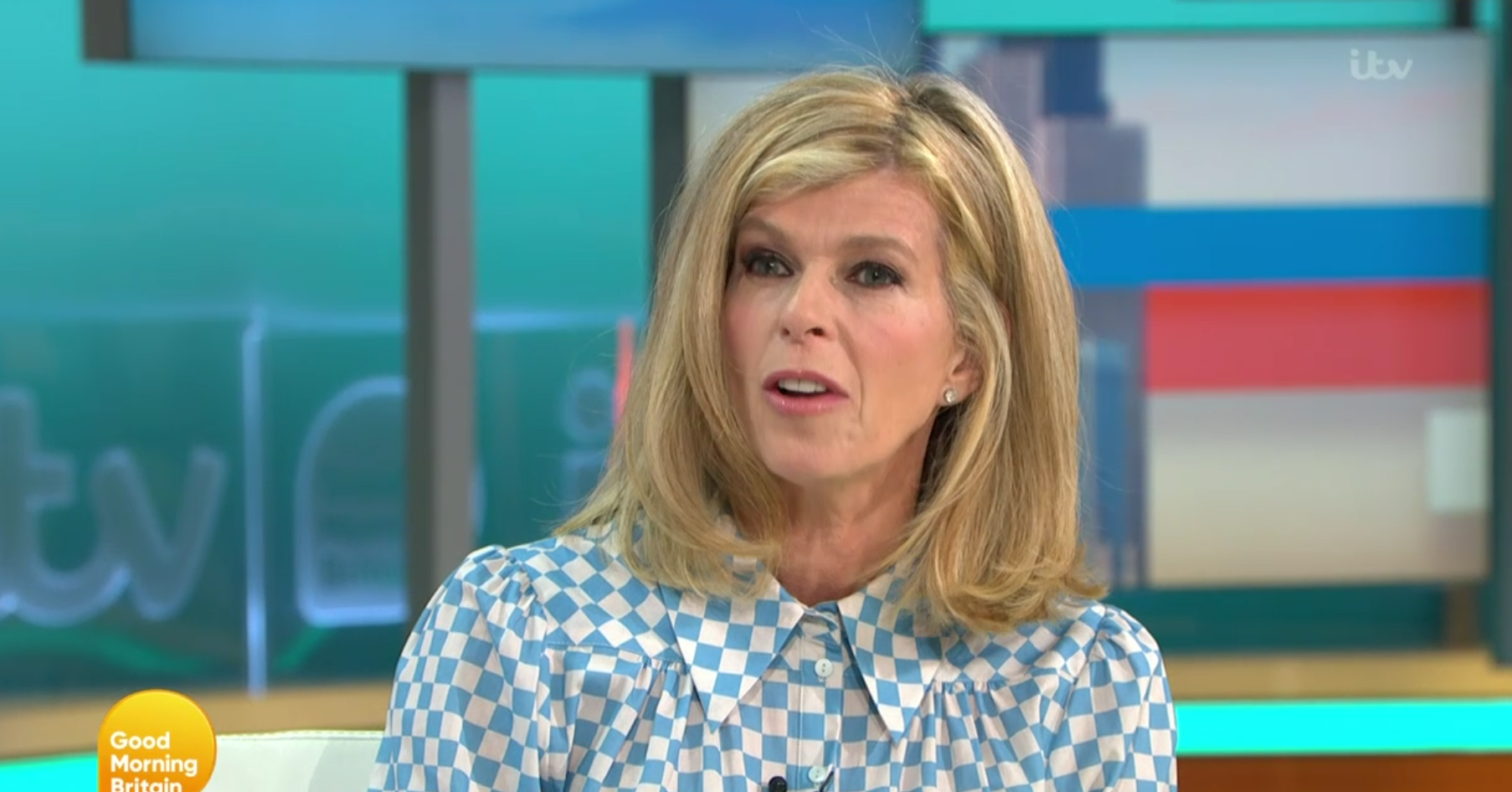 The star said she had spent her week trying to salvage her beloved garden and was forced to call on her sick husband Derek Draper's dad for help.

She said: "My weather week has been…I have lived the weather of the week, Alex."

She went on: "Severe flooding in the storms on Monday night so woke up on Tuesday morning to find…

"Well we live on a hill. So you come in the door at one level and you go down the steps to the back garden – everything underneath completely flooded."

A sympathetic Charlotte said: "Oh no."

"Thanks to Grandad, Derek’s dad, and Auntie Di, we have managed to clear it all out."

Kate said a family party for son Billy's birthday were in chaos thanks to the flooding.

She said: "The only problem is that it’s Billy’s birthday tomorrow."

Charlotte replied: "Oh you’ve got some good weather which is lovely then."

"Well, that’s exactly what I thought. It’s absolutely lovely, we’ve got good weather and it’s going to be a paddling pool party.

"The only problem is in the clearout we’ve thrown away the pool."

Derek, 53, returned to the family home from hospital in April over a year after falling seriously ill with coronavirus.

He is now conscious, but Kate recently said the illness has "devastated" him and left him unable to move.

In her new book The Power of Hope, Kate revealed how Derek's neurologist, known as Dr W, told her "there is very little chance of him making a meaningful recovery".

Dr W admitted he had never seen a case like Derek's, so he found it hard to predict an outcome for him.

The former political adviser spent months in a coma and the effects of the virus ravaged his organs.

On multiple occasions Kate was told to expect the worst, and Derek's heart has stopped on more than once. 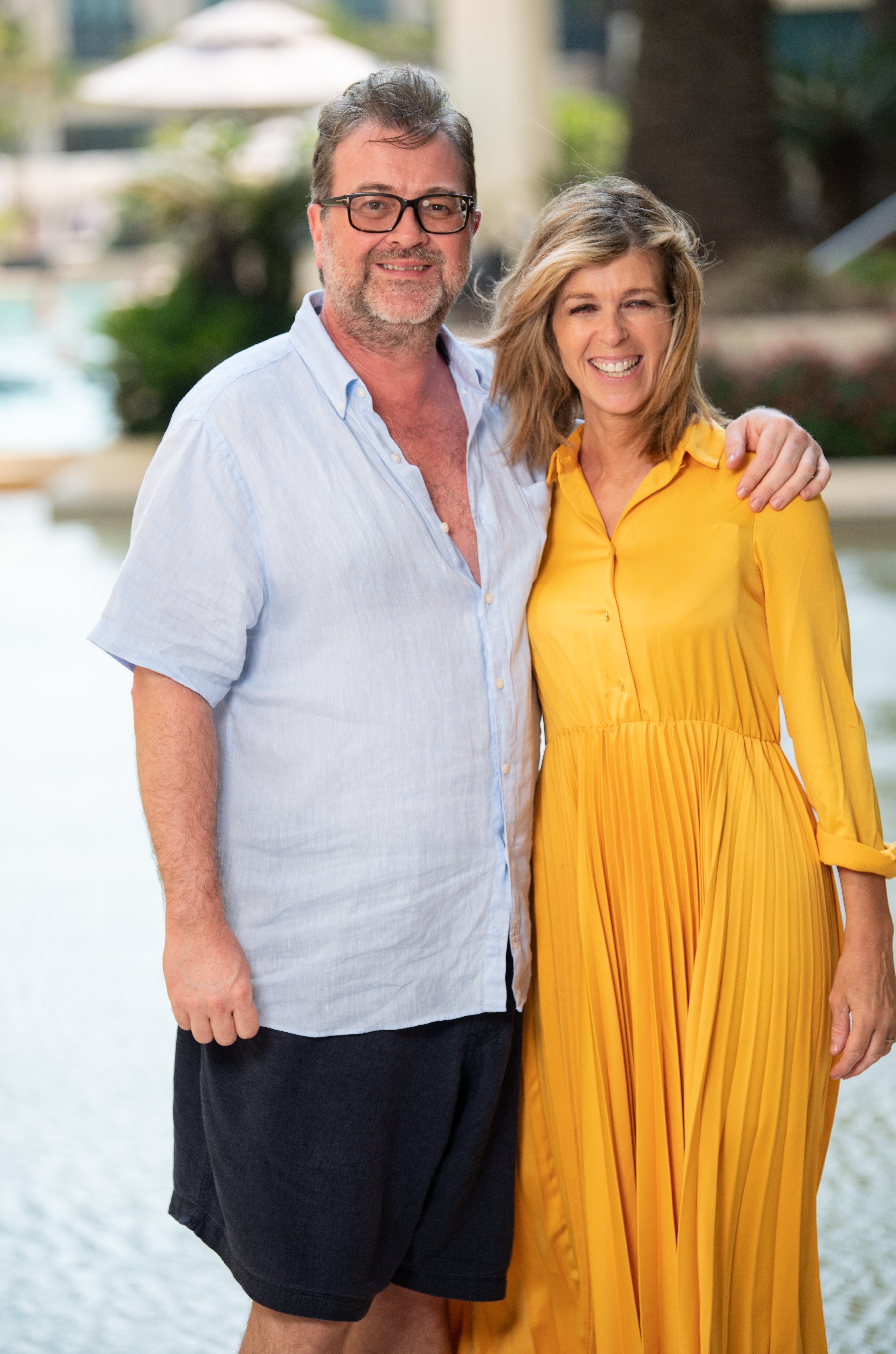