KATHERINE RYAN’s CV of talents should also include Private Investigator.

The comedian, TV presenter and awards show host has revealed she has tracked down married women and sex workers who slept with her exes behind her back.

And upon discovering their identities, she wasn’t shy giving them a piece of her mind. 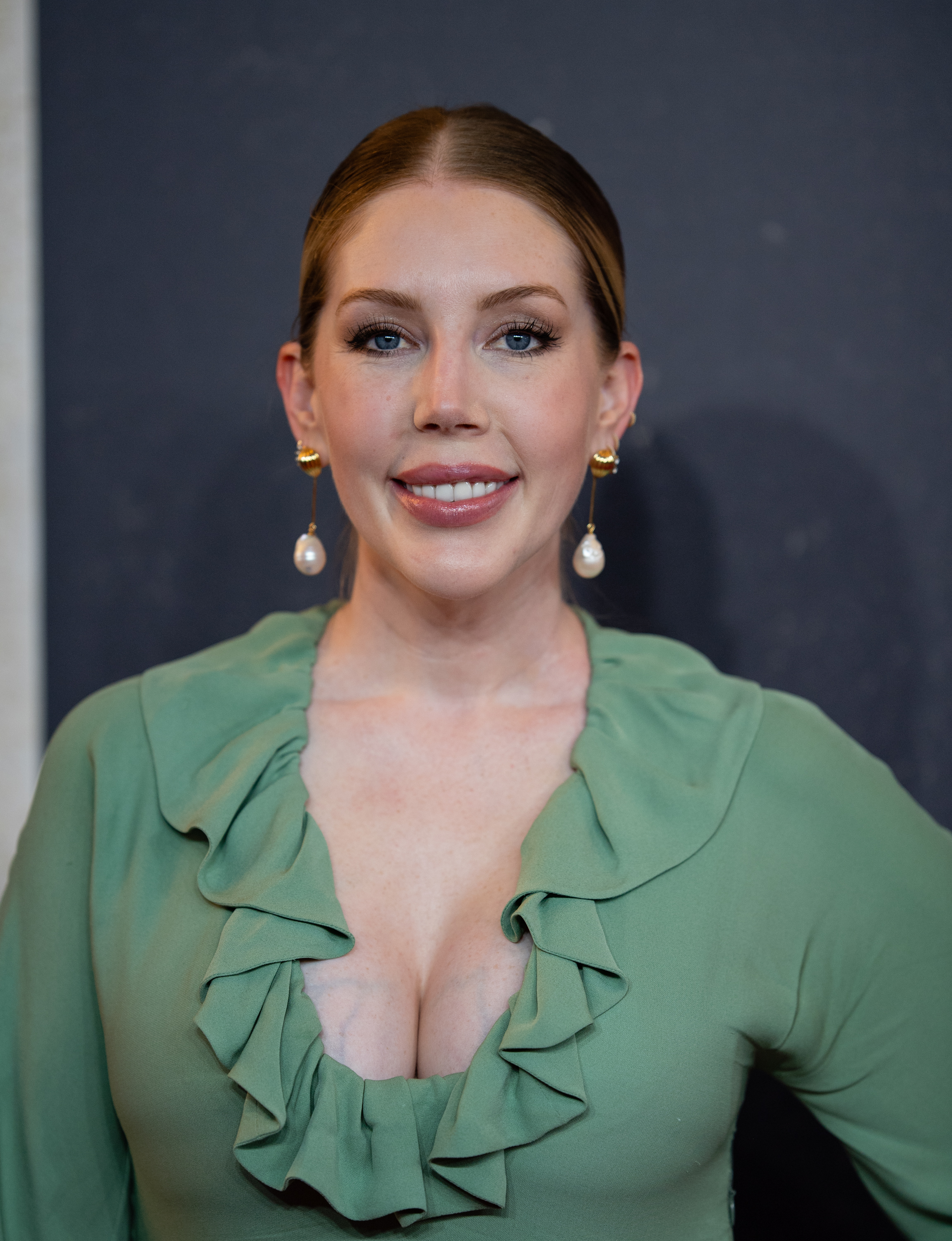 “I was unkind to the women. I regret that now. Now I know it was not their fault and sex work is work. The women didn’t know about me.

“I didn’t shout at the women but I was cross with them and I would text them and sl*t shame them…. but I didn’t know better back then. I have since apologised.”

The Canadian, who is now happily married to her former high school prom date and first love BOBBY KOOSTRA who she started dating again 20 years after they first split, revealed one particular ex-boyfriend became so absorbed by the danger of cheating he gave himself a secret new identity.

And he referred to this mystery character when discussing infidelity with Katherine, making her believe the lothario was a pal of his.

Katherine said: “One partner was so proud of it and wanted to tell me so he created a fake character called Adam Diablo.

“He would tell me what he was doing like sh*gging girls in the toilets and say it was this guy Adam.

“It took me years to work out that he didn’t exist, it was just him doing these things.”

The Sun revealed last Saturday that Katherine, who recently released her new book, The Audacity, once tried to chat up PROFESSOR STEPHEN HAWKING at a showbiz party but he turned down her advances – claiming the battery to his tablet, which enables him to speak, had run out of battery.

She didn’t need to turn into Miss Marple to work out that was one big lie. 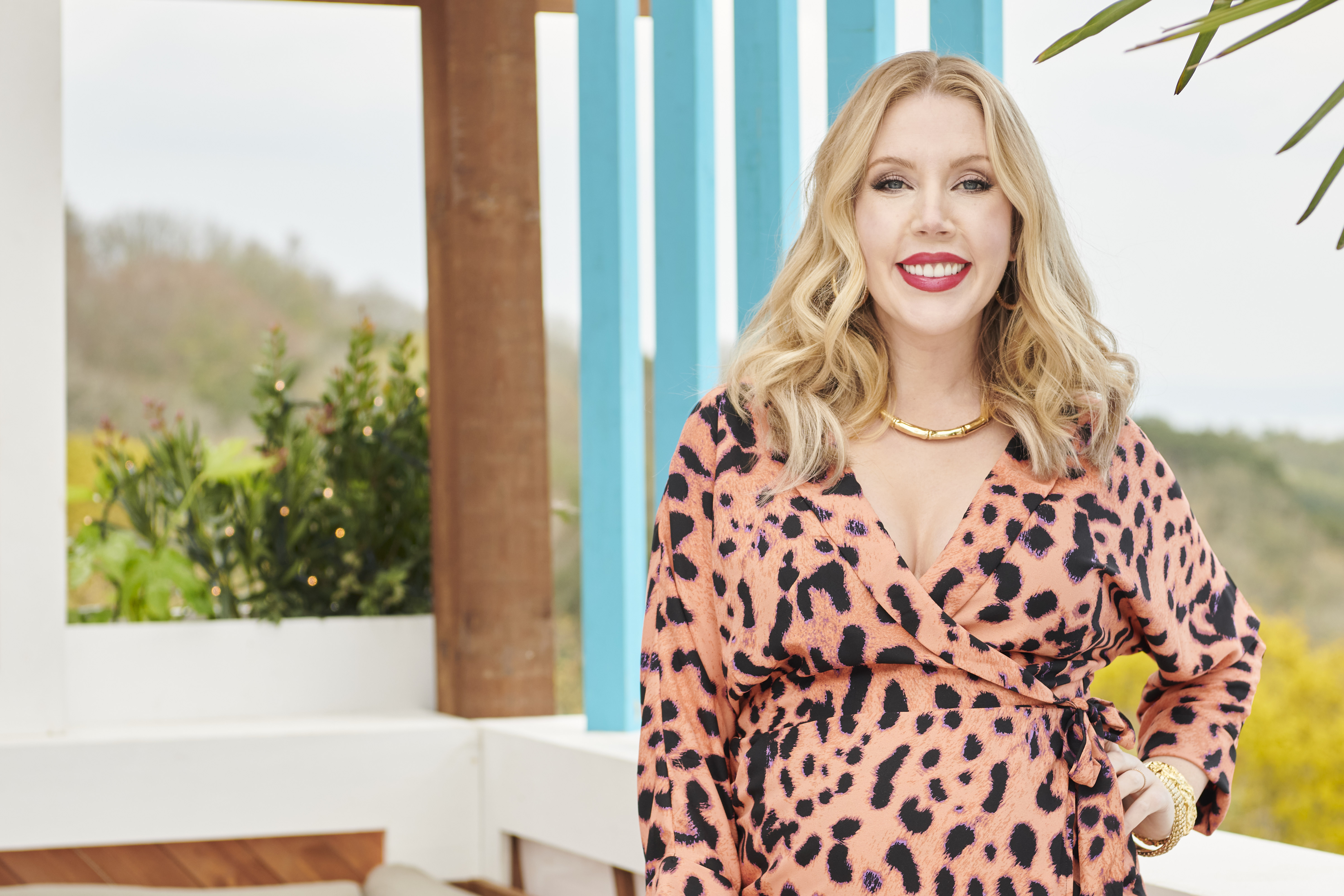 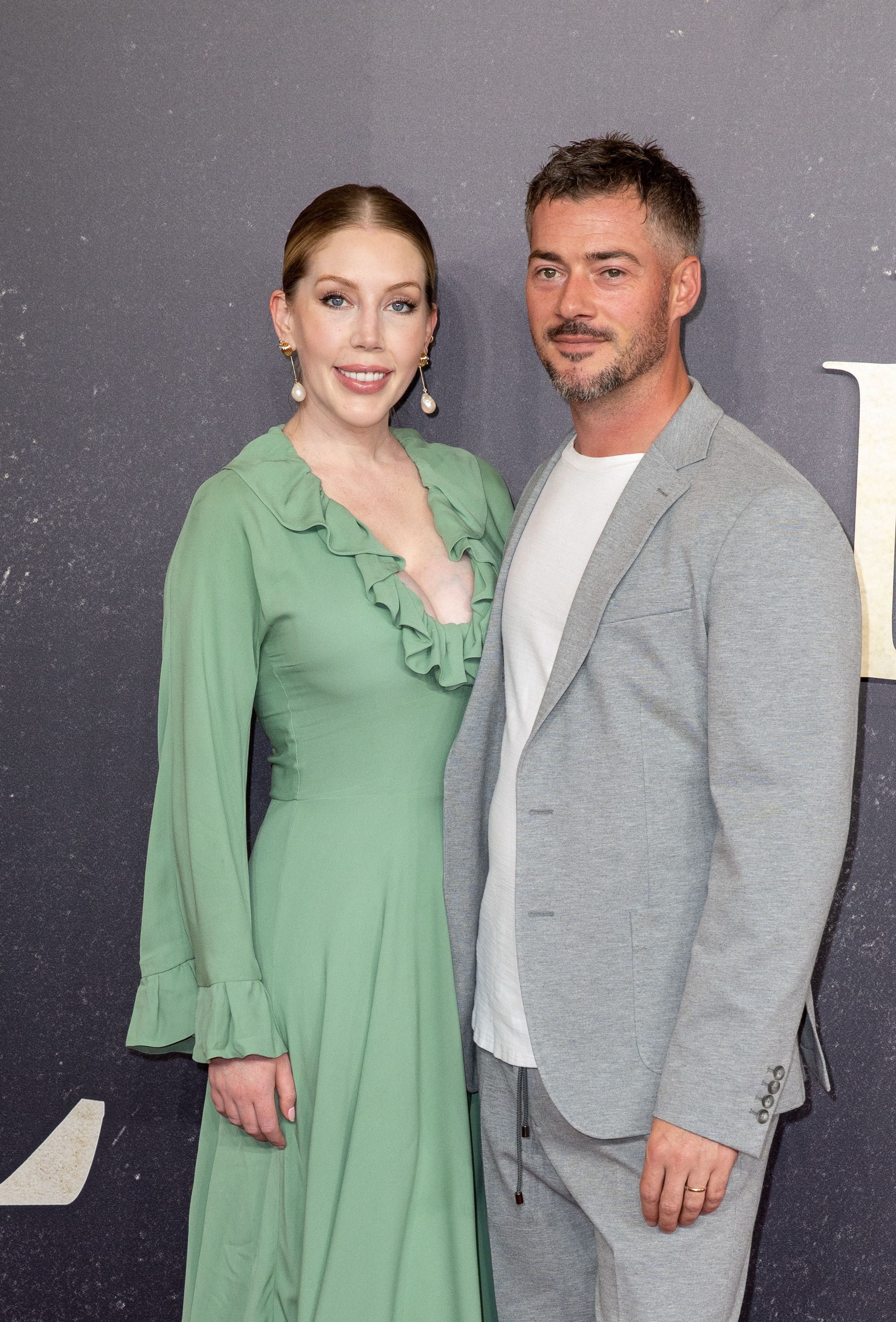 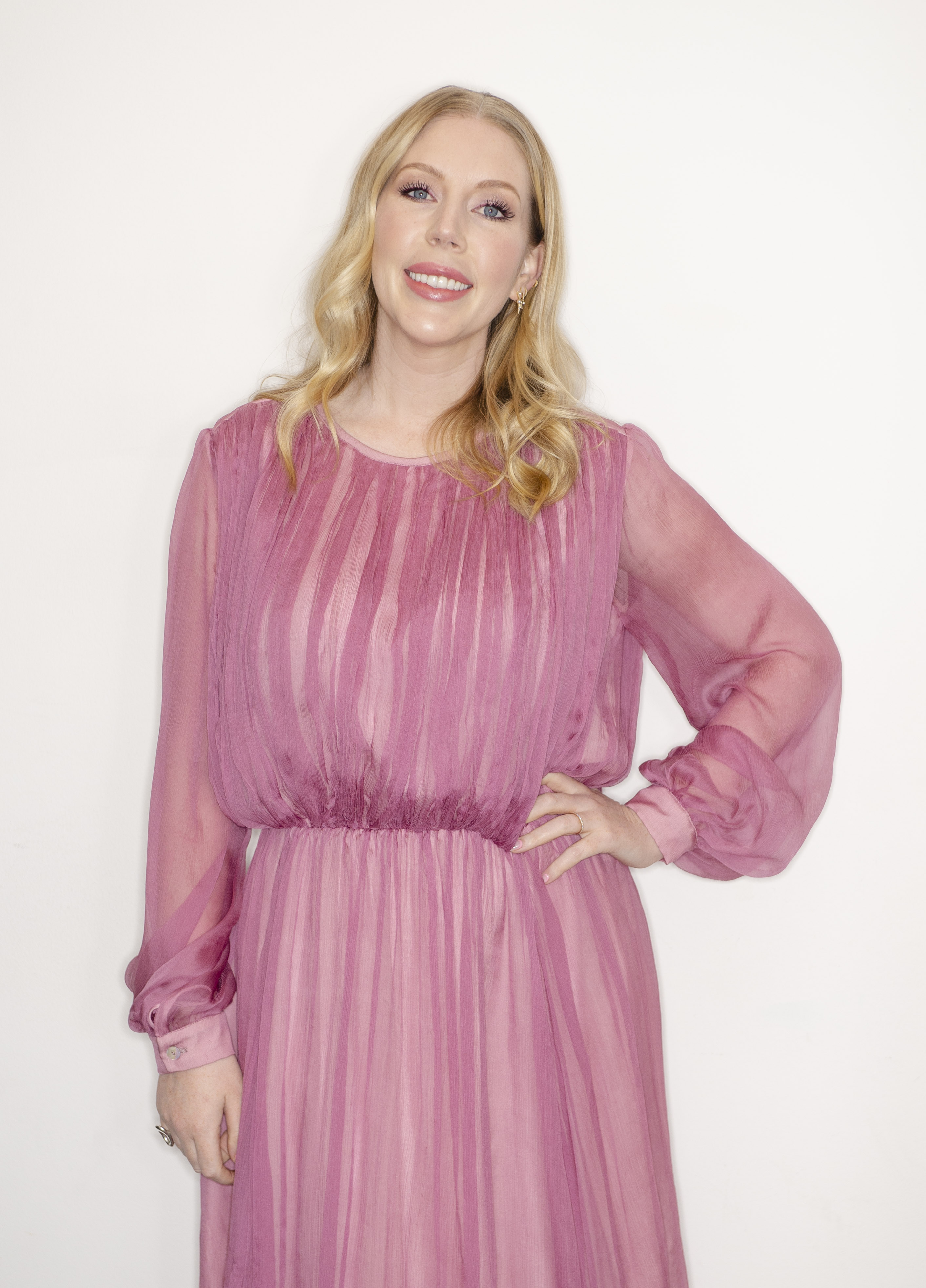