It wasn’t necessarily a surprise, but it wasn’t unwelcome! 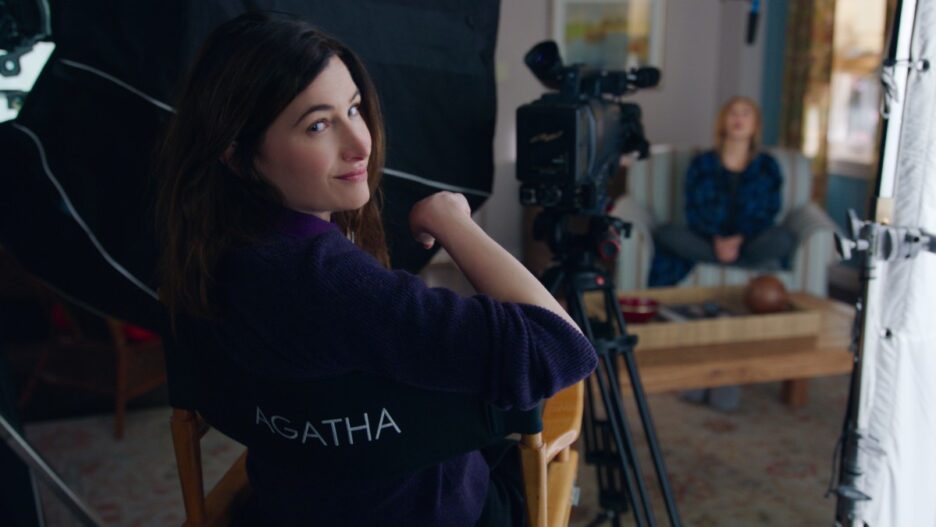 She may be insidious and perfidious, but there’s no denying that Agatha Harkness was a joy to watch on “WandaVision.” And as a result, Kathryn Hahn has officially scored an Emmy nomination.

For those who haven’t seen “WandaVision,” some spoilers here. Agatha, initially going by the fake name Agnes, is Wanda and Vision’s nosy neighbor, and the only one in Westview who isn’t being mind controlled by Elizabeth Olsen’s grieving Scarlet Witch. Though fans had her pegged as Agatha early, “Agnes” didn’t reveal herself until the end of Episode 6 — meaning up to that point, she really got to lean in on her comedic chops. The series even gave her her own theme song, which hung out at the top of iTunes and Spotify charts for a few weeks.

It was pretty much expected that both Hahn and Olsen would score nominations for the series (which both did), with many planning their celebration days in advance.

Surprisingly, Hahn has been nominated for an Emmy only once before. In 2017, she was up for Outstanding Supporting Actress in a Comedy Series for her role as Raquel Fein in Amazon Studios’ “Transparent.” That year, Kate McKinnon ended up taking home the award for her work on “Saturday Night Live.”

Tuesday’s nomination only confirmed the “Hahnaissance.”

Hahn’s nomination was one of 23 for “WandaVision” alone, with the show marking Marvel’s first Emmy nominations ever. Hahn is next set to star in “Knives Out 2,” alongside Daniel Craig, Edward Norton, Dave Bautista and Janelle Monáe.