KATIE Price enjoyed some special time with her terminally ill mum Amy after carrying out community service at a crisis centre.

The glamour model, 43, tucked into a hearty roast dinner with poorly Amy, who suffers from deadly lung condition idiopathic pulmonary fibrosis, and her stepdad Paul. 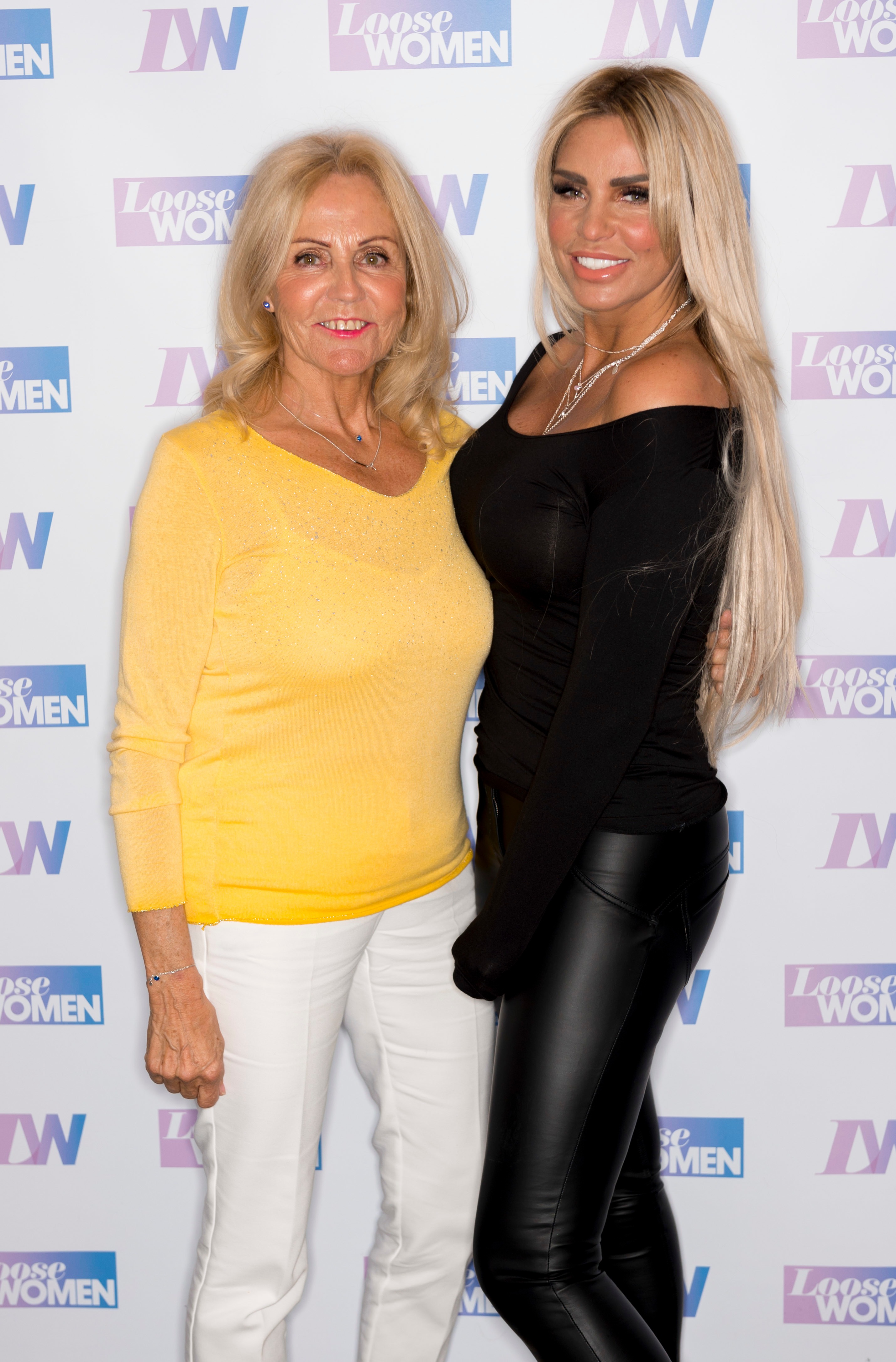 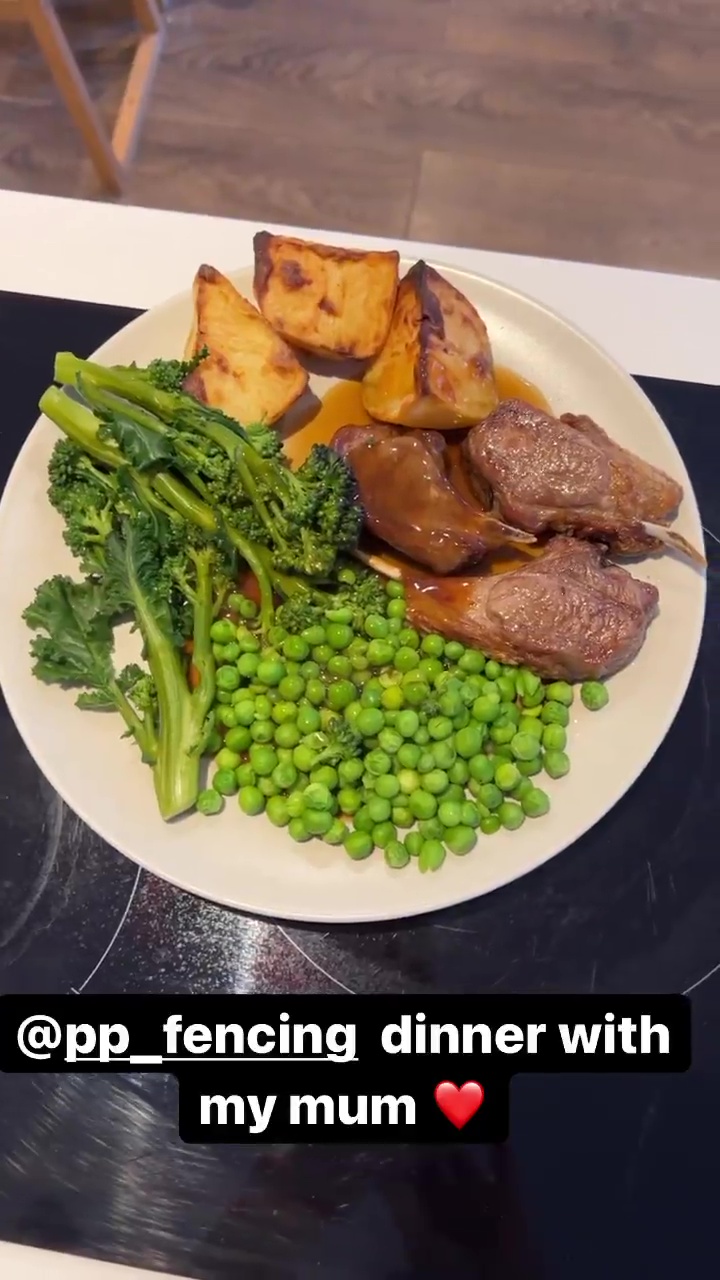 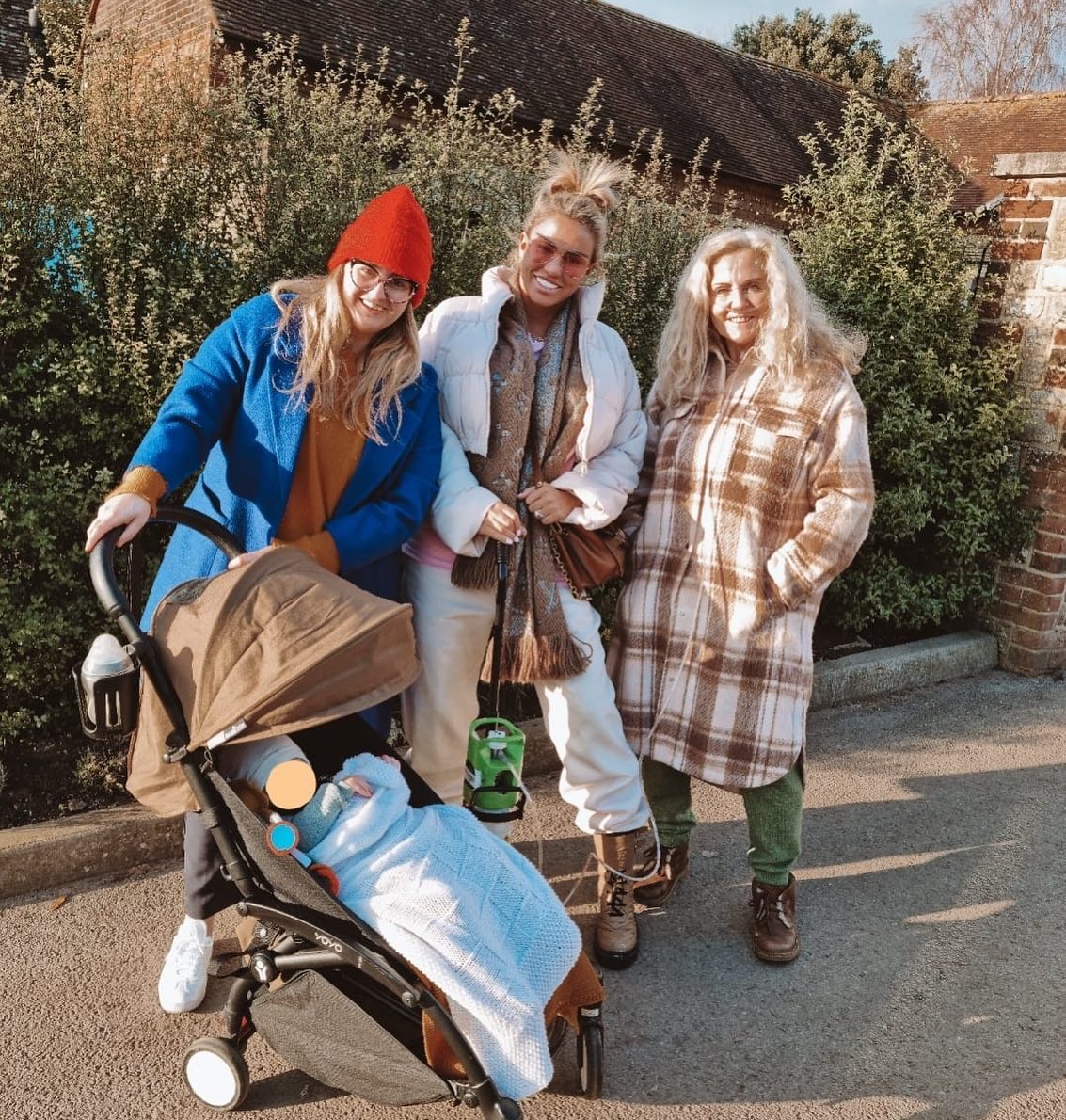 She shared a snap of the grub with her instagram followers, posting a picture of her plate filled with roast pork, roast potatoes, broccoli and peas.

Katie mentioned in the caption that her stepdad had rustled up the feast, and she was clearly happy to be enjoying family time as she included a heart emoji.

The dinner was a bright spot in an otherwise tough day for Katie, who carried out court-ordered community service earlier that afternoon.

The mum of five was ordered to do 100 hours' unpaid work when she avoided jail in December for a drink drive crash near her Sussex home. 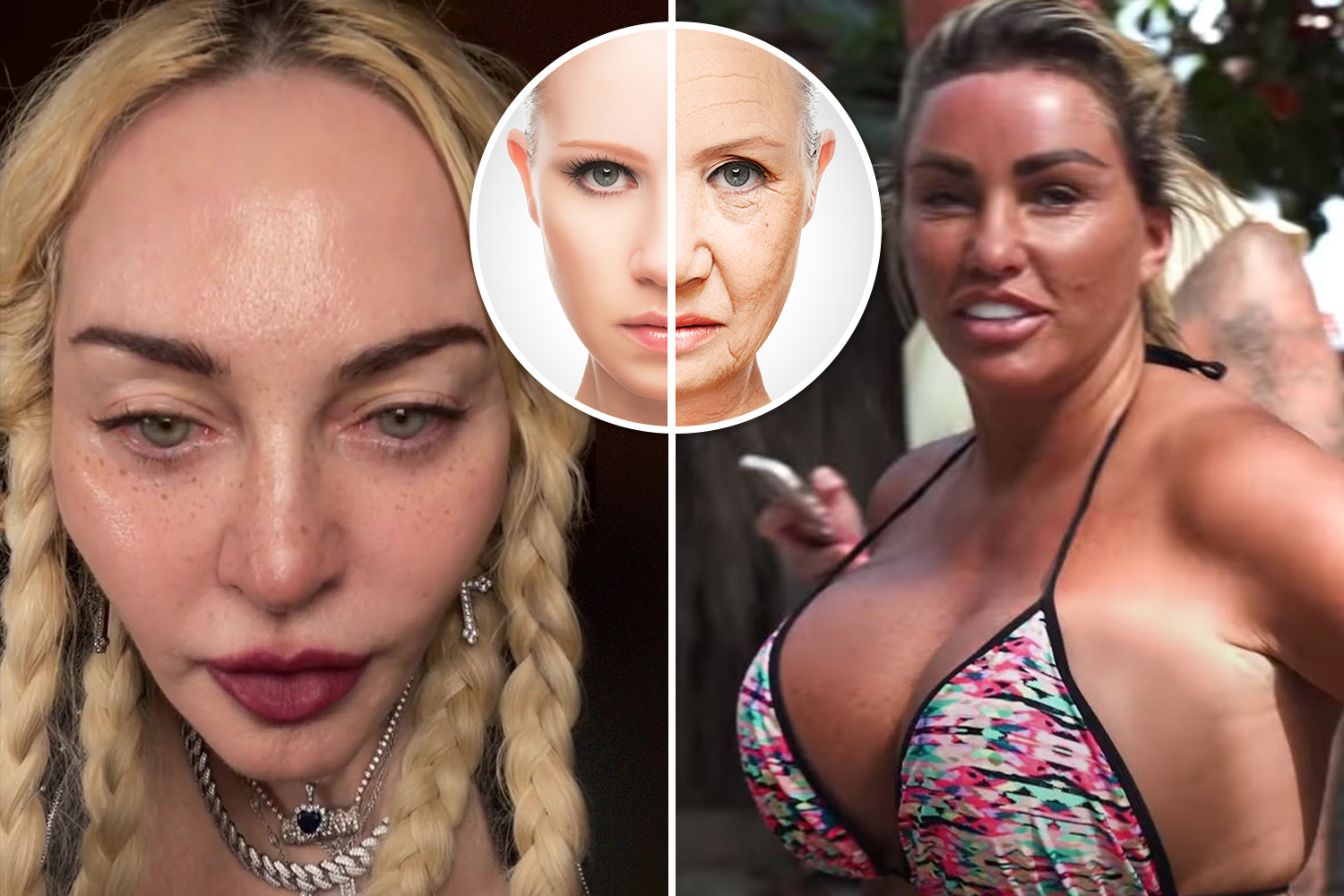 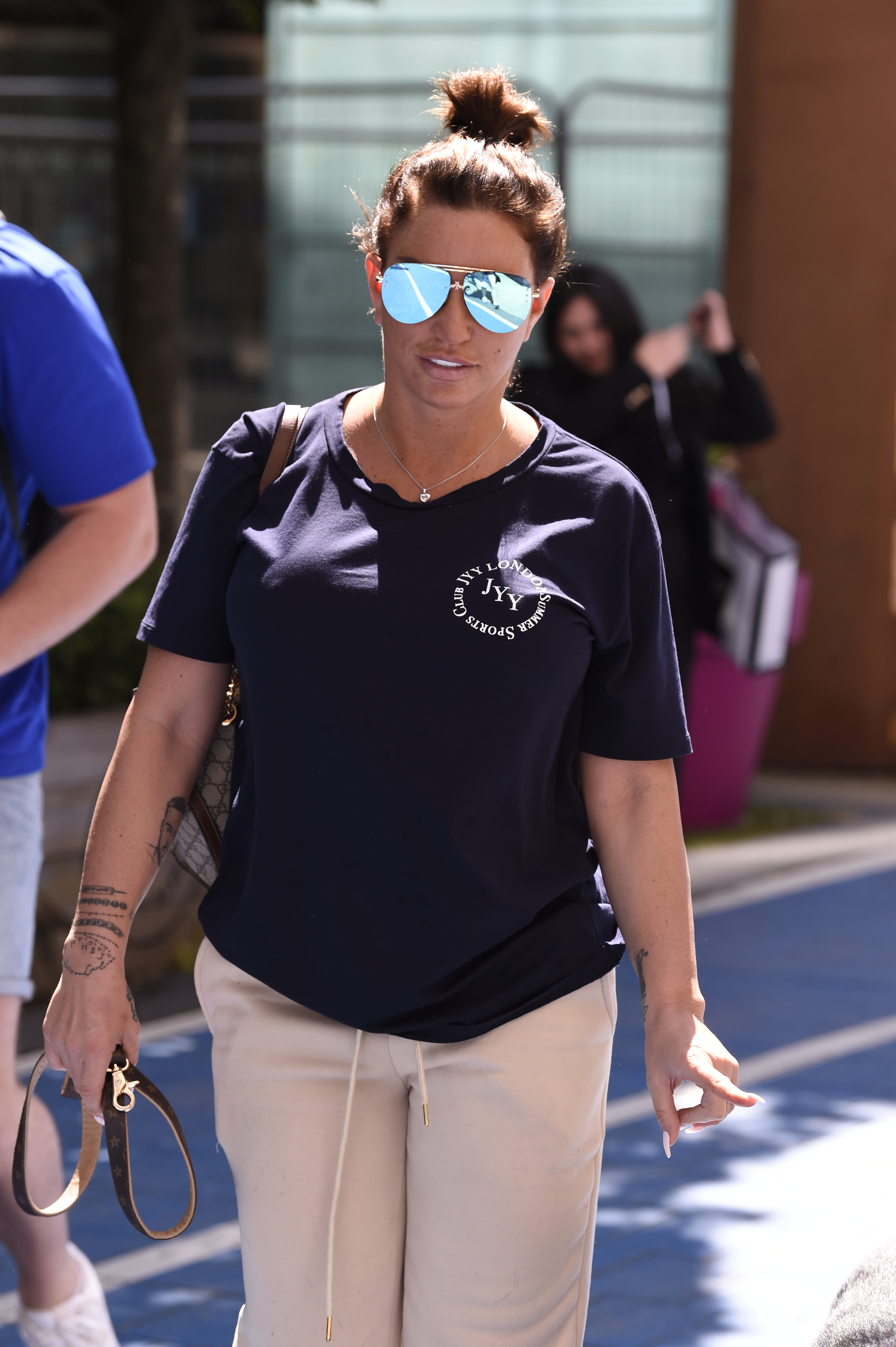 Katie attended a crisis support centre in Sussex to do her duties.

She was spotted arriving at the charity Horsham Matters yesterday, dressed down in a tracksuit.

The Sun previously told how the reality star could be forced to sort and wash second hand clothes, attend social groups for the elderly, clear wasteland, clean graffiti off walls and chewing gum from public paths.

We revealed how Katie's team argued physical tasks would put too much pressure on Katie’s feet, which she broke falling over a wall in Turkey in August 2020.

Horsham Matters is a Christian charity that ‘aims to demonstrate love of our neighbour by relieving hardship through the provision of essential services (food, fuel and shelter)’.

It's been quite the week for Katie as her ex Kieran Hayler has been forced to take legal action against her after she compared him to Jimmy Savile.

The reality star made the shock comments after watching the new Netflix documentary about the evil paedophile, prompting Kieran Hayler’s legal team to send her a warning to remove it straight away.

A rep for Kieran told The Sun: "Kieran Hayler is seeking legal action in regards to the social media post made by Katie Price.

Everything you need to know about Katie Price

Click here to read all of our latest Katie Price news…

"For a woman that profusely professes to advocate mental health and anti trolling this is again somewhat contrary to 'the values' Miss Price claims to champion."

In the upsetting posts, Katie told her followers: “Omg, I watched this and can’t believe what this man did and brought back memories.”

The mum-of-five then shared an article from earlier this year stating that Kieran was set to be quizzed by police over historic rape allegations after she made a claim to the police.

She made a further claim as she captioned the article: “Who is going to fix this?" 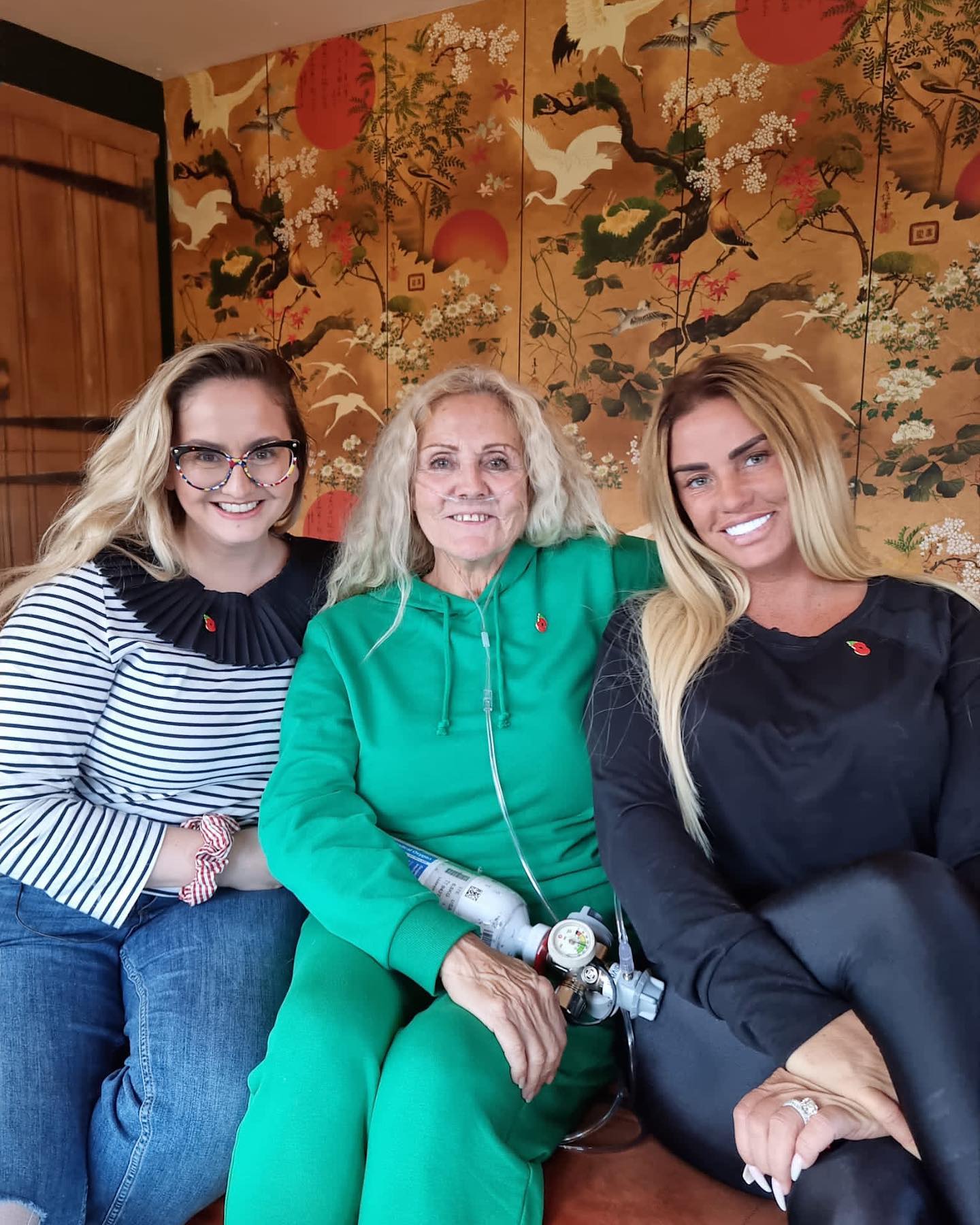 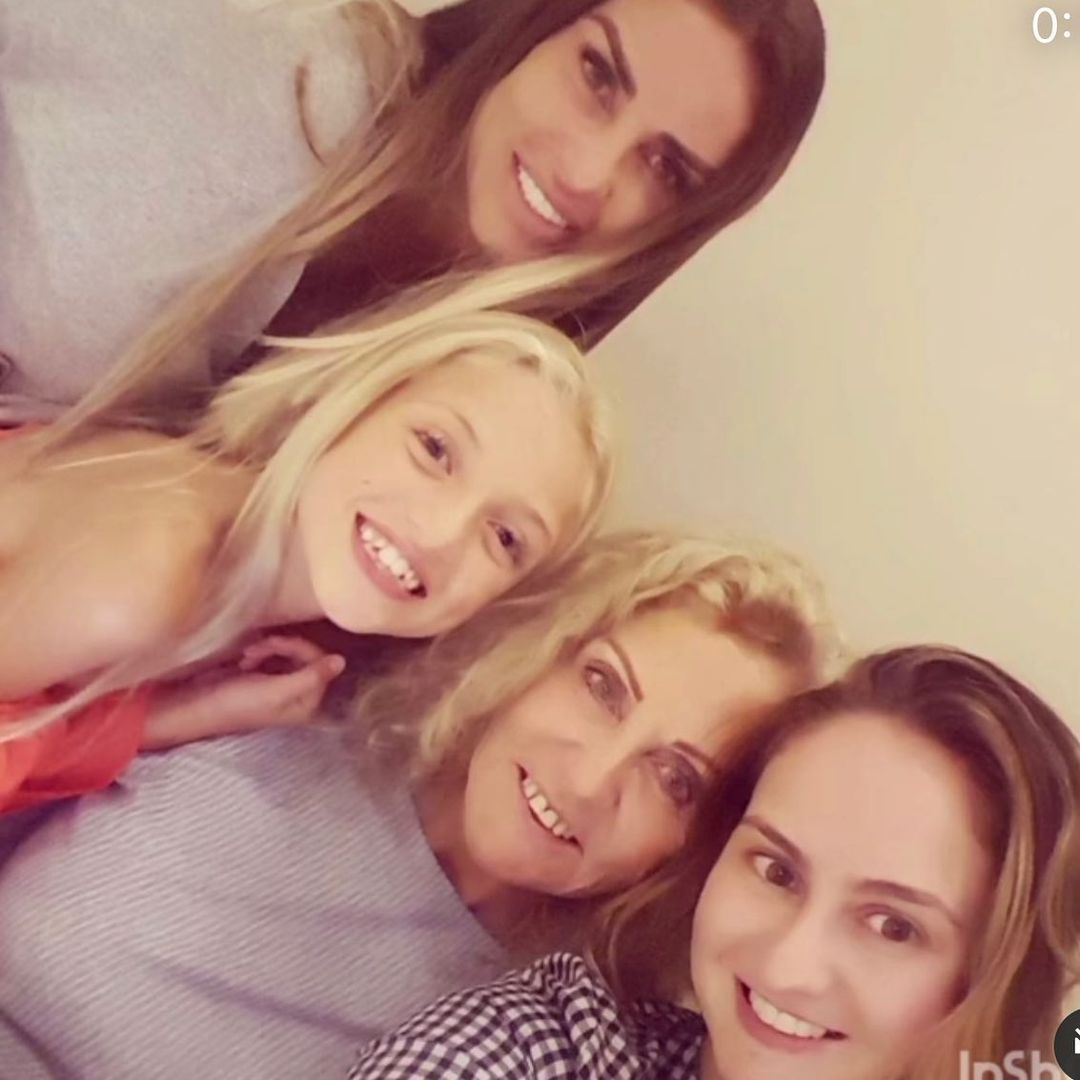