KATIE Price's son Harvey is going to be an ambassador for Mencap after offers flooded in following their BBC documentary.

The teen impressed bosses at the learning disability charity so much they approached Katie, 42, and offered her eldest a job. 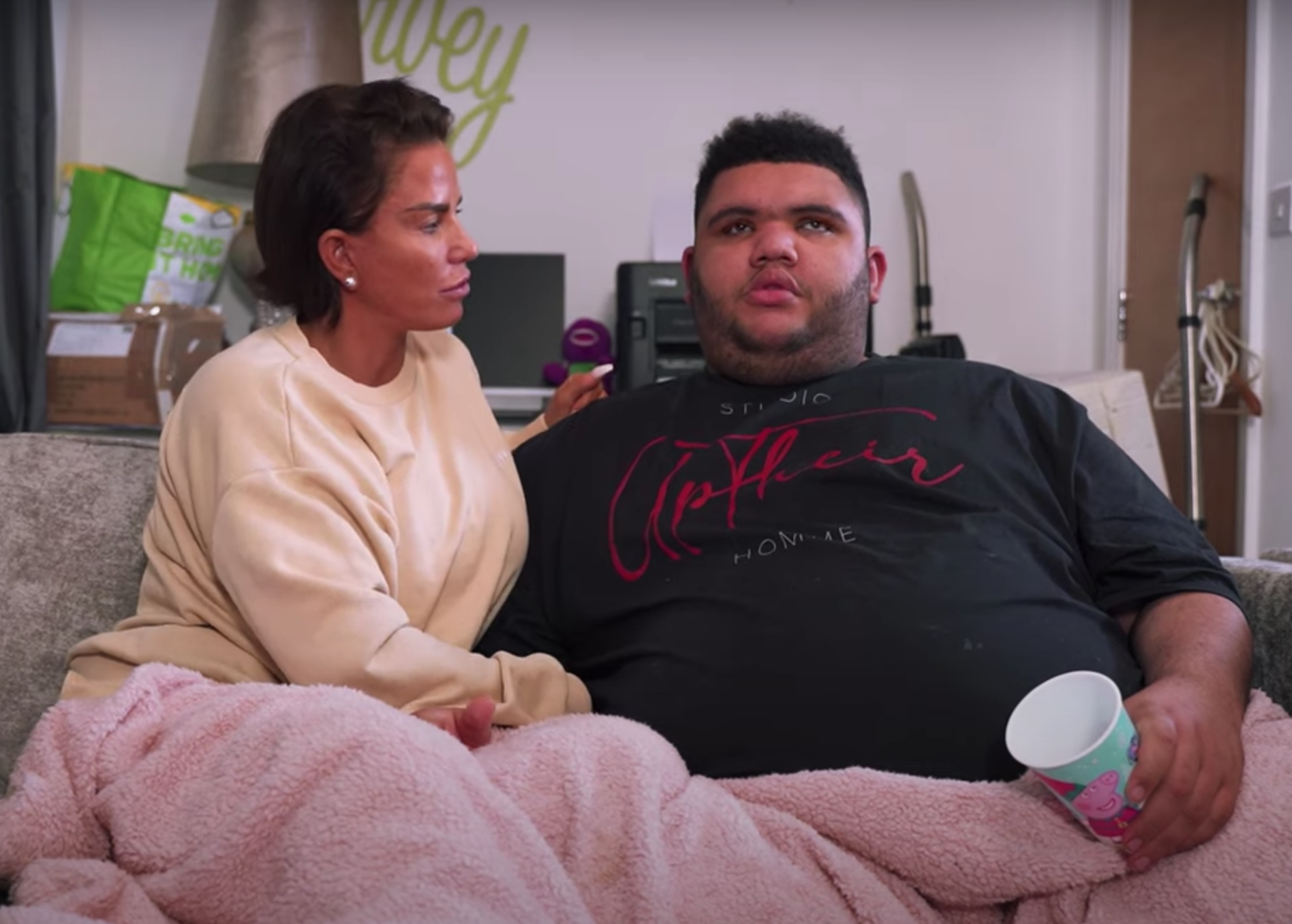 The star surprised Harvey, 18, with the news in her latest Youtube video and thanked everyone for the positive messages and opportunities they'd received since Katie Price: Harvey and Me aired on Monday.

Katie shared: "Harvey's been asked to be an ambassador for Mencap which is amazing, which Harvey doesn't know, but you'll find it amazing won't you Harv?

"All these opportunities are coming in now to help us raise more awareness for disabilities to help raise awareness in any way we can.

"Lots of charities have come forward lots of letters from families. People themselves with disabilities thanking us themselves for the documentary that we did. 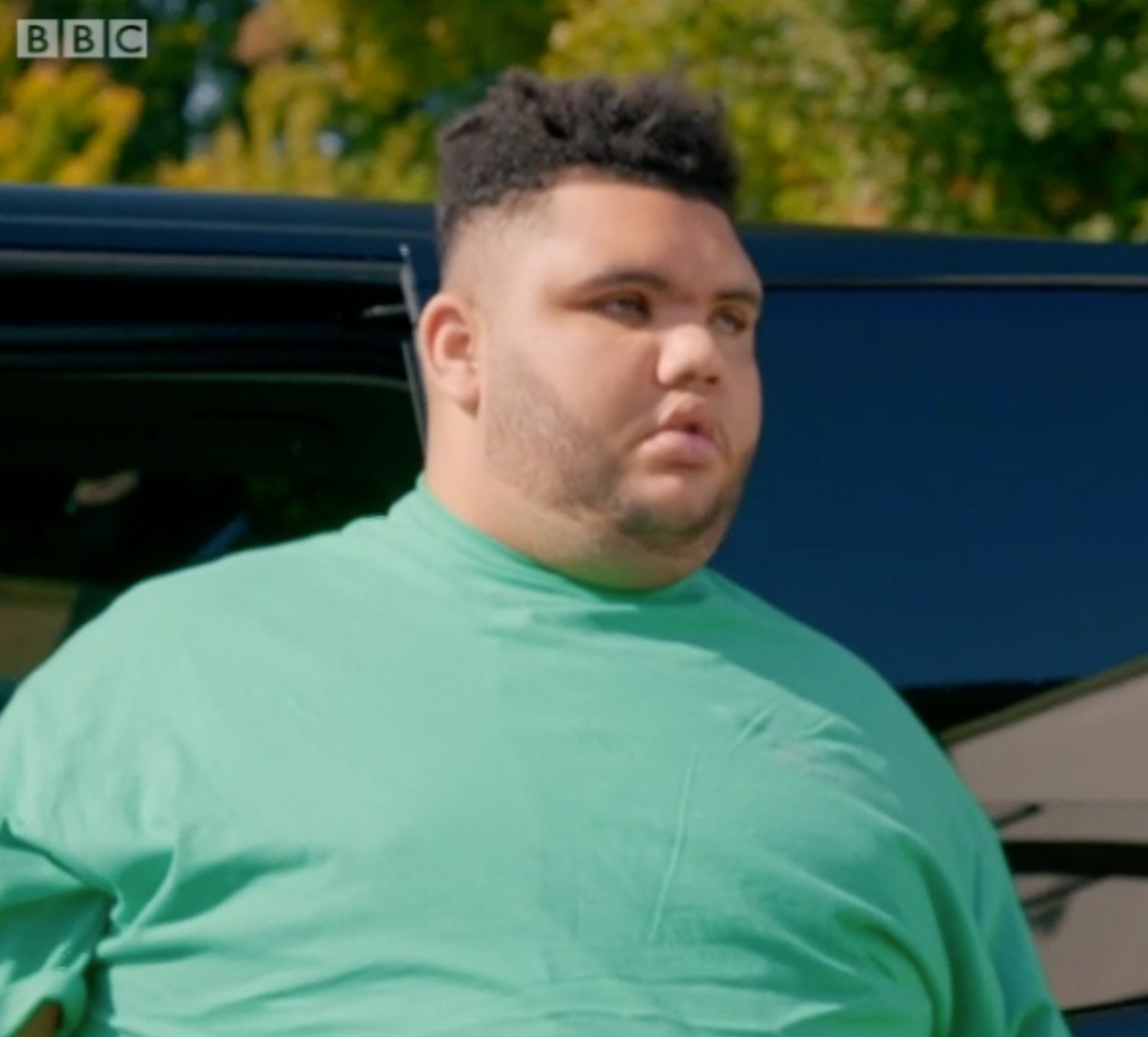 "So that's all I want to do, is raise awareness and do whatever I can to help (people with) disabilities and I might even start another petition, and continue on with my online trolling campaign."

Harvey is also going to be a train announcer now after wowing viewers with his amazing knowledge of the railway in the moving BBC documentary.

His fans launched a Twitter campaign for him to land the Network Rail gig. 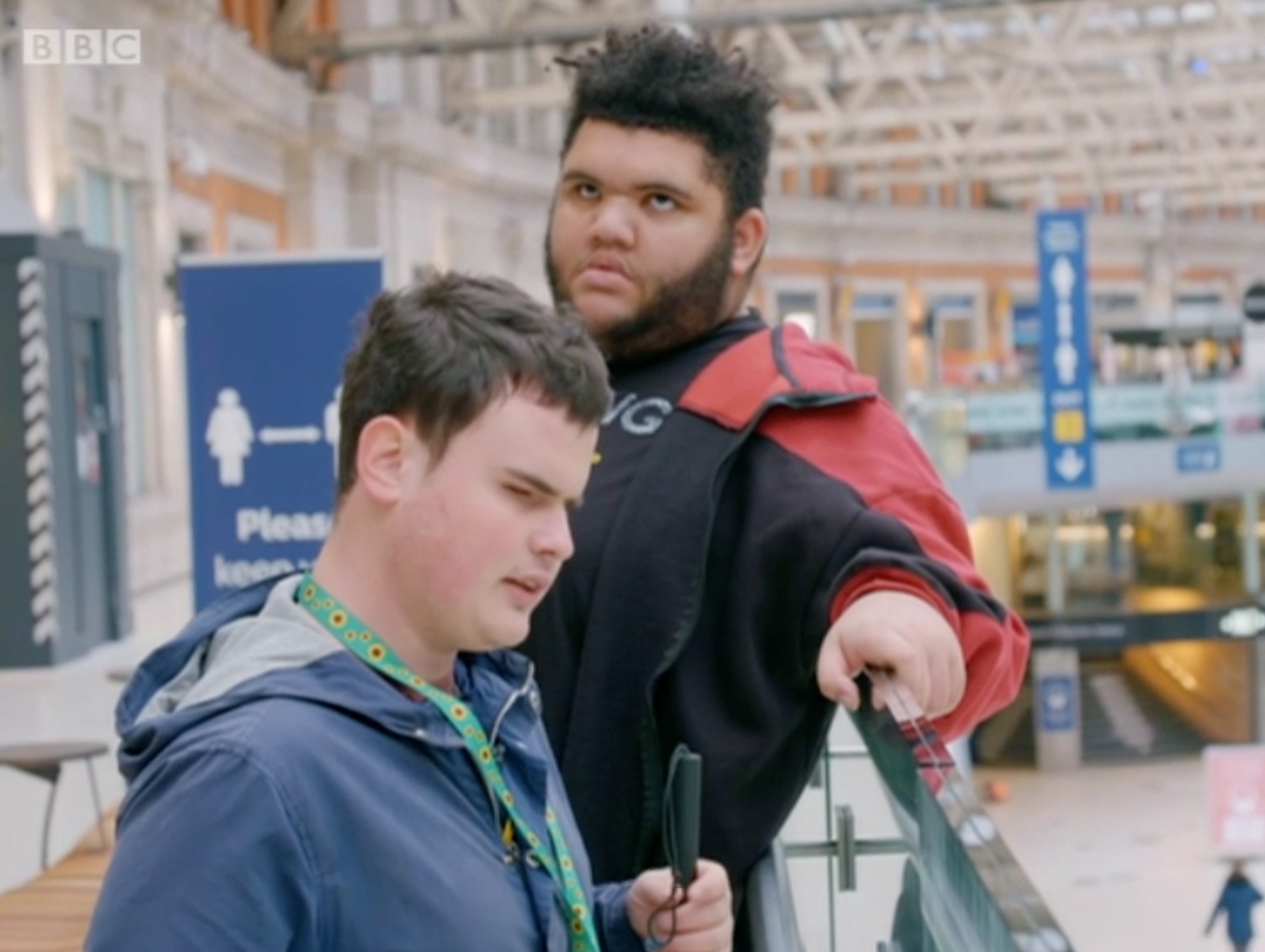 The mother-of-five has revealed that the online petition was a success as she shared an Instagram post from The Royal Mencap Society.

The Instagram story included a clip of Harvey and Katie from the documentary, writing: "Incredible news!

"Harvey is going to be a train announcer for @NetworkRail".

Network Rail also confirmed the offer on Instagram, sharing a screenshot of a news article about Harvey being offered the role.

Harvey needs 24/7 care after he was born with a series of disabilities, including ADHD, autism, genetic condition Prader-Willi Syndrome and septo-optic dysplasia, which causes blindness.

He and Katie starred in a BBC documentary that followed their research into him going to a residential college later this year so that he can learn to have a more independent life.

During the hour-long show, viewers were left emotional as Harvey and his pal Zach discussed their love of trains at London's Waterloo station before they made their own train announcements.