KENDALL Jenner stunned in her Mars Attack Halloween costume as the reality star showed off her sexy figure in the tight dress for Halloween.

Kendall, 25, shared her immense love for the Tim Burton movie on Instagram. 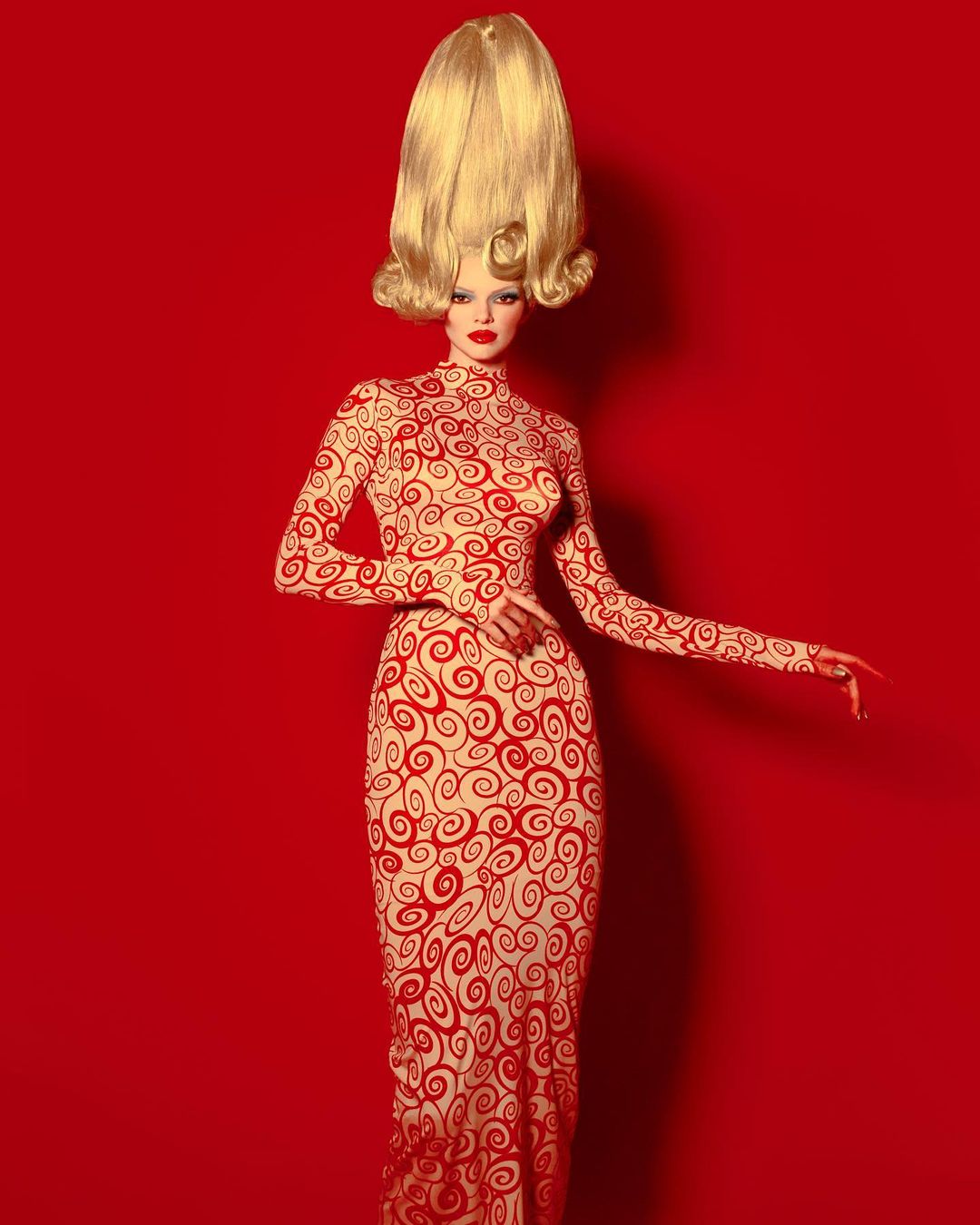 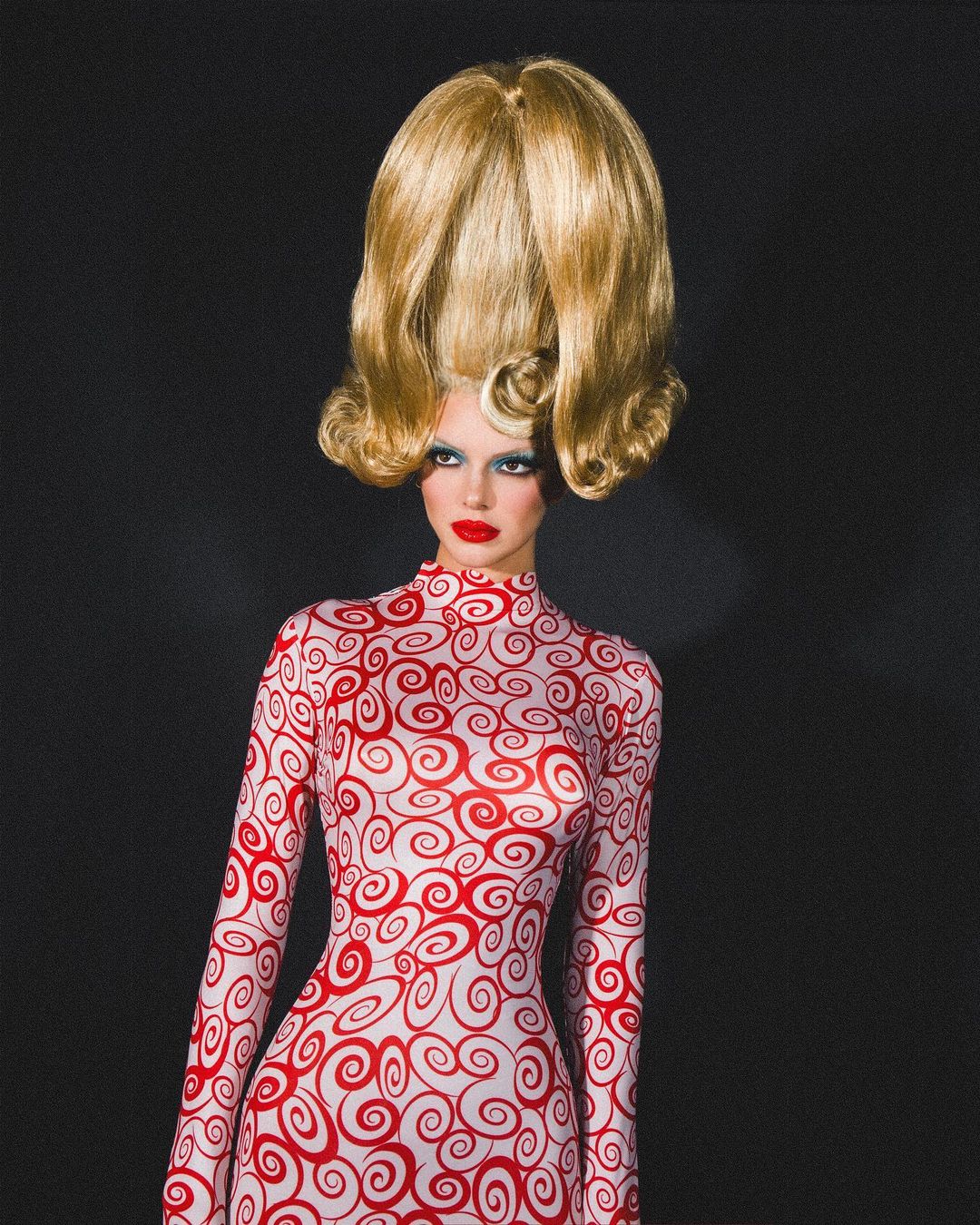 While celebrating the spooky season, the Keeping Up With The Kardashians star dressed up as the Martian Girl.

In the sci-fi movie, the Martian Girl seduced her way into the White House in order to assassinate President James Dale (Jack Nicholson).

In the snapshots, the reality star showed off her over-the-top and stylish blonde wig.

She had her eyes painted blue and added thick red lipstick.

In the slide, the Victoria's Secret model posed in front of a red and white background as photographer Dana Trippe snapped away.

This was not the first time the KUWTK star dressed up as a sexy character from a sci-fi movie.

At the beginning of October, she revisited her striking Halloween costume from last year.

In the throwback photos, yhe supermodel was dressed up as Pamela Anderson in the action-packed cult classic Barb Wire.

Pamela and Kendall bought to life the stunning nightclub owner-turned-mercenary from the comic book pages.

The brunette model wowed in the raunchy leather corset, donned fishnet tights, and a blond wig in her throwback photos from her 25th birthday/Halloween party from October 2020.

She wrote: "Gotta figure out Halloween."

Her sister Khloe Kardashian, 37, praised the daring look and commented: "I will never recover from this!! You are everything and more."

She faced major backlash last year for hosting a bash with over 100 unmasked celebrity guests during the pandemic.

Kendall had blown out the candles on her birthday cake while the masked waiter was holding it and tried to back away.

Recently, the supermodel cuddled up with her boyfriend Devin Booker on social media.

She wished the basketball star a happy birthday.

In the snap, the TV personality laid on top of her boyfriend and stuck her tongue out.

Devin, 25, smiled while he was comfortably lying behind her.

The couple appeared to be relaxing on what looked like lounge poolside chairs.

In her Instagram story, she also posted another photo of her "best friend" and added three red-hearted emojis. 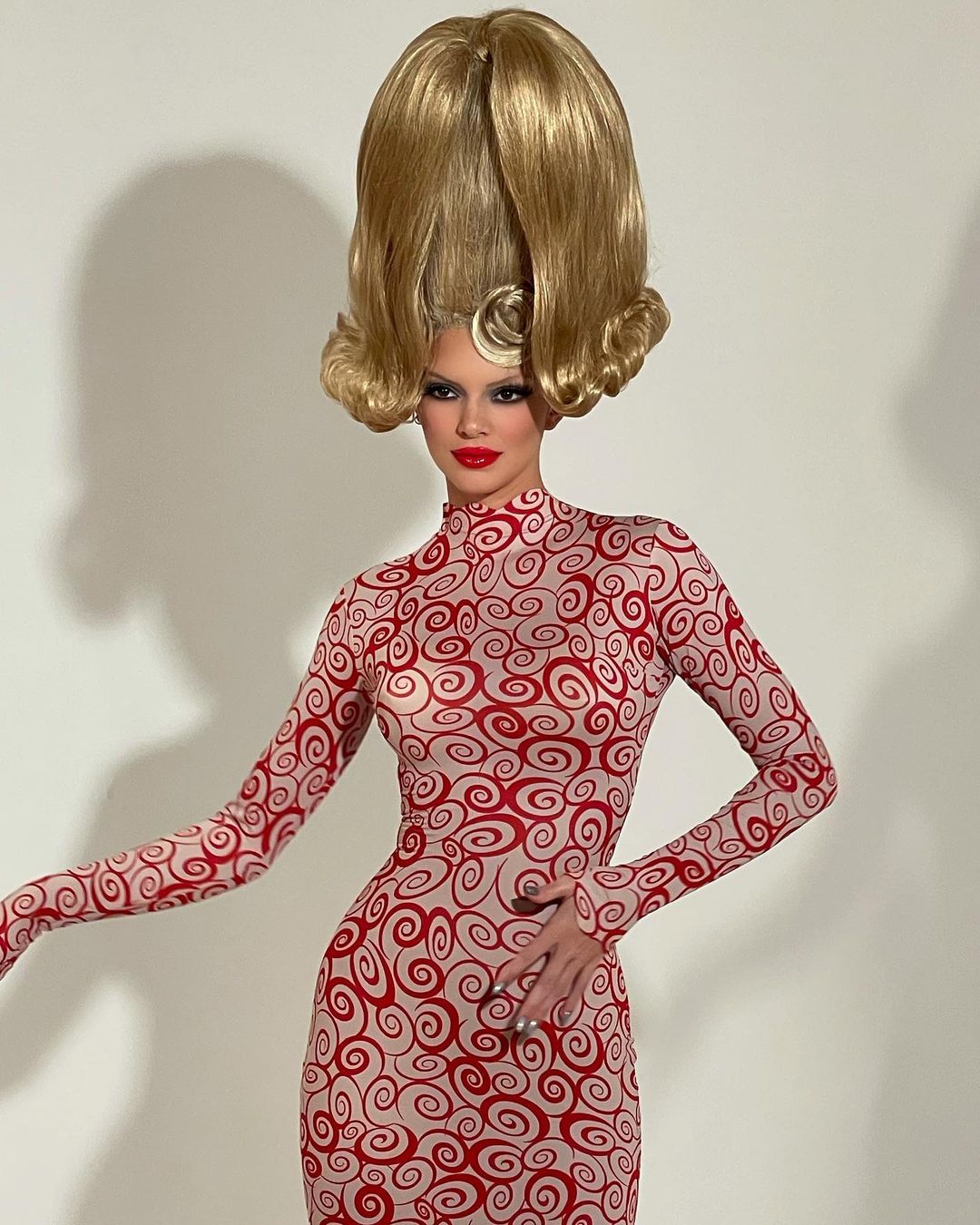 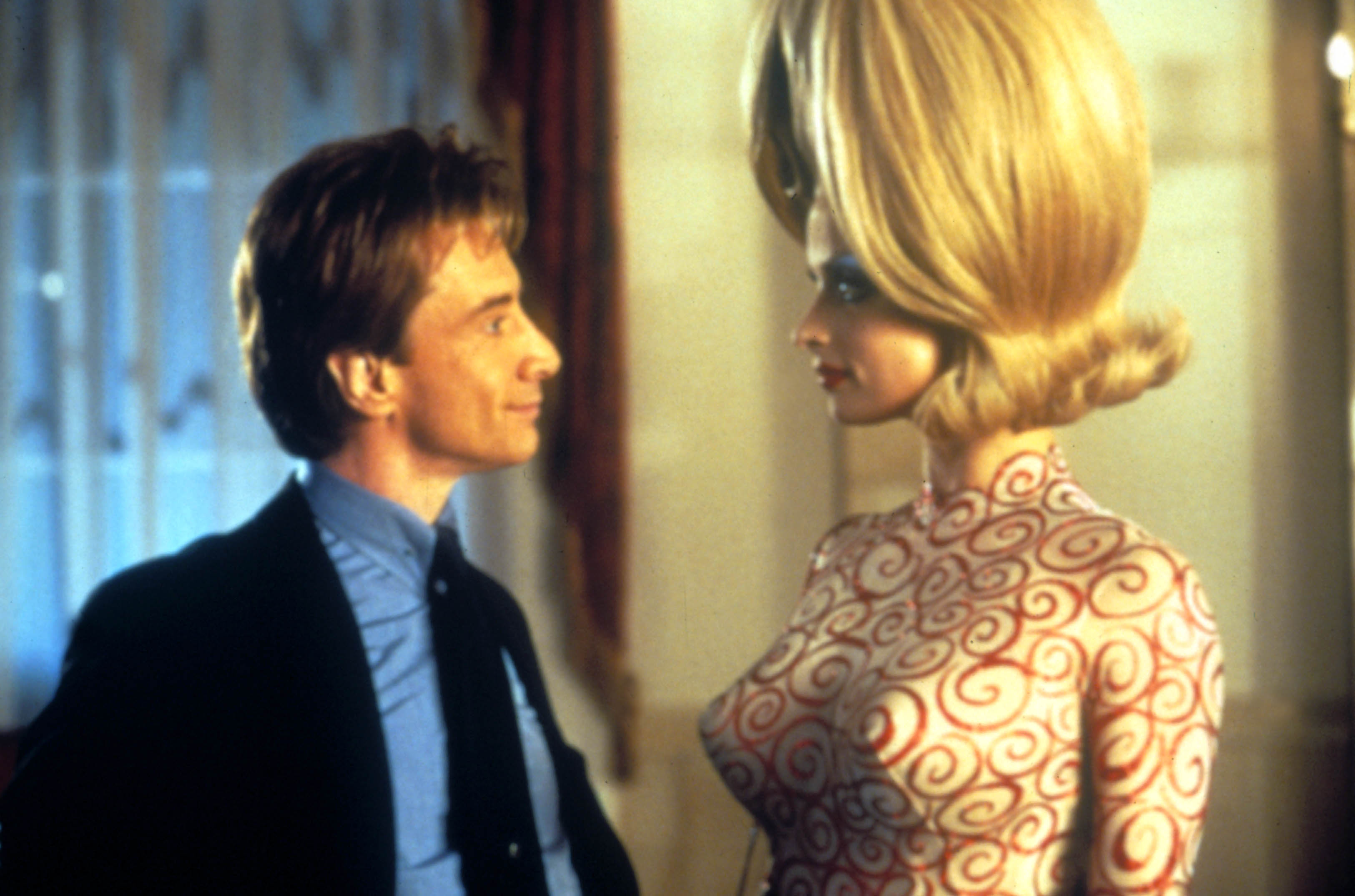 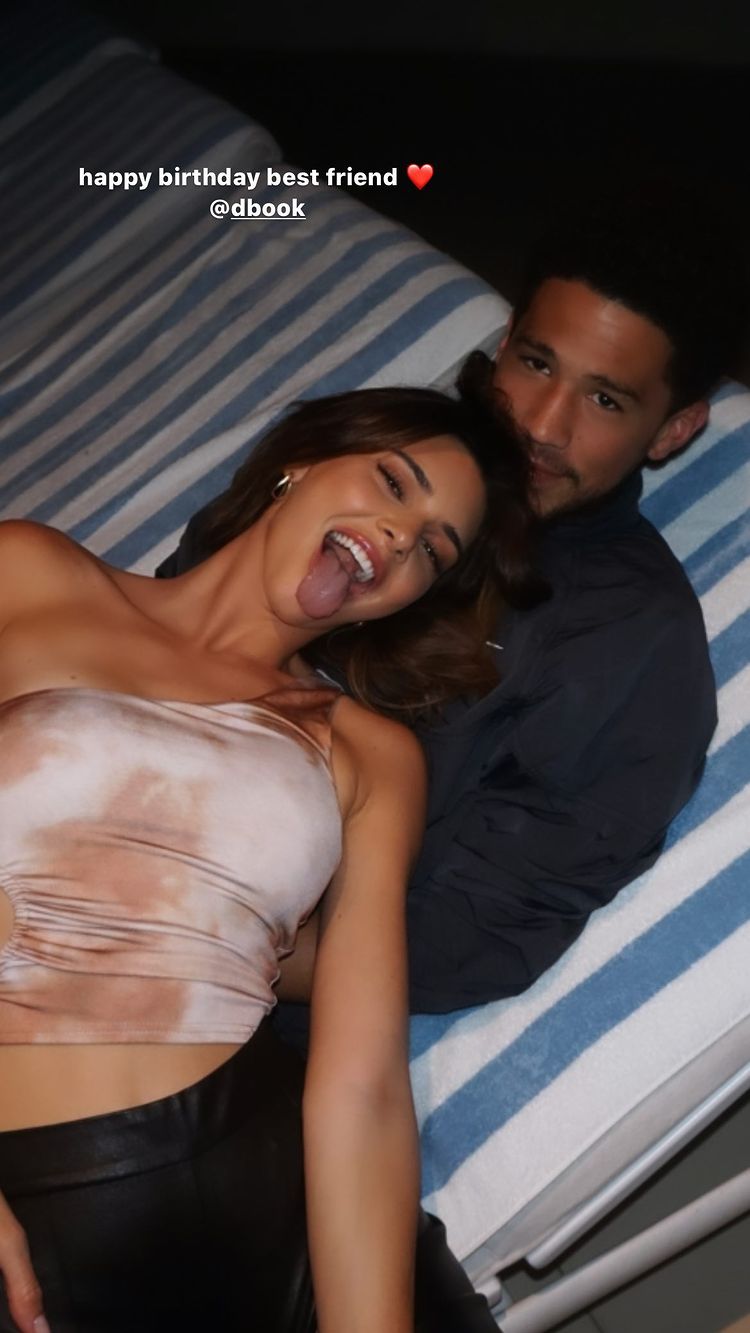