Home » TV & Movies » Kerry Katona buys herself a £160,000 Lamborghini after becoming a millionaire stripping on OnlyFans

Kerry Katona buys herself a £160,000 Lamborghini after becoming a millionaire stripping on OnlyFans

KERRY Katona has revealed she's bought a £160,000 Lamborghini after raking it on OnlyFans.

The mum-of-five, 41, has made over a million pounds since deciding to strip off on the adult subscription service. 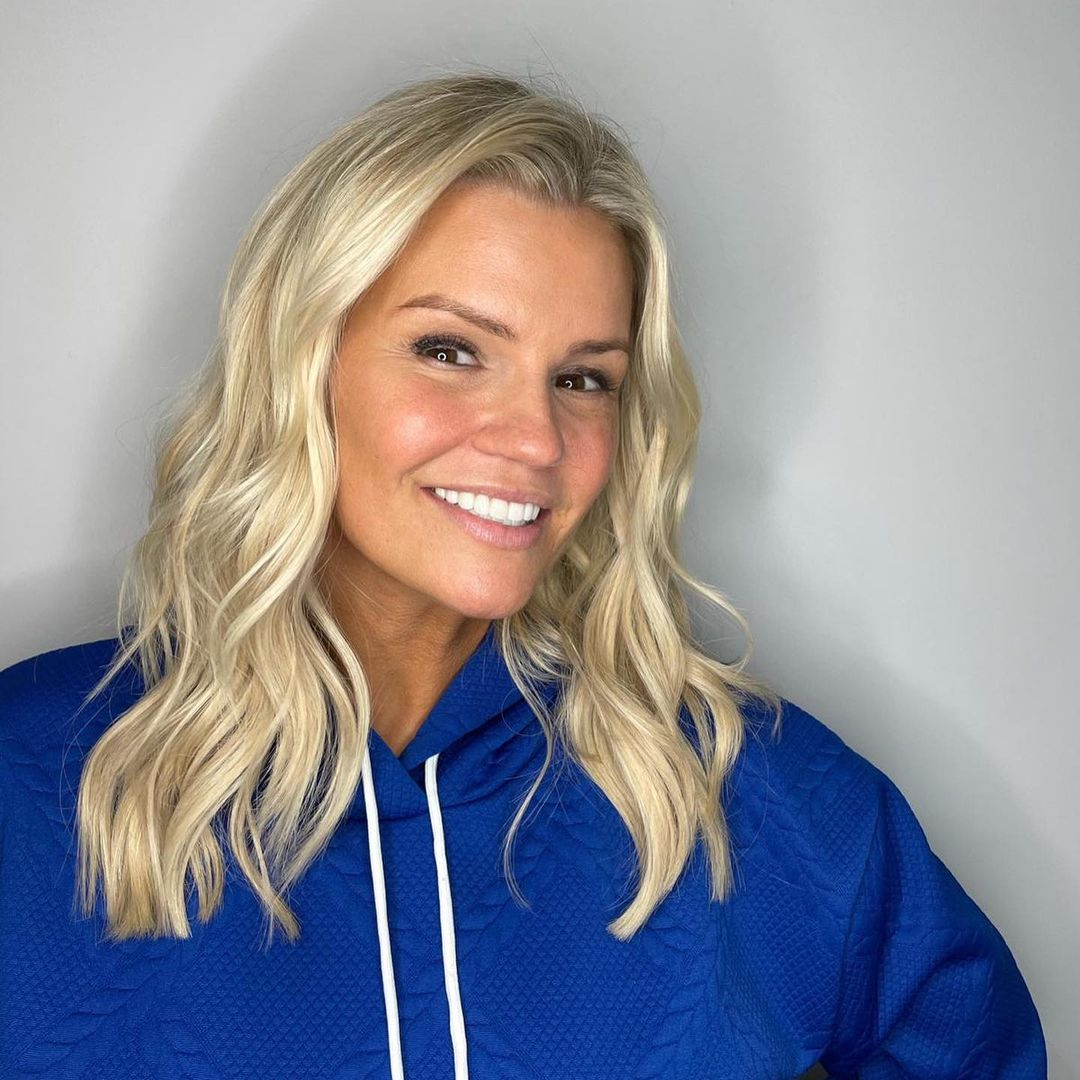 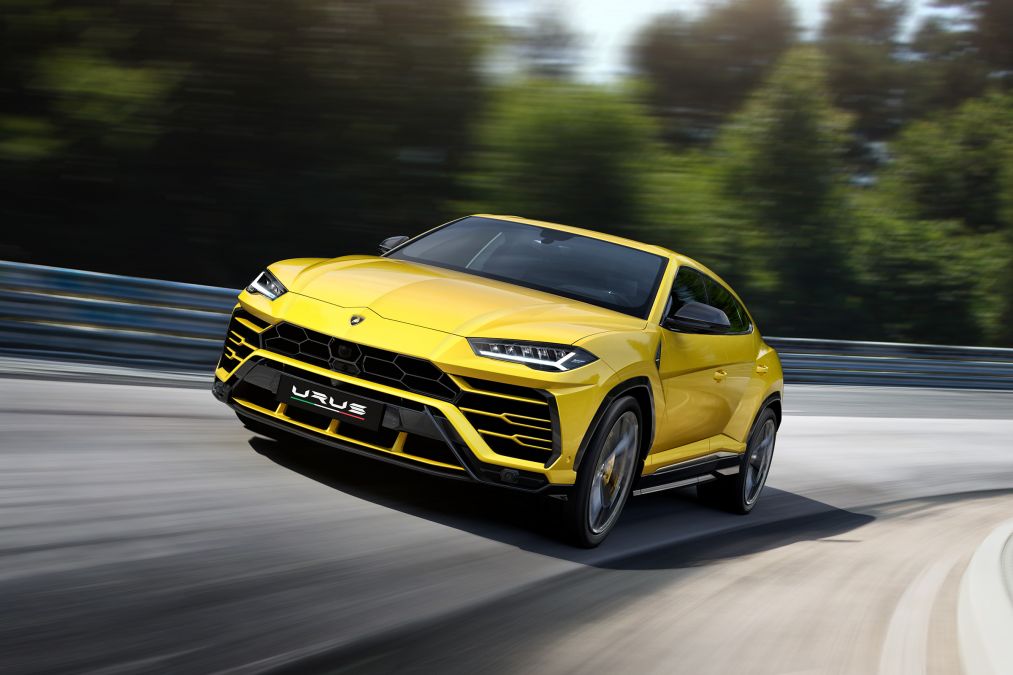 And she's not the only one reaping the benefits, her family is too.

She said: "It's been amazing for my career, I haven't stopped working. When I first did it I said to the kids 'I'm going to do this, and I'm going to go topless – if anyone has any problems, let me know'.

"Our Lilly said she wasn't happy about it, and I said 'wait until the money comes in and see how you feel about it then.' And once the money did start coming in they all had an iPad each and they had no problems! I've bought myself a Lamborghini Urus too, which comes in March."

In August Kerry hit out at a short-lived ban on sexually explicit content on the site, saying it should be her choice to make money how she wishes from her body.

And last week she gave more insight into how she spends her earnings, revealing she has plans to buy the £1.9m mansion in Cheshire she rents and has a designer bag collection worth £37,500.

The Atomic Kitten singer has previously been declared bankrupt twice- once in 2008 and again in 2013.

But earlier this year it was revealed that the TV star is a millionaire again after raking it on OnlyFans, three years on from her second bankruptcy.

This meant that the celeb and her family were able to move into a luxurious Cheshire mega-mansion over the summer, which costs her £9,500-a-month in rent.

Kerry recently told The Times: "I've been renting for 13 years and I'm so excited to get on the property ladder.

"I'm hoping to buy the house I'm renting. It's in Alderley Edge in Cheshire and I've been here since June, after moving from down south.

"I've put an offer in for £1.9m and it's been accepted. Being given a mortgage in principle is massive for me."

The star also opened up about her spending habits – and she has a pretty impressive designer bag collection.

Kerry confessed: "I'm a saver, but I like to spend as well. My priorities are rent, food and school fees.

"I come last, but I do love a bit of Gucci! I'm a nightmare for shoes and bags."

"This January just gone, we bought some beautiful briefcases for £800 each, reduced from about £1500.

"I've got so many bags, it's ridiculous. Maybe 25? Mainly Gucci, but there's Fendi, Chanel, Louis Vuitton, Mulberry, Burberry. It sounds awful, but they're probably about £1500 each. My most expensive is a £3500 Louis Vuitton."