KERRY Katona stepped out with daughter Lilly-Sue as the pair went ghost hunting in the creepy I'm A Celeb castle.

The reality TV star and her 18-year-old daughter drove to Wales to explore the ancient ruins used in the ITV series last year. 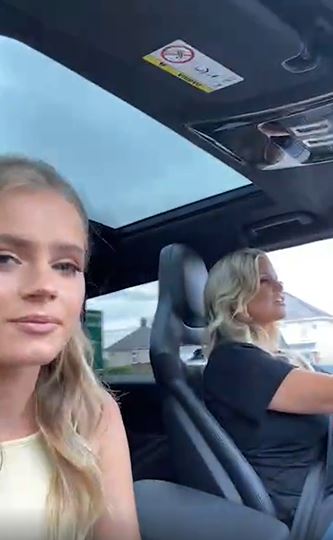 Former Atomic Kitten singer Kerry, 40, took part in a special tour of Gwrych Castle for Ghosts of Britain, an Amazon show that investigates the most haunted places in the UK.

At one point Kerry looked terrified as she stood within the castle grounds and a flock of screeching birds gathered in the sky.

She turned to the camera and said: "Well that was a bit creepy." 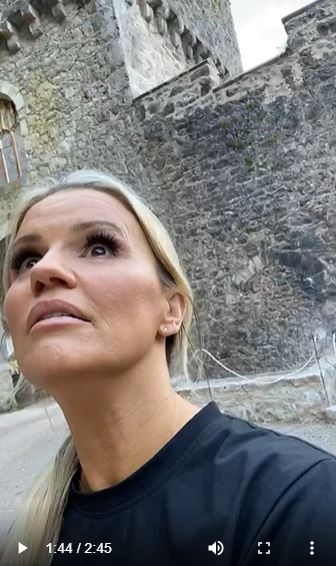 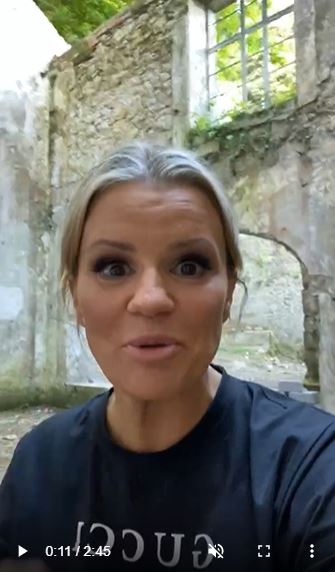 And one castle worker said: “A few people have claimed to have seen a floating woman in white.

“Ghost-hunters have also claimed to have felt the presence of her and gamekeepers. We think the Countess might be unhappy as her husband stripped the castle of valuables.

"They certainly didn’t have a happy marriage.”

Overcoming her fears Kerry, who won I'm A Celeb in Australia back in 2003, couldn't resist sitting on the castle's throne. 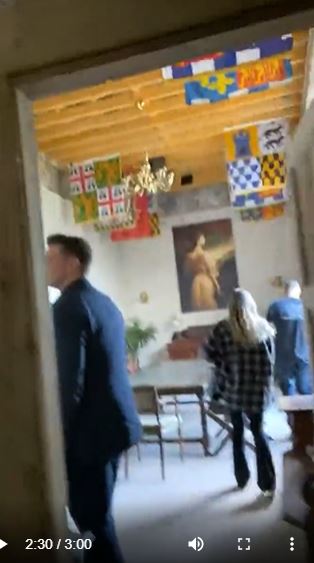 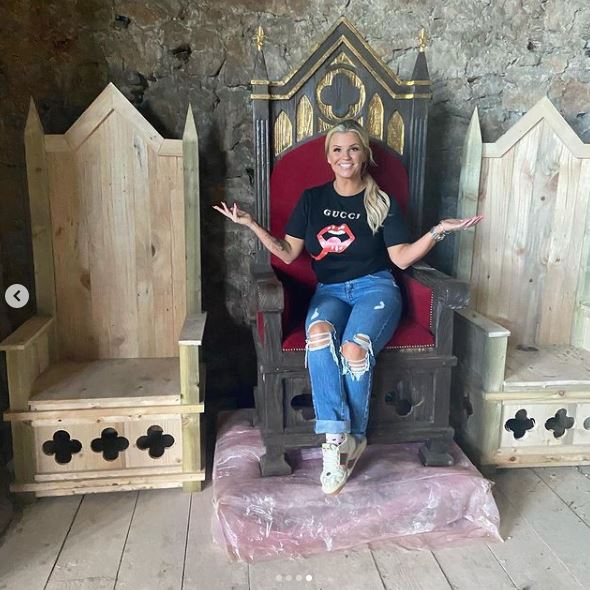 And she reunited with I'm A Celeb hosts Ant and Dec – posing with cardboard cutouts of the pair.

She wrote alongside snaps of her visit on Instagram: "17 and a half years ago I was crowned the queen of the jungle and now I’ve forced my way into the castle 🤣🤣 @imacelebrity xxxx"

Her fans couldn't believe 17 years had passed, as one said: "Whaaaaat 17 years? We are the same age. Thought it was maybe 10 but 17!! Think time speeds up as you get older!" 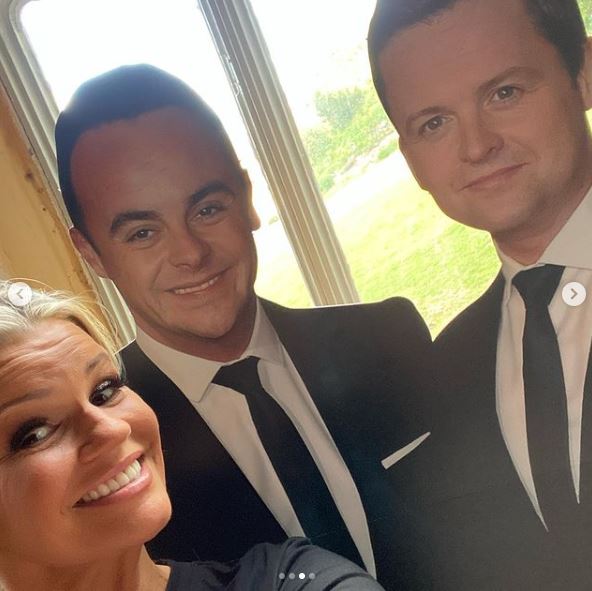 The Grade I listed property was built in the 1800s.

Its use has changed over the years, from a family home to Operation Kindertransport during WWII and even a historical events arena with jousting and battle performances.

ITV bosses took the drastic decision to swap the usual jungle in Murwillumbah, New South Wales, for the 19th century building, in North Wales, because of Covid-19.

However, The Sun recently revealed I'm A Celeb would return to Australia later this year.