KERRY Katona took a savage dig at ex-husband Mark Croft as she sipped wine while chatting to Nigel Farage.

The singer and TV star, 41, sat down with the politician on his GB News show to discuss her life and career as well as the school curriculum. 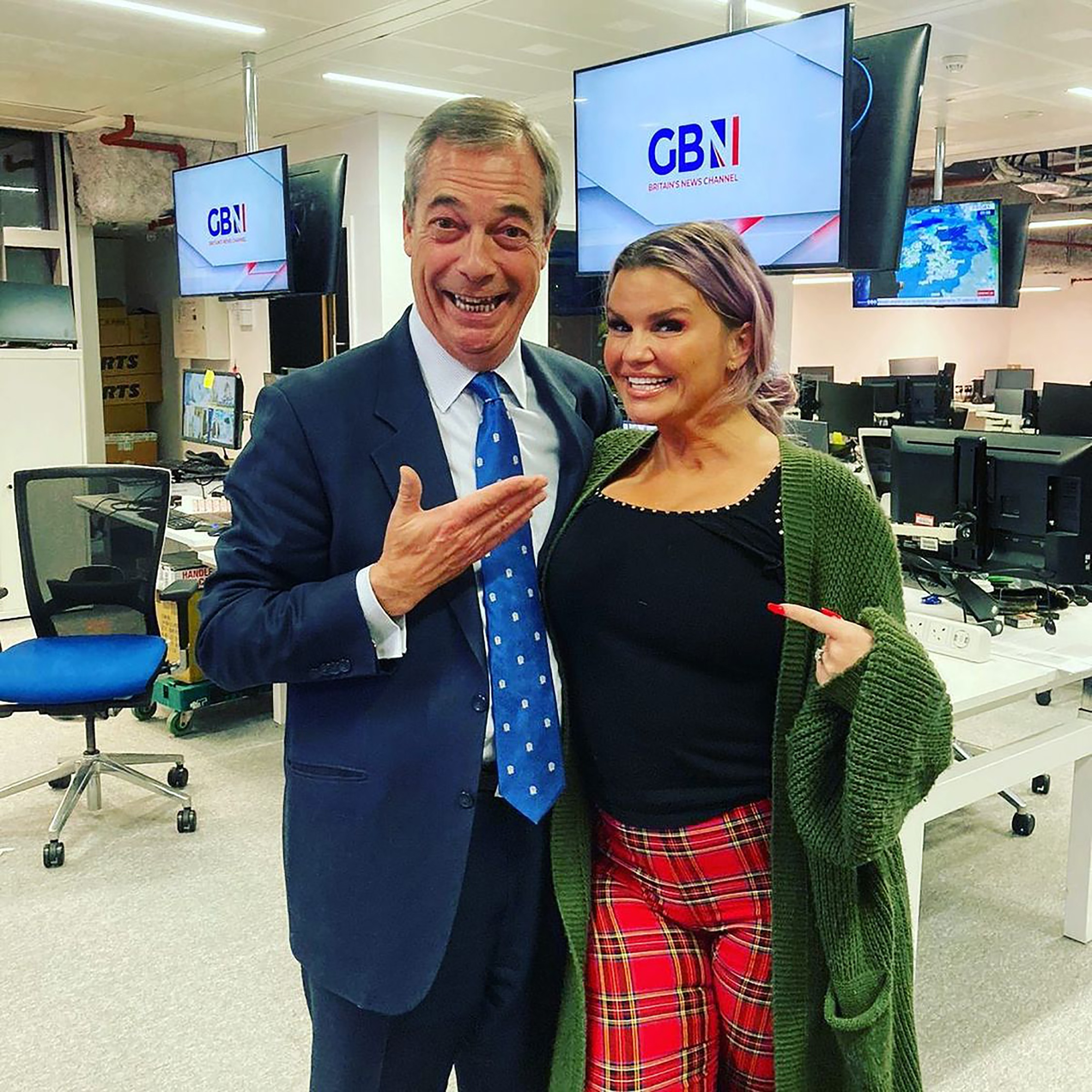 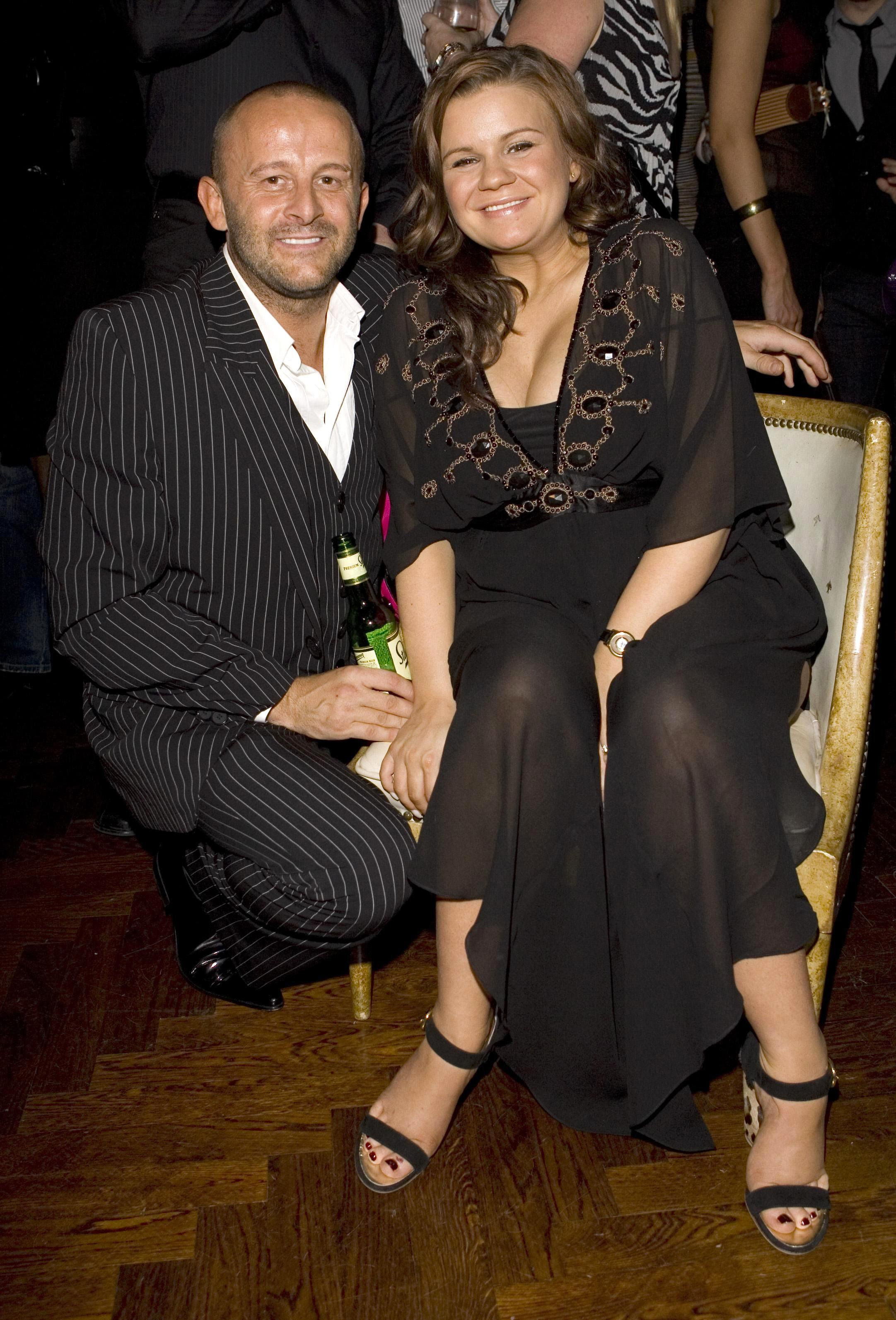 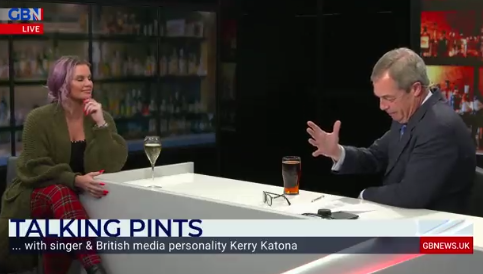 The mum-of-five has battled drug addiction, mental health issues and bankruptcy to rebuild her life as a successful telly personality and Only Fans high earner.

She said of cocaine: "It's called the devil's dandruff. It's the most evil thing in the world, even more so than Mark Croft. It is very, very evil, and for me it's something I know I will never go back and do, never in a million years. I've worked too hard to get to where I am today."

Kerry married former cabbie Mark in 2007 and they had two children before splitting in 2010.

The Atomic Kitten singer squandered her fortune on drugs during the marriage, spending £500 on cocaine a week at the height of her addiction.

The conversation then turned to school's failing to prepare children for adulthood.

She said: "The bankruptcy and drugs, it's not spoken about. You learn about the Battle of Hastings. What's that going to do for somebody when they leave school? No one teaches you about a mortgage or bankruptcy unless you do a business course."

Kerry's dig at Mark was her second in a matter of weeks.

She compared him to a ghoulish monster while posing beside a scary Halloween costume.

Kerry planted a kiss on the terrifying figure, leaving fans in fits of laughter.

Another posted: "😂😂😂 your 2nd hubby wasn't as good looking as him x"

"He needs some water, a bit dehydrated there 😄," a third joked. 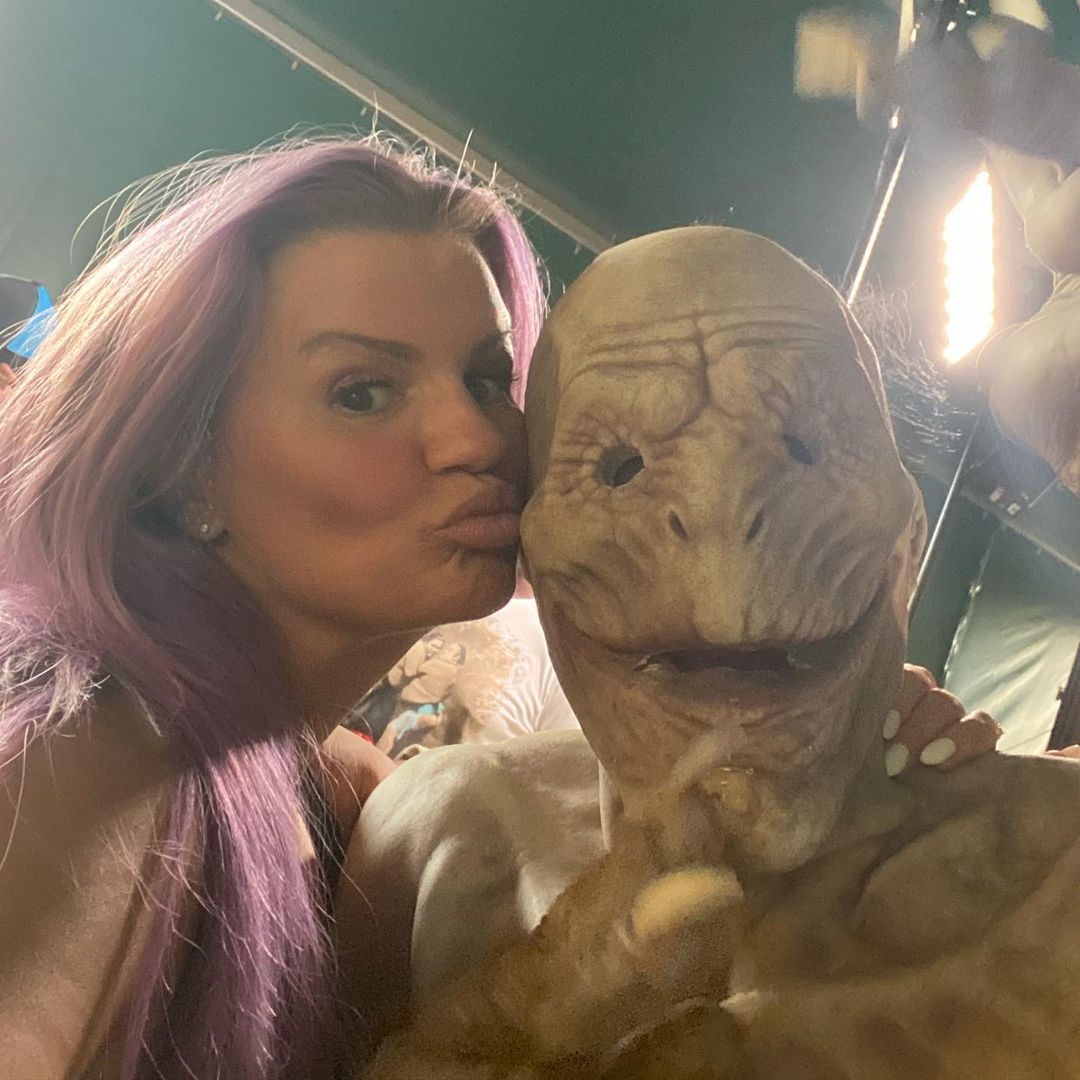