The star was spotted in public as she was heading out to her parked van. 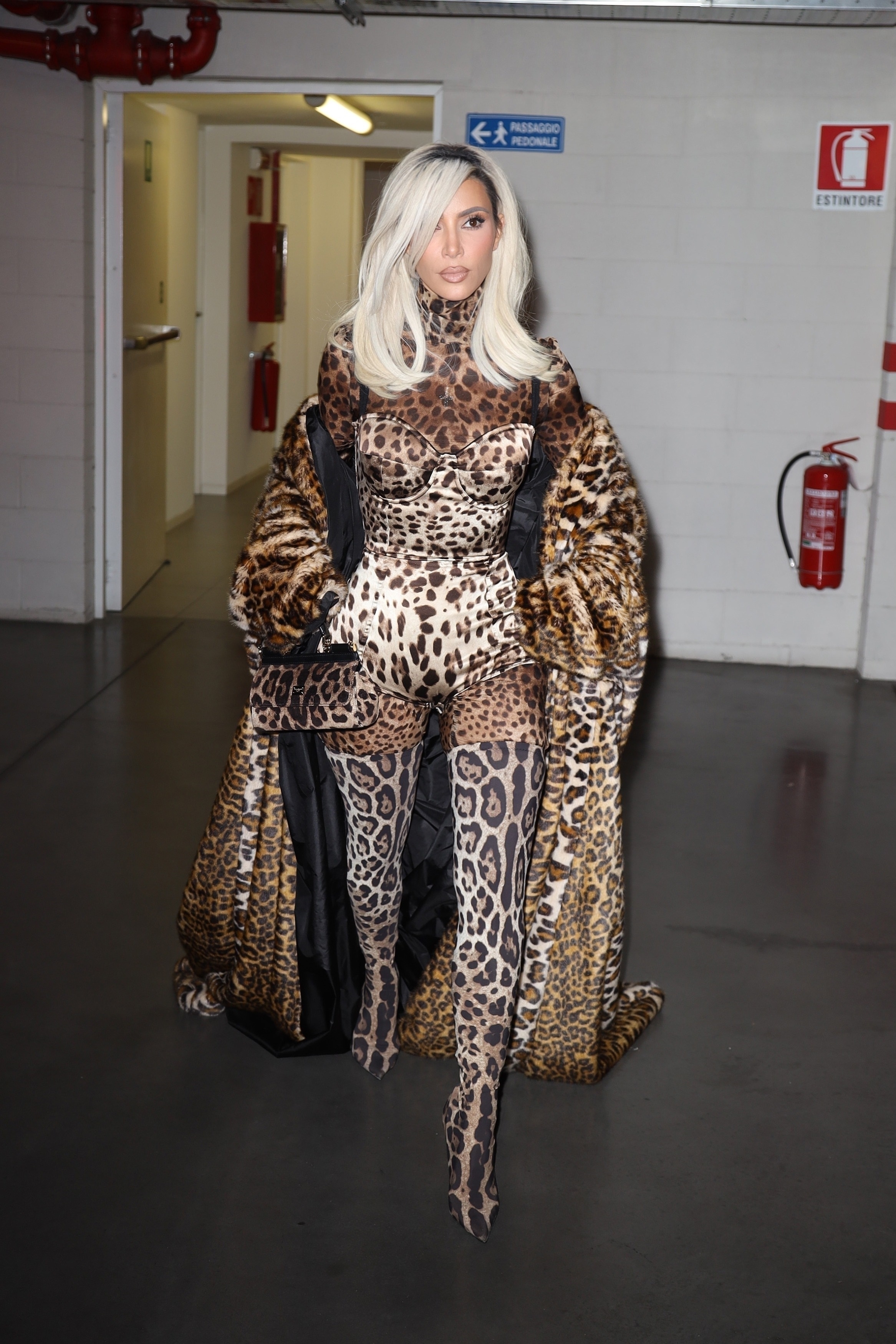 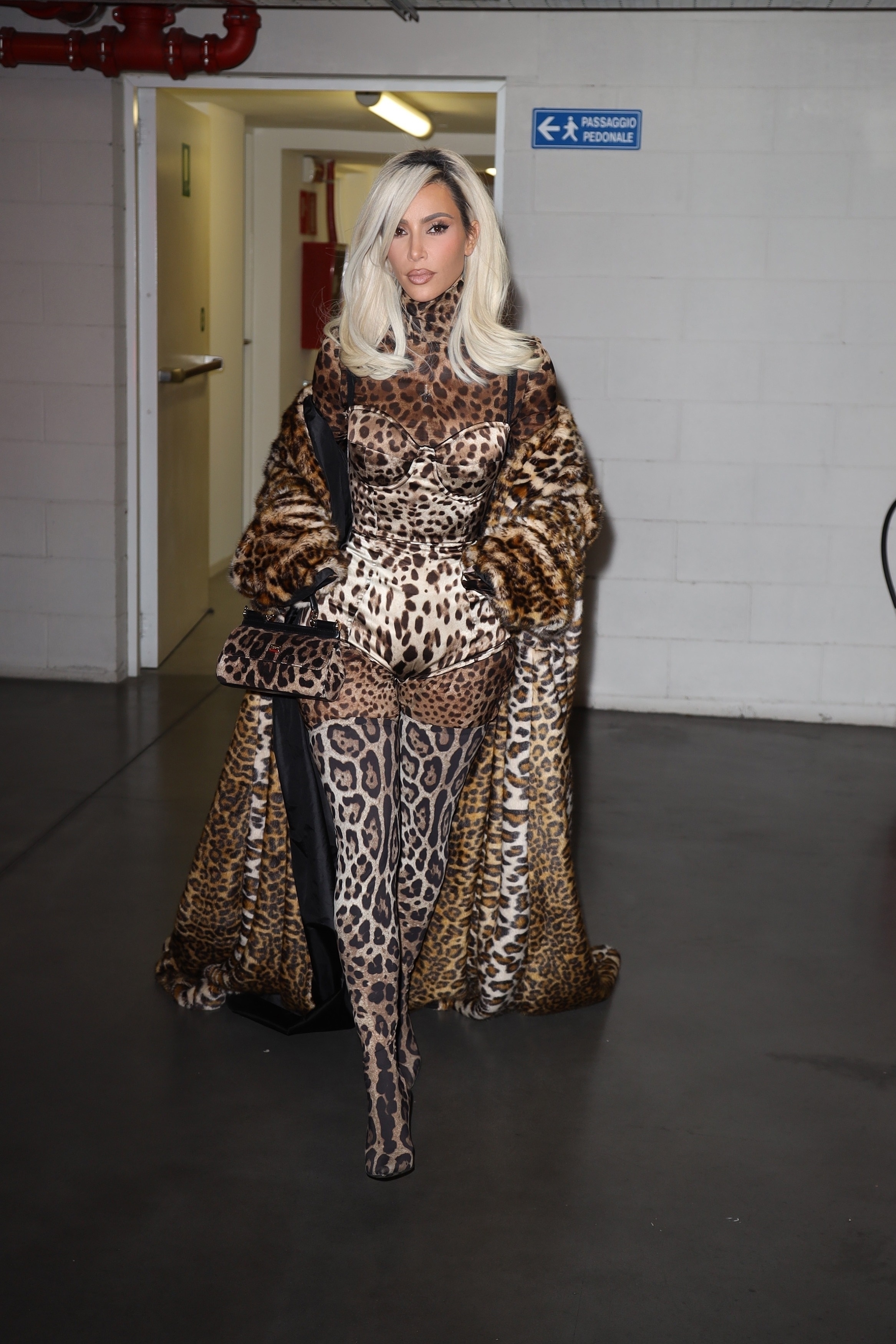 During her stay in Italy, Kim, 41, donned her runway look for the Dolce and Gabbana fashion show.

For Milan Fashion Week, the Hulu star wore a leopard-themed ensemble, which included her fur coat, handbag, and heels.

The matching coat had a tail that reached down to her feet and covered the floor.

She straightened most of her platinum blonde hair and added a few subtle curls. 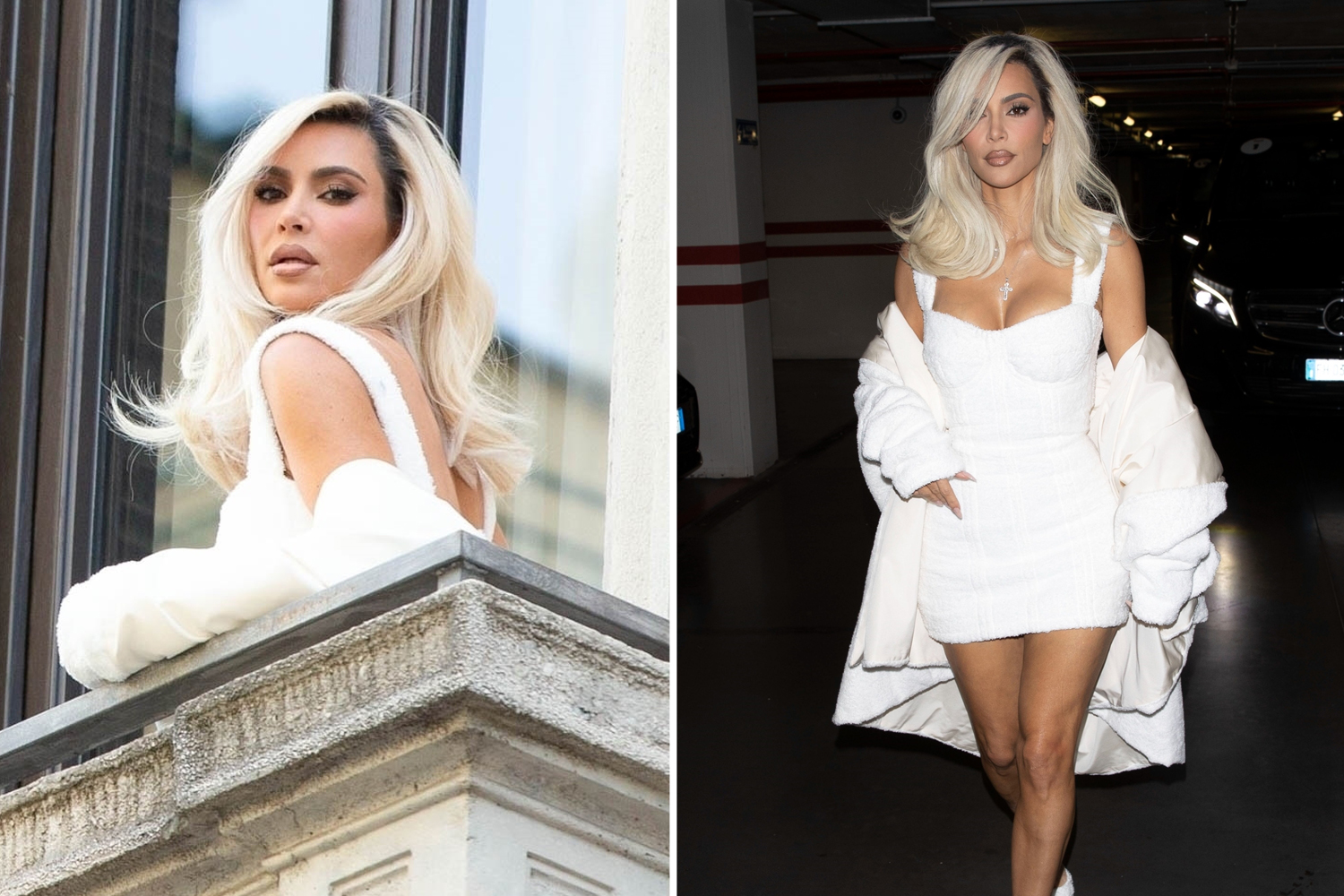 The fashion collection is expected to be part of D&G's Spring/Summer rollout.

Also this week in Italy, the reality star wore a sparkling silver dress with a very long tail.

She carried a tiny handbag that matched her stylish outfit. 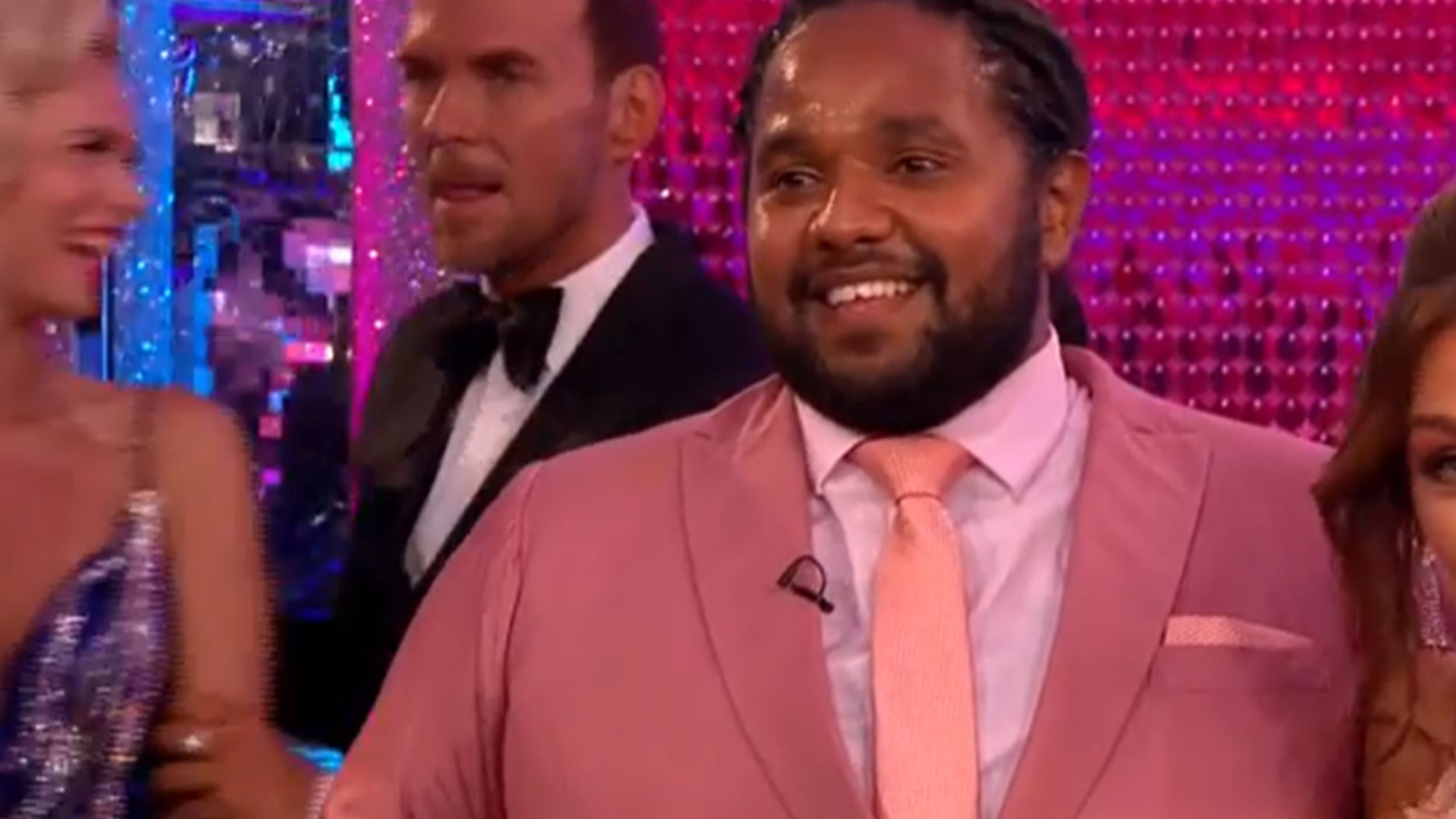 Kim strutted around in silver high heels, which were strapped to her ankles.

Unfortunately, a TikTok user caught the blunder when the strap became unbuckled and came loose from her foot.

In the clip, the mom-of-four struggled while walking up the stairs crookedly with both feet bent.

She seemed to be dragging the tail of the dress along with her.

As the face of the Dolce & Gabbana ad campaign, the Keeping Up with the Kardashians alum had a better time when she flaunted her slim figure in the fashion house's wardrobe.

While posing for the camera, the TV star added a white shawl to match her corseted dress.

One strap fell off her shoulder as she posed with her hands on her waist.

During the Dolce & Gabbana fashion show in Milan, Kim dropped jaws with her show-stopping dress that hugged every curve and highlighted her shrinking waist.

While her blonde hair was tied into a bun, the stunning outfit came accessorized with silver gothic cross necklaces,

As the show commenced, the models walked down the runway as campaign photos of the TV personality were projected. 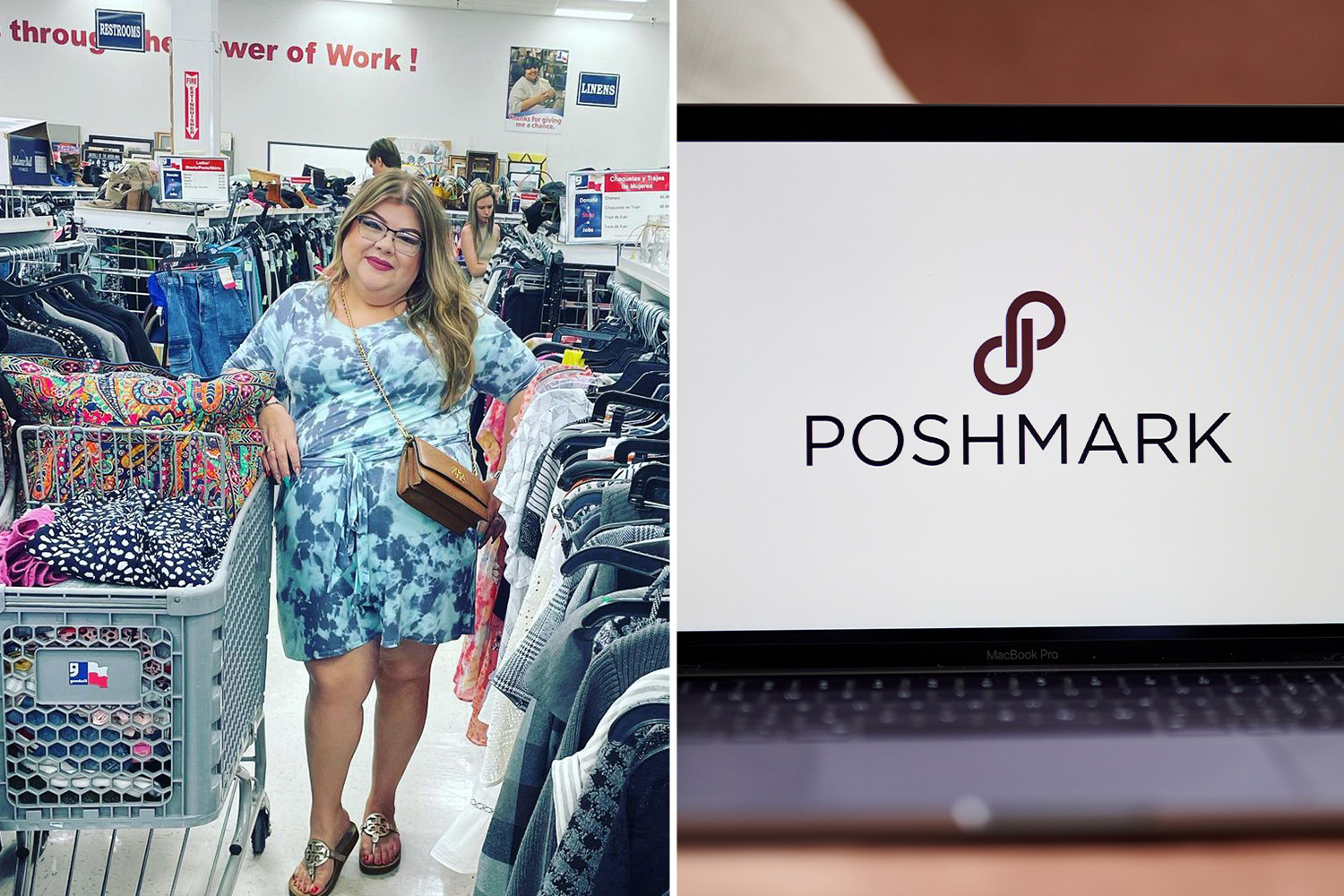 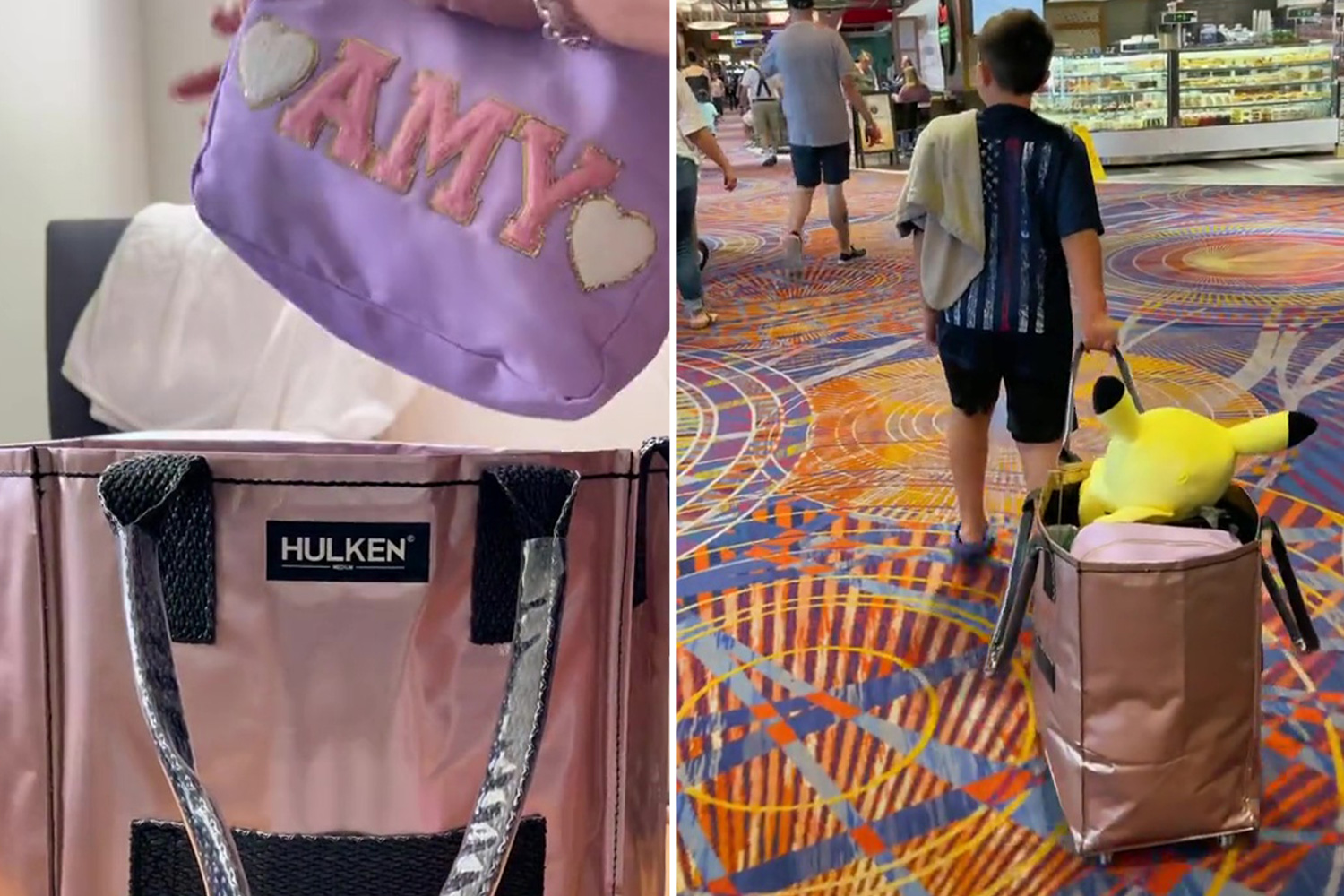 North, Saint, and Chicago also attended the D&G fashion show with their aunt Khloe, 38, and their grandmother, Kris Jenner, 66. 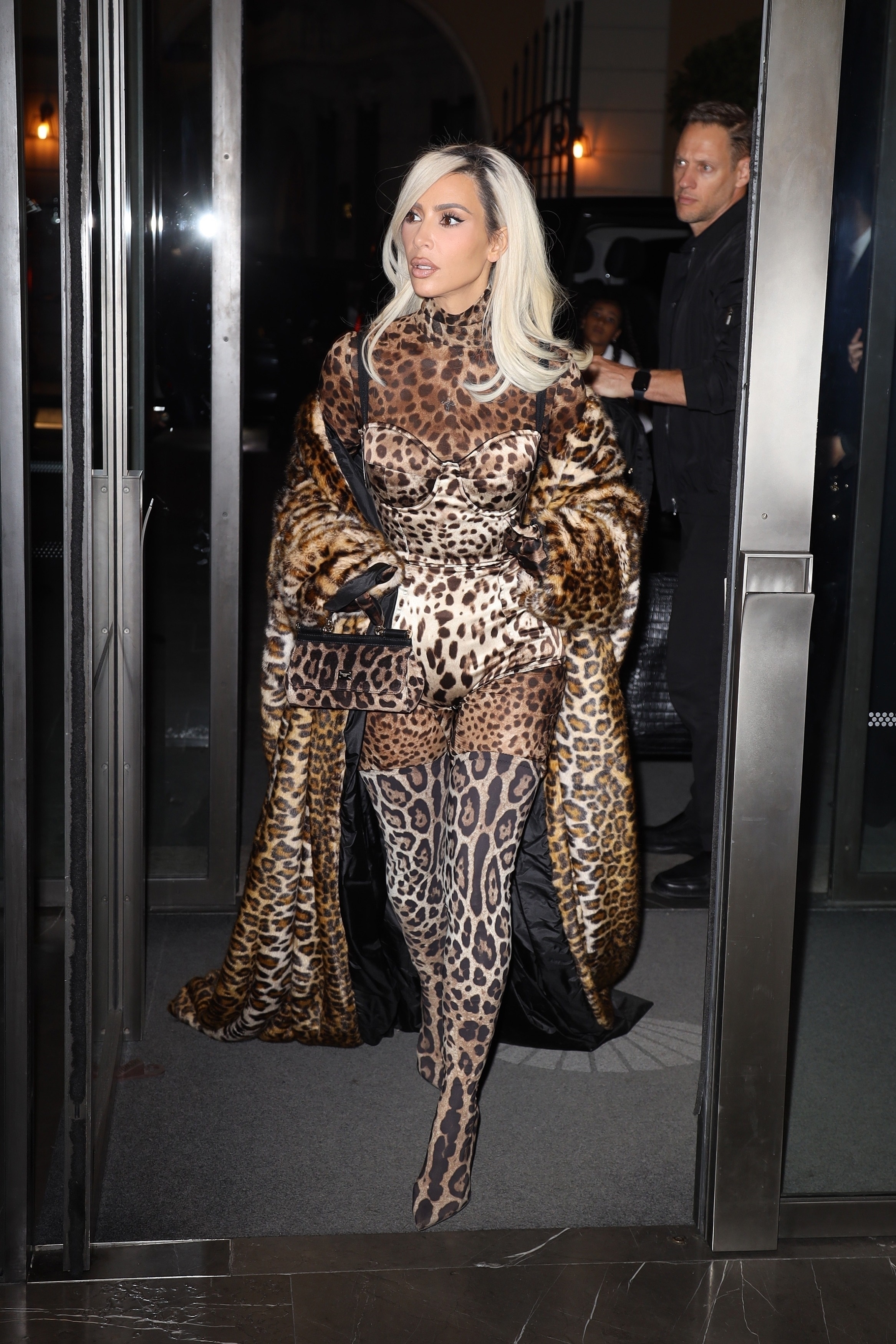 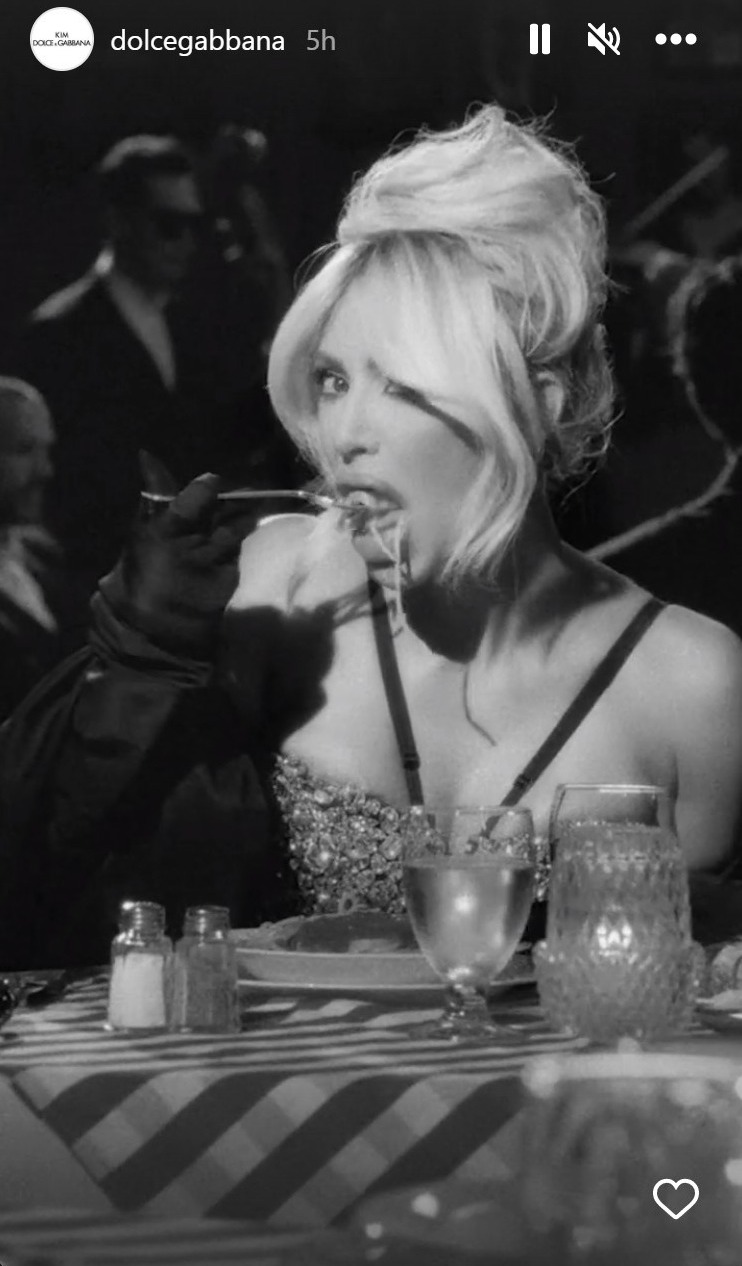 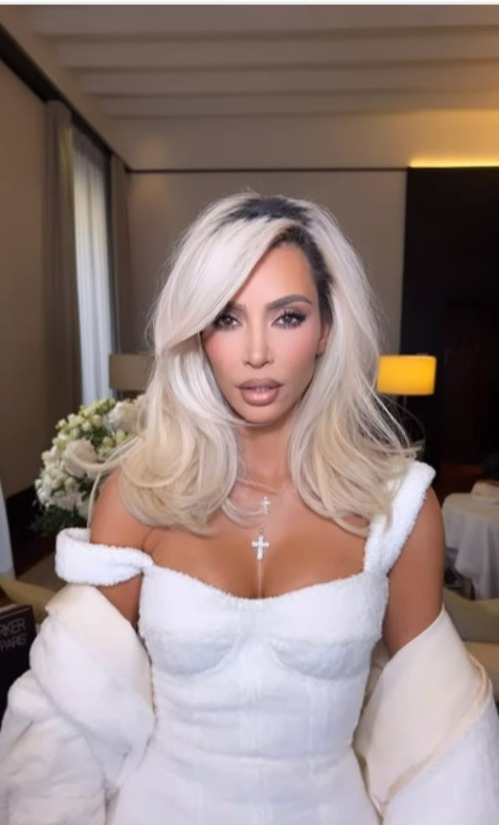