Home » TV & Movies » Kirstie Allsopp and Phil Spencer: Have they ever been a couple? Who is Kirstie married to?

Kirstie Allsopp and Phil Spencer: Have they ever been a couple? Who is Kirstie married to?

Kirstie Allsopp and Phil Spencer are best-known for co-presenting a string of Channel 4 property shows together. The dynamic duo  are almost inseparable and even share a “Kirstie and Phil” website. Their onscreen chemistry may be enough to fool viewers into thinking they’re a real-life couple, but Kirstie is in fact married to someone else.

Location, Location, Location star Kirstie is a proud mum first and foremost, but despite what some viewers may believe, the father of her children is not her onscreen husband, Phil Spencer.

Kirstie, 47, tied the knot with property developer Ben Anderson in 2004.

The couple have two sons: Oscar and Bay. 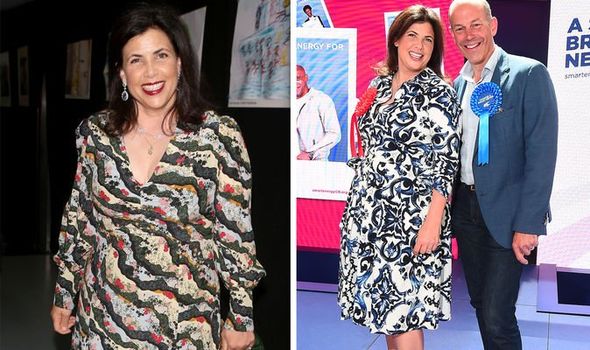 While Kirstie is a household name thanks to her plethora of TV projects, she says she always puts her kids and husband first.

On her website Kirstie writes: “First and foremost I’m a mum and more than anything I cherish family time with my partner Ben and our boys.”

Did Kirstie and Phil ever date?

While Kirstie and Phil are a match made in TV heaven, the pair have never been romantically involved.

In a candid interview with The Sun, Kirstie made it clear that while Phil is “a really, really nice person”, they were too much like brother and sister to have ever dated.

She said: “We have the same things at heart but we are very different personalities.” 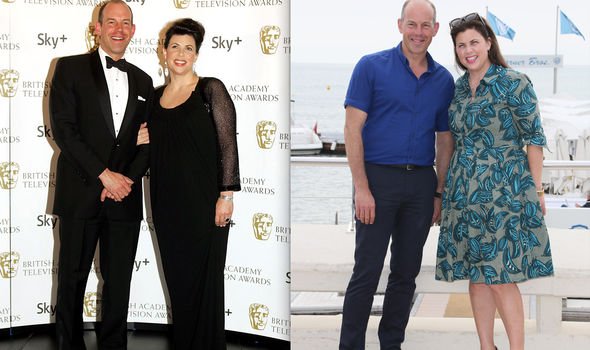 Kirstie and Phil met at a screen test for their first TV show together in 2000 and have been firm friends ever since.

From tracking down perfect homes to discovering dream holidays, they’ve delighted viewers for nearly a decade.

They’ve even done a Christmas special together.

Kirstie and Phil’s Perfect Christmas is the pair’s ultimate guide to making the most of the festive season. 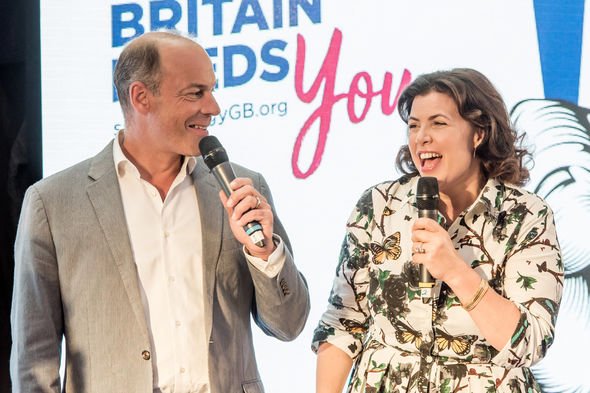 Who is Phil married to?

The TV host reportedly took six years to persuade his wife to move to England.

Quizzed about his relationship with onscreen partner Kirstie, Phil told the Telegraph: “From the start, there was a lot of professional respect between Kirstie [Allsopp] and me.

“We already knew of each other; she was doing exactly the same as me in west London, while I was in south-west London.