KYLIE Jenner has been slammed for breaking her weeks-long silence after Astroworld to promote her fashion brand with sister Kendall.

The clothing line Kendall + Kylie posted a video of the KUWTK stars modeling designs from the new range to celebrate their store opening in the United Arab Emirates. 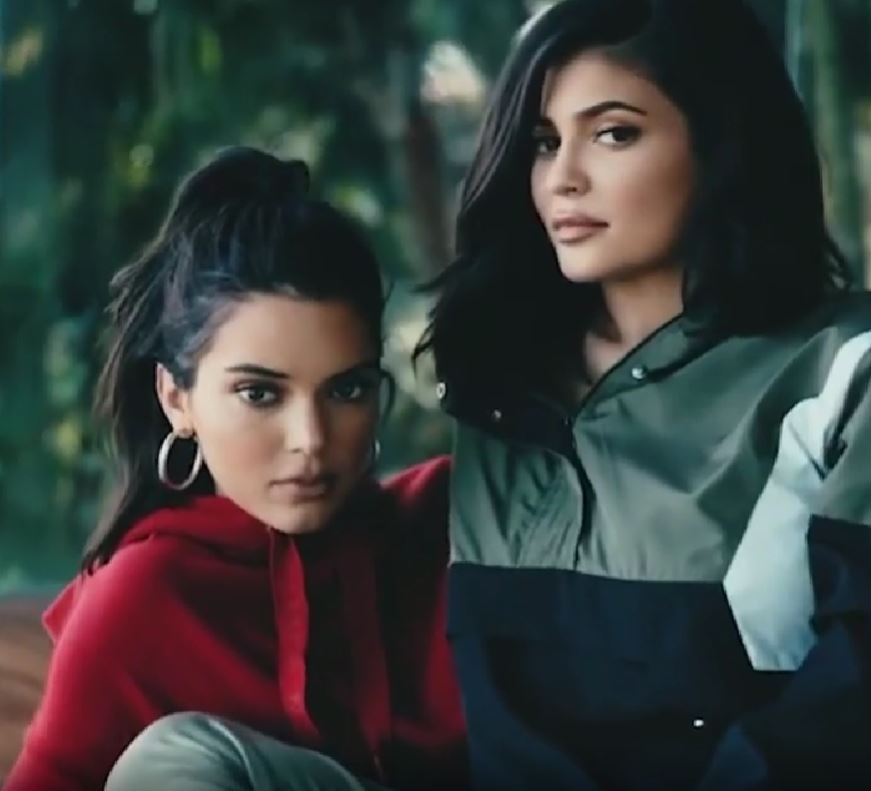 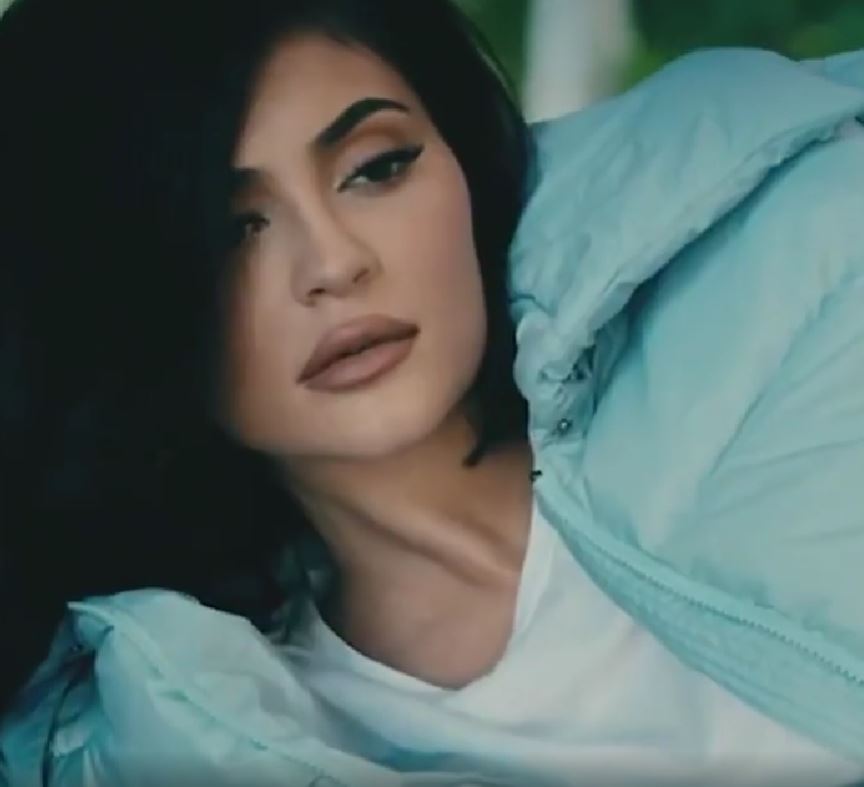 Kylie, 24 – who is pregnant with her second child – and Kendall, 26, smoldered in a series of sports-luxe outfits, pouting at the camera in the promotional video.

The clip also shared glimpses of the line's new store, which was filled with the siblings' designs.

The Kendall + Kylie Instagram account posted the video on Wednesday and wrote: "We are so excited to announce that you can now shop #kendallandkylie  styles in the UAE @kendallandkylie.ae #thedubaimall#thegalleriauae."

Critics slammed the sisters for promoting the fashion line just weeks after 10 people died and hundreds were injured at Astroworld music festival.

One wrote: "10 beautiful humans died at Astroworld including a nine-year-old boy. Ezra [Blount].

"Show some f**king respect for those that died and stop flogging your s**t on IG when the bodies aren’t even cold."

Another added: "Justice for the Astroworld victims!! Nobody wants to buy your clothes with blood all over them."

"Girl bye. So disrespectful to be marketing your clothes at a time like this," a third posted.

Ten people died during Kylie's baby daddy Travis Scott's set at NRG Park in Houston on November 5 after the crowd surged toward the stage.

Officials in Texas claim the crowd started to "compress towards the front of the stage" around 9.15pm, causing panic to ensue.

Kylie previously posted a statement on her Instagram Stories to honor the victims, writing: "Travis and I are broken and devastated. My thoughts and prayers are with all who lost their lives, were injured or affected in any way by yesterday’s events.

"And also for Travis who I know cares deeply for his fans and the Houston community."

So far, around 150 people have joined lawsuits against Travis after it emerged that he played for 30 minutes after the incident was declared a "mass casualty" event.

The Sun exclusively revealed this week that Kylie is hiding out with family in LA away from her $36.5million mansion after the backlash over the Astroworld tragedy

The beauty mogul, who has a number of homes in the city, including her impressive Holmby Hills mansion, is being supported by the Kardashian-Jenner clan as she's worried about her safety, an insider claims.

They told The Sun exclusively: "Kylie wants to keep her and Stormi out of the spotlight at the minute and is completely avoiding her main compound, she's mostly been staying with family.

"It's a really difficult time for her, especially being pregnant, and she just wants time to process what happened at Astroworld and privately support Travis who is extremely upset."

The Sun previously revealed the pregnant star left Houston on a separate plane to her $72million white and pink jet, and left under the cover of darkness with her young daughter, Stormi, who she shares with Travis .

The couple were previously holed up at Travis' mansion in Houston – which is now surrounded by protestors, and the rapper's jet has since flown back to LA where he also owns a home.

A source told The Sun both Kylie and Travis have been in tears since the doomed festival and they were both unaware of the severity of the situation until hours later.

An insider said: "Travis and Kylie have been sobbing on the phone to their teams and trying to figure out what happened.

"They found out after the show on Friday that people had died, but they were initially told it was someone injecting drugs and that a number of people went into cardiac arrest in the same spot.

"They had no idea of what truly happened until much later on, and they are heartbroken over the situation."

The source claims Travis was using an in-ear monitor headphone during the concert and nobody told him to stop the show, despite videos showing desperate fans begging security to intervene. 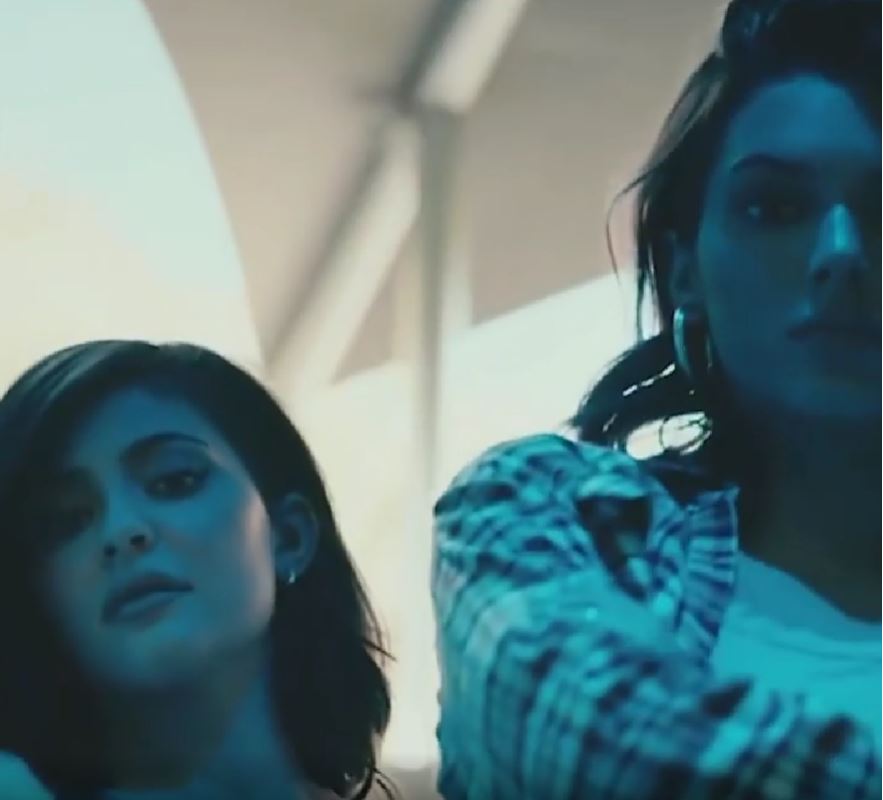 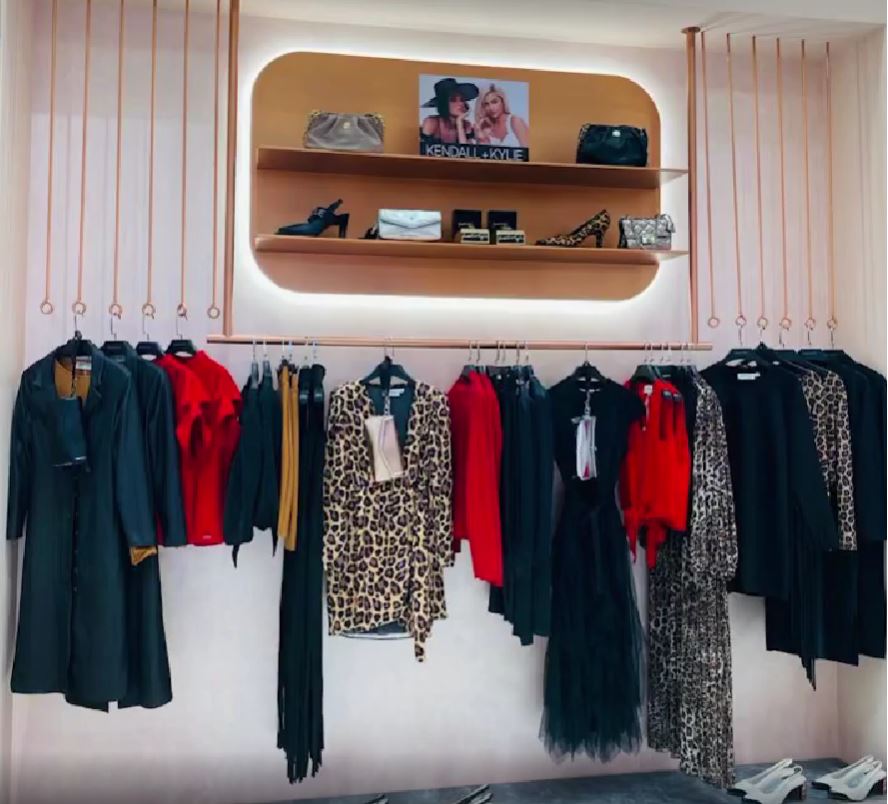 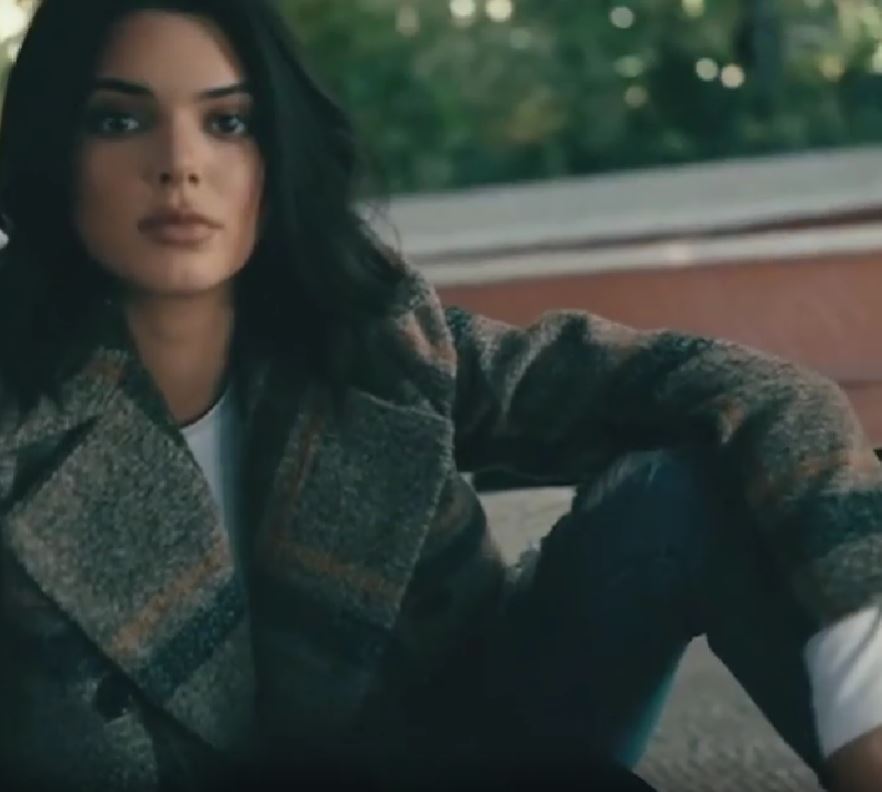